Have you ever found a few spots of mold on your bread, and just removed them before going on to eat the remaining bread?
Healthy food hacks
by Cookist

Have you ever found a few spots of mold on your bread, and just removed them before going on to eat the remaining bread? A lot of us have, and think there’s no harm in it, but it turns out that it can be a gamble with your health.

There’s no such thing as the ‘clean’ part of moldy bread, apparently! Just because we can’t see any more mold, it doesn’t mean it isn’t lurking in the rest of the bread.

Mold is a type of fungus, much like a mushroom. It has vast numbers of roots called hyphae, which spread beneath the surface of the bread. Even if you only have a couple of spots of mold on your loaf, it’s likely the infection is already deep within the bread.

OK, so is it ok to throw the slices with mold on away and eat the rest of the uncontaminated loaf? No, because mold releases spores into the air, which can infect the whole loaf even though you can’t see them.

If you decide to go ahead and risk it anyway, be aware that although some types of mold are used in life-saving antibiotics, some are dangerous. One type is Rhizopus stolonifer, which is a black mold common in bread, and can cause dangerous and deadly infections.

There are other dangerous molds that can grow on bread:

This mold shouldn’t be confused with helpful penicillin, and you can recognize it from the colors of blue, gray and white, and the fuzzy covering on the active mold. It’s one of the most common bread molds there is, and can grow in cold temperatures, so even keeping your bread in the fridge won’t help. Over time, Penicillium can develop mycotoxins, which make it potentially dangerous as they are associated with certain cancers, although a prolonged and excessive amount of exposure to mycotoxins would be needed to be at risk.

This is another mold that is common on bread, and some strains can develop mycotoxins that can pose a danger to health. On bread, Aspergillus has a fuzzy appearance and a pea-green or yellow color. Not all types of this mold are toxigenic, but many can release mycotoxins, so avoid eating bread with signs of this mold. 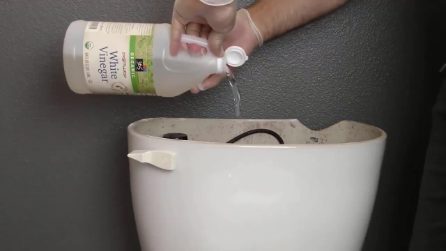 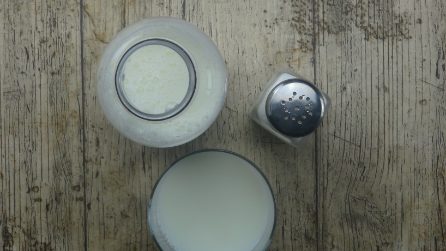 162 • by Hacks Inspiration
Put the salt in the milk, here's why! 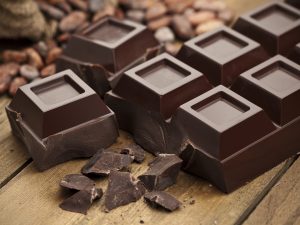 Should we eat the chocolate that turns white?
849 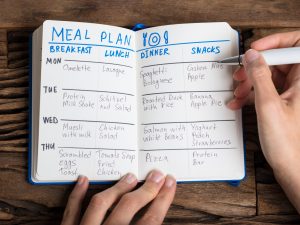 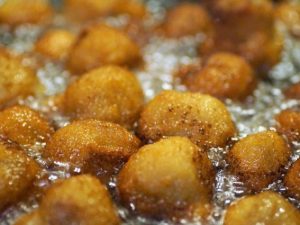 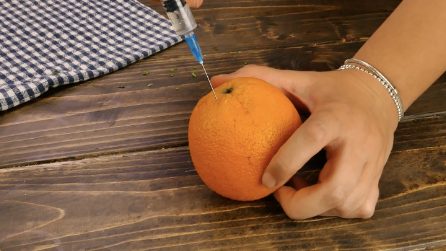