There are so many salts out there, it’s hard for most home cooks to keep up. Chefs love to use kosher salt, while we are told that Himalayan salt is healthier. But is there any truth behind these claims? Read below and see if you need to add another salt to your collection!

As the name states, this is the basic salt you get in a salt shaker. In the US, iodine has been added to common table salt since the 1920s, as a way to prevent iodine deficiency. Other additives are added to prevent clumping, and these can give the salt a light metallic aftertaste. The salt is very fine, and because of this, it’s easy to over season your food when you use this type of salt. If you’re serious about your cooking, then it’s best to leave this salt on the shop shelf. If you still want to use table salt (as it is cheaper), look on the ingredients list to make sure it contains only salt and no additives.

The name of this salt comes from the traditional Jewish process, called koshering. The larger size crystals make it useful in cooking. It’s much easier to control the amount of salt added to food. Which is probably why most chefs prefer using kosher salt. The two most popular brands of kosher salt are Morton and Diamond Crystal. Some kosher salts do contain additives, so make sure to check the label!

Pink Himalayan salt is harvested from an old Himalayan salt mine in Pakistan, and is said to be one of the purest forms of salt. The trace minerals in the mine (potassium, magnesium, and calcium), gives the salt its pink color. Depending on the concentration of the minerals, the color can be lighter or darker. These minerals also lend a unique flavor to dishes, so use it to finish a dish, otherwise the flavors might get lost. There are quite a lot of health claims behind Himalayan salt, none of which has been substantiated by scientific studies. But we think this salt is still pretty enough to have in the kitchen!

Sea salt is harvested from evaporated sea water. It’s coarser than table salt, but the crystals are slightly finer than the kosher variety. It can be expensive, but look out for the different types of sea salt. Each can have different flavors, colors, and textures. It’s popular to use for finishing a dish, and is especially used in desserts such as salted caramel. If you really want to impress, look for Maldon Smoked Sea Salt. Also used as a finishing salt, it lends a subtle smokey flavor to your dishes. 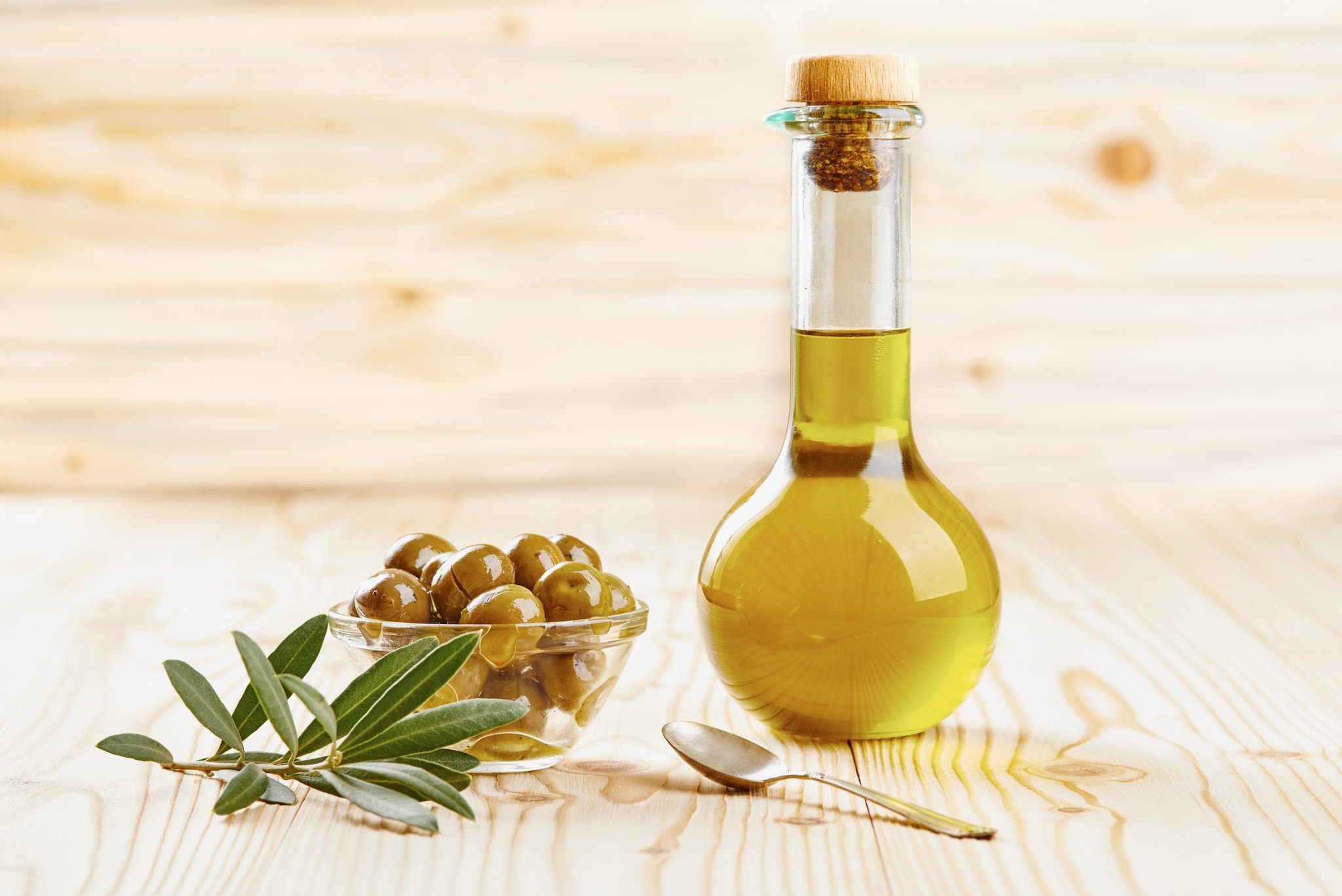 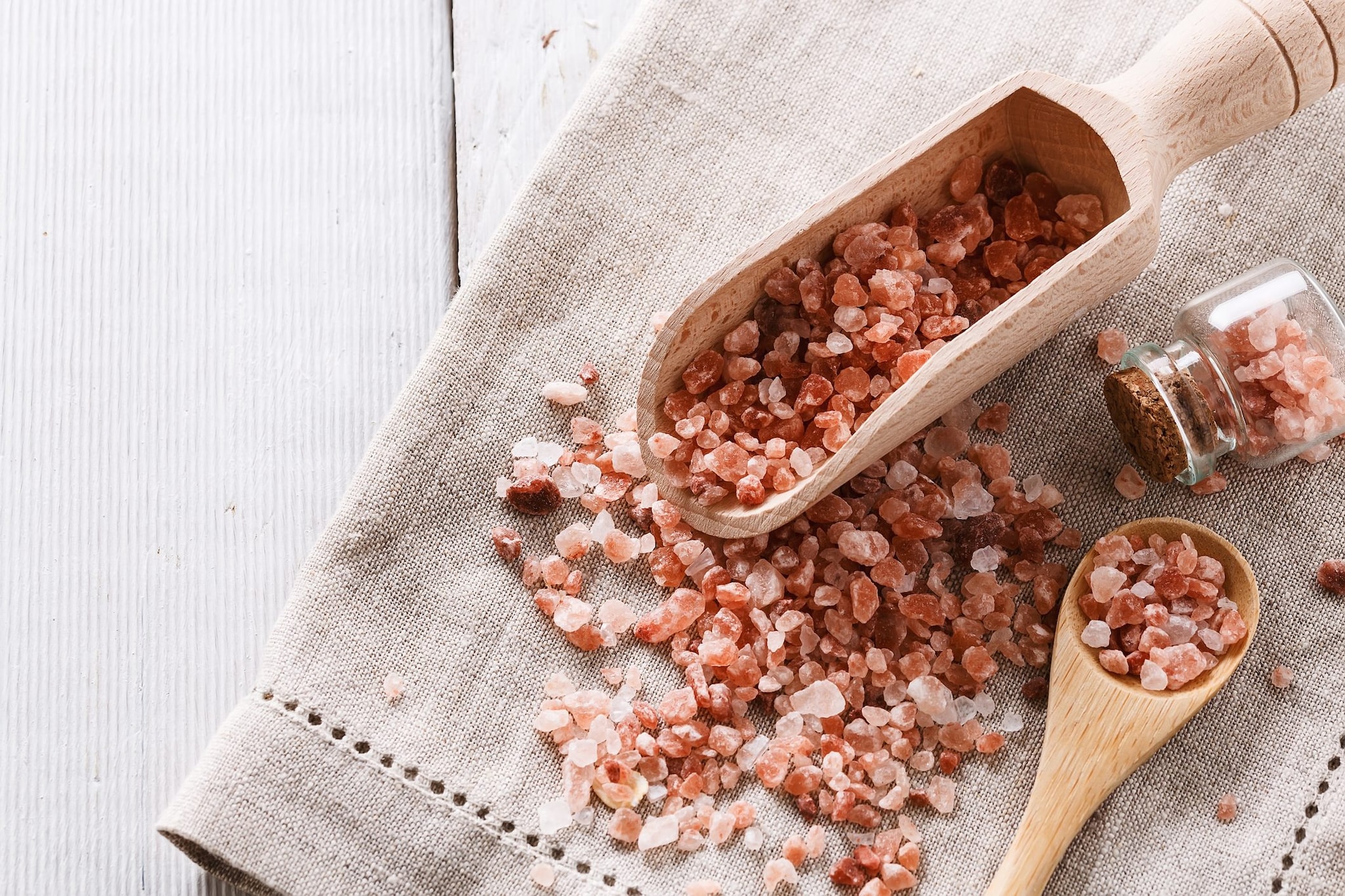 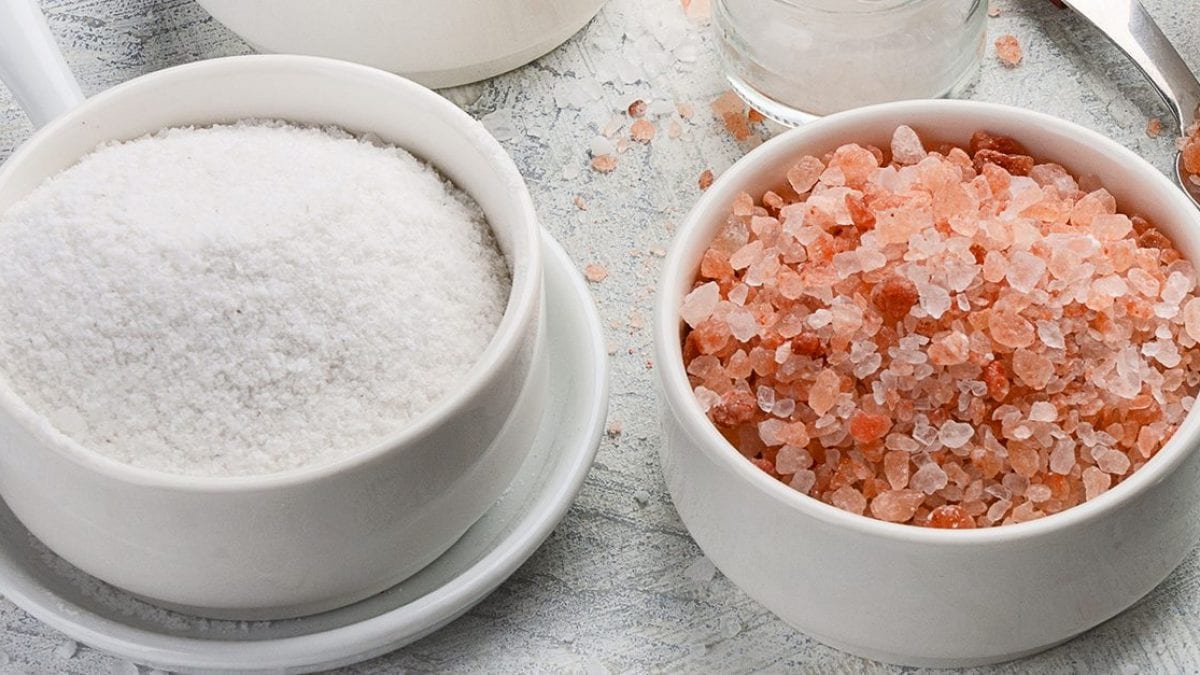