How long can you store cheeses in the refrigerator?

Do you often find yourself throwing away cheeses because you do not remember when you bought them? Actually, it is a long-term product: here’s how much it can be preserved in the refrigerator and some suggestions to preserve it in the right way.

Everybody has had a food in the refrigerator for a long time, so as not to remember the day when it was purchased. Fearing that it could have gone band and that it could cause digestion problems we throw it away, ignoring the fact that it could still be edible. One of the foods that is very often thrown away is the cheese, because few people know that it is a long-term product.

Gouda cheese and Swiss cheese, for example, can be preserved in the refrigerator for up to 3 months, while hard cheeses can last up to 4 months if not opened, and 6 weeks if the packaging has been opened. In any case, however, it is necessary to read carefully the label. However the issue is totally different when we are talking about soft cheeses such as feta, camembert and brie, which do not last more than two weeks. All these cheeses can be stored in the freezer for up to 8 months, also if their taste may be slightly different than the original one.

Anyway, when you can see a visible layer of mildew on the cheese, it is possible to remove it carefully with a knife if it is on hard cheeses, while for soft cheeses the situation is irreversible: they must be thrown away as harmful bacteria spread more quickly. In order to better preserve the product, it is advisable to avoid plastic films, preferring sheets of food paper, so as to keep it dry and avoid moisture. By following these simple precautions, it will be possible to minimize unnecessary food wastefulness and save money, since you will not be forced anymore to throw away cheeses that are still edible. 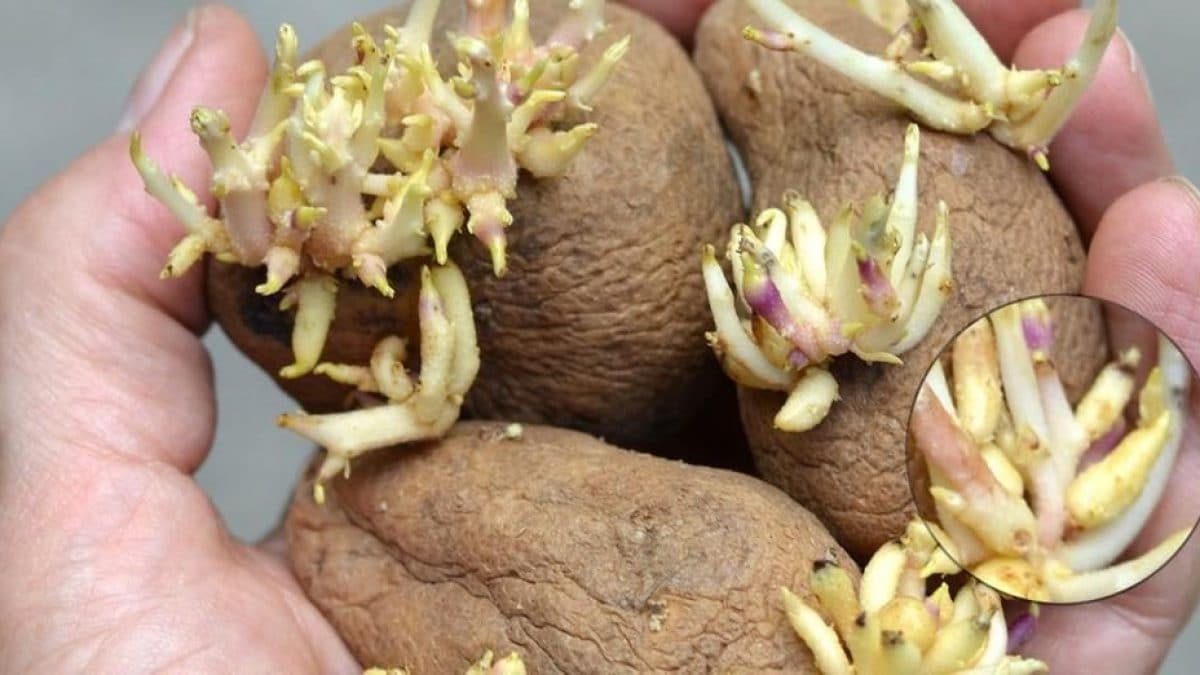 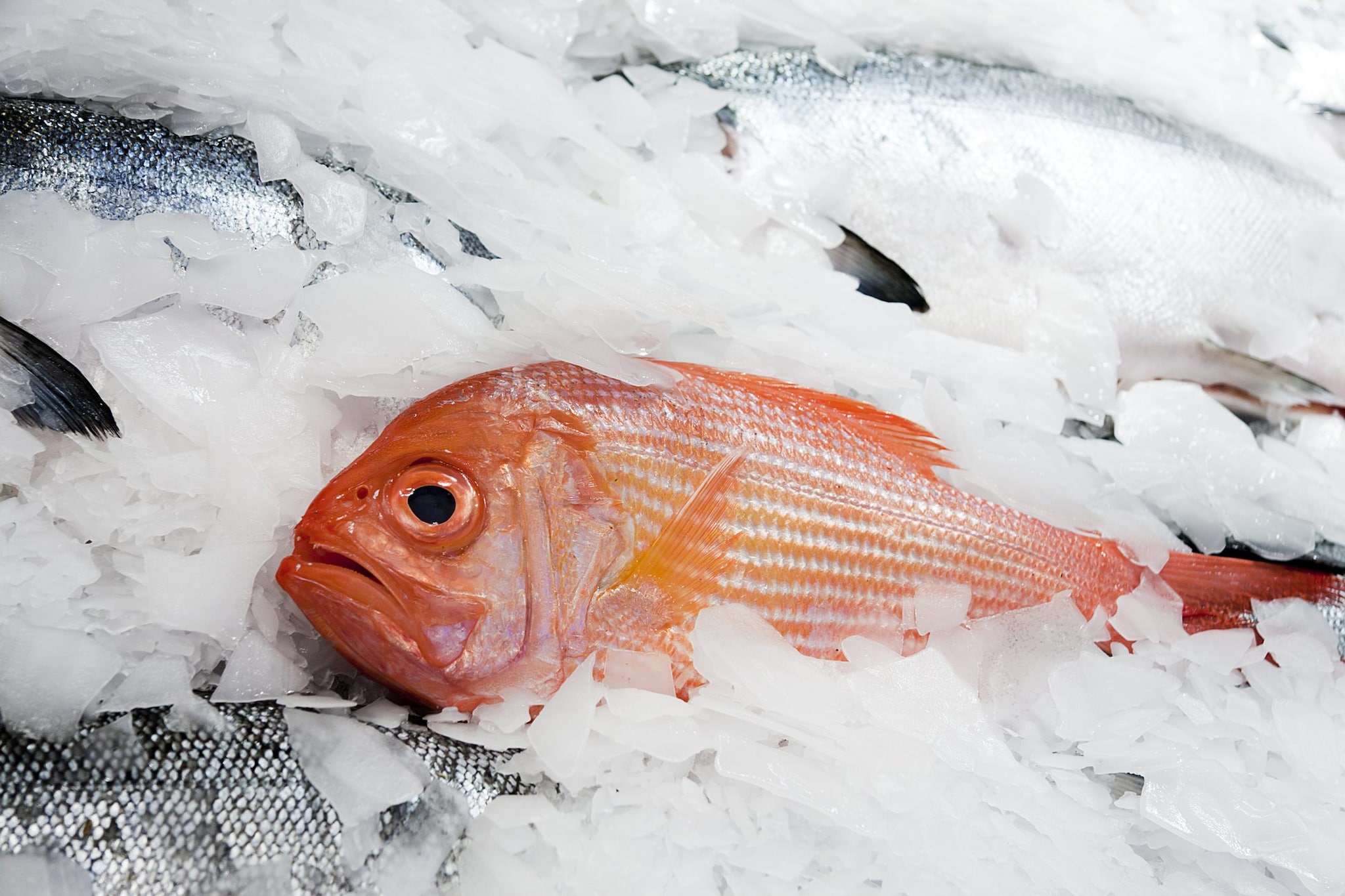 Healthy food hacks How to Store Fish in the Refrigerator 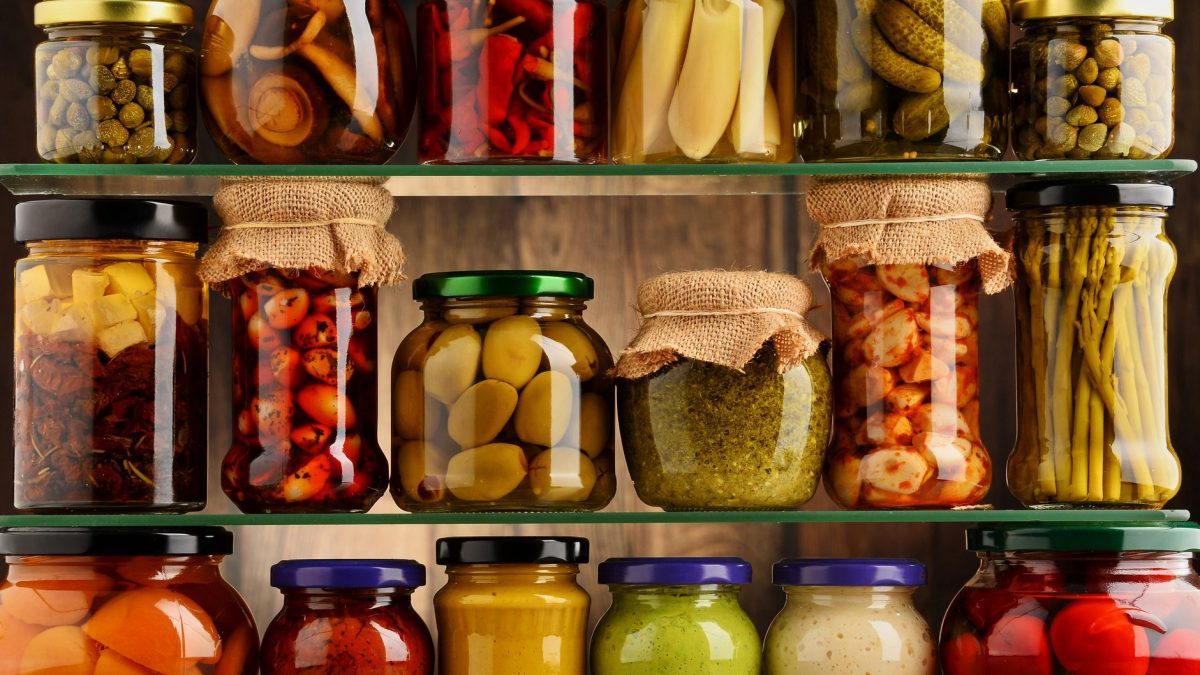 How-to How to store jams, pickled vegetables and chutneys