How To Consume Sea Lampreys, The World’s Most Hideous Fish

Sea Lampreys are one of the most hideous creatures on planet earth but at some point in the middle ages, they were greatly sought after by royalty in Europe. These fish are cartilaginous, parasitic and have to be prepared via a unique method that we shall examine in this article. Keep reading.

It was not a lie when we said Lampreys, as hideous as they are, were highly sought after by members of the royal family in the middle ages. In fact, King Henry I of England reportedly passed away from eating too much of this fish.

His doctor had repeatedly warned him to avoid partaking in the delicacy but the King refused to listen and one day, it led to his demise. Does this mean Lampreys are dangerous to humans?

read more
Breathtaking dinners: the 10 most spectacular restaurants with sea view in the world

According to Lars Rudstam, director of the Cornell Biological Field in Bridgeport, New York, Lampreys are not a terrible choice for food. He said:

“They hardly have any bones. You cut them into chunks. They have a different taste, like squid.”

Sea Lampreys are born blind and usually get their own nutrition by filtering microorganisms through the water they live in. When these young ones grow, they attach themselves to other fish, sometimes dolphins, by using a mouth sucking mechanism which is essentially a round jawless mouth filled with rows of teeth.

These fishes effectively become their host and will eventually succumb to them. In this way, Sea Lampreys can kill up to 40 different fishes per year. To breed, the male lamprey locates a female one then wraps itself around her and squeezes until her eggs pop out.

Gruesome, we know, however this has not stopped people from wanting to consume them, especially in the UK where they have now become an endangered species. To prepare a Lamprey dish, all you have to do is soak them in a pool of their own blood for a couple of days afterwhich they can be used which ever way you see fit.

Why would people be interested in going through all that just to eat a parasitic and hideous fish? Simple, it is “delectable.” According to a  writer for Vice who was present at a dinner held by the Sea Lamprey Society in Denmark, the Lamprey bordelaise was delicious and did not taste like either fish or meat.

Don’t believe that? Add it to your bucket list of foods to try this Halloween. 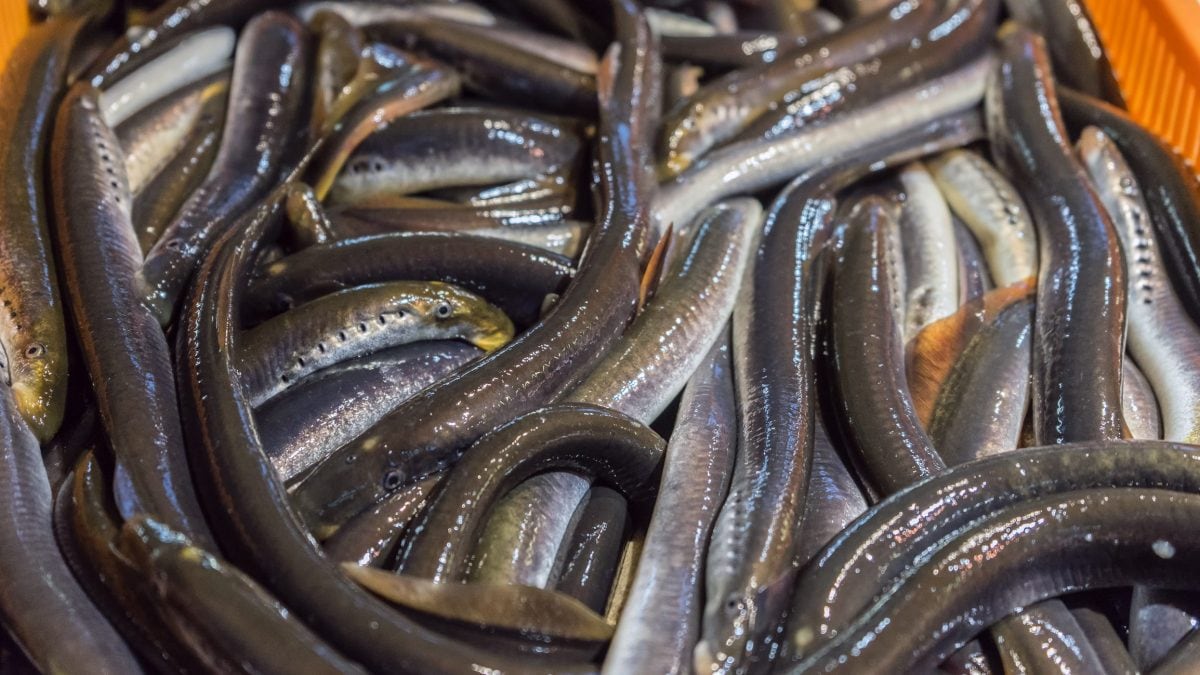 How-to Here's How To Enjoy A Dish Of Lampreys, According To Fans 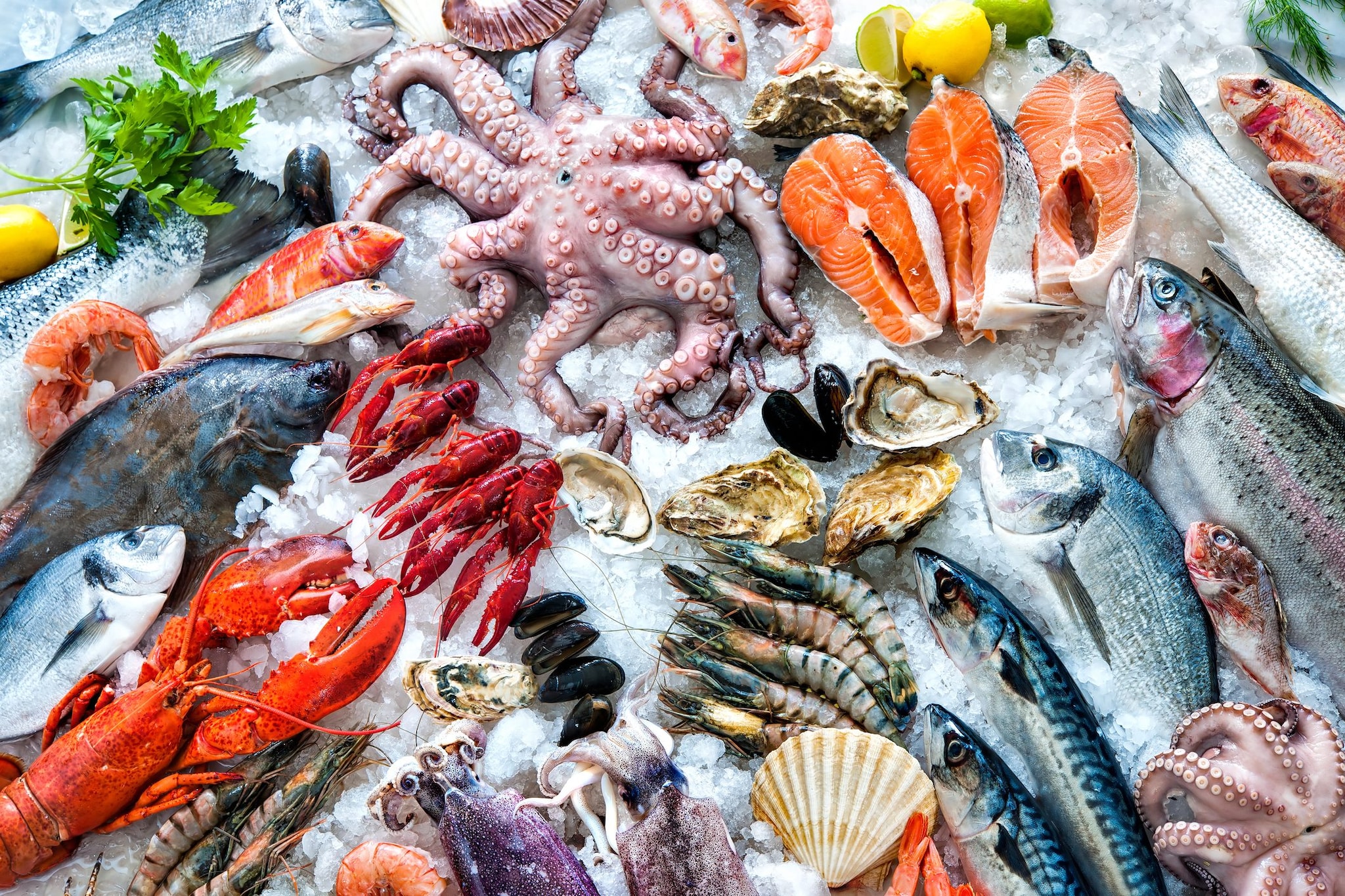 Healthy food hacks The best and worst of the fish world 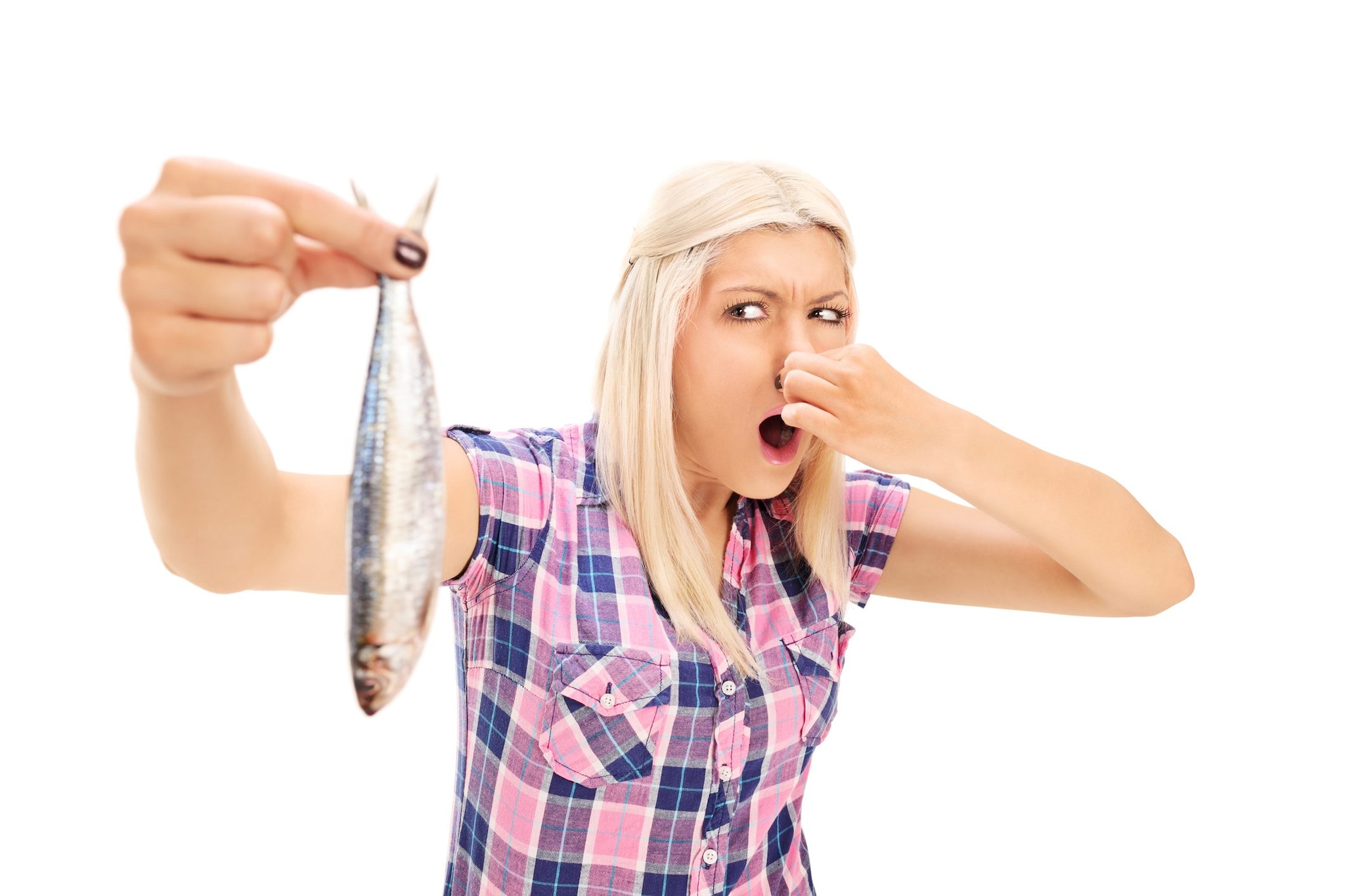 Healthy food hacks How to eliminate fish smell from the flatware