How to fry without splashing: the method to keep the kitchen clean

But first let's understand why, when you fry, the oil splashes everywhere.

It seems impossible to fry without splashing the oil and without dirtying the kitchen tiles but, in this article, we want to convince you that it is possible to fry without splashing oil anywhere. In fact, there are some really simple and banal tips that will avoid you painful burns and that will leave your kitchen stainless. But first let's understand why, when you fry, the oil splashes everywhere.

Why does the oil splash anywhere during cooking?

During frying, the oil splashes because of the water which, in contact with the boiling oil, causes a chemical reaction such as to generate the famous splashes. In fact, when the water passes from the liquid to the gaseous state, it reaches a boiling point of 100° degrees which is considerably lower than the oil one which is 300° degrees. Therefore, the first contact between the oil and the water generates the instantaneous achievement of the gaseous state of the latter, thus generating the air bubbles which, once on the surface, create splashes.

Dry the food before frying it

read more
How to keep the sink clean and fragrant

Don't put the lid on

The lid should not be used to avoid splashing because this helps the formation of moisture inside the pan and, consequently, some drops of condensation fall in the oil when you remove it.

Use a plastic bottle to stop splashes

How to protect yourself from hot oil splashes: a brilliant idea

It is not necessary to buy a splash guard to protect your skin from boiling oil, just follow our advice: take a large plastic bottle, cut it in half and pierce the cap. Put the ladle inside, put your hand in the bottle and start frying. So you will notice that, with this method, you can protect yourself from the splashes of frying oil.

Dip a potato in the oil

Did you know that one of the natural methods for frying without splashing is to put a potato in the oil? Do this before the oil begins to heat up to allow the tuber to absorb all the moisture and water formed in the oil.

Use some coarse salt grains

Coarse salt is a fabulous remedy for removing water from the pan. Before cooking the oil, add some grains of salt to the bottom of the pan and you will avoid splashing oil in the kitchen.

For some fried foods (for example fried squids), it is necessary to flour and fry immediately in order to avoid the water in frying. 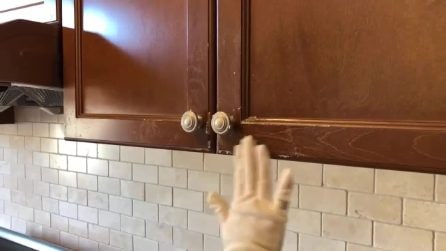 How to clean kitchen furniture: a natural, infallible method
Views
11.770 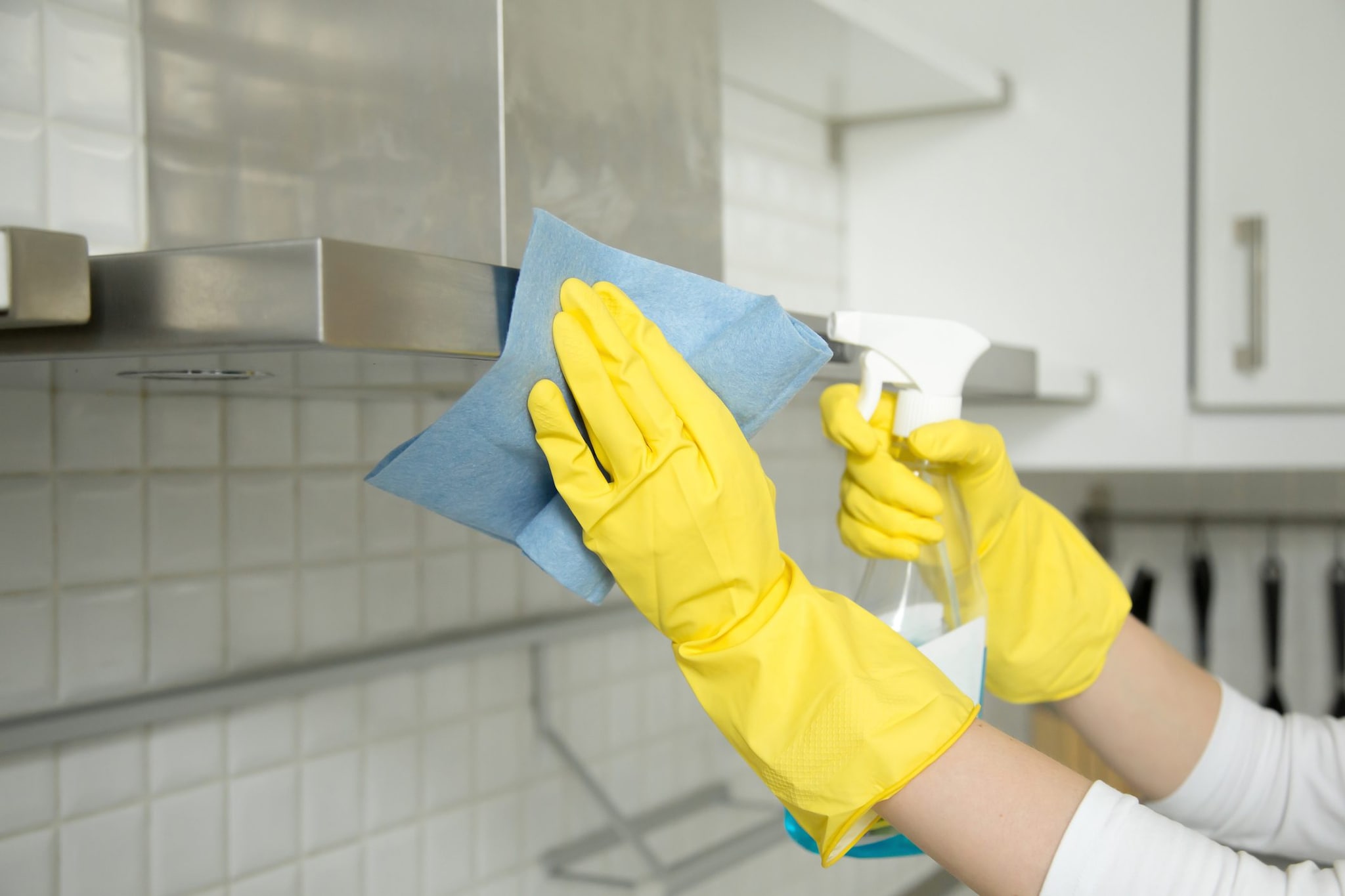 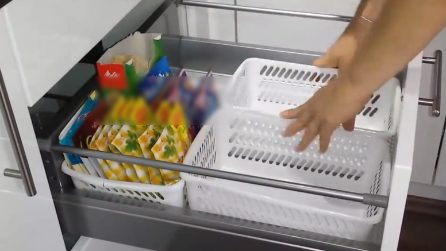 How to keep the kitchen drawers tidy and clean
Views
27.052