How to Make Caipirinha

The caipirinha is a Brazilian cocktail and is based on cachaça, obtained from the distillation of sugar cane, lime and brown sugar, all served with ice and a slice of lime. The name derives from the word "caipira", used to refer the inhabitants of Brazilian rural areas. Despite being a very alcoholic cocktail, caipirinha is a refreshing drink and suitable for any type of aperitif. Here is the IBA recipe!

Cut the lime into four wedges and put it in a large glass with the brown sugar (1). Add the cachaça and pound vigorously to release the juice. Mix well and add some crushed ice to fill the glass (2). Garnish with a lime wedge and serve (3).

The perfect caipirinha does not exist because its preparation varies a lot according to the taste of the person. If you want it sweeter, add an extra teaspoon of brown sugar during preparation. But if you want it more alcoholic, add 1 cl more cachaça reducing the ice, besides the teaspoon of sugar.
The caipirinha should be served cold and you can also prepare it in large pitchers properly chilled.
The lime must be cut correctly for the success of the cocktail: use a saw knife, cut and remove the two ends of the fruit with a clean cut and place the lime on a cutting board. Eliminate the central white filament with a V cut in order to avoid the bitter taste during squeezing.

The origin of Caipirinha comes from the spreading of sugar cane in 1532 in Brazil by Portuguese. With its waste, they obtained garapa, an unfermented juice also used as a powerful medicine, which, when fermented, became the famous cachaça, a homemade distillate of the "caipiras", that is of the farmers. This brought them taxes on taxes and prohibition: there was the first revolt of the cachaça in 1660 and, with the independence of Brazil, the caipiras toasted with the caipirinha, a drink of cachaça and lime that the peasants had always produced. illegally. 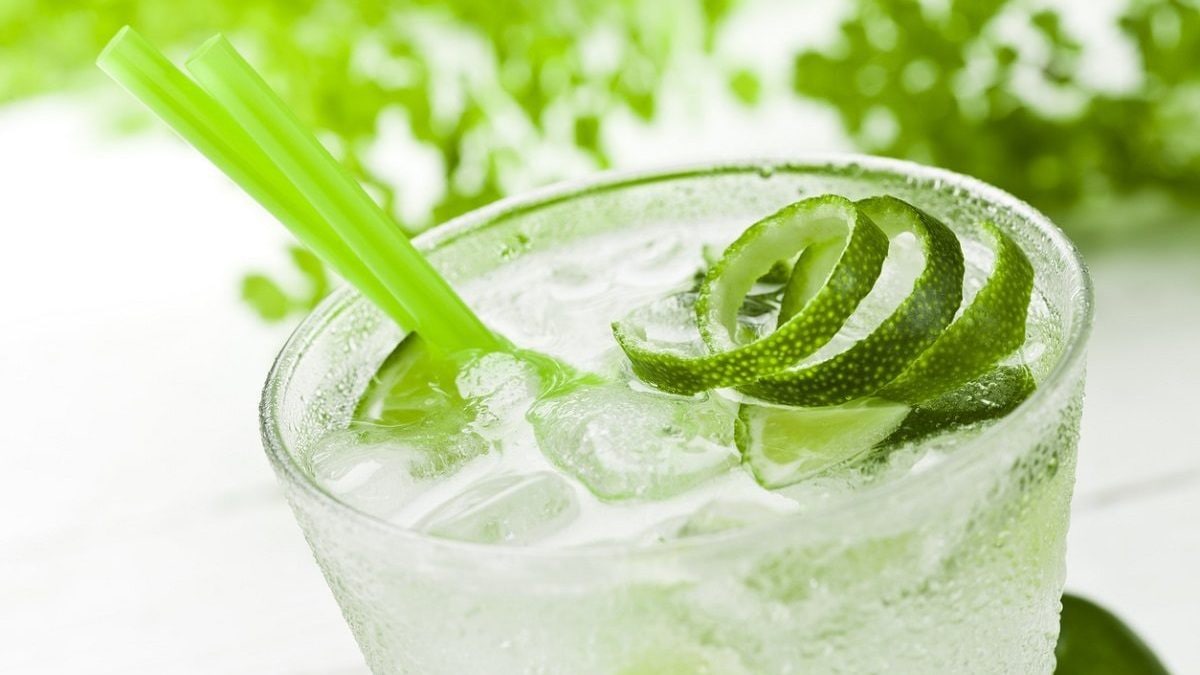 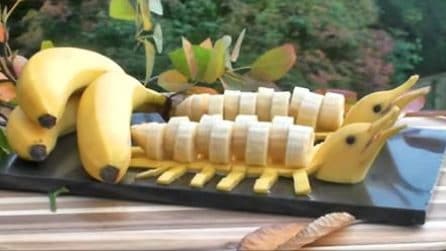 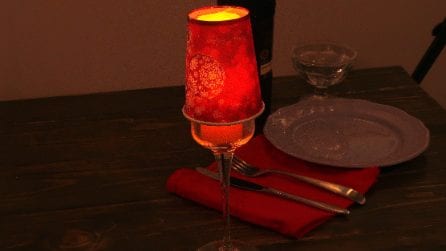