How to make the home-made multi-grain bread

Making bread at home is a fun way to prepare the base for focaccia, loaves, pizzas and savory pies. In fact, the home-made bread can be perfected with the ingredients of the recipes we want to prepare, and it has all the taste of the satisfaction of being able to say "I made it all by myself!".

However, making bread at home takes time and not everyone can afford to respect the leavening times due to work commitments. In addition, you must pay close attention to the flours and the yeast to choose, preferring organic flours and sourdough.

We offer you the recipe for a fragrant and flavorsome multi-grain bread soft inside and crunchy outside, also thanks to the use of whole-meal flour. The mixed seeds that I used in my recipe are: sesame seeds, flax seeds, poppy seeds and sunflower seeds, but nothing prevents you from changing proportions, doses and seeds quality. Mixed seeds are the spearhead of this recipe. Be sure to use high quality seeds, maybe organic to have a bread with a fragrant crumb.

To make multi-grain bread, you must first of all get the ingredients and weigh them carefully.

Blend the Manitoba flour with whole wheat flour, add the dry yeast, the salt and two teaspoons of sugar.

Mix everything well and pour it on a countertop, creating a heap with a hole in the center. At this point, add the liquid ingredients: the water (which you have lightly heated) and the extra-virgin olive oil. Blend gently with a fork, and then work everything with by hand. Work the dough for about 10 minutes, or until you have obtained a smooth and firm dough.

Grease a large container and put the dough in it, covering it with a clean cloth. Put everything to rest in a warm place and – if necessary – cover it with a blanket.

Let it rise for an hour, or until the dough has at least doubled its volume.

Put everything on the countertop and add the mixed seeds, taking care to leave a full spoon aside (you will need it for the final decoration of the loaf).

Work well all the dough to ensure that the seeds are evenly distributed in it. Finally give it the shape of an elongated loaf (like a baguette) and place it on a previously greased (or covered with parchment paper) baking sheet. Make three oblique cuts on the surface, as shown in the photo.

Cover again with the clean cloth and – if necessary – also with the blanket, and put it again in a warm place for about 40 minutes. Brush the surface with cold water, and complete by sprinkling it with the seeds that you had left aside.

Bake it in a hot oven at 200 degrees for about 30 minutes, or until the bread is well cooked and with a golden-brown crust. Then take it out from the oven and let it cool before placing the bread in a container, or in a linen bag for food storage.

The mistakes to avoid about the preparation of home-made bread

The bread came out too hard or too soft

The problem lies in the consistency of your dough: in fact, home-made bread must be soft and very compact. You must be able to work the dough without letting it escape everywhere. It is also necessary not to make it too hard to allow it to rise. If you feel that the dough is too soft, you can slowly add the flour and continue to work it to allow it to be absorbed. Continue until you reach an excellent consistency. But if you see that the dough is very hard, you must slowly add lukewarm water or oil to give it even more flavor.

Why does the bread not rise?

It can happen that the dough we prepared so carefully does not rise. A problem that may occur before or after cooking and which may depend on the flour, the cooking time or the rising temperature. If the problem follows cooking you will not be able to do anything, while before cooking you can modify the dough. Surely the lack of leavening of the bread could depend on the choice of flour: take the Manitoba, which always allows the bread to rise, mix it with the flour type 00 and you will see that the dough will rise. Or it could depend, as we have already seen, from the cooking time and the temperature: initially it takes twenty minutes at 230 degrees, putting a small pot full of water inside the oven to make it moist. After twenty minutes, the temperature should be two hundred degrees. The dough should be covered by a cloth in a humid area of the house, and leave it there at least for three hours.

Why is the bread crust too hard?

The crust is too hard, not as crispy as you want, so the bread breaks down in many crumbs when you start to cut it, right? You are not yet on the right track, you have badly prepared the dough, it is too soft, or the oven had a very high temperature. Cook it a little further and lower the temperature. In fact, if the bread crumbles it means that the dough is either too hard, or it is too dry, or it has been overcooked. Just add a bit of water during the preparation of the mixture, and reduce the cooking time. If you want a crispy crust, just place a small saucepan full of water in the oven during the first twenty minutes of cooking. In this way the environment will have the right amount of humidity to make your home-made bread quite crispy.

The recipe for bread dough has very ancient origins. Divine food for the Greeks, the dough begins to be worked already from Prehistory by combining the powder of the acorns with water. Then, by heating up the stones, the dough was cooked to make it harder. However, over the centuries, the ingredients began to be chosen more accurately and some milled cereals were introduced into the mixture. Thanks to the Egyptians and the Babylonians bread was prepared differently, while the Romans spread it among the lower sections of the population. However, in the Middle Ages bread was consumed only among the lords, and poor people consumed just a mixture of barley and rye. Only in the Renaissance period bread became again a food for everyone, and the use of brewer's yeast and high-quality durum wheat flour was introduced in the ovens. In the mid-eighteenth century, the kneading machine made bread production faster and then the process was industrialized. 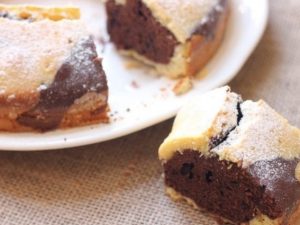 Easy 1h
Multi-colored donut cake: the recipe for making it high and soft
3.654 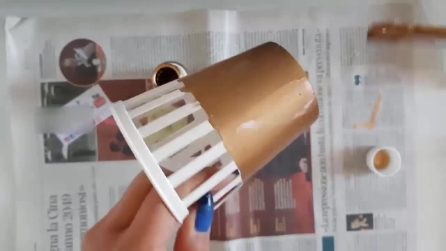 779 • by Home And Diy
How to reuse an old cutlery drainer: creative, useful upcycling
105 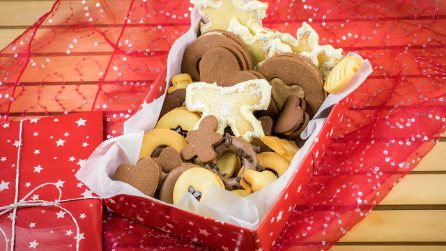 983 • by Food Inspiration
Multi-Size cookies gift box: how to make them at home!
63 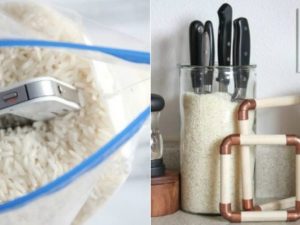 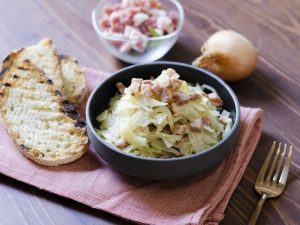 Easy 40min
Stewed green cabbage: the recipe for a rich and tasty side dish
134 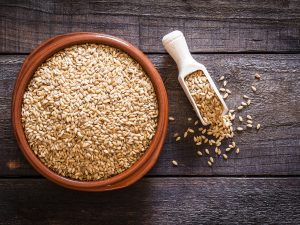