How to preserve potatoes: tips for keeping them fresh for a long time

Did you know that, if preserved in the right way, potatoes can last for several months? Let's find out all the tips and information to properly preserve them, so as to keep these vegetables for a long time, avoiding waste.

Potatoes are among the most loved and used vegetables in the kitchen, thanks to their versatility. If preserved in the right way, then, they can last for several months. Usually potatoes are bought in bags or boxes, and it is important to take care of them right from the purchase. If not properly preserved, in fact, these tubers can stain, germinate or rot, giving off a bad smell: in that case you will have to throw them away, as they will no longer be edible. Let's find out how to properly preserve potatoes, so as to keep these vegetables for a long time, avoiding waste.

Selection and preservation of potatoes

When you buy or harvest the potatoes, you start making a first selection. Discard those that are damaged or have cuts: in these cases you can consume them in a couple of days. Once you've divided them from the damaged ones, here's what to do.

If you have collected the potatoes from the vegetable garden, put them in wicker baskets, add some newspaper to each layer and also cover the top layer with paper.

read more
How to preserve fresh meat: rules and tips to make it last long

The signs to recognize potatoes in bad condition

Damaged potatoes can also ruin the other ones, which is why it is important to eliminate vegetables in bad condition. Here are the signs to recognize them.

If your tubers take on a greenish color, the pulp will be soft and withered. This can be caused by exposure to light. In these cases you can eliminate the damaged part, if it is not very large, otherwise you will have to throw it away.

In these cases you will notice protrusions sticking out of the potatoes. If the tubers are still compact, and there are small sprouts, remove them and consume the potatoes as soon as possible. In the event that the potatoes are full of sprouts and wrinkled, then it is better to throw them away: it means, in fact, that they contain a lot of solanine, a toxic substance that develops if the potatoes are exposed to light, heat or humidity.

If the potatoes are mushy or covered with mold, and they give off a bad smell, eliminate all the rotten potatoes, and change the paper with which they came into contact. Try to consume the others in a short time or check them more often.

Is it possible to freeze potatoes?

Potatoes cannot be frozen raw. If you want to preserve them in the freezer you will have to cook them first: only cooked potatoes, therefore, can be frozen. You can steam them, or cook them in the oven or in a pan. Once ready, let them cool, put them in food bags and freeze them: they can remain in the freezer for up to 12 months.

For a correct conservation of potatoes there are mistakes not to be made, which will allow you to preserve them for a long time. 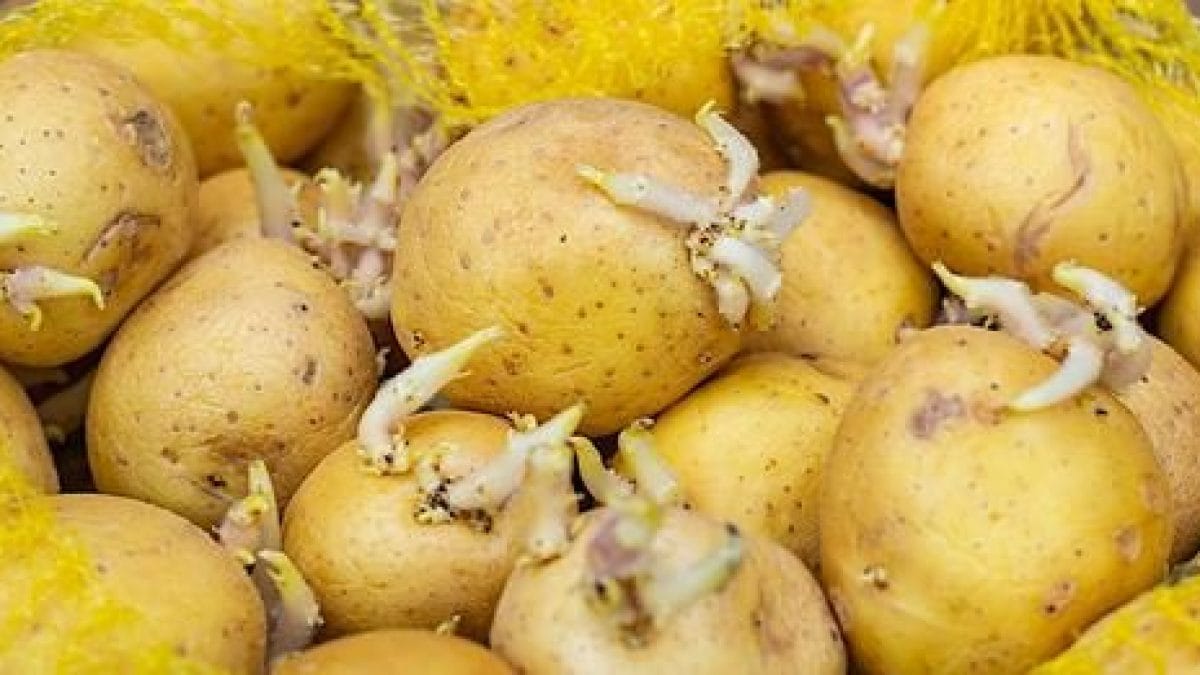 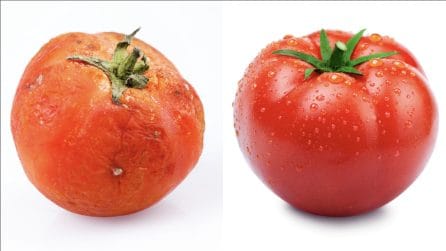 How to store tomatoes: the trick to keep them fresh
Views
27.563