How to use quinoa in your tasty recipes: how to choose it, how to treat it and and how to use it

Let's find out everything there is to know about this food, how to treat it and how to use it for healthy and genuine dishes.

Perhaps not everyone knows that quinoa is a "fake cereal"; a gluten-free, low-calorie and easy-to-digest food. Simple to cook and much more versatile than you can imagine, quinoa has many beneficial properties and it is perfect for making light but tasty dishes. Let's see why buying and having quinoa at home could be a great idea.

We find quinoa more and more often on the counters of our supermarkets and we use it in our recipes. Quinoa is a naturally gluten-free herbaceous plant, rich in proteins and mineral salts. Wrongly considered a cereal, quinoa is the queen of seeds, a very low calorie and very versatile food in the kitchen. Let's find out everything there is to know about this food, how to treat it and how to use it for healthy and genuine dishes.

What it is and where it comes from

Quinoa is an annual herbaceous plant belonging to the Chenopodiaceae family, the same of spinach. It comes in the form of seeds which, if ground, produce a flour rich in starch but totally gluten-free. Although quinoa is used very similarly in the kitchen, it is not a cereal and it does not belong to the Graminacee family. There are three main varieties on the market; white quinoa (the most common), red quinoa and black quinoa.

read more
How to use quinoa in the kitchen: how to choose it, treat it and use it in tasty recipes

Quinoa is low in fat and gluten-free but at the same time it is rich in proteins, mineral salts such as iron, potassium and phosphorus, but also carbohydrates; its composition makes it a very digestible and at the same time satiating food and that's why it is recommended in low-calorie diets. In nature there are more than 200 varieties of quinoa; in Latin America quinoa is also referred to as "the mother of the seeds" and even "the gold of the Incas".

In addition to being particularly digestible, quinoa is an excellent ally of our body and it guarantees us numerous benefits:

Quinoa is naturally gluten-free, perfect for those suffering from celiac disease or gluten intolerances;

The protein intake of quinoa makes it a very valid alternative to food of animal origin, excellent for those who follow a vegan or vegetarian diet;

Quinoa is a very energizing food and, for this reason, it is recommended for children, sportsmen and pregnant women;

Quinoa contains carbohydrates and few fats; this composition makes quinoa a very satiating but, at the same time, light food.

Precautions to treat and cook quinoa

To best enhance the flavor of quinoa and cook it in the right way, you need to follow some simple precautions:

Rinse quinoa carefully under cold water and drain it;  in this way you will eliminate the saponin, the protective coating of the seeds which, in cooking, could ruin your dish making it bitter;

Toast the seeds for 5 minutes in a pan with a drizzle of oil, stirring constantly; in this way you will enhance the flavor of the seeds before cooking;

Cook quinoa following the proportion of 1:2, that means a cup of quinoa for two cups of water. Bring the water to a boil (which you can replace with vegetable, meat or fish broth), after having reached the boiling point, pour the quinoa, cover with a lid and cook for 10-15 minutes until the seeds have absorbed all the water and doubled their volume.

Use in the kitchen

When cooked in the right way, quinoa can become the protagonist of many recipes; the simplest idea that could come to mind is that of a fresh salad with cherry tomatoes, onion and corn but you may be surprised to prepare delicious vegan quinoa burgers or delicious cocotte to serve as an alternative appetizer.

Quinoa can also be used as a variant of the classic cereals for a hot winter soup and, for the more adventurous in the kitchen, there are also sweet recipes; you must absolutely try the quinoa biscuits. 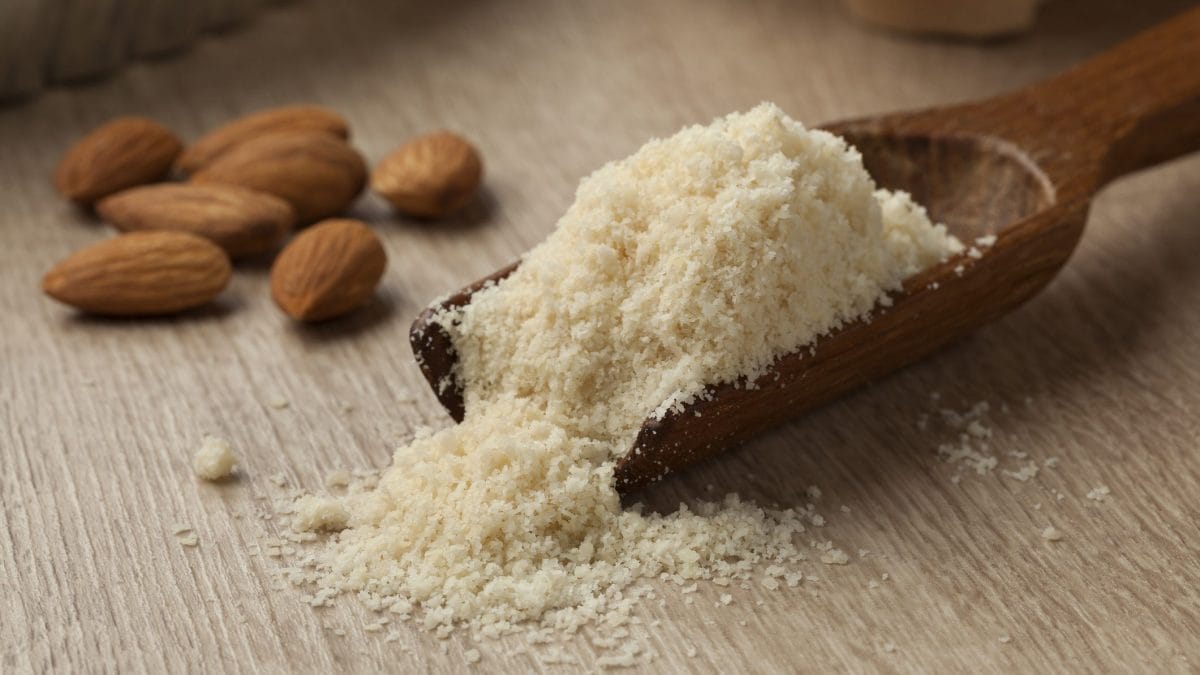 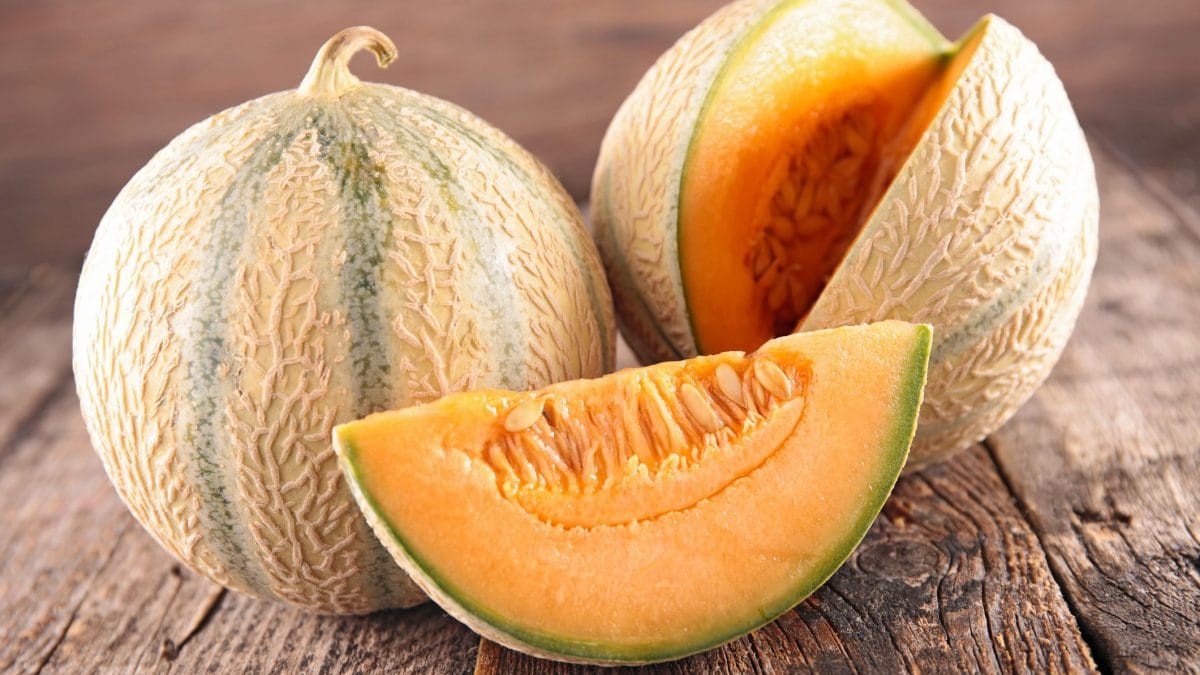 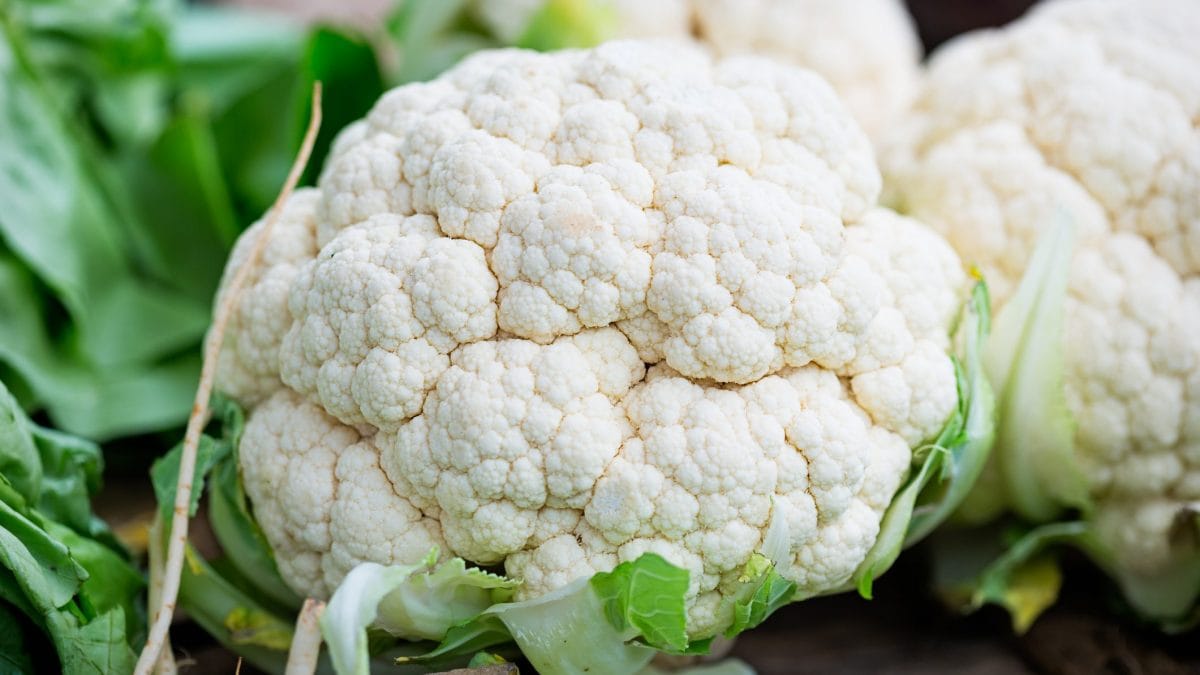 Healthy food hacks How to cook cauliflower: tips and recipes to cook it in a tasty way
Add a comment!