How You Should Drink Wine, According to Sommeliers

When Emily Cappiello went on a wine appreciation class, she never realized she would end up loving it so much that she signed up for the next series of classes!

When Emily Cappiello went on a wine appreciation class, she never realized she would end up loving it so much that she signed up for the next series of classes!

She learned a great deal, too, from the professional sommelier who took the class, and here are some of the coolest things she learned about wine tasting and drinking:

You shouldn’t just yank the cork out and start guzzling your wine – there are five steps to getting the most out of your wine tasting.

read more
Why You Should Never Order Drinks With Ice

• See: You should check the colour of your wine by holding your glass up against a backdrop at a 45-degree angle.

• Swirl: You may look pretentious while doing this, but it really is to release the aromas.

• Smell: This is where things can get complicated. If you’re serious about wine tasting, Cappiello recommends buying an ‘aroma wheel’, which is a bit like a color wheel, but for aromas rather than colors! Cappiello says that an aroma wheel can help you realize where your smell and taste senses are strong and where they are lacking.

• Sip: After smelling, the fun part is tasting! It’s good to see which of the aromas you smelled are actually in the wine. Sometimes a wine may surprise you and taste nothing like it smelled.

• Spit or Swallow: There’s no reason to spit out perfectly good wine, that’s just a myth. The only reason you’d spit was if the wine had gone bad, but if you’ve done your homework, you’ll know if it’s spoiled long before you taste it.

It’s OK to Swirl Your Bubbles

Contrary to popular belief, you should follow the 5 ‘S’ tasting method for prosecco, cava and champagne. If you are gentle with your swirling, you’ll release the aromas of the bubbly that you are drinking.

For any type of wine, you should swirl your first sip like mouthwash! A good swishing action in your mouth gets the palate ready to absorb all the flavors in the wine. You’ll find on your second sip that you’ll be a bit more gentle and discerning about what you taste. 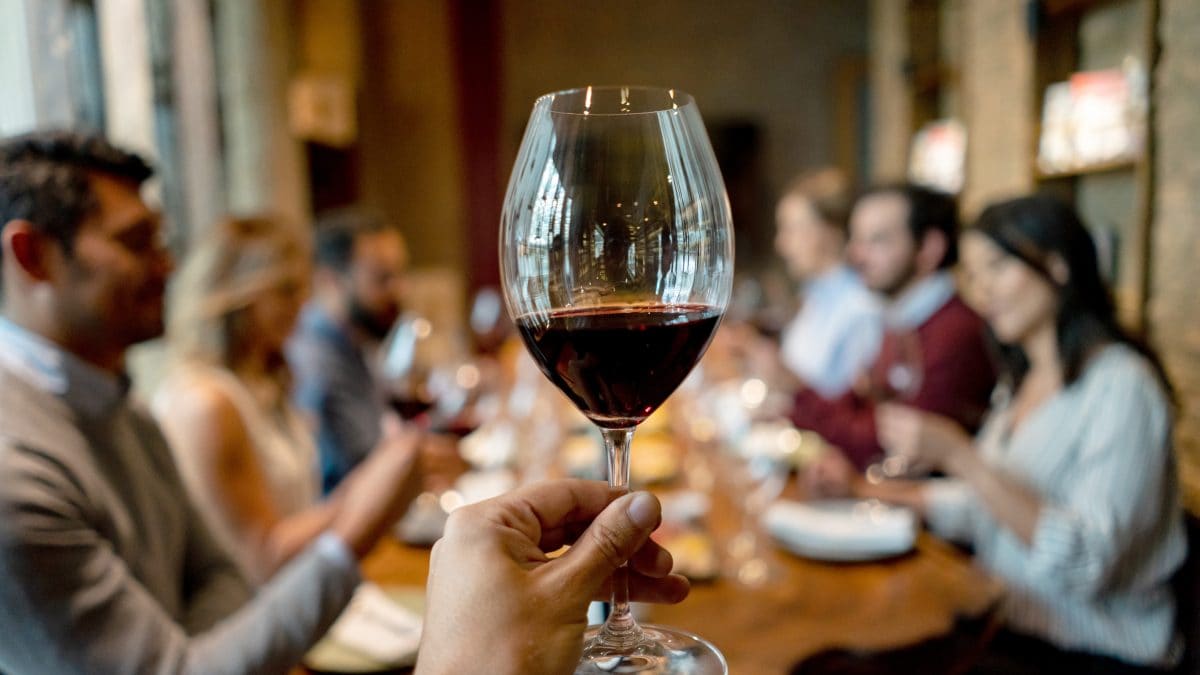 Food facts How to Taste Wine and Sound Like an Expert (Even If You Don’t Know Anything!) 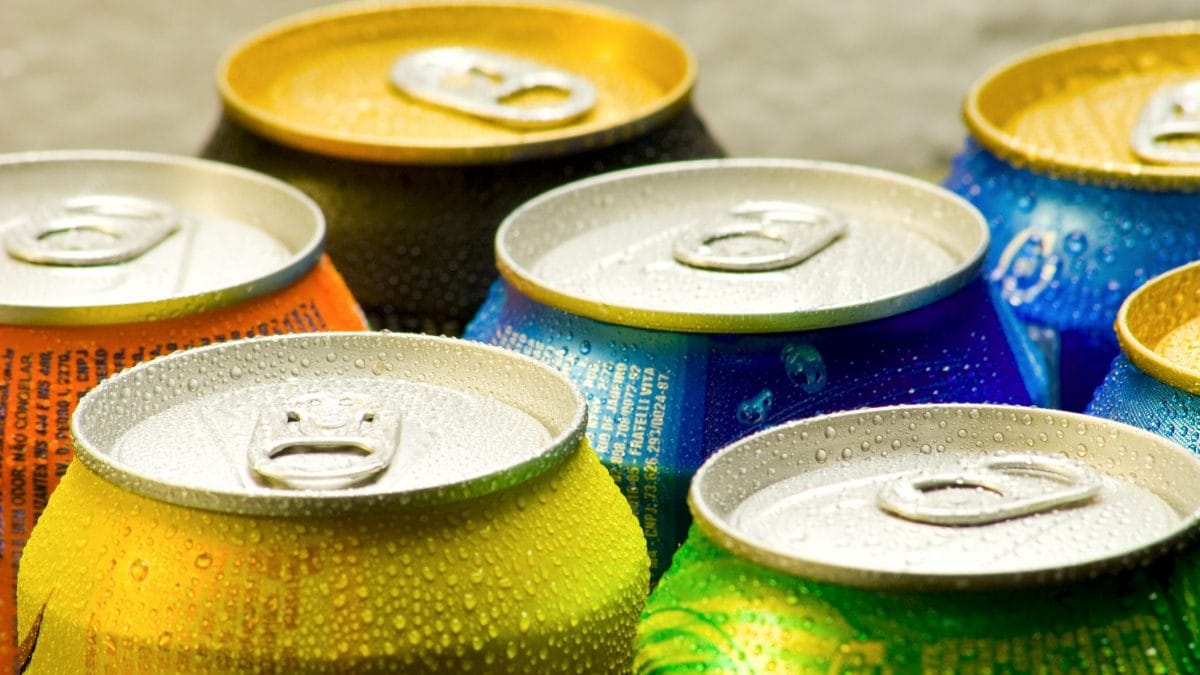 Food facts Would You Drink Wine from A Can? Here’s Why You Should Consider It 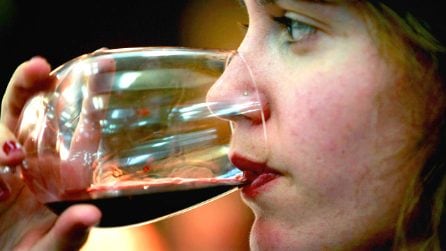