Ice Cream Drinks: fantastic way to help keep you cool during the summer

If you thought ice cream was just for eating, it's time to think again! Ice cream drinks are the delicious cocktails you'll want to make all summer long. Ranging from classic ice cream drinks like the Grasshopper to new takes on old favorites, these are the best ice cream cocktails that need to be on your radar.

Ice cream drinks are a fantastic way to help keep you cool during the summer. With just enough alcohol to give you a little buzz, these grown-up ice cream cocktails taste as good as they look While they may look fancy, they're easily made at home and perfect for parties, barbecues, a boozy picnic, or as a dessert. Mix up some ice cream drinks the next time you host a group of friends – they're sure to be impressed!

When it's hot outside, nothing beats the bright citrusy taste and creamy texture of an Orange Dreamsicle Floatini. This delicious blend of vodka, orange soda, and vanilla ice cream is so summery.

This one is super easy. Just take a classic pina colada recipe and add a scoop of ice cream. Vanilla is delicious, but if you love the cream of coconut found in a pina colada, you can add some serious extra coconut flavor by using coconut ice cream instead.

read more
She puts lemon in the ice cube tray: a tasty idea to cool down in the summer

Who doesn't love Mimosas? Turn this much-loved brunch cocktail into a refreshing ice cream drink with a scoop of ice cream. Most recipes call for vanilla ice cream, but peach or strawberry would be gorgeous as well.

Full of rich flavor and a decadently creamy texture, the Grasshopper is an old-school ice cream cocktail that tastes exactly like mint chocolate truffles. This tasty drink gets its minty, chocolatey flavor from crème de menthe and crème de cacao, with a kick of brandy. The original recipe calls for heavy cream, but swap that out for ice cream and you have an amazing boozy mint chocolate shake.

Everyone loves a root beer float when the temperatures rise, and we love this grown-up version of the popular drink. You'll need root beer and ice cream, of course, plus some vodka or white rum to make a boozy root beer float. Darker spirits like brandy or spiced rum would taste good too.

The Frozen Mudslide is dessert in a glass. Made with vodka, Bailey's, Kahula, crème de cacao, and chocolate ice cream, it's a chocolate lover's dream. All you need to do is blend the ingredients and pour the drink into a glass. Be sure to top this one with whipped cream.

Vanilla ice cream really highlights the sweeter notes of bourbon in this tasty milkshake. Simply blitz bourbon, milk, vanilla ice cream, and a little chocolate syrup in a blender. Add a few cubes of ice if you prefer a thicker shake. For a more luxurious drinking experience, garnish your milkshake with chocolate shavings or a drizzle of chocolate syrup.

Based on Galliano liqueur and crème de cacao white, the Golden Cadillac is another classic cocktail whose original recipe calls for heavy cream. While the traditional recipe tastes great, we think ice cream really takes it to the next level. Substitute the heavy cream for a scoop of vanilla for an amazing drink.

A Bailey's milkshake is an excellent ice cream cocktail you can serve as a dessert. You only need 3 ingredients, plus any garnishes you might want to add. Who knew dessert could be so easy? Blend the Bailey's with coffee ice cream and milk. Regular cow's milk is the go-to choice, but almond or other nut milk would taste fantastic as well!

Like its cousin the root beer float, the coke float is the perfect drink to spike with alcohol. Coffee-flavored liqueur Kahula goes wonderfully with the flavors of cola. Add a little ice cream, and voila! You have the ultimate sweet boozy treat to sip on. We like vanilla ice cream, but coffee lovers should try adding a scoop of coffee ice cream to their Kahula and coke float. 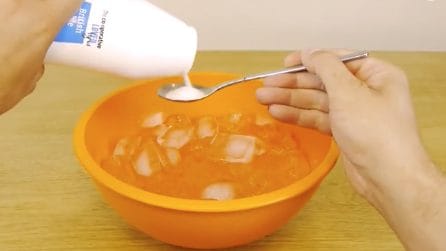 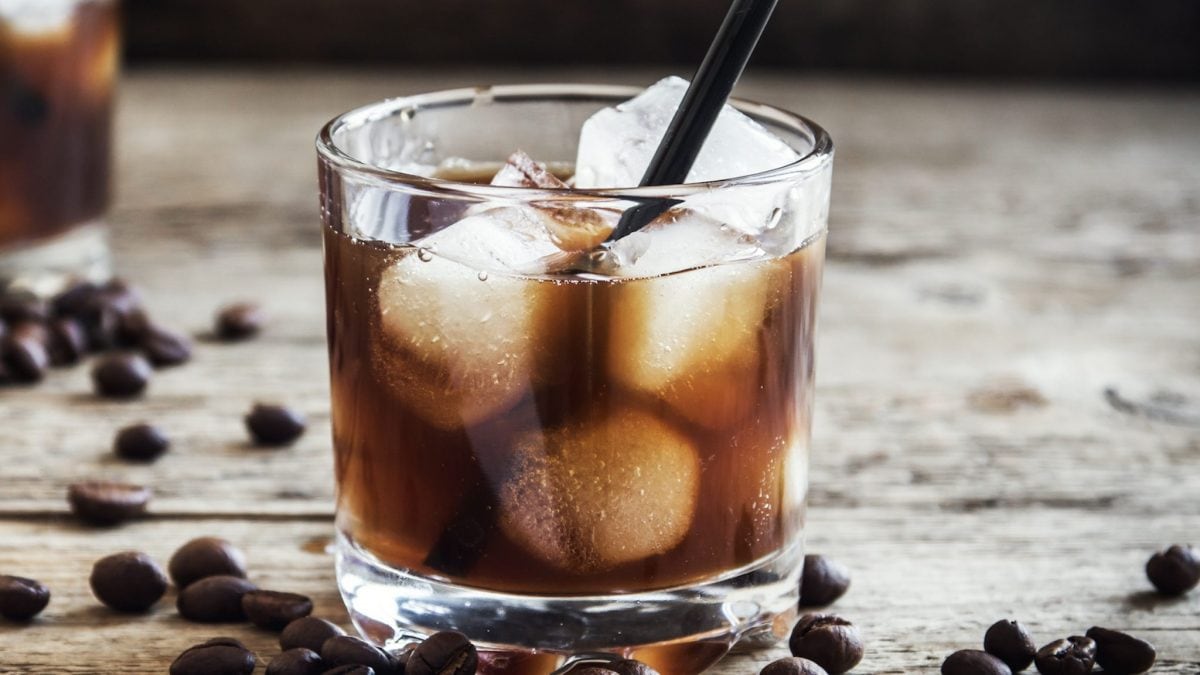 Healthy food hacks Why You Should Never Order Drinks With Ice 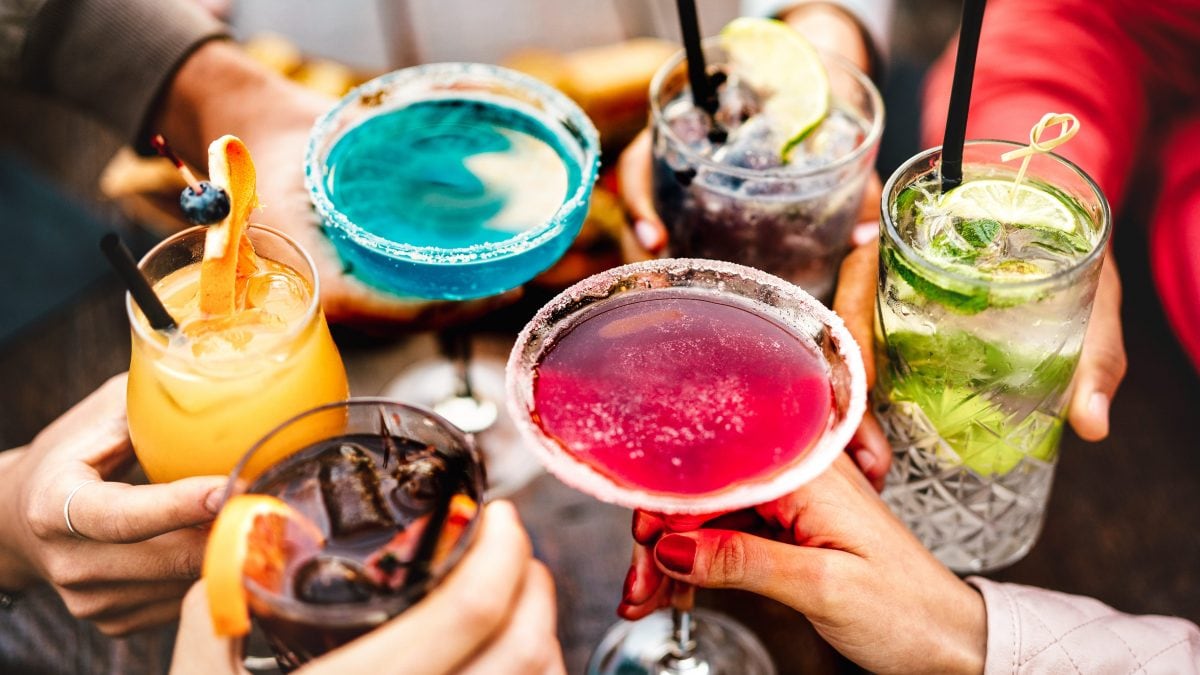 How-to Party Hack: How To Make Your Drinks Cold Quickly (And Keep Them That Way!)