If You Are A Pizza Junkie, You Will Love The Roman Trapizzino!

Are you tired of trying the same old pizza? The trapizzino is a genuine combination of pizza, calzone, and pita pockets. The delicacy became popular sometime in 2014, but it was created much earlier in 2008 by a Roman chef, Stefano Callegari. Read along for more exciting facts about this unique dish.

The trapizzino is relatively new. Like pizza, its origins are traced back to the bustling streets of Italy. However,  the place of its origin is not the only thing it has in common with pizza.

The dish is a mix of pizza, calzone, and an Italian triangular sandwich called the "tramezzino." It is the brainchild of Stefano Callegari, who owns a slice shop 00100 in Rome.

It was right in that shop he made what the whole of Italy would come to regard as a worthy substitute for pizza. Now, don't get things mixed up, pizza will always be a classic, but there is just something amazing about biting into the stuffed thick, triangular pieces of dough that make up trapizzino.

read more
It has a tail but it’s not an animal: a weird discovery

The trapizzino is like the decadent alternative to pizza. The thick dough is cut into multiple pieces, baked separately, and filled with all manner of fillings.

This ranges from traditional pizza toppings like beef, chicken, veggies, cheese to the more unusual and often high-end ingredients like seafood, braised oxtail, cuttlefish, or tripe.

Another fantastic thing about the trapizzino is how it affords such decadence for a reasonably affordable price. In Rome, trapizzinos typically cost a mere €2 to €4 each, regardless of its size!

It is no wonder that the dish has fast become a popular one on the streets of Rome and other parts of Italy.

00100, where it was first made, has since become famous and established numerous branches across Italy. However, it remains lesser known outside the country.

Hopefully, that will change soon because indeed, no one should be deprived of savoring the trapizzino's unique taste. 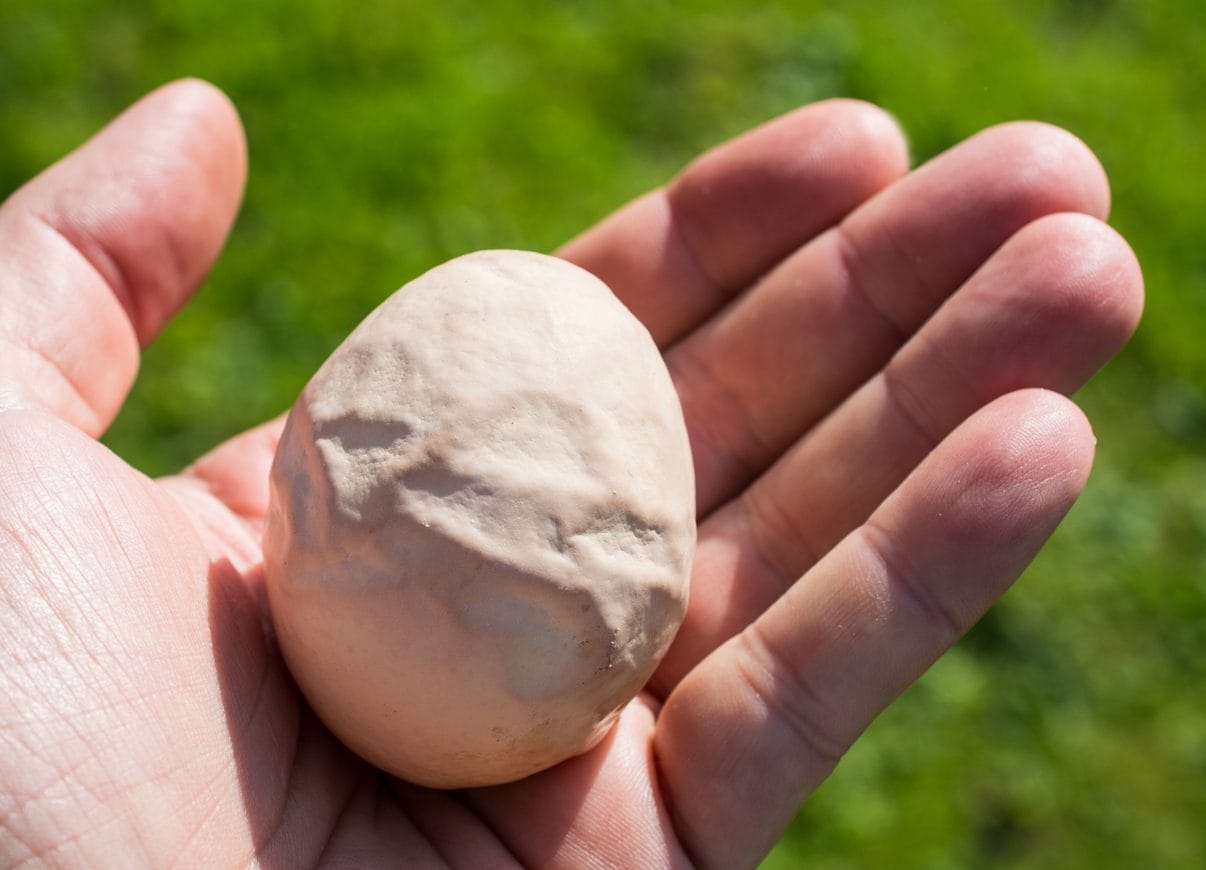 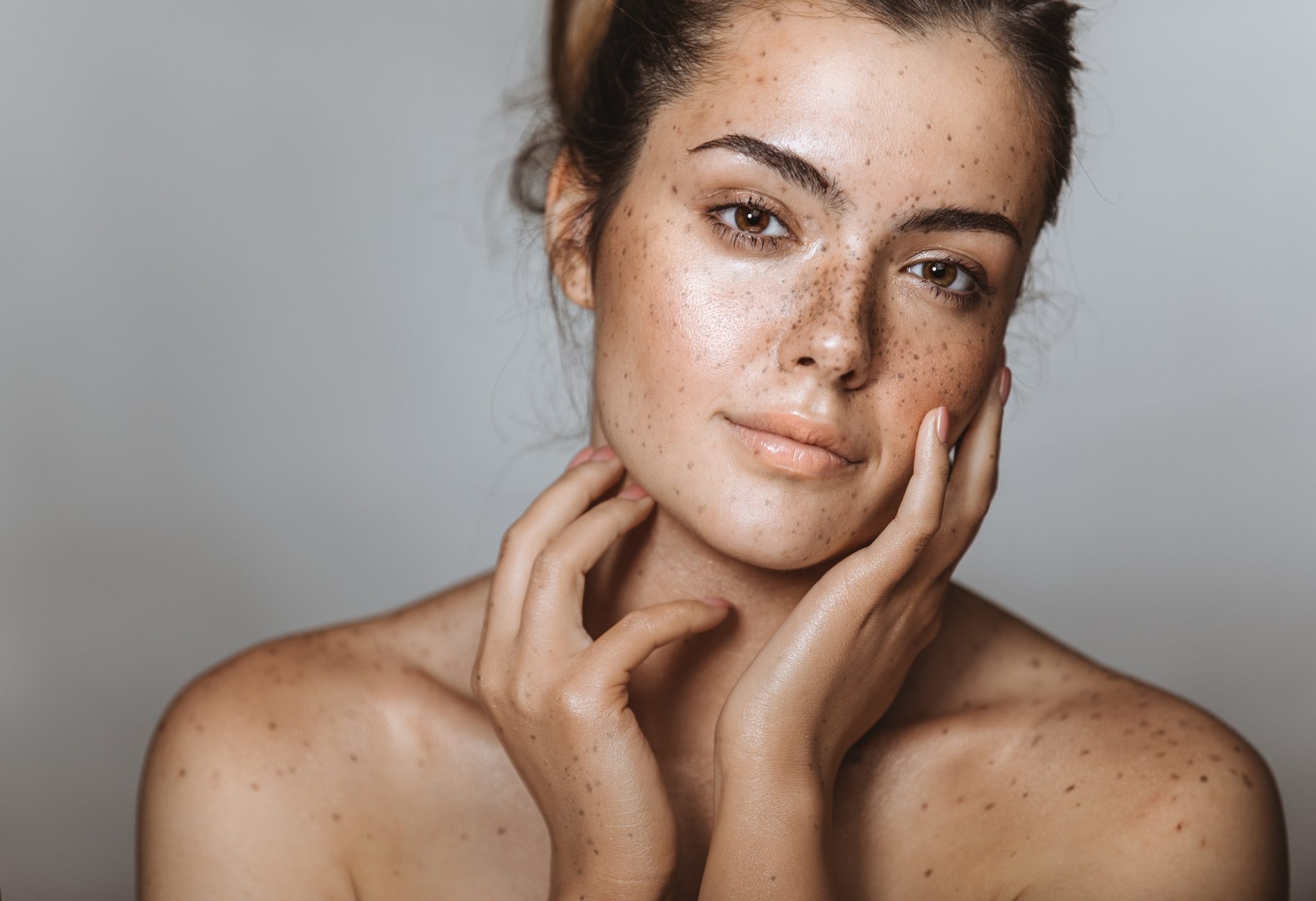 Healthy food hacks 7 Foods That Help Dry Skin, So You Can Moisturize From the Inside Out 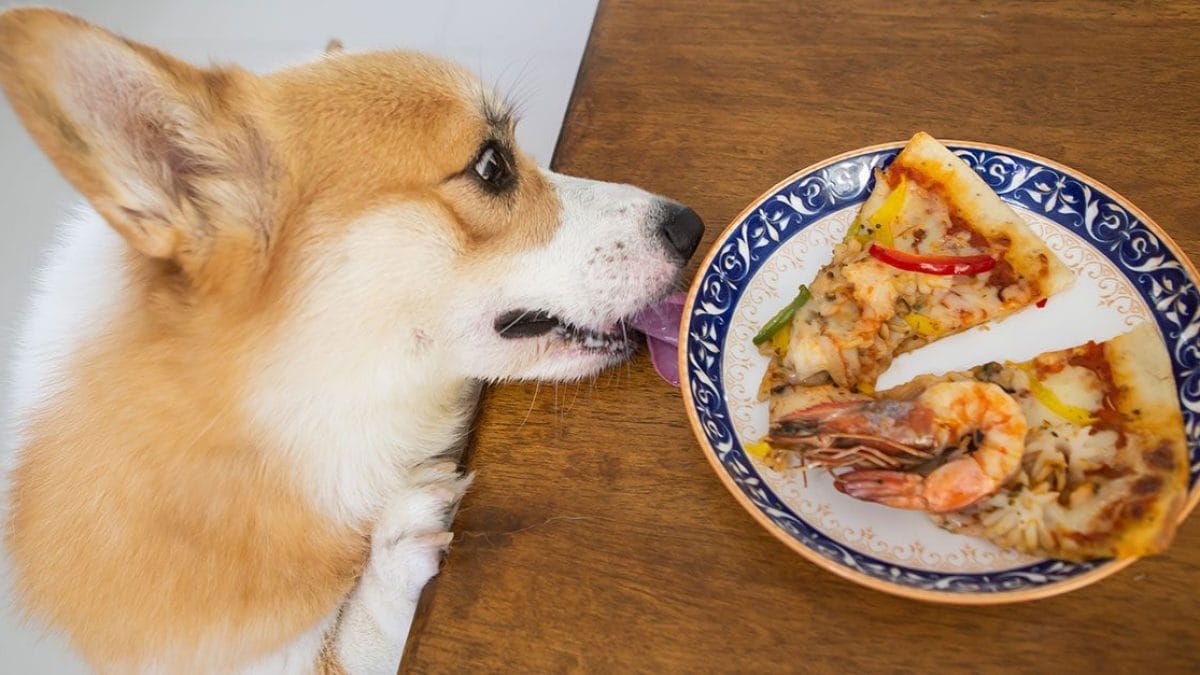 Food facts 8 Things You Should Never Feed Your Dog!