IKEA is not only known for supplying unique furniture at averagely affordable prices. They are quite famous for a range of delicious snacks, and the Swedish meatballs that are commonly served in their cafeterias are a renowned favorite. With the ongoing pandemic, however, purchasing these meatballs is impossible, but not for long as the IKEA team took to social media to share a detailed recipe so that their fans can make it while staying self-quarantined!
Food news
by Cookist

On Monday, April 20, the IKEA team in the United Kingdom posted the tutorial for preparing the meal on their official Twitter page.
It is an explicitly-detailed guide that even includes an illustration of the steps much as they would add for any of their assembled furniture pieces.

No one is complaining!

In the recent post, Lorena Lourido, IKEA’s country food manager in the UK and Ireland, disclosed the reason they released the recipe. She said:

“Staying at home can be hard, but we want to help make everyone’s lives that little bit easier and more enjoyable. Bon appétit or, smaklig måltid, as we say in Sweden!”

According to the recipe, the meal only requires food staples that are commonly found in the average pantry, and even better, it is very easy to do!

While ingredients for the sauce include:

The total time of preparation is about one hour, excluding the time (2 hours) needed to let the meatballs set in the fridge before frying. This recipe produces a wholesome meal that can be eaten at any time of the day. Try it! 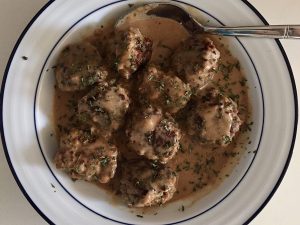 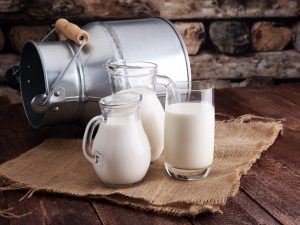 This Step by Step Guide On How Best To Preserve Milk Is A Lifehack!
227 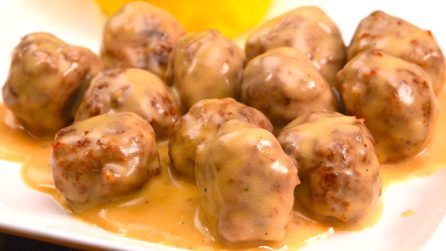 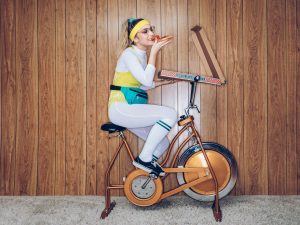 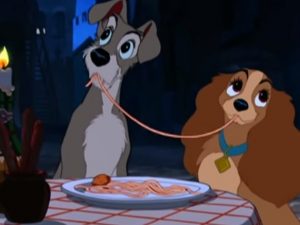 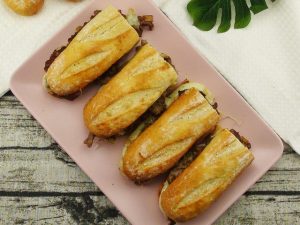