Is Canned Tuna Bad for You?

Canned tuna is one of those pantry staples that we always have on hand. In fact, it’s been around for more than 100 years. It’s affordable, easy to store, and versatile. You can use it in salads, sandwiches, or simply eat it out of the can. But is it healthy? Or should you rather stick to fresh tuna? Read on to find out!

Each year, the Unites States alone imports about 300 million pounds of canned tuna fish from other countries. Currently, there are five different species of tuna available for consumers. Albacore and Skipjack is sold as canned tuna, while the other species (Yellowfin, Bluefin, and Bigeye) are sold as steaks or used in sashimi. Tuna can be eaten either raw or cooked. In most countries, seafood is expensive, so canned tuna is an affordable source of omega-3 fatty acids, protein, selenium, and vitamin D. This brings us to the question: is canned tuna a healthy choice?

When it comes to proteins and fats, there isn’t a significant difference between canned tuna and fresh tuna. Fresh tuna is slightly higher in protein, but it’s also higher in calories. It wouldn’t make a big difference whether you buy canned or fresh. The issue, however, comes in when deciding between tuna packed in water and tuna in oil. If you choose canned tuna in oil, there won’t be a difference in protein, but it can equate to a fat content of almost seven times more!

A recent study shows that tuna packed in water also retains more of the fish’s natural omega-3 fatty acids. In the oil variety, these fatty acids leach into the oil and can drain off more easily, leaving you with less healthy fats. Also look out for tuna packed in olive oil, which is healthier than soybean oil.

In terms of vitamins and minerals, canned tuna stacks up pretty well against the fresh variety, except when it comes to vitamin D. Studies show that fresh tuna has twice the amount of vitamin D compared to canned tuna. Another issue that often arises in conversations about canned food, is the sodium content. Whether you buy the water or oil variety, both are much higher in sodium than fresh tuna (some even say up to 300% more!). Look for low-sodium varieties and make sure to properly drain tuna before using it.

The few downsides to canned tuna is not enough for nutritionists and health experts to dissuade consumers from eating canned tuna. It’s still better than eating no fish at all. It’s a great source of protein and healthy fats, and can easily be incorporated into meals. If you can’t afford fresh tuna, then canned tuna is the next best option. Use it to make sandwiches, salads, wraps, or even a tuna pasta casserole! 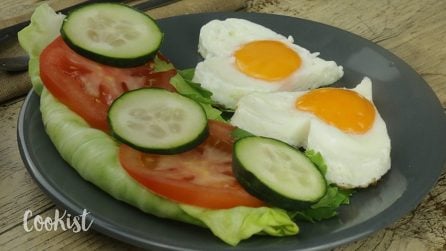 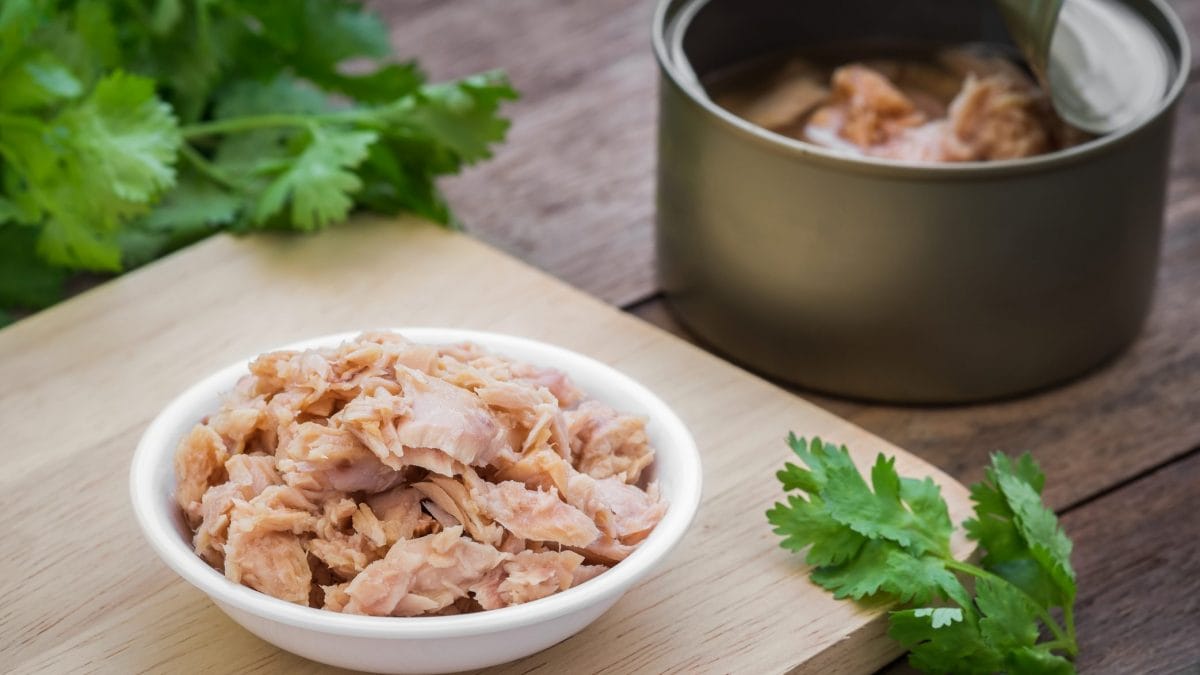 Food news Experts Say You Can Reuse Oil From Tuna Cans. Here's Why 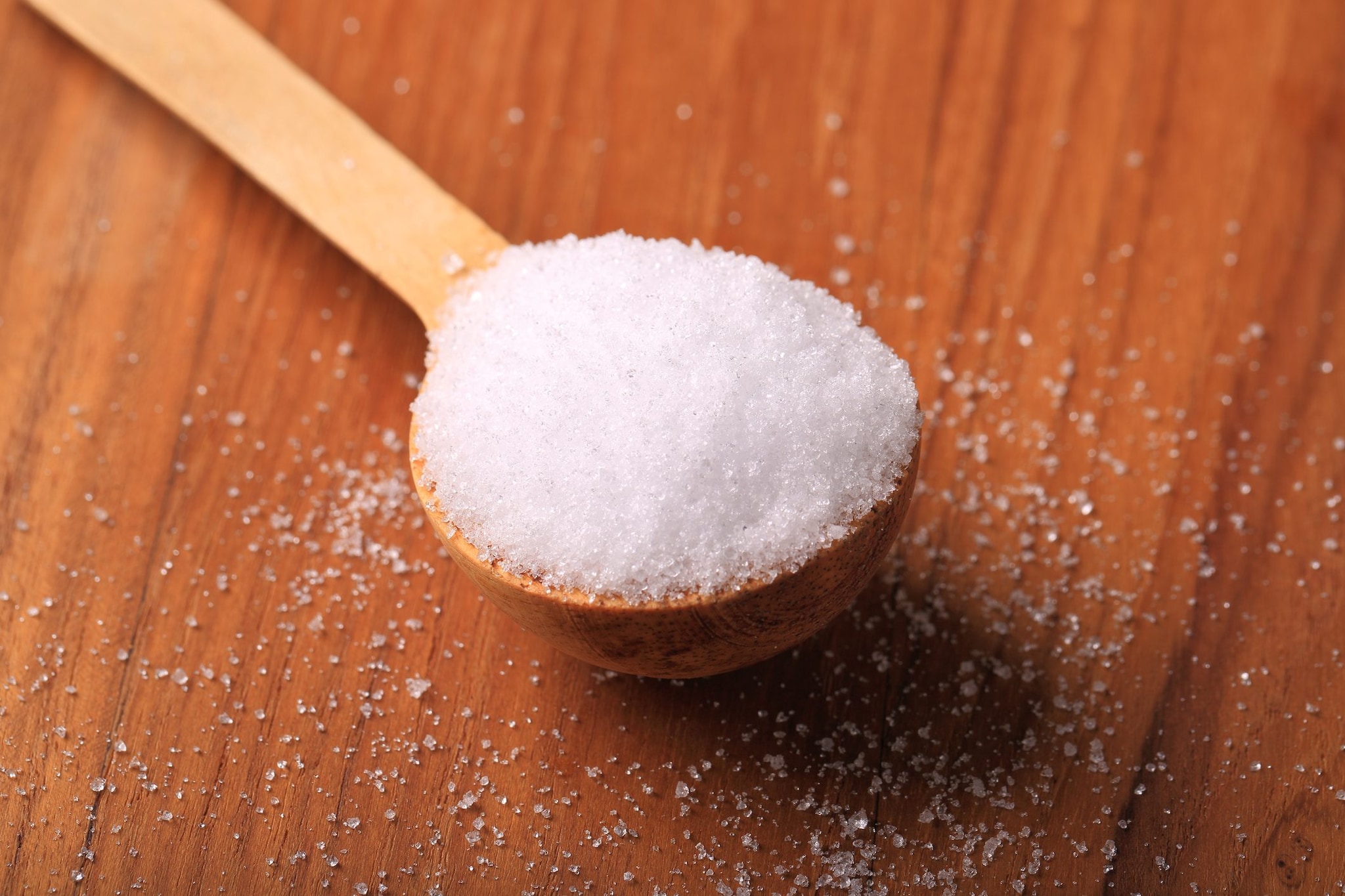 Healthy food hacks Is Fructose Bad For You?