Is Monk Fruit the Answer to Alternative Sweeteners? Decide for Yourself!

If you’re into low-calorie diets, you’re probably familiar with alternative sweeteners. But have you heard of monk fruit before? If you’re not sure what a monk fruit is, or where you can even buy it, don’t worry, most people don’t. In fact, the fruits are rather unassuming. But they are popular for a reason. Not only can they be used as a sugar alternative, but it seems that they have a few health benefits, without negative side effects.

What are monk fruits?

The monk fruits are small melons, native to southern China and Thailand. They are also called luo han guo, named after the Luo Han monks, who first discovered and cultivated the fruits. It’s been a part of traditional medicine for hundreds of years, where it was used to treat colds or a sore throat. It’s said to have an anti-inflammatory effect and also contain a high number of antioxidants. Throughout Asia, it’s been used as a low-calorie sweetener for years, so it’s no surprise that monk fruit is now becoming so popular.

Why fans are praising monk fruit

Alternative sweeteners became popular in the 1980s as people became more calorie conscious and saw refined sugar as a big no-no. Since then, many sweeteners rose to fame including aspartame, sucralose, and stevia, just to name a few. And now it’s the monk fruit’s turn. The chemicals behind the monk fruit’s sweet taste are their naturally occurring antioxidants, called mogrosides. The powdered sweetener is made by crushing the monk fruit and collecting and drying the fruit juice. In 2010, the Food and Drug Administration (FDA) gave monk fruits GRAS status, meaning it’s ‘generally recognized as safe’. It’s therefore approved for use as a sweetener in the USA, where it’s available in powdered form.

So why is every health magazine raving on about monk fruit? There are a few reasons. It’s extremely sweet, about 150 to 200 times sweeter than sugar, and won’t raise your blood sugar levels the same way sugar does. And the fact that it has virtually zero calories, makes it an attractive sugar alternative for those that want to shed extra pounds. Because it contains no carbohydrates, it’s a popular ingredient in low-carb recipes. And unlike many other alternative sweeteners, monk fruits don’t cause side effects like diarrhea, gas, or bloating.

Monk fruit sweetener has various uses. It’s heat stable, so can be used in baking recipes. Keep in mind that sugar also plays a functional role (such as the crumb structure of a cake), so do your research before substituting! Alternatively, you can also use monk fruit as a sweetener for beverages, oatmeal, and smoothies.

Have you use monk fruit as a sweetener before? Tell us in the comments below! 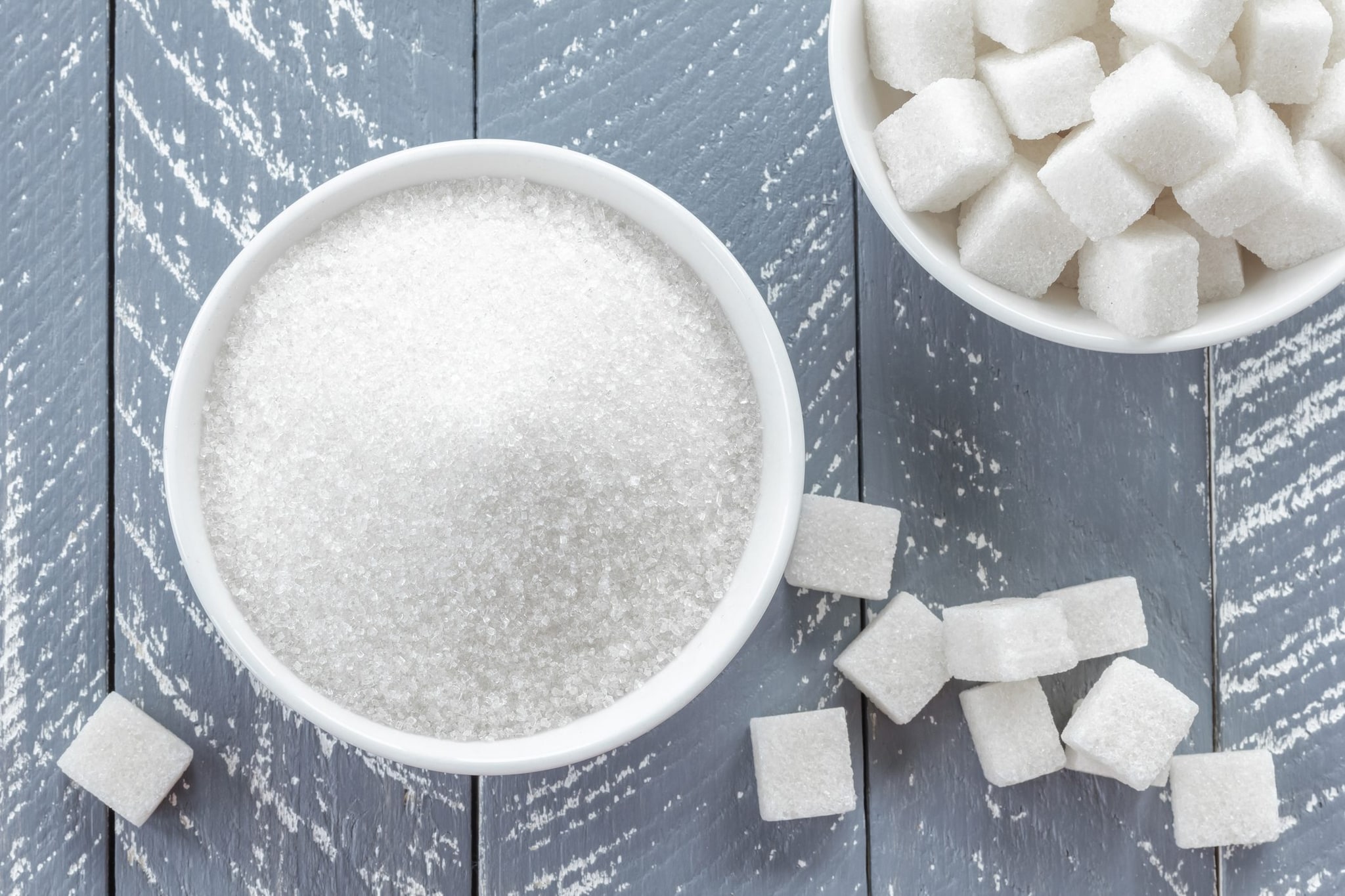 How-to How to replace sugar: 9 natural alternatives to sweeten drinks and desserts 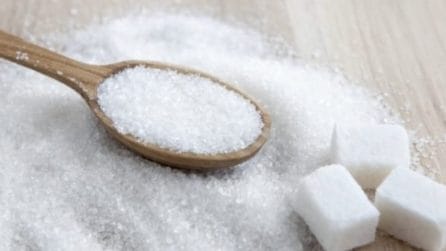 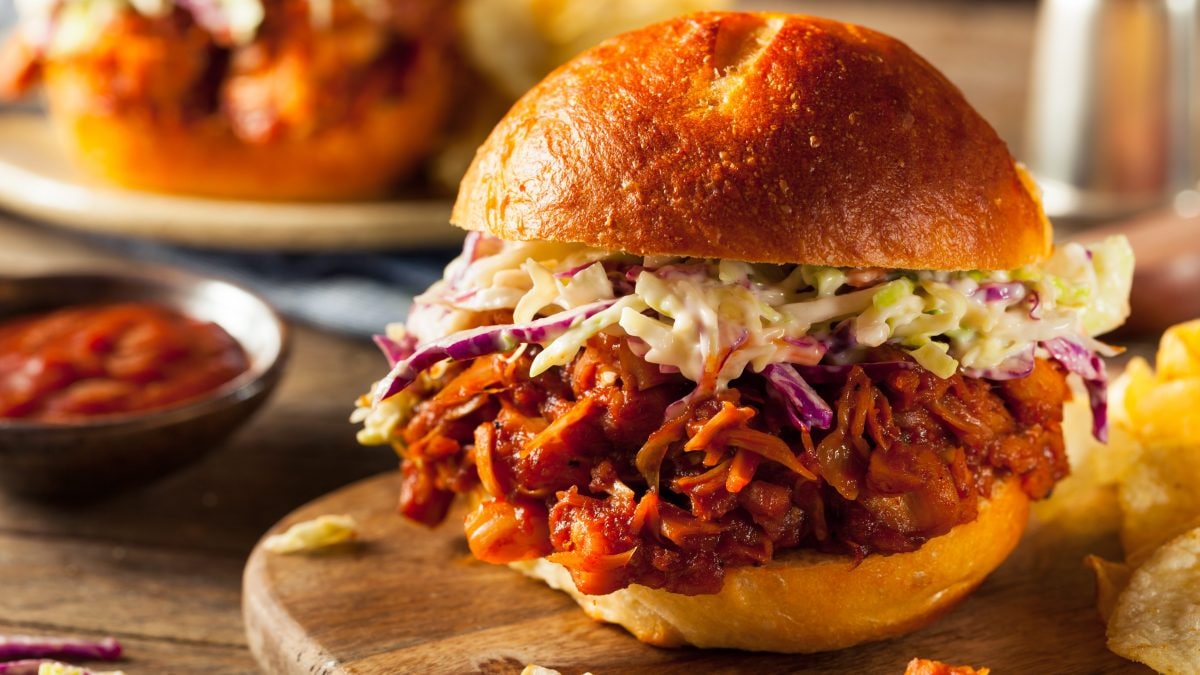 Food news The Jackfruit – A Unique Meat Alternative All Vegetarians Should Try!