Ice cream is great stuff – except when it melts all over your hands. Fear not, there is a solution to soggy cones and sticky hands. Those enterprising Japanese scientists have invented a soft-serve ice cream that doesn’t melt even under extreme heat conditions.

Ice cream is great stuff – except when it melts all over your hands. Fear not, there is a solution to soggy cones and sticky hands. Those enterprising Japanese scientists have invented a soft-serve ice cream that doesn’t melt even under extreme heat conditions.

You might be wondering what chemical additives they’ve used to create unmeltable ice cream, but it’s just normal ice cream with a slight modification.

The story of the discovery goes back to 2011, the year the Tohoku earthquake and tsunami hit Japan. The local strawberry farmers were suffering because no-one would buy their misshapen strawberries. Researchers asked a chef to create a dessert using polyphenol liquid extracted from strawberries.

The chef got frustrated, because every time he tried to add the polyphenol to dairy cream, the cream solidified instantly. This was discovered to be because the polyphenol liquid has properties that make it difficult for water and oil to separate. The researchers started experimenting with it, and found that an ice cream containing it was able to keep its shape for a longer time than usual and was hard to melt.

When the ice creams went on sale in Kanazawa, Osaka and Tokyo, journalists queued up to try it out.  One of the newspapers did an experiment by applying heat from a hair dryer to a regular ice cream and one of the new polyphenol based ones. The original ice cream melted almost immediately, as you would expect, but the Kanazawa ice cream kept its original shape even after five minutes of heat. Apparently it also still tasted cool.

People who have tried it say that the taste and texture is just like regular ice cream, but you’ll have to wait a while to try some yourself – you can only get it this type in Japan.

For those that really want to try an unmeltable ice cream, an ice cream company in the U.S. called the Cold Stone Creamery has come up with its own version. They wanted to originally come up with an ice cream that would have the texture of Jell-O pudding. The modified food starch that sets instant pudding caused the ice cream blend to gel instead of liquefy.

How about a hot ice cream instead? Alex Talbot, who is an experimental chef created that strangest of foodstuffs at a restaurant in Colorado.

The recipe has the usual basics like yoghurt and cream cheese, some more exotic ones like a scraped bourbon vanilla bean, and the rather horrible-sounding chemical additive Methocel food gum SGA150, which forms a gel when heated.

Talbot adds the Methocel to his base ingredients, then gets a scoop of the mixture and adds it to boiling water. When it comes out, it’s firm, just like normal ice cream when it comes out of the freezer. This means that hot ice cream actually has to melt a bit before you can eat it – weird! 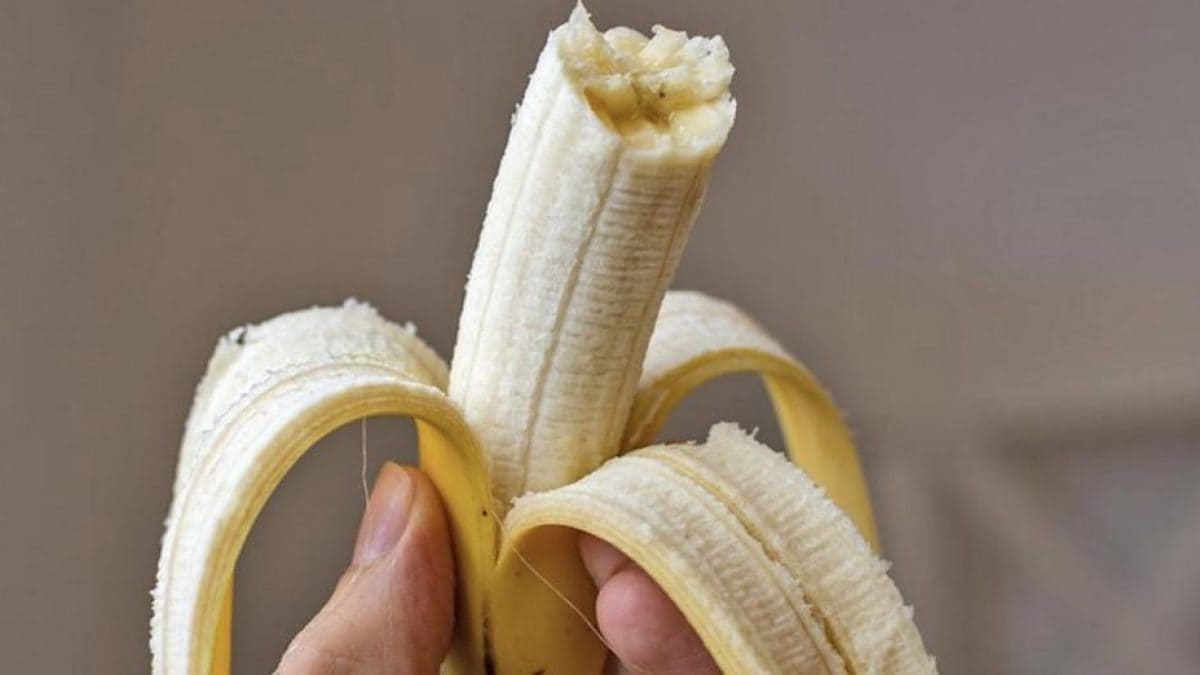 Healthy food hacks Will a Banana With Edible Peel Change the World? 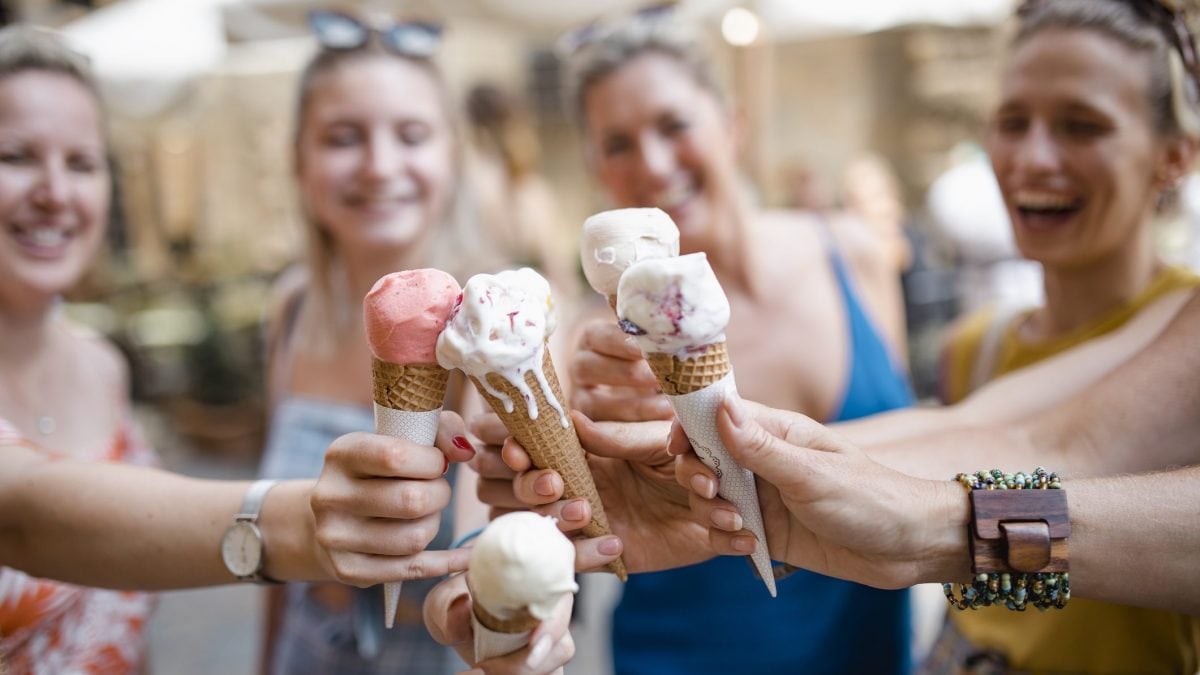