King Charles Has To Eat A Pie Made From A Bloodsucking Parasite, Tradition Says

Britain has many traditions that many people may find a little weird. For instance, each year, at the opening of parliament, the monarchy takes a hostage for the duration of the ceremony. It is intriguing; however, it is not the weirdest tradition because there’s one that dictates that the new King of Britain be served a bloodsucking parasite pie. Keep reading to find out more.

The dish, which is rumored to have brought about the death of one of King Charles’ predecessors, is made of an ancient species of jawless fishes called lampreys. These lampreys spend most of their days feeding off their host's blood and other fluids.

Lampreys have specially adapted to make the best of their parasitism, all with teeth lining the inner circles of their circle-shaped mouth. In the past, these strange-looking creatures were touted as a delicacy and were fit to be brought before a king.

When it first made its way into the court, members of the royal family quickly developed an affinity for it, with King Henry I rumored to have passed away due to consuming them even though his doctor had warned against it because they had previously made him ill.

The King had such love for lamprey flesh he chose to ignore his doctor’s admonitions despite how many times they made him ill. One day he ate the lampreys, and they produced a deadly chill in his time-ravaged body that led to a sudden and violent convulsion.

To battle the symptoms, his body produced an acute fever that was supposed to dissolve an inflammation through sweat pores however it was not enough to save his life and the King passed on December 1st after reigning for 35 years and 3 months.

Modern historians now think that King Henry I’s death was caused by blood poisoning. Another King who liked lampreys was King John and he was the one who turned eating the lamprey pie into a tradition that still goes on today.

One time when a city of Gloucester could not send the King a lamprey pie, he fined them for not paying him enough respect in “Lampreys.” After that, Gloucester never missed the tradition again when it came to royal events.

The tradition was halted briefly in 1917 because of the first world war, but it was picked up again after, and even now, late Queen Elizabeth II was served the lamprey pie during her coronation. Now, it is King Charles’s turn when he has his coronation however it is up to him whether to eat it or not.

Queen Elizabeth refused to eat citing security reasons, but there are some who think King Charles just might. 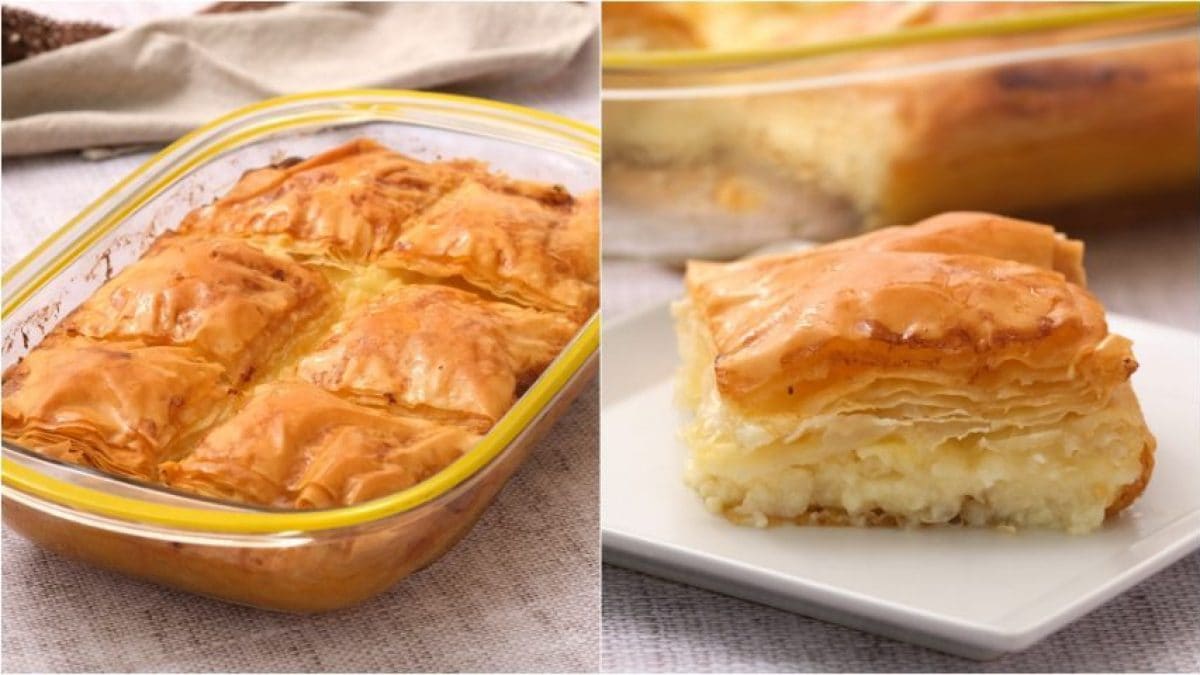 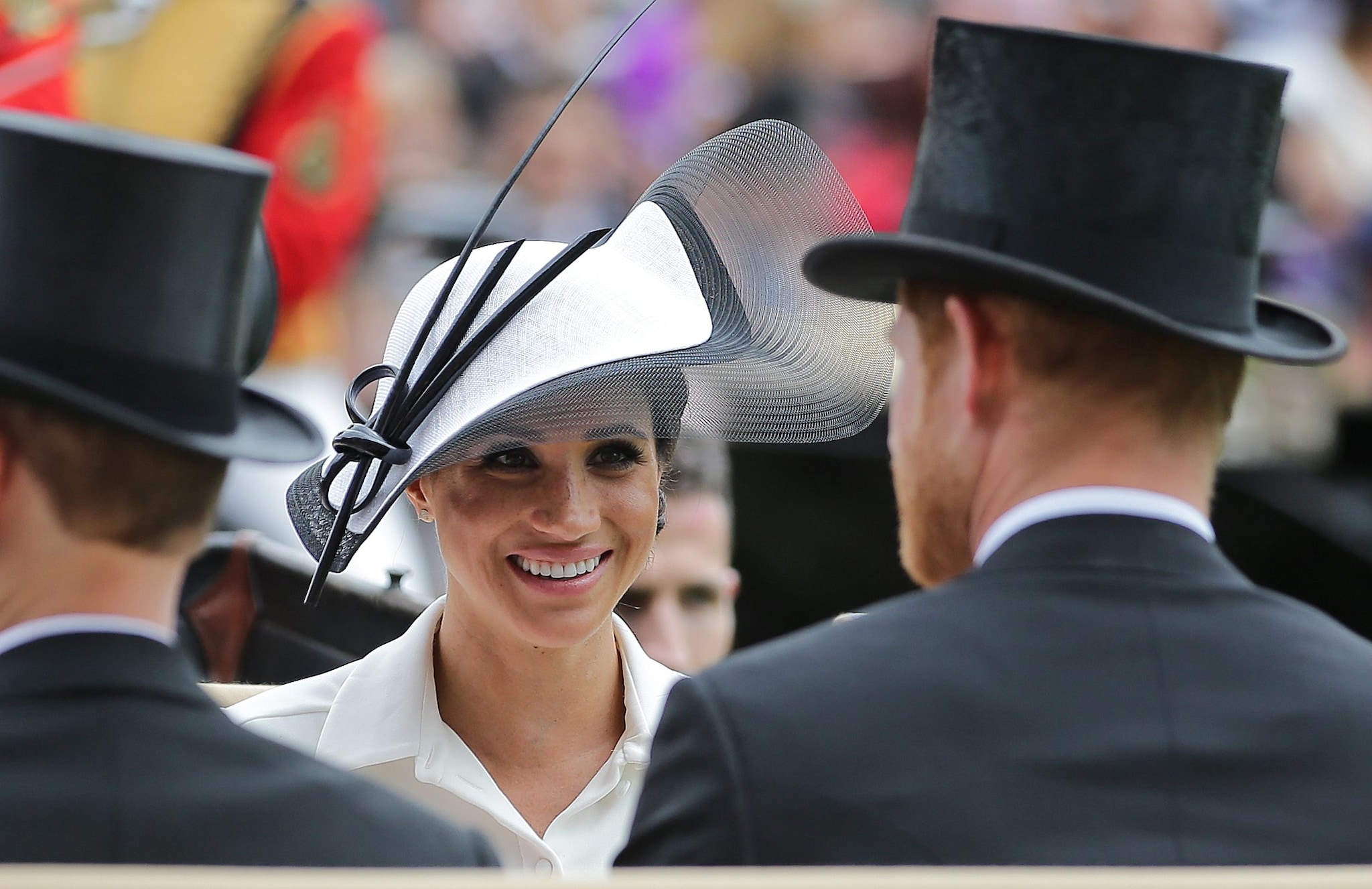 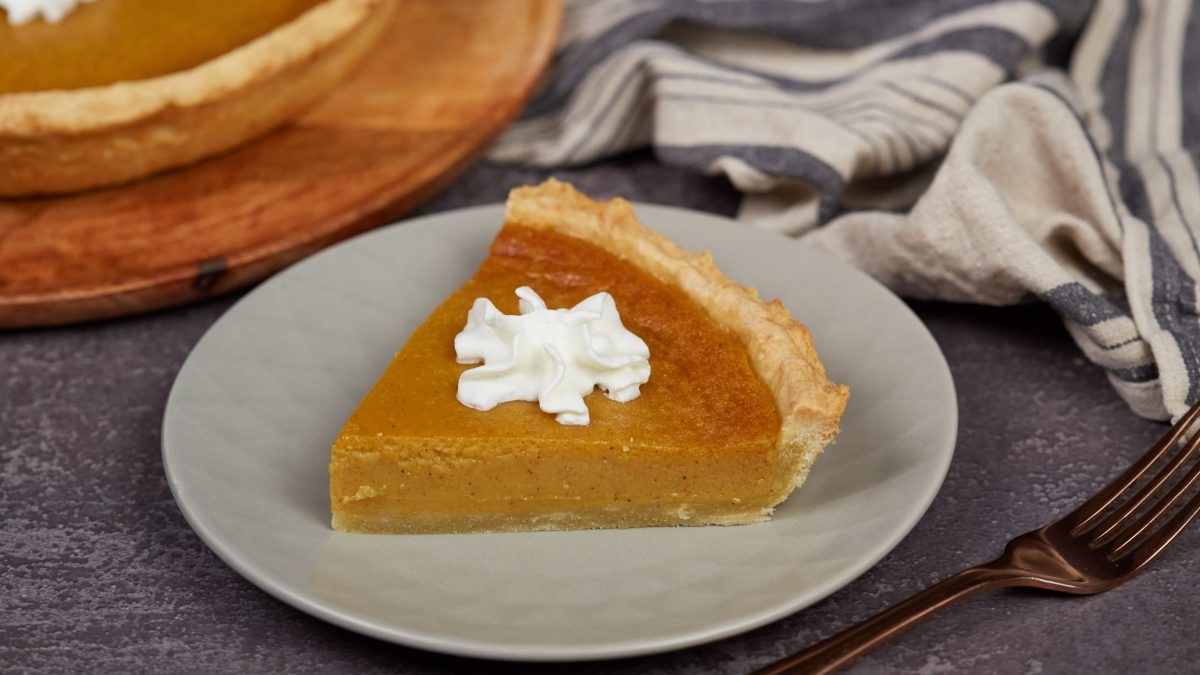