The rate at which technology has advanced is truly astonishing. From our plains and trains and cars, to our phones and apps and macs, the seemingly endless creativity of the human mind never disappoints. But the kitchen seems to be the new frontier, ready to be conquered by the kitchen cowboys of the gadget wild west! Read on to find out how kitchen technology has advanced in the past few years.

Our cars and homes are increasingly looking like mini space shuttles with all the electronics and gadgetry that are built into them. And the modern-day kitchen is no exception, being a far cry from those of the humble abodes of days gone by. No longer are there only one or two buttons to push, with only one or two functions that result from it.

With the appliances of today having “seven-in-one” features and being more energy efficient than ever, pretty soon your kitchen will be looking like something straight out of an episode of the Jetsons!

A fifth of the UK’s population have some form of voice-controlled (or voice-assisted) appliance in their homes, and in the US that number is even higher: more than half of the population!

read more
No room for TV in the kitchen: this idea solves it all

The latest fridges on the market enable you to chat to friends, watch recipe/instructional videos, tell you when you are running out of milk, enable you to search for recipes by voice, connect expiry dates to the items inside the fridge itself, and even auto generate shopping lists so that you never forget shopping items again!

Some modern-day ovens come equipped with an inside camera, which connects to an app on your phone so that you can watch the food inside the oven without even opening the oven door!

Have you ever used the pre-programmed settings on the microwave? You know, the ones that say “pizza”, “eggs”, “porridge”, and so forth. Well, newer microwaves have removed the buttons for these settings all together, and instead activates them by voice command. So, instead of having to physically pre-select the program you want to run, now you just say “cook one potato” – easy as pie!

In terms of food preparation, new voice-controlled apps guide you step by step in whatever process it is you need for preparing your meal. For example, don’t know how to debone a chicken? Then just ask for instructions, and voila! Your own personal mentor will be guiding you every step of the way!

Some other interesting gadgets on the market include: a coffee pod machine that can also make cocktails, a kettle than turns on with an app so it’s ready by the time you get out of bed, a counter top beer maker, pots and pans that have built-in sensors to prevent them from them boiling over, and a battery powered temperature control mug (phew!) with which you can adjust the temperature via a phone app – never let your coffee get cold again!

Where will this technology revolution end? Who knows, maybe sometime in the vey near future we will even have our own robot chef that does all the work for us. 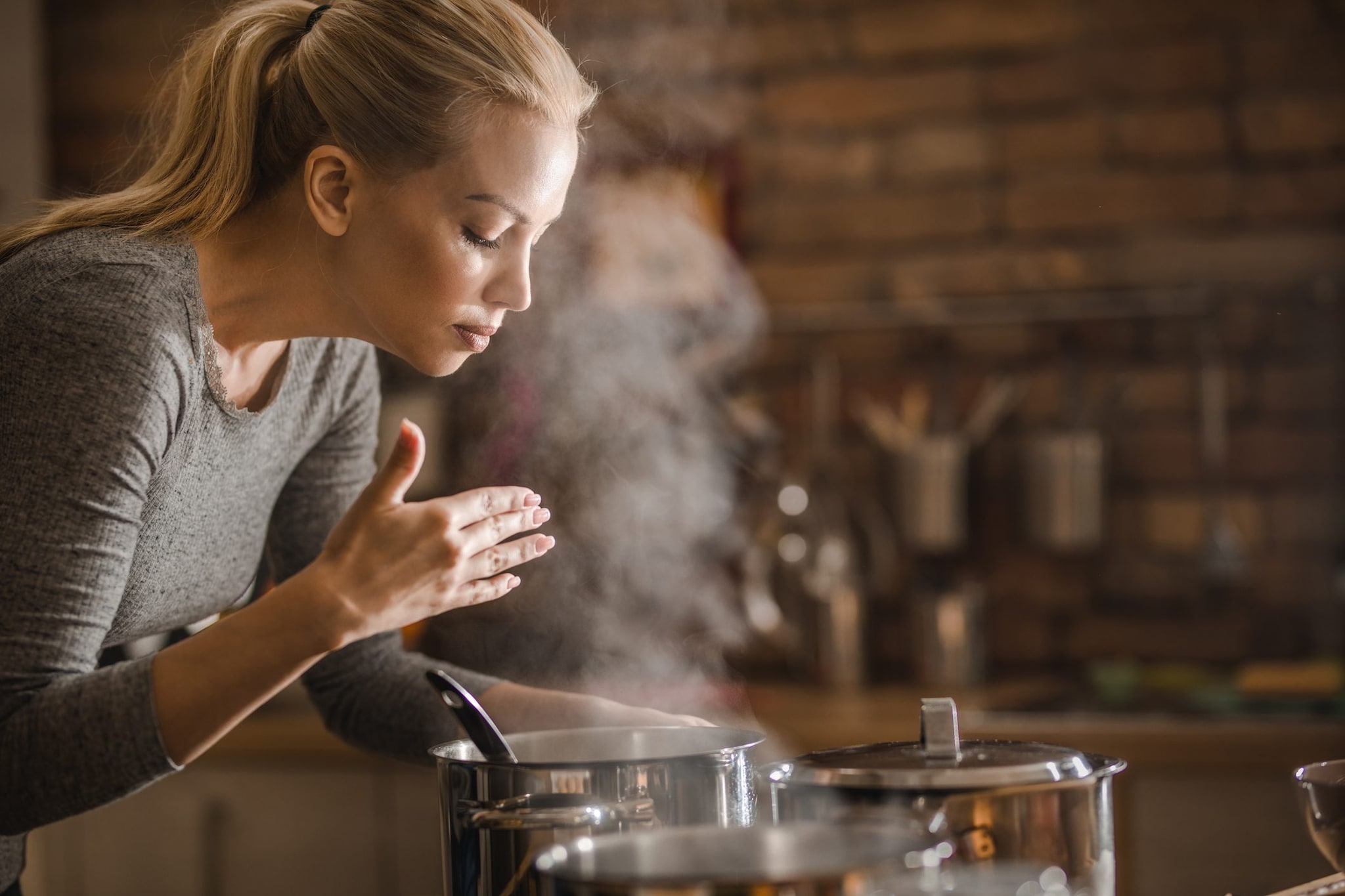 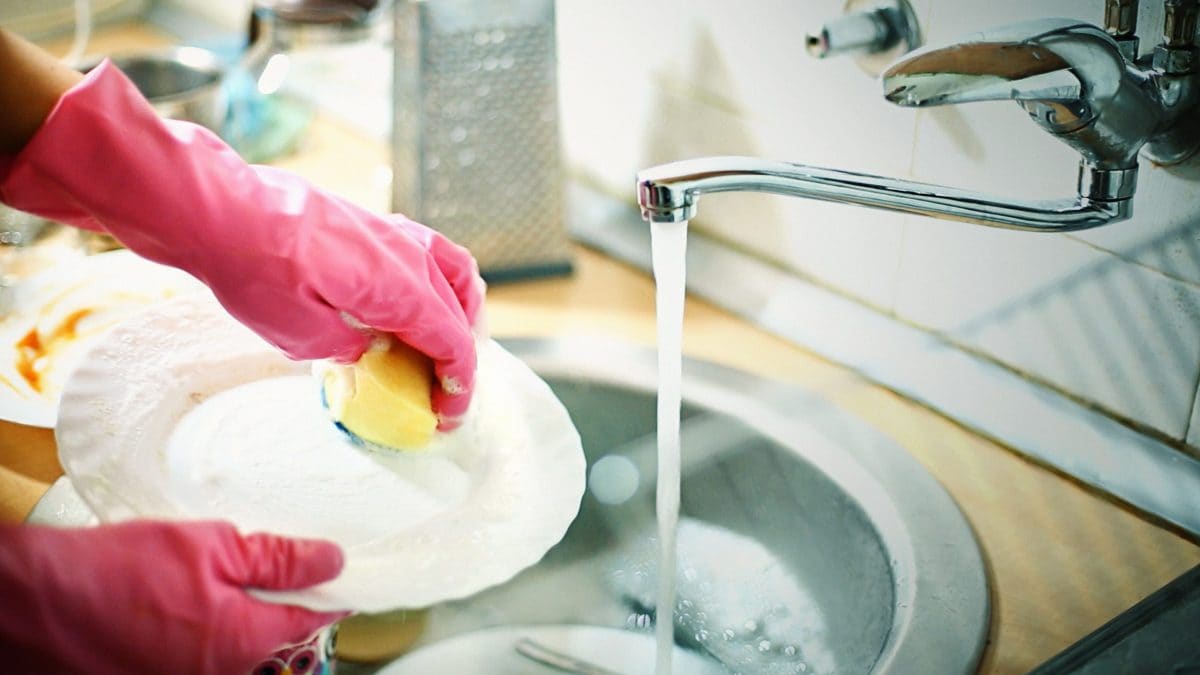 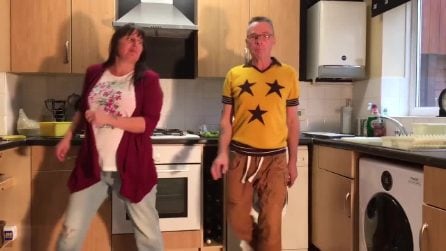 She doesn't feel like cooking, but something changes her mind
Views
137