Krispy Kreme and Snickers' collaboration is what every fan of sweets never knew they needed. The products are two new doughnuts exclusively released in Australia. Have you ever wondered how delicious doughnut would be if it had a peanut and chocolate filling or spread? You may get the opportunity to eat one like that soon – thanks to this exciting collaboration!

Chocolate doughnuts are not new, but Krispy Kreme gives it a unique twist by adding peanuts. The new products are scheduled to be released soon in Australia, but fans can hardly sit still waiting.

Thanks to the ever-increasing number of their hungry peanut fans, the famous pastry manufacturer birthed the idea of creating special doughnuts that will deliver everything nutty, salty, and sweet!

To bring the idea to fruition, they joined hands with Snickers. As expected, the result is a mind-blowing one, as Krispy Kreme recently took to social media to announce that they now have two distinct doughnut designs, set to be available exclusively at 7eleven stores in Australia.

Out and about? Stop by @7elevenaus and try both of our NEW Snickers doughnuts today in our 2-pack to-go! 🍩

On Sunday, May 28, Krispy Kreme shared a picture of the doughnuts via Instagram. In the caption, they gave a lengthy description of each doughnut:

They went on to describe the second as a combination of their signature doughnut and filled Snickers:

"And our Filled SNICKERS Inspired Doughnut! It's our signature doughnut double-dipped in choc with roasted peanuts, nougat pieces, and a caramel and PEANUT BUTTER dual-filling!"

It is all praise and fevered excitement for the doughnuts with comments trickling in from fans. The majority expressed a longing to eat the doughnuts while some people that later tried it left positive reviews of how the unique creations were indeed just that – special!

It can only be hoped that the new creations become generalized soon! 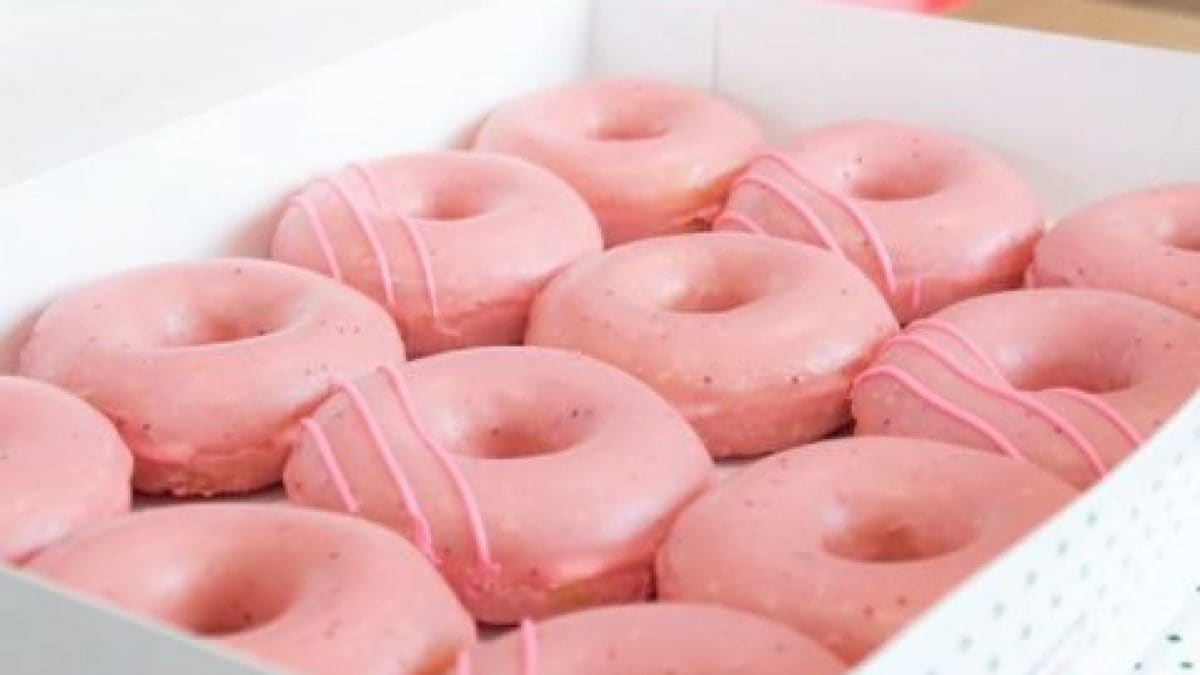 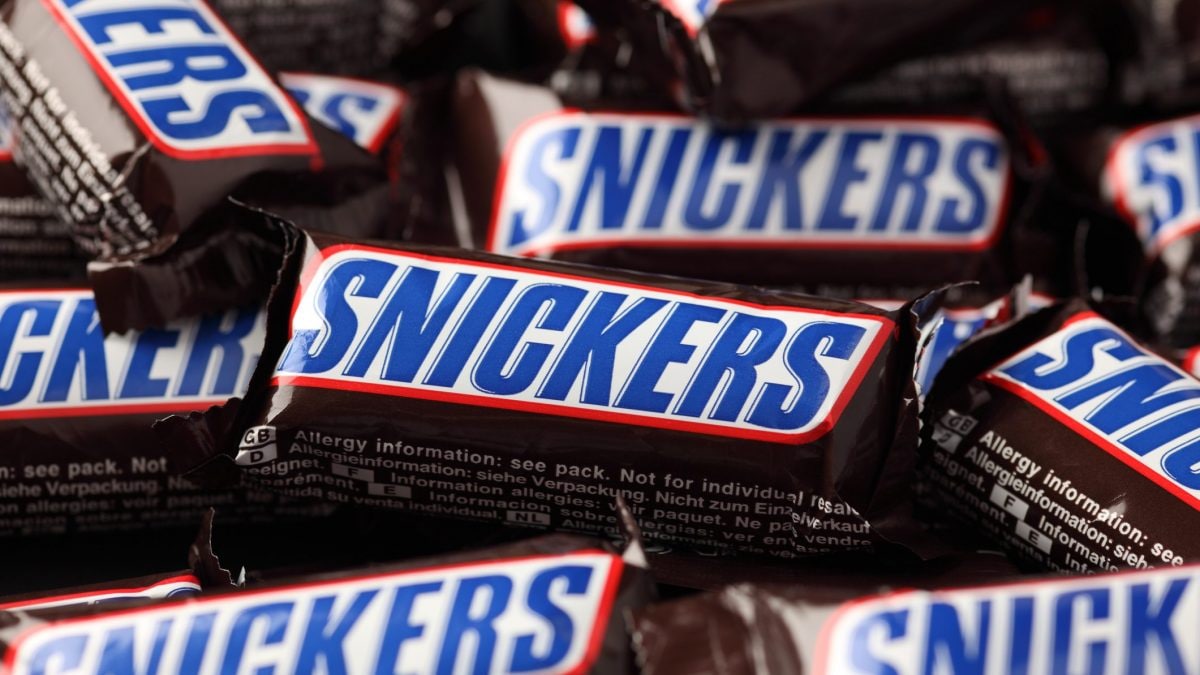 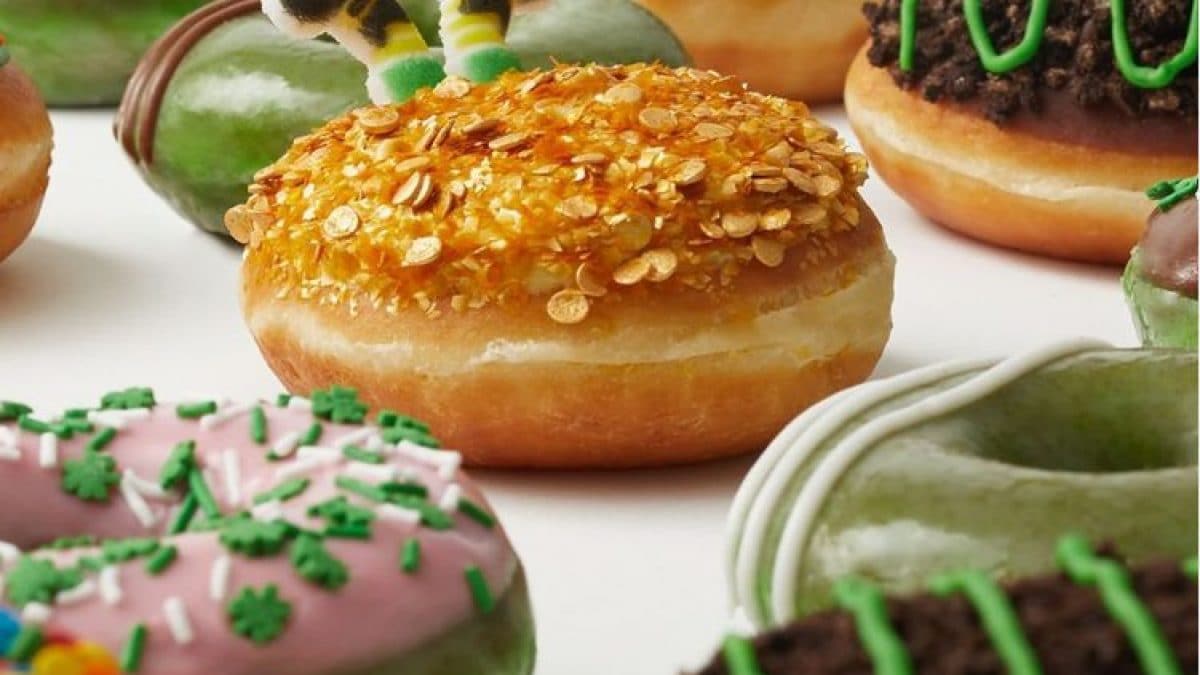