The U.S. government will finally be opening the market up for lab-grown meat. It is believed that these kinds of meat are more efficient to create and more environmentally friendly. Following a thorough investigation that deems them completely safe for consumption, they will become available to the public soon. Keep reading to find out more details.

U.S. authorities have concluded that meat grown in a lab is safe to consume. These meat products are derived from animal cells, and the endorsement of the government will go a long way in clearing the way for citizens of the country to start eating them,

Upside Foods, a California company, has received the go-ahead from the US Food and Drug Administration (FDA) to retrieve live cells from chickens and grow them in a controlled laboratory site to produce meat that did not require the demise of the animal.

According to the FDA, it is ready to allow sales of that kind of meat to proceed and is also in talks with several companies that want it. Speaking about it, Robert Califf, the FDA commissioner, said:

“The world is experiencing a food revolution and the US Food and Drug Administration is committed to supporting innovation in the food supply.”

As it is, Singapore is the only country in the world that allows the trading of lab-grown meat, but if the US also lifts any embargo on it, it may just become a new food market. Those who believe say that it is more efficient and less harsh on the environment than traditional livestock farming.

Costa Yiannoulis, managing partner at Synthesis Capital, a food technology venture capital fund said that with this groundbreaking move from the US, the food system would really start changing. Yiannoulis also said that the US is the first meaningful market to adopt lab-grown meat.

Upside Foods takes cells from animal tissues and then cultivates them in bioreactors to create meat that is similar to the normal meat gotten from slaughtering animals. It will take months for the lab-grown meat to enter the US markets because each product has to be approved by regulators

Upside Foods also has to get the backing of the US Department of Agriculture for it to succeed. There is some uncertainty about how the masses will react to meat grown in a lab, but it is being positioned as an environmentally friendly option which is great as there is a lot of concern about the climate impact of meat production. 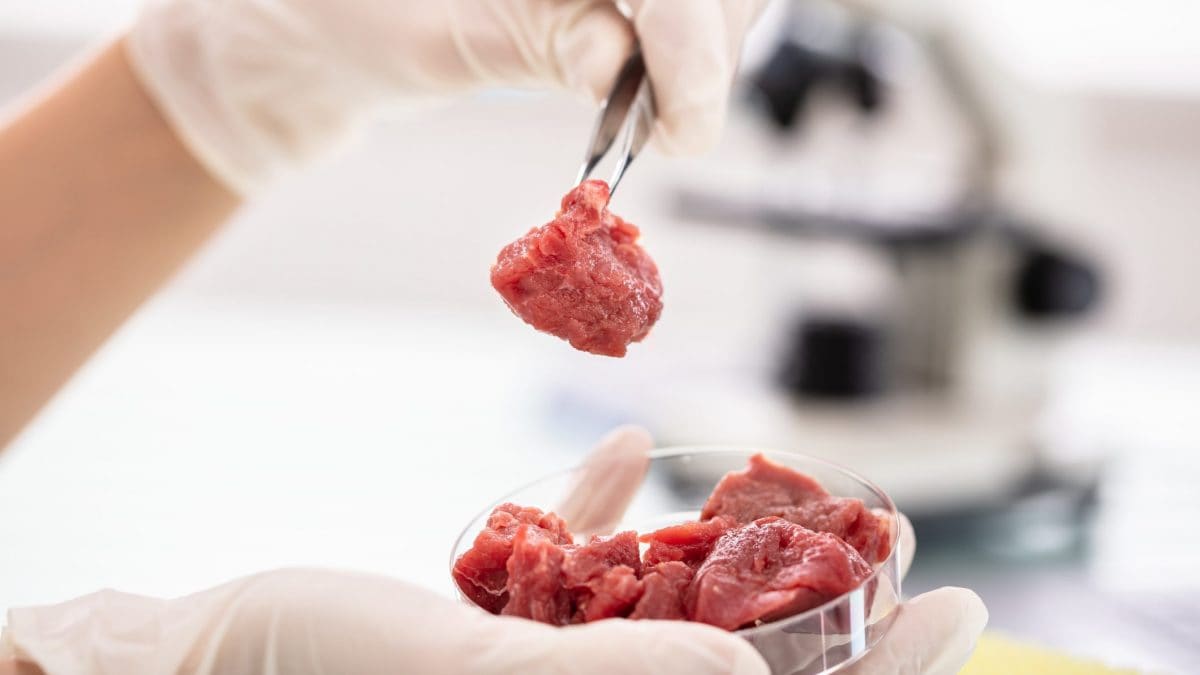 Food facts Would You Eat Meat Grown in the Laboratory? 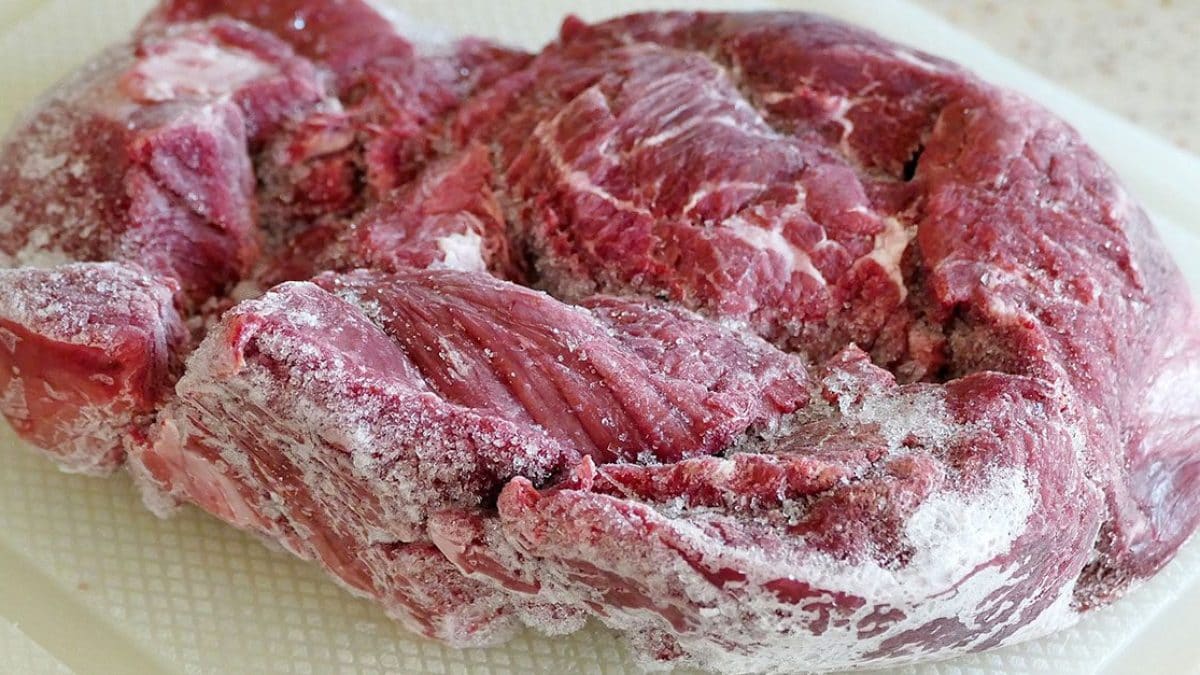