Learn How To Cut A Cucumber To Suit Different Dishes

The whole world has not kept mum ever since the last episode of Keeping Up With The Kardashians, where supermodel, Kendall Jenner, tried to cut a cucumber but did it in a rather funny way. But, did you know that there are numerous ways to cut cucumbers and that it is completely dependent on the dish you're preparing?

Kendall Jenner's lack of culinary skills has woken the world to the reality that celebrities are, in fact, humans like us and can be ignorant of certain things — I bet you, too, before this post, would not have thought that cutting cucumbers is a special task. But, don't worry, you will get to know through this article.

In the latest episode of Keeping Up With The Kardashians, we see the 26-year-old supermodel in the kitchen with her mother, Kris Jenner, who asks her if she'd like if their chef cooked a light meal for her. We see Kendall Jenner insisting she would fix something herself, "I've just got to chop up some cucumbers; it is pretty easy," she said.

However, what followed was rather unusual and can only be explained as a rare and unsafe way to cut up cucumbers.

read more
10 Food Names That Are Commonly Mispronounced — Learn How To Do It Right!

She crosses her arms, and with one hand on the edge of the cucumber, and the other, holding the knife, cutting up the cucumbers in a very unusual way. If you are like Kendall Jenner and you need basic lessons on how to chop cucumbers, here are easy and safe tips to help.

One option he mentioned is to vertically cut it in half to create two hemispheres, giving you a base for you to slice or cut vertically again. This allows you to cut the slippery vegetable easily. If you noticed, this was where Kendall Jenner made a terrible mistake.

For general safety tips, Shaulan Steenson, chef at TEMAKI in Brixton, has some things to say. He mentions that the essential thing to note when preparing vegetables is to make use of your non-dominant hand as a guide, with most of the vegetables behind the guiding hand and just slicing your way through the vegetables.

Shaulan adds that different techniques are used to get different results for different dishes when cutting up vegetables. Take, for example, sushi. For sushi, knives are mainly used to cho[ cucumbers into small pieces after peeling the cucumber into long, thin layers, removing the core, and cutting into thin threads.

There are various ways to chop up cucumbers for different dishes. So, knowing what way to cut that best suits the dish is an important thing. 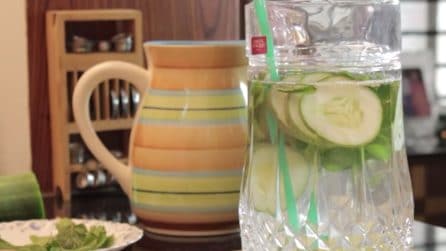 Cucumber detox water: the recipe to make it easily
Views
68.722 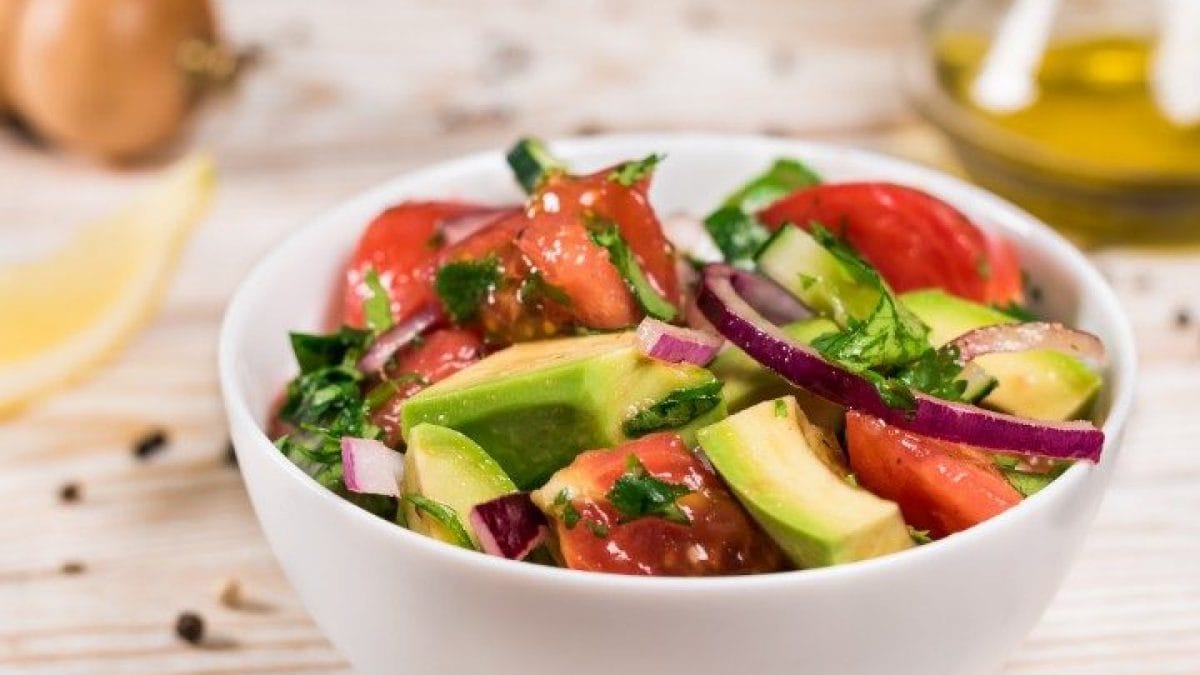 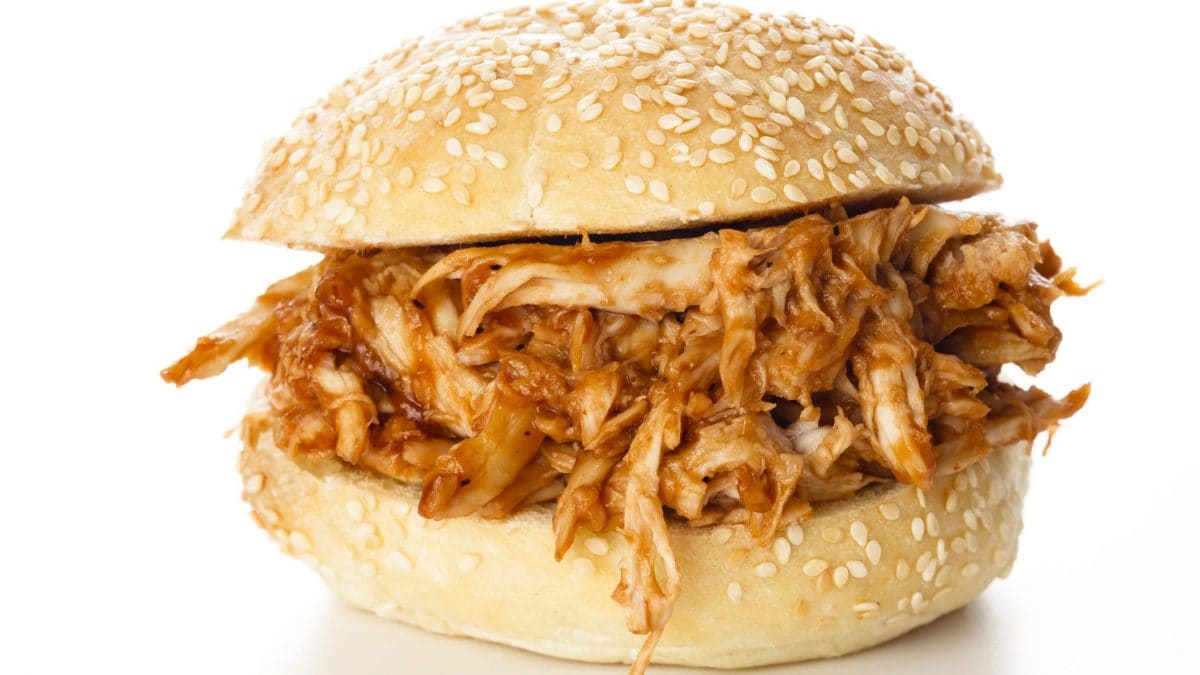 How-to How to Shred Chicken