It seemed almost mystical when a red substance spewed from taps in the homes of Settecani residents. The occurrence quickly created a buzz amidst the people with news reports covering the bizarre story. However, things were held in check after a local wine company announced that the substance was harmless because it was just wine!
Food news
by Cookist

Winemaking is a common occupation in Italy with the numbers of such companies rising nearly every year.

Settecani, which is home to one such winery, became an interesting subject of discussion after reports of a reddish substance that was later confirmed to be wine, flowing through their taps hit social media.

This was thanks to the residents, who slightly bewildered of seeing the then-unknown substance flow through channels for drinking water, took to various platforms to share photos.

The mysterious occurrence soon created a buzz online with an Italian news outlet sharing a video of wine gushing out of some taps as if to back the news.

Meanwhile, the residents started getting antsy while fearing for their health and that of their loved ones.

It was then that, thankfully – and nearly unbelievably – a wine company, Settecani Castelvetro Winery, came forth with the announcement that the substance was merely sweet wine.

This official statement was made via Facebook, and it also featured the company offering an apology to the public for the occurrence.

They shared that the wine, the Lambrusco Grasparossa, a sparkling red wine, was safe for drinking; in fact, it was a wine that they had prepared for bottling!

It was, however, a faulty valve that had caused the wine to run through the town's local water supply pipes. Soon after offering this statement, the company rectified the issue.

This, however, hasn't stopped locals from expressing concern for their health and safety since it seemed so easy for their water supply to become contaminated by a strange substance! 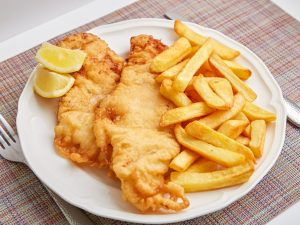 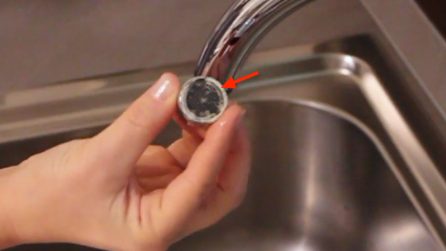 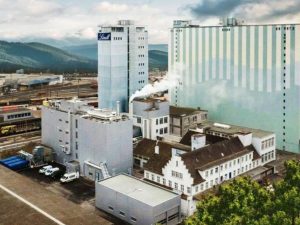 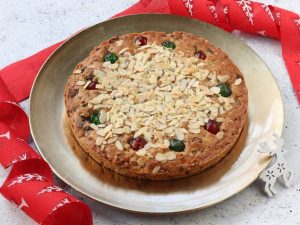 Easy 1h
Zelten: the recipe for the typical Italian cake from Alto Adige
2 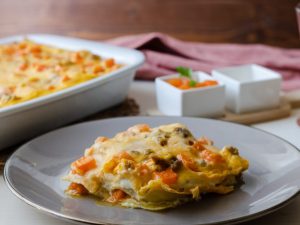 Easy 1h
Lasagna with Pumpkin: the recipe for a rich and creamy first course
125 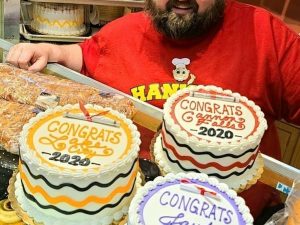