Look Out For White Stripes On Chicken Breasts From Now On. Here’s Why

The chicken breasts are the healthiest part of chicken meat, but if you thought you knew all about them, then this might prove you wrong. Commonly, raw chicken meat is pink, but you may have noticed some white stripes. Those are the main subject of this article because as ordinary as they may appear, they hint at an underlying issue that compromises the nutritional value of the meat.

As mentioned above, the typical fresh chicken meat is pink, has no smell, and is firm to the touch. However, you may have observed white stripes on the chicken breasts a few times you were strolling about the grocery store and even wondered what they are.

Although they are not commonly talked about, these stripes hint at the nutritional benefit of the chicken meat. According to a published study, pieces of meat with these lines are fattier than usual and often exceed standard fat content by 224%.

This has caused researchers to conclude that these stripes are a result of the advent of farming and breeding methods. The new techniques aid quick growth and make the chicken bigger than usual.

However, experts say that the growth may also be a sign of muscular disorder and that it is most especially found in hybrid birds. Despite this concern, the continuously high demand for chicken meat ensures that the practices continue.

So, you are sure to come across chicken with white stripes, which are indeed a sign of fatty meat and lower nutritional value. It, however, remains difficult to reach a conclusion about the exact fraction of the chickens affected.

But there is no need to worry, chickens with such white stripes are safe for eating. The only noticeable change is in its taste.

It is believed to be less tasty than healthier chickens, which typically have tougher meat. So, if you place to taste and nutritional value above all else when it comes to meat, look out for the white stripes! 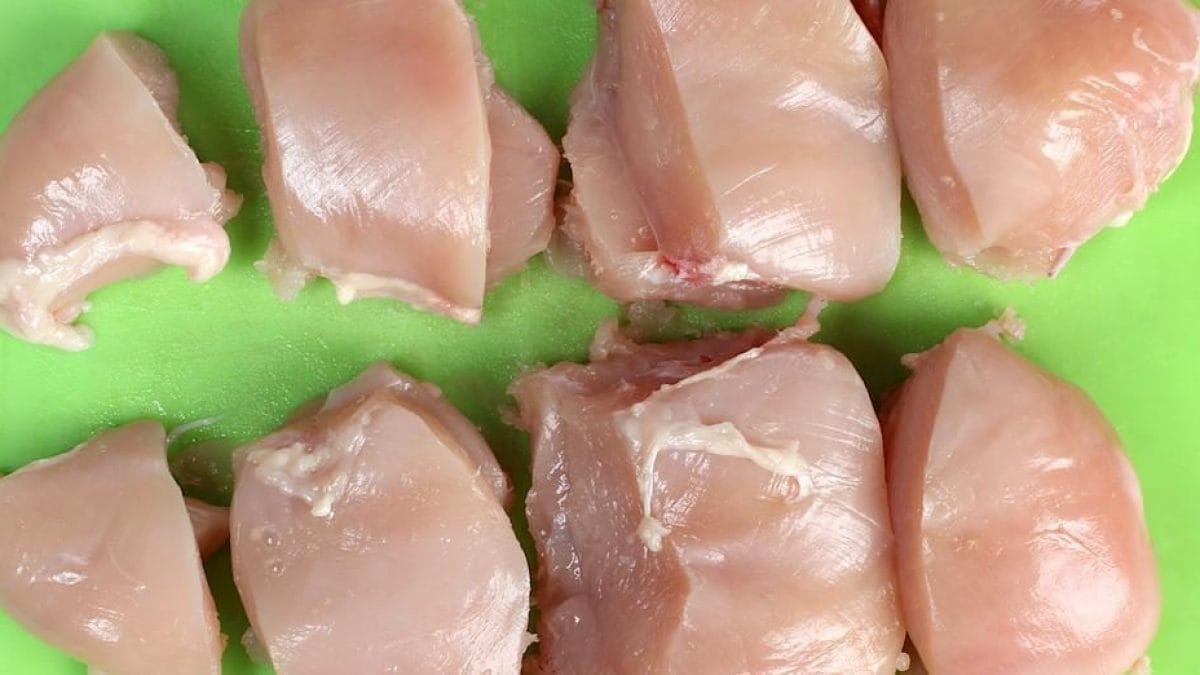 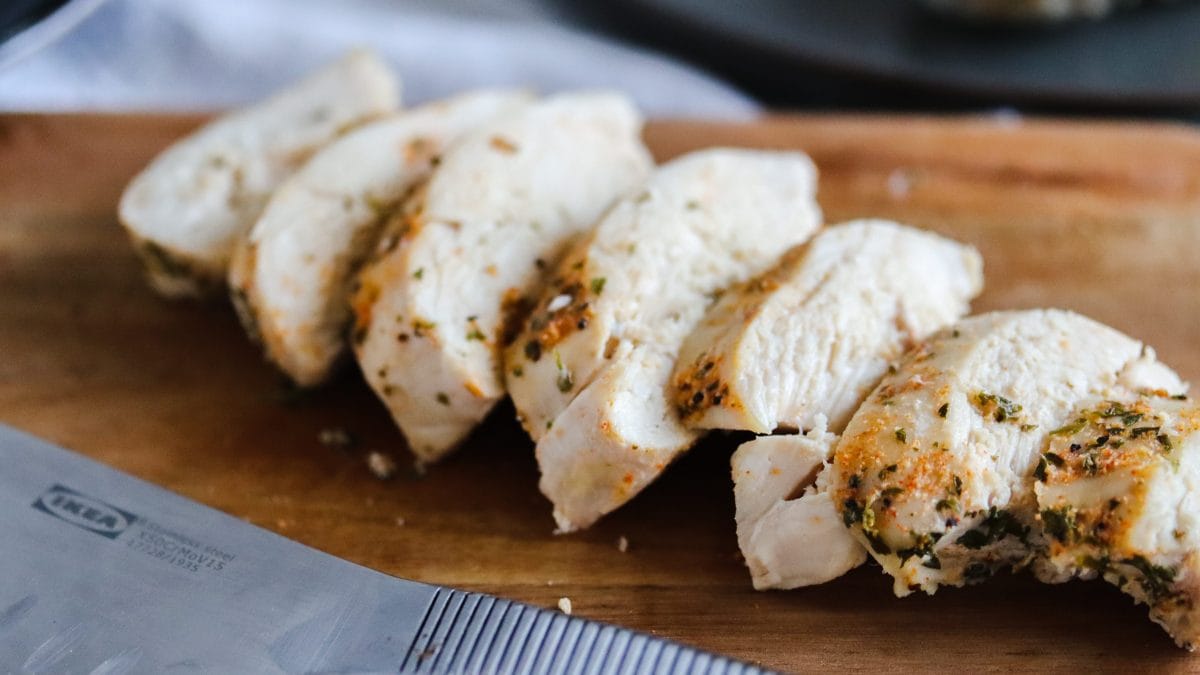 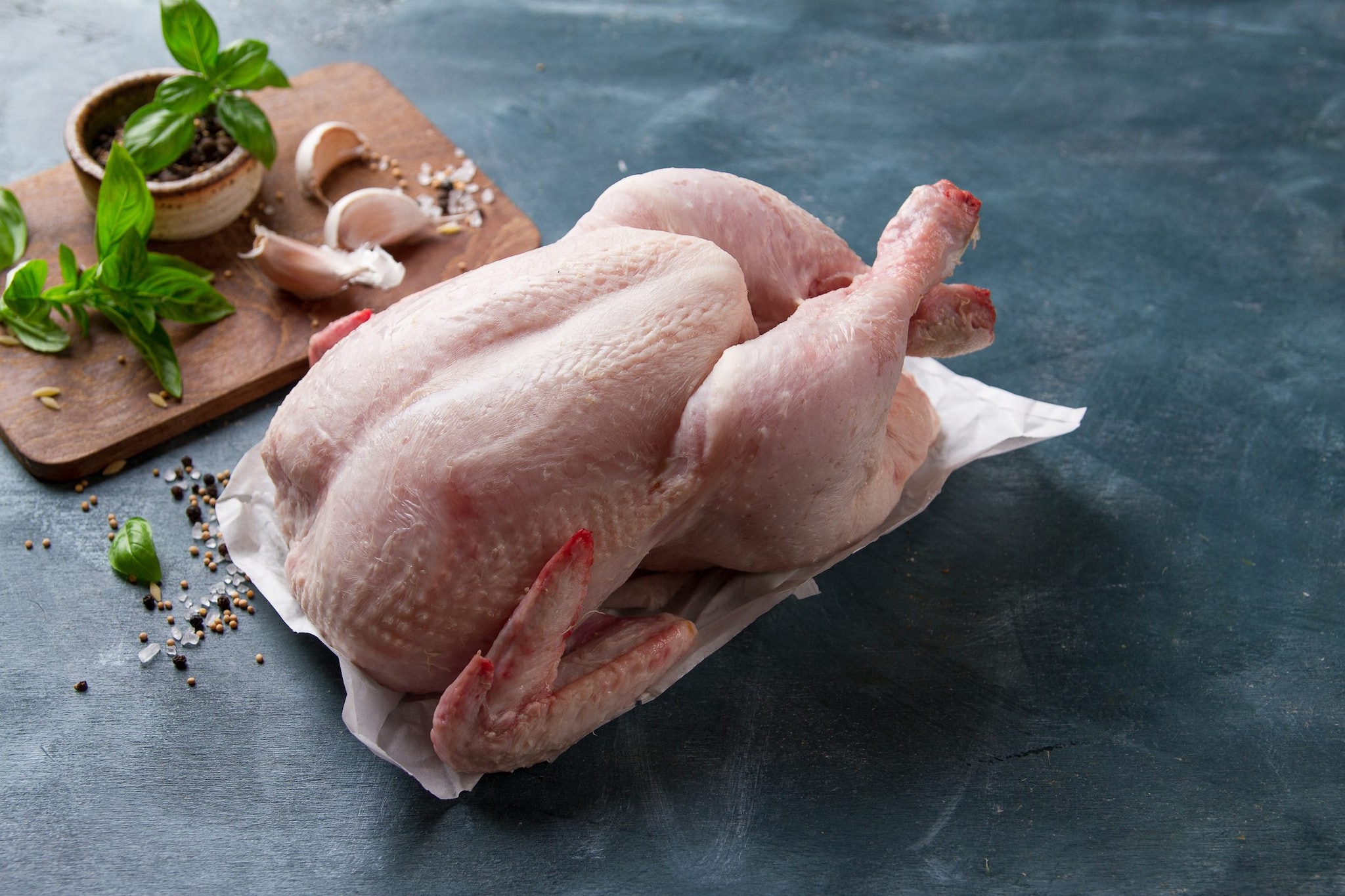