A new report has warned that the human population of the world needs to reduce the quantity of meat being consumed, and also make massive changes to farming practices to enable the planet to support future generations.

A new report has warned that the human population of the world needs to reduce the quantity of meat being consumed, and also make massive changes to farming practices to enable the planet to support future generations.

The Intergovernmental Panel on Climate Change (IPCC) says this is down to global warming, and warns that the planet is “nowhere near on track” to keep temperature rises below 1.5C. The planet only has until 2030 to prevent catastrophic climate change.

The IPCC also said that under the current climate commitments by world leaders, the earth will be 3C warmer by the end of the century, but growing populations mean that 50 percent more food will need to be farmed in the next 30 years, to support almost 10 billion people.

If we don’t make changes, food production’s impact on the environment will rise by a huge 90 percent by 2050. The authors of the study say that this will no longer be “a safe operating space for humanity”.

They want us all to adopt a “flexitarian” diet, which is mostly plant-based, with meat being typically eaten only once a week or less. The typical world citizen would need to eat 75% less beef, 90% less pork and half the number of eggs they currently do. They would need to triple the consumption of beans and pulses, and eat four times as many nuts and seeds as they do now.

The study also calls for a massive reduction in food waste, improvements in freshwater management, controlled fertilizer application, as well as major investments in agricultural infrastructure and educational campaigns.

These solutions will require countries to work together to feed the growing world population and sustain the environment. Livestock alone are responsible for around 14.5 percent of greenhouse gas emissions worldwide, according to the United Nations Food and Agriculture Organisation.

Marco Springmann, from the University of Oxford, and the lead author of the study, says that “for the average consumer…the takeaway message is change your diet and write to your politicians to implement better regulations. People can make a personal difference by changing their diet, but also by knocking on the doors of their politicians and saying ‘we need better environmental regulations’ – that is very important. Do not let politicians off the hook.” 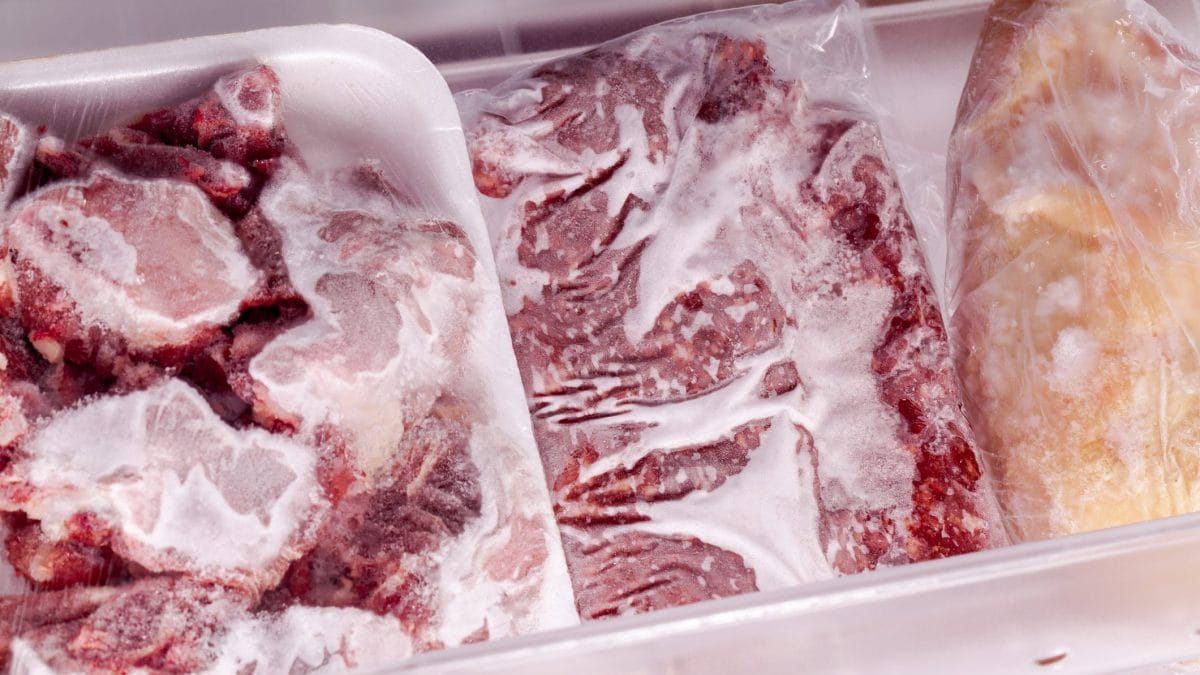 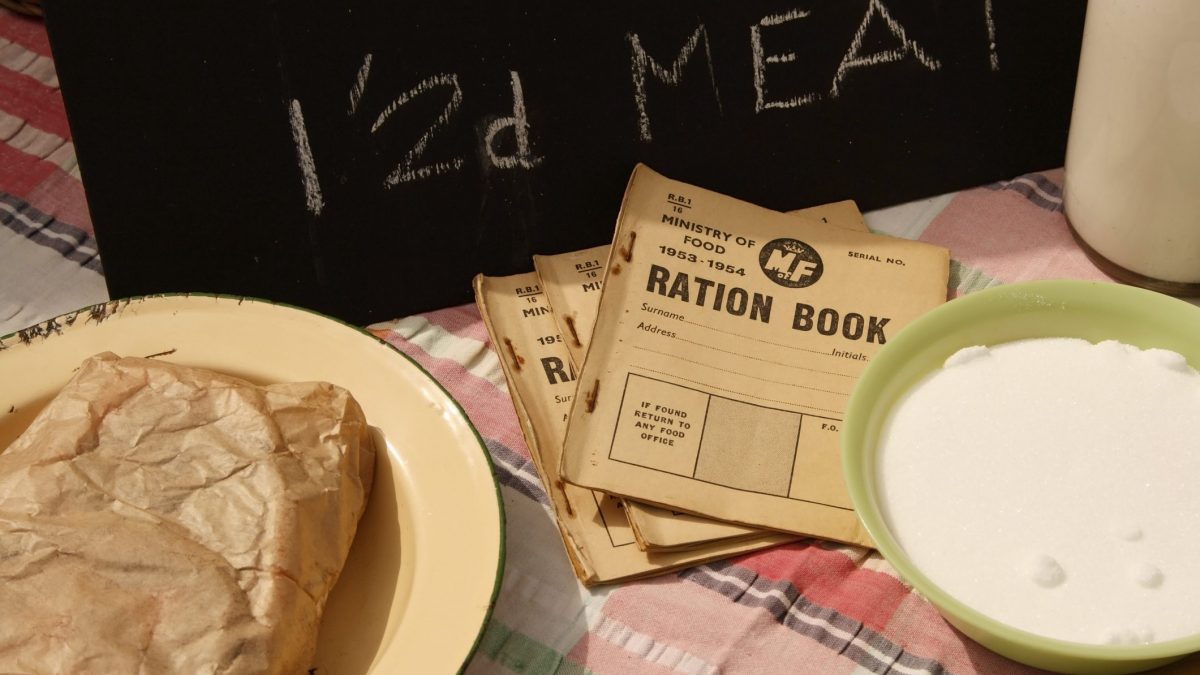 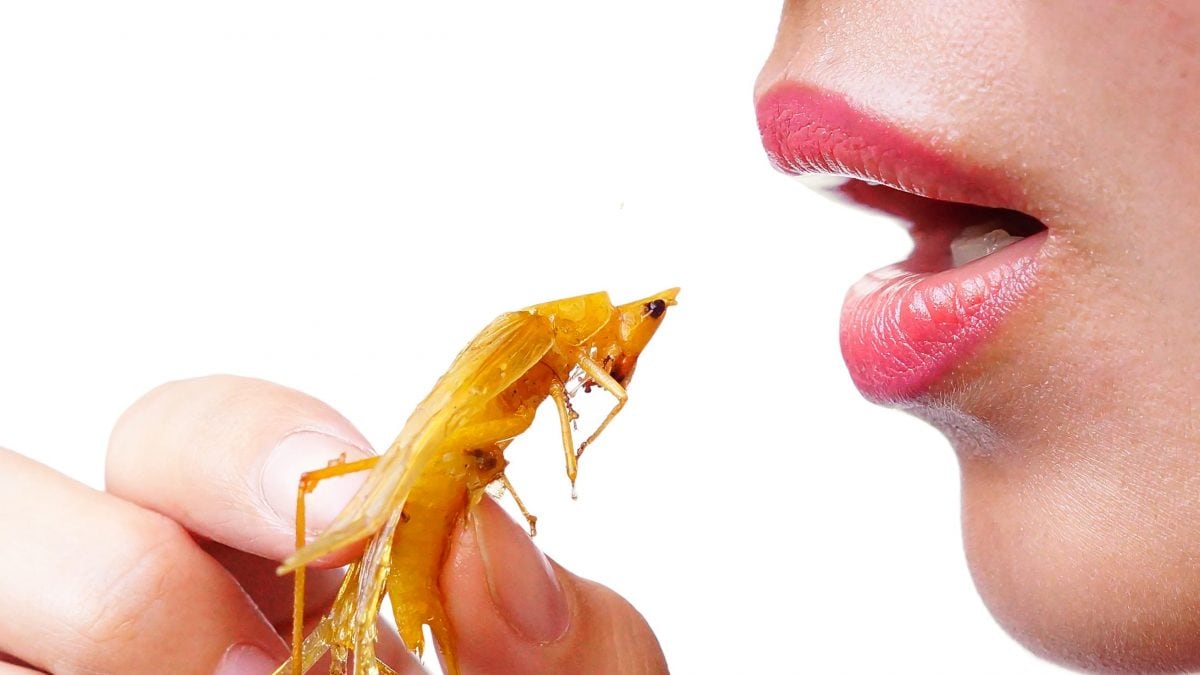 Food news Would You Eat Insects? Here’s Why You Should Consider It!