McDonald’s Set To Close Down All Their Outlets In Russia

In a new statement issued to the public, American fast food chain McDonald's says conflict "has caused unspeakable suffering," referring to Russia's war on Ukraine. The statement has been followed by a temporary closure of the chain's restaurant outlets in Russia, showing their solidarity with Ukraine and their discernment of the effect of Russia's attack on the country.

The global fast-food chain McDonald's has announced that it is temporarily closing all 850 locations inside Russia, as the number rises of Western businesses that abandon Russia after its unprovoked invasion of neighboring Ukraine. This means that the fast-food chain restaurants would not be opened to sell in Russia as a result of its attack on Ukraine.

McDonald's Chief Executive Officer, CEO Chris Kempczinski, said in a statement that the conflict in Ukraine and the humanitarian crisis in Europe have caused unspeakable suffering to the innocent people of Ukraine. Furthermore, the Russian attack caused this conflict. He further stated that McDonald's has decided to close all their restaurants in Russia temporarily, and they would pause all their operations in the market.

Unlike other big fast-food brands in Russia that are owned by franchisees — including KFC, Pizza Hut, Starbucks, and Burger King,  McDonald's owns 84 percent of its Russian locations.

Following this resolution by McDonald's, other brands have also decided to halt their production, operations, and sales in Russia. The burger giant said it will continue paying its 62,000 employees in Russia, "who have poured their heart and soul into our McDonald's brand."

To add to this, the company Starbucks also announced on March Eighth that it would pause all business activity in Russia, including shipments and cafe operations, by such acts these would affect the Russian economy and cause them to reconsider their attacks on Ukraine.

In addition to McDonald's, Yum Brands (KFC and Pizza Hut), and Starbucks' position to stop operations in Russia, Coca-Cola and PepsiCo also announced late on March Eighth that they would temporarily halt all business operations in Russia as the other companies have stopped.

In summary, Many corporations have ceased operations in the country to protest the Ukraine invasion. Among them is consumer-goods conglomerate Unilever, which on March 8 said it had suspended all imports and exports of its products into and out of Russia and that it will not invest any further capital into tge country, Russia. 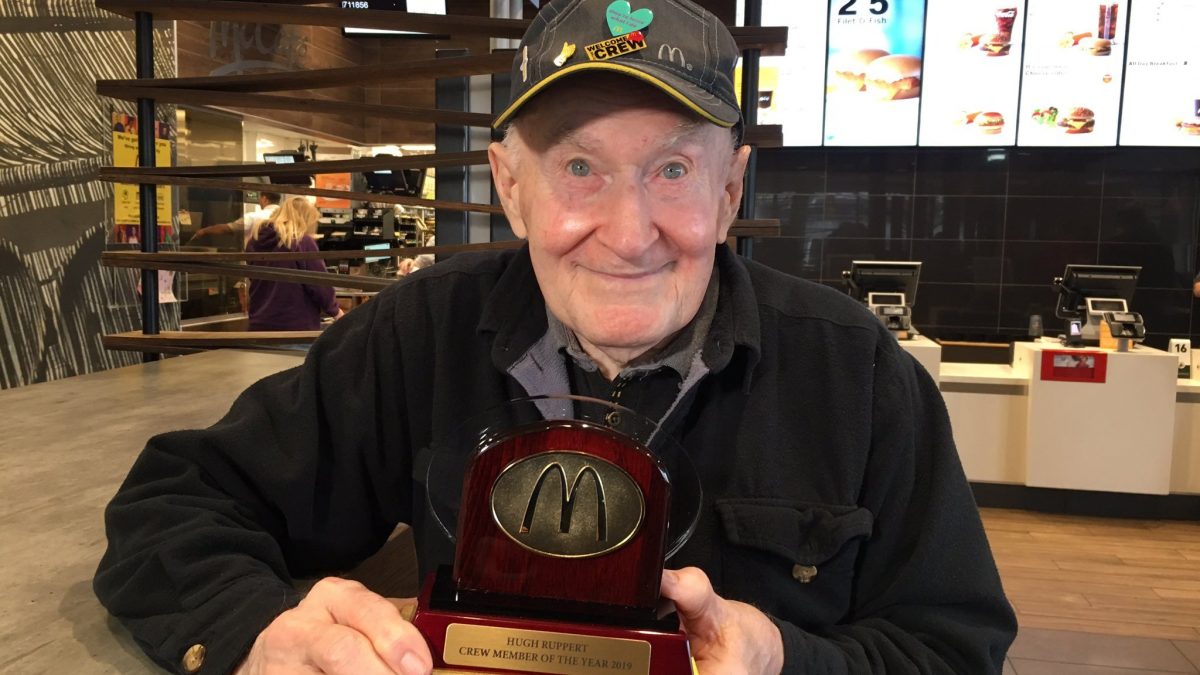 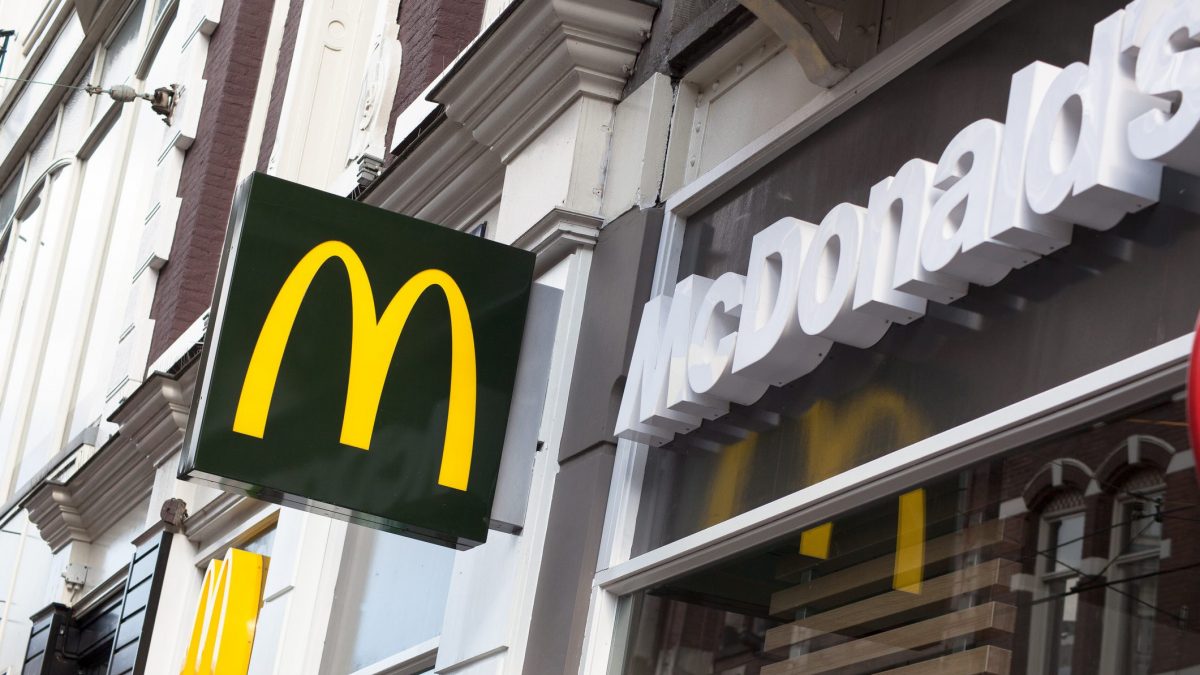 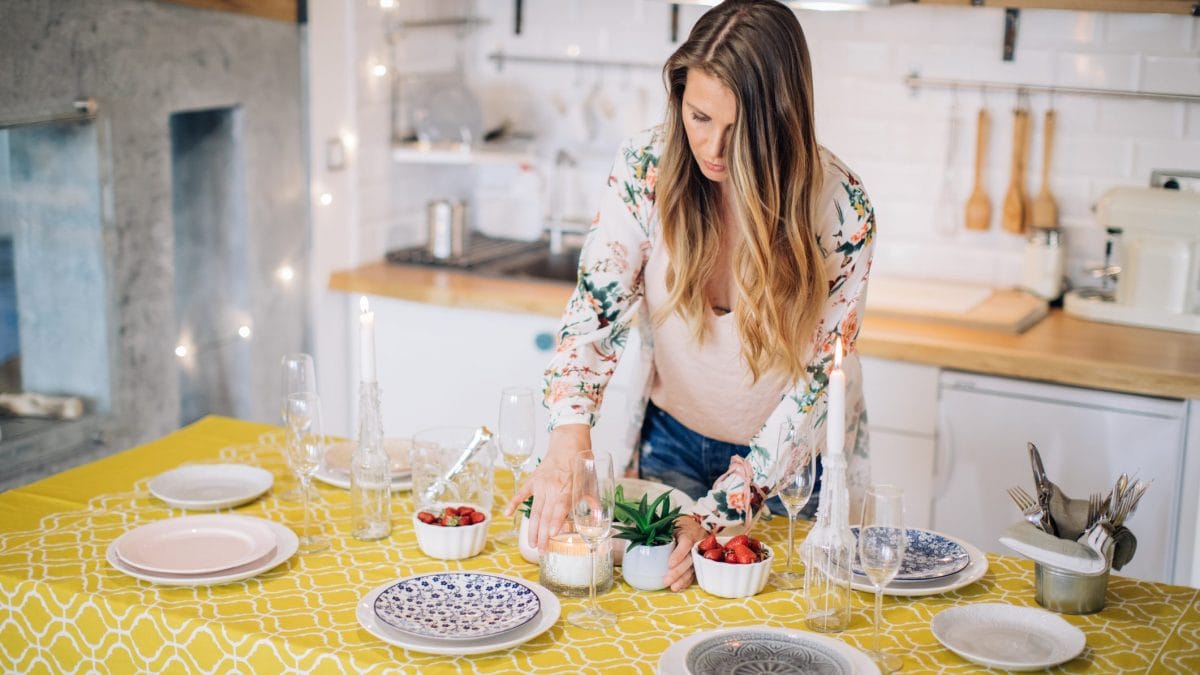 How-to How to Set a Table: simple rules to follow