Adult happy meals are all the rave these days, and everyone wants them, but the McDonald's employees who have to cater to the demand have been crying out in frustration. Don’t all workers want good business so their pockets can grow heavy? Not this time. Rated on to find out why.

Adult happy meals come with toys designed by a streetwear company called the Cactus Plant Flea Market and have recently grown in popularity. Under normal circumstances, this would be great news however, McDonald’s workers are stressed out by it.

Apparently, there is a huge demand for the limited meals, which means a lot of long lines, and the workers have been begging people to stop trying to order them. An employee of Mcdonald's said: "I can see the stress among my coworkers.”

When anyone places an order for the meal, they can either choose a big mac or a 10-piece nugget, which includes fries, a drink, and the limited-edition box and toy from the streetwear company.

The nostalgia the meals have triggered may be wondrous to many, but McDonald’s workers have grown tired of the craze. On a subreddit for McDonald’s employees, some have opened up on how frustrating it is to deal with patrons who want to order the meal.

One comment reads: “The first day we had them was the most stressed I've ever been at work. We had a huge storm too and were down 3 people in addition to the 5-6 that had called out. It was exhausting. We ran out the same night but got more today. can not wait for my next shift.”

Fortunately, the meals are running out. There were several comments on the subreddit from people who were happy that their store no longer had boxes and toys available.

The scarcity has given the workers some space to catch their breaths; however, the unavailability has only stoked the flames of desire in people who want them, and they continue to try ordering the dish. 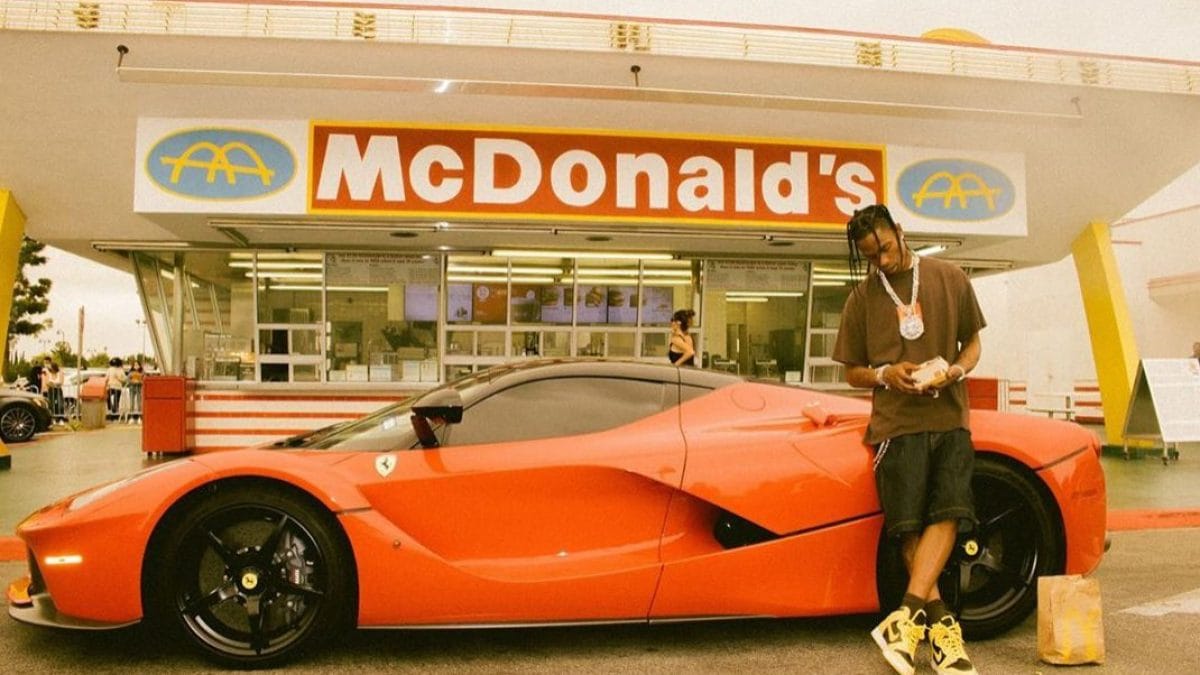 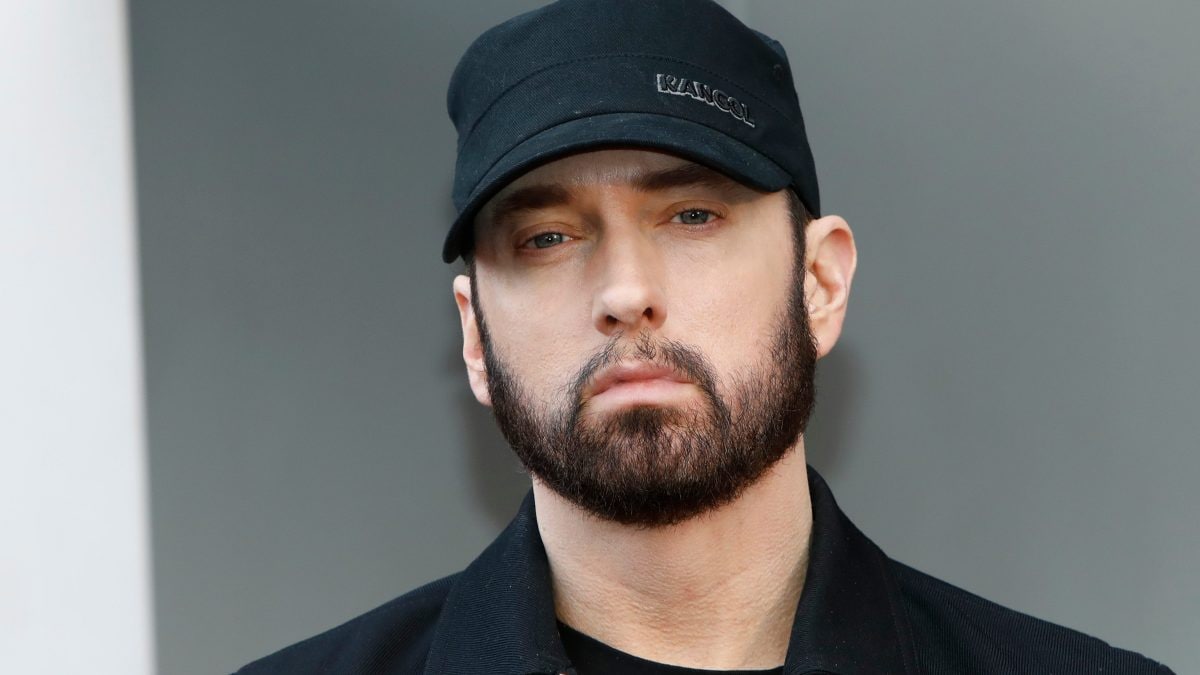 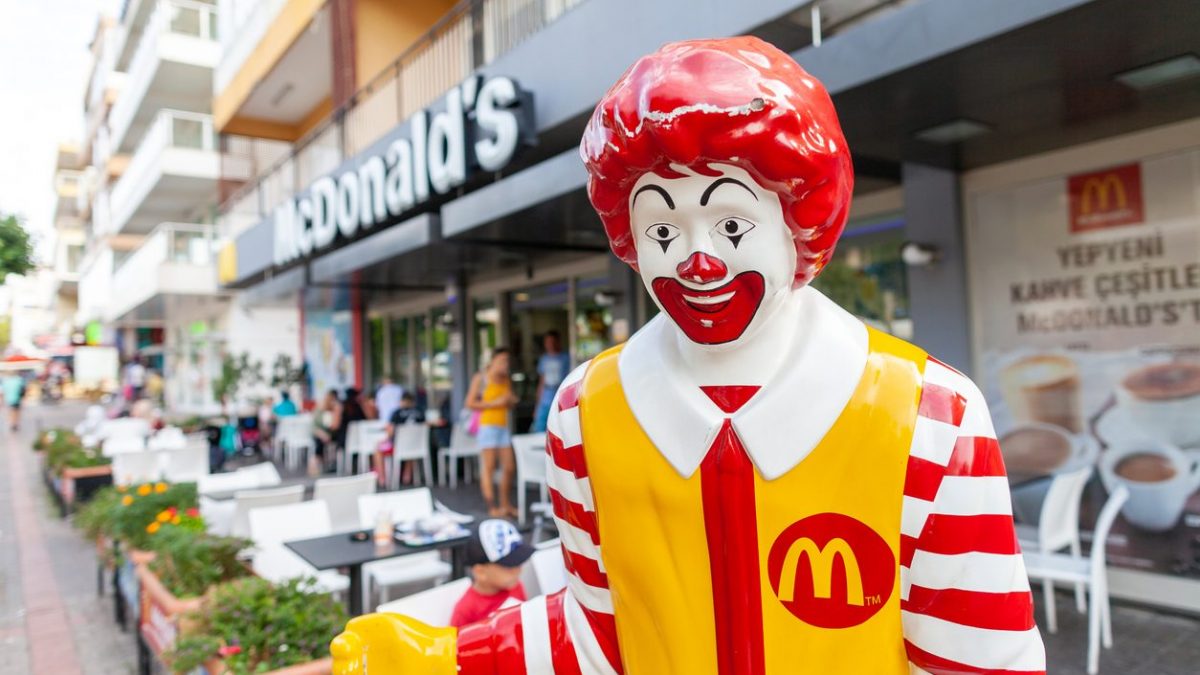