Melissa McCarthy is no new face; she has been in the acting industry since making her debut at 27. Her hilarious gimmicks have won her several fans, but so also has her relatable experience dealing with weight gain. From that feeling of never “belonging” amongst her peers to falling victim to fad diet plans, McCarthy has seen – and done – it all!
Food news
by Cookist

Since she made her acting debut in 1997, McCarthy has starred in many blockbuster films, and she has won many awards for them too! She is also most famously regarded as a part of the small fraction of the plus-size lead stars of Hollywood.

Thus, her sometimes hilarious, sometimes frustrating ordeal in the industry. You'll, however, find that when it comes to battling weight gain, this star is "so relatable."

1. McCarthy was once a victim of famous fad diets

Like nearly every other woman striving to get back in shape, McCarthy shares that she once discovered an "all-liquid" diet plan. Thinking she had hit the jackpot, she naively adhered to it.

In an interview, the "Spy" star explained that her doctor monitored the diet, and she did lose 70 pounds. However, she'd "never" try that again because it left her feeling "crazy half the time!"

One thing to love about McCarthy is that she is never too shy to speak about her experiences, no matter how sensitive it might be for her. While speaking to InStyle Magazine early last year, she aired her frustrations that many consider it a miracle to find that she's still a highly-paid actress.

The mother of two shared that she has become so used to such encounters that she finds it "fascinating" when people don't do it to the "heavier" men in the industry.

That couldn't be more relatable because even the ordinary women, that are plus-size, still have to endure such remarks nearly every day!

3. McCarthy has been "every size in the world"

Trust McCarthy to have a humorous take on nearly everything. In 2013, the 49-year-old looked back on her younger years with More Magazine. It was there she disclosed that she has always struggled with her weight continually fluctuating.

"I've been every size in the world," she said. "Parts of my twenties, I was in great shape, but I didn't appreciate it. If I was a six or an eight, I thought, ‘Why aren't I a two or a four?'"

4. McCarthy has felt "isolated" because of her weight

Two years ago, McCarthy warmed hearts when she emotionally shared that the battle with her weight once left a dent in her self-esteem. The award-winning actress disclosed that would frequently ask her for tips on how she manages to keep in shape and that that made her feel segregated from her peers.

She further said to AARP:

"I think every time we categorize people—by weight, by race, by gender—we put them in boxes people, and it's not a good thing for the world."

5. She makes excuses to avoid dieting!

Here's one more thing to make you relate to this top star. In a 2014 interview with Rolling Stone, she expressed beliefs that she could live "healthier" by making the needed modifications to her lifestyle.

McCarthy, however, shared that it is near-impossible because she always makes up excuses like how life's too short after all.

"Ah, I could get hit by a bus tomorrow", she said.

6. McCarthy is trying to live healthy by revamping her lifestyle routines

No matter how hard the battle of weight gain is, women will always find a way to embrace their inner beauty and so, their ultimate choice to live healthily.

It is the same for McCarthy. New pictures of the "Spy" actress recently took the internet by storm with numerous reports sharing that she had lost over 75 pounds!

StyleCraze reports that the star frankly admitted that it was a magic weight loss pill along with light exercise and diet routine that helped her shed the pounds.
References 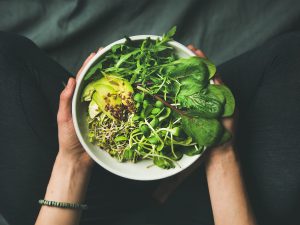 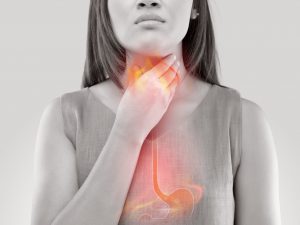 Manage acid reflux with diet instead of drugs
31 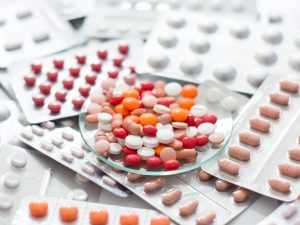 What to eat when taking antibiotics
1 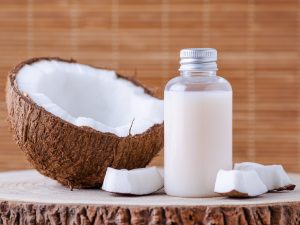 6 coconut oil based masks to treat your hair problems
494 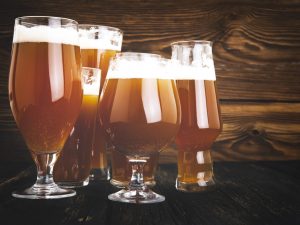 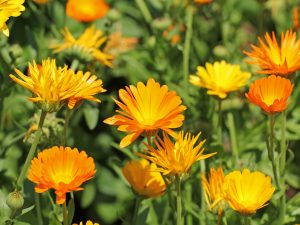