Made from a decadent, creamy custard in a cookie crumb pie crust and dusted with loads of ground cinnamon, South African milk tart is an absolute delight. The origins of milk tart, or melktert as it's called in Afrikaans, dates back to the 17th century when the Dutch first arrived in South Africa.

Melktert is one of South Africa's national desserts. It has a lovely, light delicately sweet flavor and irresistible creamy texture. Anyone who loves custard won't be able to get enough of this South African milk tart. It's a wonderful recipe to make any time of year!

How to Make Melktert

It's so easy to make this creamy homemade milk tart. First, bring 3 cups of milk to a boil over medium heat. Grab a medium-sized bowl and whisk the remaining milk, flour, sugar, salt, almond extract, vanilla extract, and egg yolks until smooth. Pour the flour mixture into the hot milk and stir well. Cook until the mixture thickens, then take the saucepan off the heat and let it cool down.

You can make melktert up to 2 days ahead of time.

Use mini pie crusts to make mini milk tarts – they're perfect for parties, potlucks, bake sales, and any other occasion when you might want to serve individual portions.

Don't want to use pie crust? No problem! You can make crustless melktert.

If you don't have condensed milk, you can use regular milk instead.

For an even richer, more buttery crust, make the pie crust at home instead of buying it in-store.

South African milk tart can be served either hot or cold.

How to Store Melktert

Keep your melktert in the fridge for up to 3 days.

In a large saucepan, bring 3 cups of milk to a boil.

Pour the flour mixture into the hot milk. Cook until the mixture thickens, then remove from heat and let cool for at least 5 minutes.

In a separate bowl, beat the egg whites until stiff peaks form.

Fold the egg whites into the milk mixture.

Stir in the margarine.

Arrange the pie crusts in a baking dish.

Transfer the custard to the pie crusts.

Place in the fridge to set.

Whole milk will give you the richest, creamiest milk tart, but you can use low-fat or skim if you prefer. 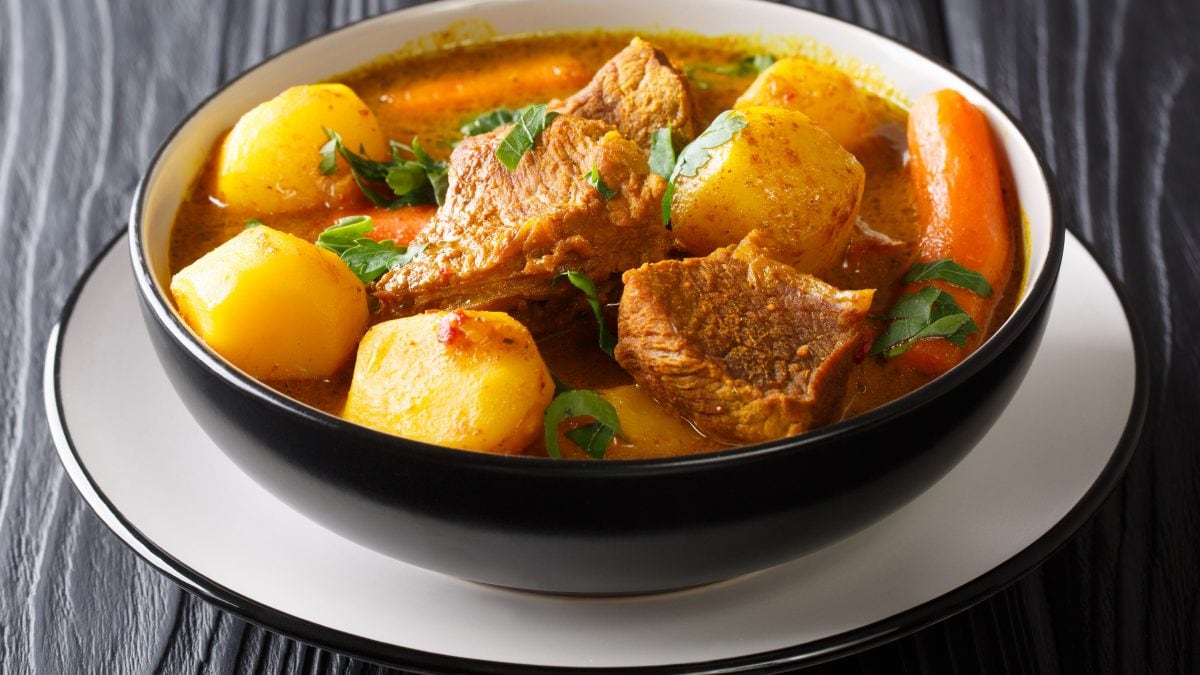 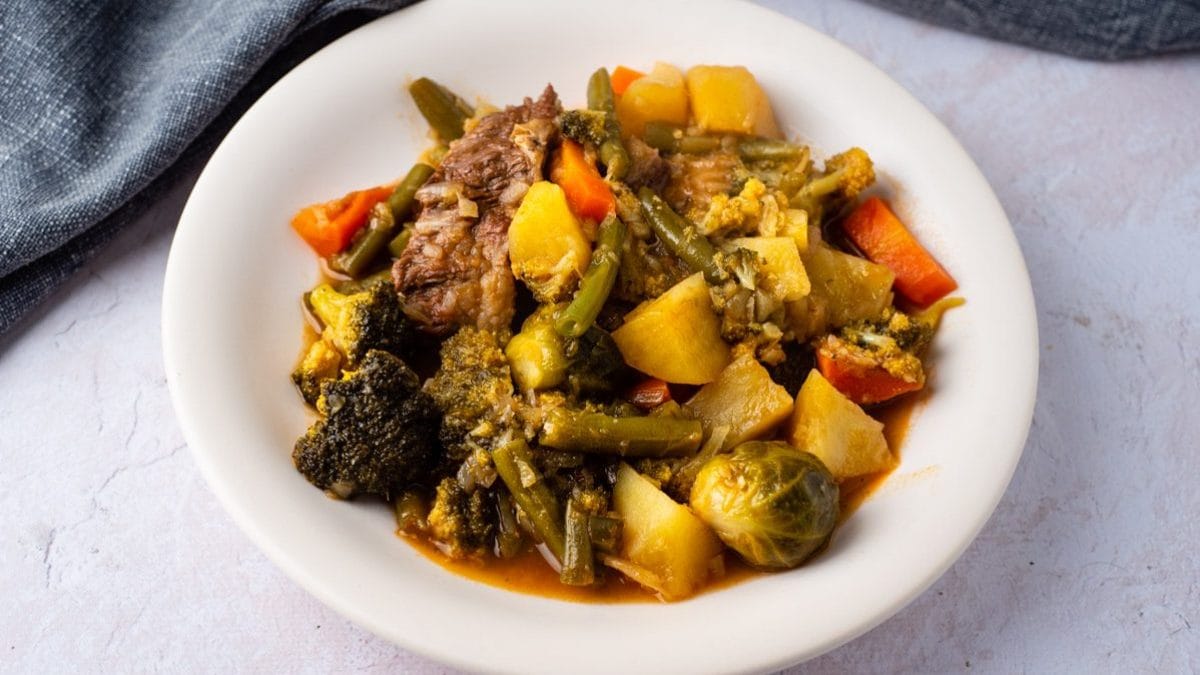 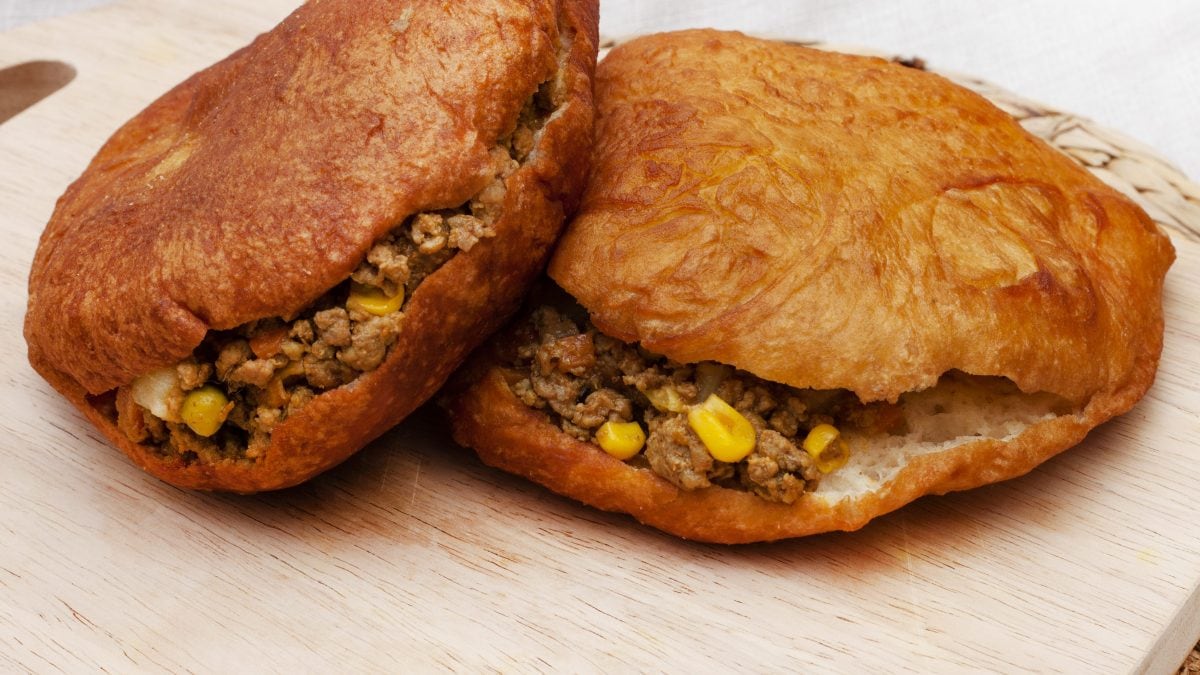