M&M’s is debuting jalapeno, toffee and coconut flavors in 2019 – and people can’t wait to try them

If you love M&M’s you may well be pleased to learn that they are rumored to be introducing some new flavors in 2019.

If you love M&M’s you may well be pleased to learn that they are rumored to be introducing some new flavors in 2019.

Timm posted a photo on SnackChat Live’s Instagram account, showing the packaging for the new flavors. Coconut gets sky blue, jalapeno is green, and toffee is orange.

Instagram user Candy Hunting also posted a photo of the Mexican Jalapeno Peanut M&M’s, which seems to have green and yellow candy shells. Fans left comments saying that they will be excited to try the new flavors, and even those who weren’t so keen said they would try them anyway.

The packaging of the new flavors features the words “Vote and You Could Win” in the lower right corner, which means that M&M’s will probably be asking consumers which flavor they like best.

The chocolate brand revealed three new types of crunch M&M’s earlier this year – espresso, raspberry and mint – and asked customers to vote on their favorites. In August, the brand announced that the winning flavor was Crunchy Mint, and that they would be selling them in US stores for only 18 months, or until supplies ran out.

Do you know what the “M&M” name actually stands for?

After Forrest Mars developed his idea for the candies, he went to Bruce Murrie, who was son of Hershey’s Company president William Murrie. He wanted Murrie junior to go into business with him, and as well as being a financial partner, Murrie was a canny strategist. He received a 20% stake in the company, and for several years M&M’s were made using Hershey’s chocolate. In 1949 Mars bought Murrie out for $1 million as they didn’t agree over the company’s direction. 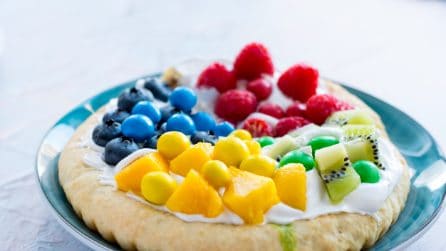 How to make a fast and simple Christmas cake
Views
1.325 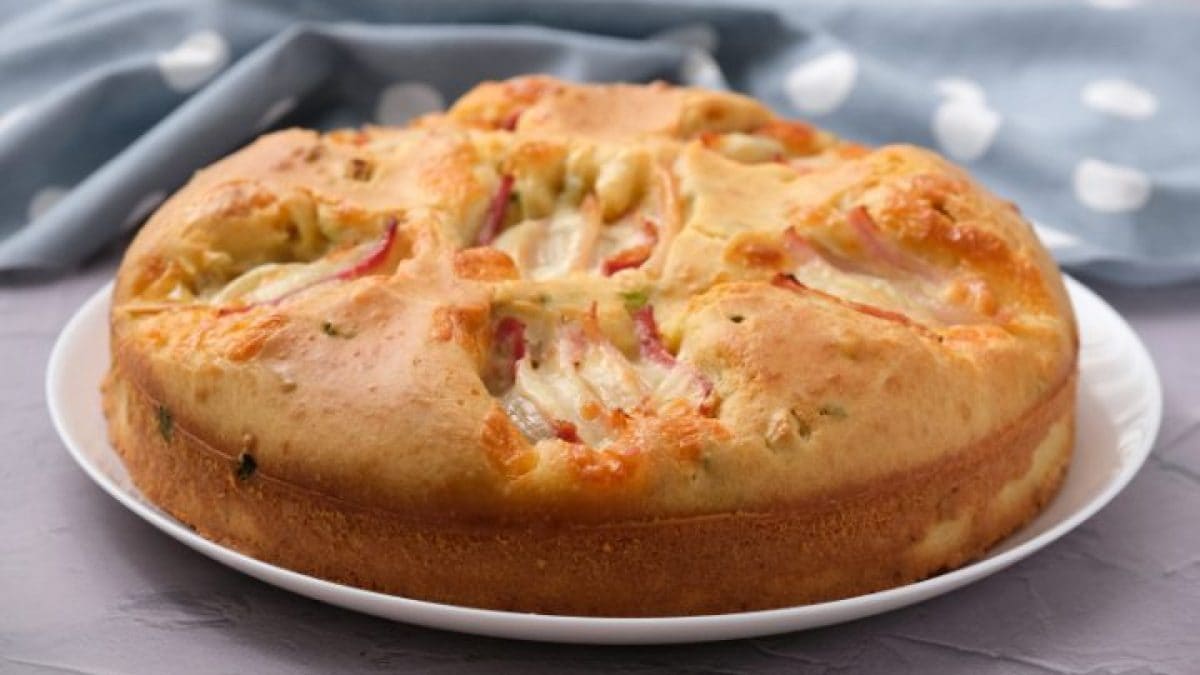