An American research team has shown that those who follow a diet with a moderate amount of carbohydrates have a life expectancy up to four years longer than those who consume a lot of meat.
Healthy food hacks
by Cookist

An American research team has shown that those who follow a diet with a moderate amount of carbohydrates have a life expectancy up to four years longer than those who consume a lot of meat. Scientists have statistically analyzed the food data of about 15 thousand people followed for 25 years.

Low-carb diets can reduce life expectancy for up to four years. This was discovered by a research team from the Department of Medicine at Brigham and Women's Hospital in Boston, after conducting an in-depth statistical study on food data of over 15,000 adults, who were followed for 25 years. The discovery casts a shadow on the popular high-protein diets, many of which have become fashionable precisely because of their alleged wholesomeness.

The researchers, coordinated by Dr. Seidelmann, a specialist in cardiovascular medicine, focused their investigation on the amount of carbohydrates consumed by the participants, extrapolated through dietary questionnaires that also took into account portion sizes. The people involved were between the ages of 45-years-old and 64-years-old and were part of the Aterosclerosis Risk in Communities (ARIC) study; all those who indicated a non-extreme calorie consumption, ie between 600 kcal and 4200 kcal per day for men and 500 kcal and 3600 kcal per day for women, were included in the statistical analysis.

From all this information Seidelmann and colleagues estimated the percentages of proteins, carbohydrates, fats and sugars consumed by the 15 thousand participants, and crossing these data with those of the overall deaths of the ARIC study (about 6,300 deaths in 25 years) have brought out the protective factor of diets with a moderate quantity of carbohydrates compared to the high-protein ones. Specifically, researchers have estimated that 50-year-old people with moderate carbohydrate consumption, equivalent to 50 percent of their energy needs, had a life expectancy of 33 years: 4 years longer than those who had a high proteins diet with very low carbohydrate content (30 percent of the requirement); 2.3 years longer than the low carbohydrate group (between 30 and 40 percent) and 1.1 years longer than those with a high carbohydrate diet (65 percent). The authors of the research also showed that those who took more proteins of animal origin than proteins of plant origin had a greater risk of death.

"Low carbohydrate diets that replace carbohydrates with protein or fat are increasingly popular as a health and weight loss strategy," said Seidelmann. "However, our data suggest that Animal-based diets with low carbohydrates, which are prevalent in North America and Europe, may be associated with lower longevity and should be discouraged". Anyway, ince this was an observation study that failed to highlight cause-effect relationships, scholars point out that further investigation will be needed to confirm all results. Details of the research were published in the authoritative scientific journal The Lancet Public Health. 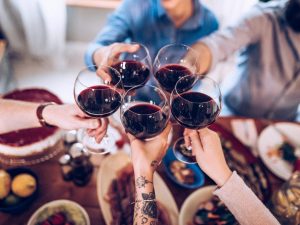 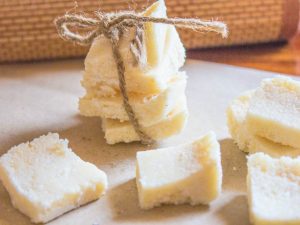 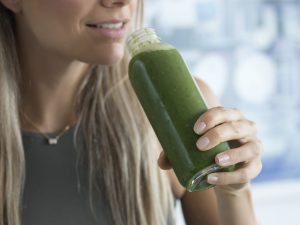 The secret to living longer? Just follow an anti-inflammatory diet: here are the reasons
72 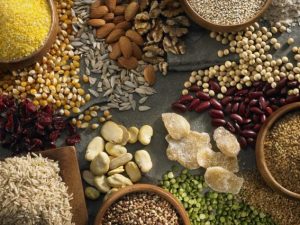 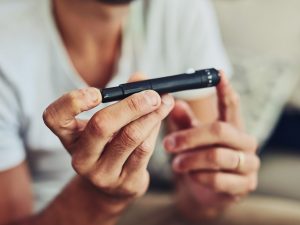 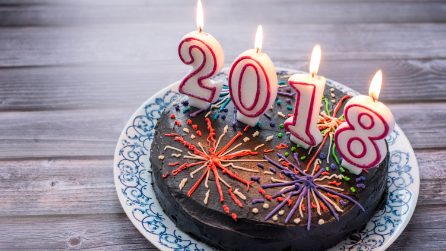