Mug cake with apples and cinnamon: the recipe for a very quick dessert to make in the microwave oven

The apple and cinnamon mug cake is an ultra-fast single-portion dessert to be cooked for a few minutes in the microwave oven, or in the traditional home oven as long as you use cups suitable for baking. It is a really simple recipe that guarantees a rewarding and greedy result, with a very low calorie intake. In the apple and cinnamon mug cake recipe, in fact, there is no butter, but there is also very little oil as well as little sugar. In short, it is a small sin of gluttony with an aromatic and reassuring taste that can be enjoyed quite often. Also, if you have limited time to cook and guests for dinner, this recipe is perfect for a last minute dessert.

How to prepare the apple and cinnamon mug cake

Open the egg in a bowl and beat it a few minutes with a hand whisk together with the granulated sugar. Then add the milk, oil and mix. Continue with the flour, instant yeast and a generous sprinkle of cinnamon (1), then mix briefly.

Add the peeled and diced apple to the dough and mix with a spatula (2).

Pour the mixture into a mug, sprinkle the surface with a bit of brown sugar and a bit of cinnamon (3) and cook in the microwave oven at maximum power for 2-3 minutes (or 15-20 minutes in a preheated static oven) at 180 degrees C). Remove from the oven and consume the cake in the still warm cup.

We recommend that you immediately enjoy your apple and cinnamon mug cake, but you can still keep it in the fridge, well covered, for 24 hours. 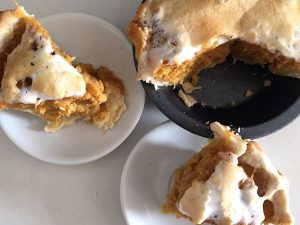 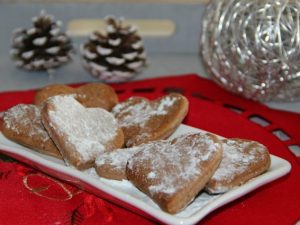 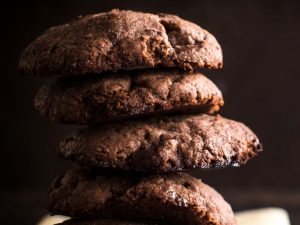 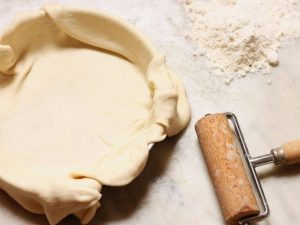 Easy
Strudel dough: the step by step recipe for strudel and savory pies
512 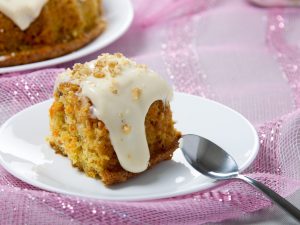 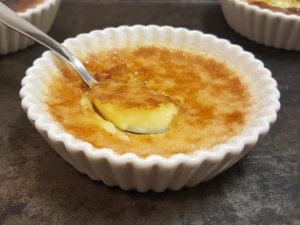