New Tape Invented To Hold Burrito Is Edible — And Gluten-Free!

The edible taste tape was reported to be discovered when four United States Engineering students were deliberating on an invention for their product design course. The inspiration fell into their hands as one of them, Erin, was eating a burrito, and the tortilla got messy all over her. Erin then realized that the problem with Burritos is one that can be solved and used for their product design course.

Guarino, Erin Walsh, Marie Eric, and Rachel Nie were seniors at Johns Hopkins University in Baltimore when they decided to go on a  mission to create an edible tape that could hold wraps and burritos together to reduce the rate at which the tortilla messes up the wrap.

The students went on the mission that year, and today, they are proud of their prototype product, called "Tastee Tape." Tastee Tape was invented as blue and has been colored blue for easy visibility, and the actual product itself is straightforward.

Guarino stated that the team spent months studying  most "normal tape" and the elements it consists of, which is a backbone that holds its structure together and an adhesive that makes it stick to surfaces — to try to find their "edible counterparts."

The team had three main qualities for their tape: It needed to be clear and colorless, that is, have no taste and no noticeable texture. After testing various combinations, they hit on the magic recipe, which is also gluten-free and suitable for vegans.

Guarino further stated that they tested about 50 different formulations before arriving at the winning "Tastee Tape" recipe. The exact ingredients are a closely guarded secret due to a pending patent application, but the team says everything used is "edible, food-safe, generally recognized as safe and are common food ingredients or additives."

There are three simple steps to using Tastee Tape, as explained by Guarino. The first is peeling a strip from its waxed paper sheet. Then, wet it to activate the tape before finally applying it to the tightly wrapped tortilla with pressure. The current prototype of the team consists of tape strips on wax paper, but the students also hope to package it on a roll like ordinary office tape.

The students graduated from college with Guarino expressing how Tastee Tape's discovery experience to date has been "really exciting." They were able to learn so much about product design, prototyping, and patenting, and also it taught them many valuable lessons and skills. 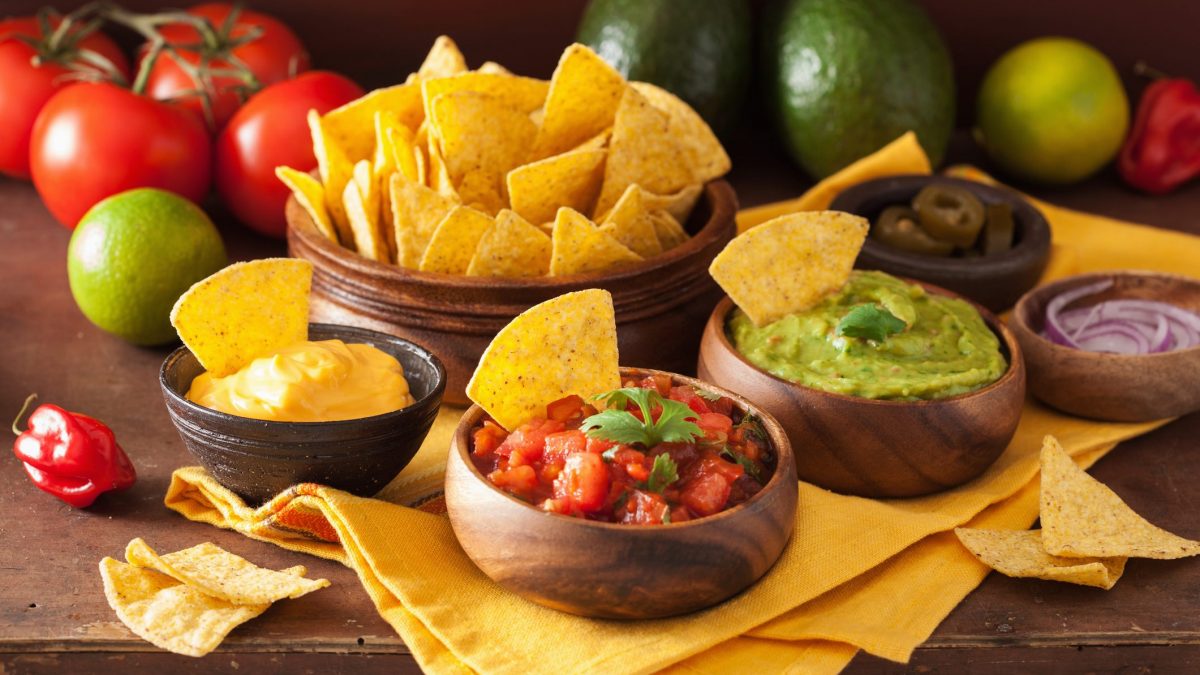 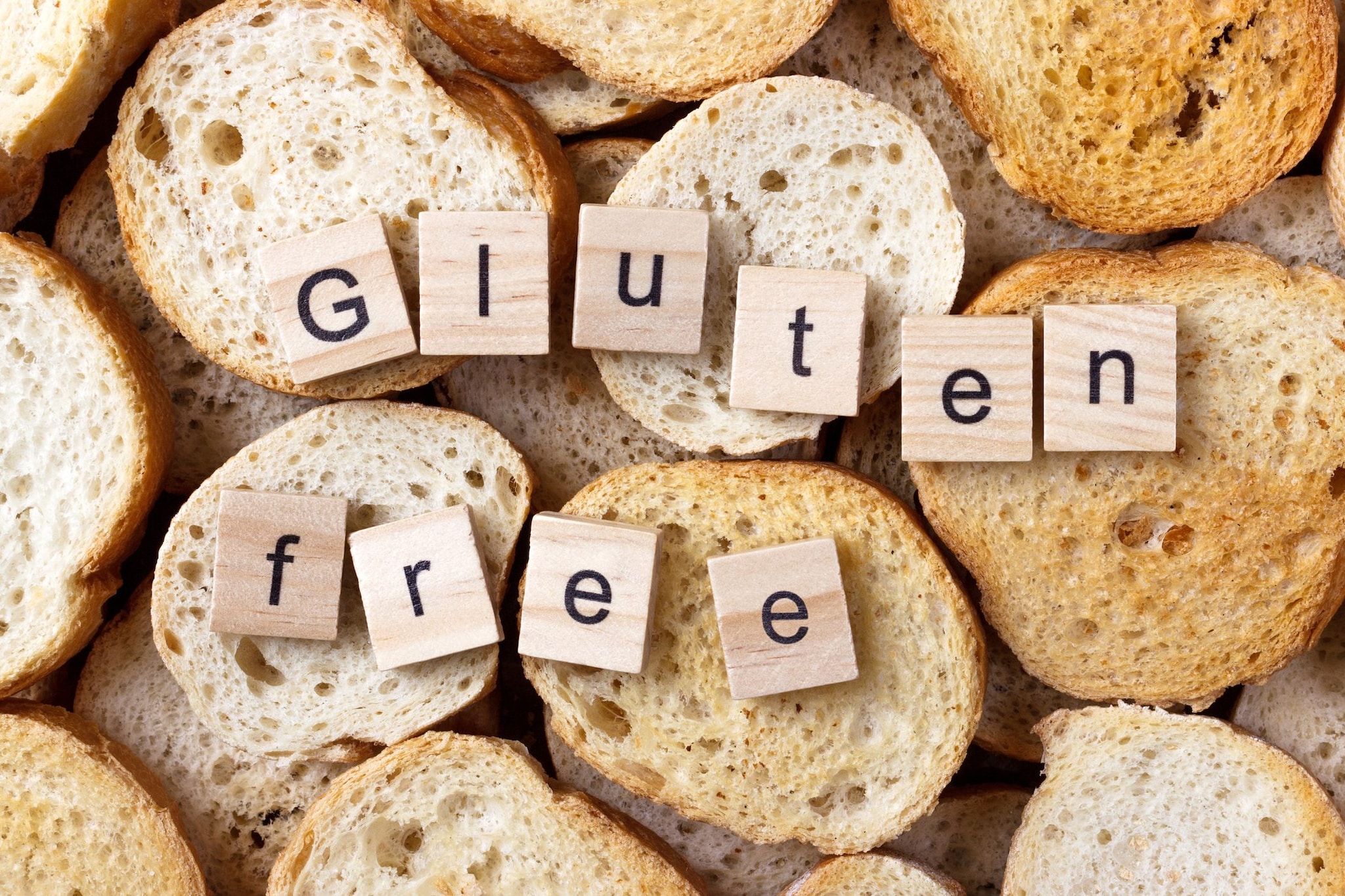 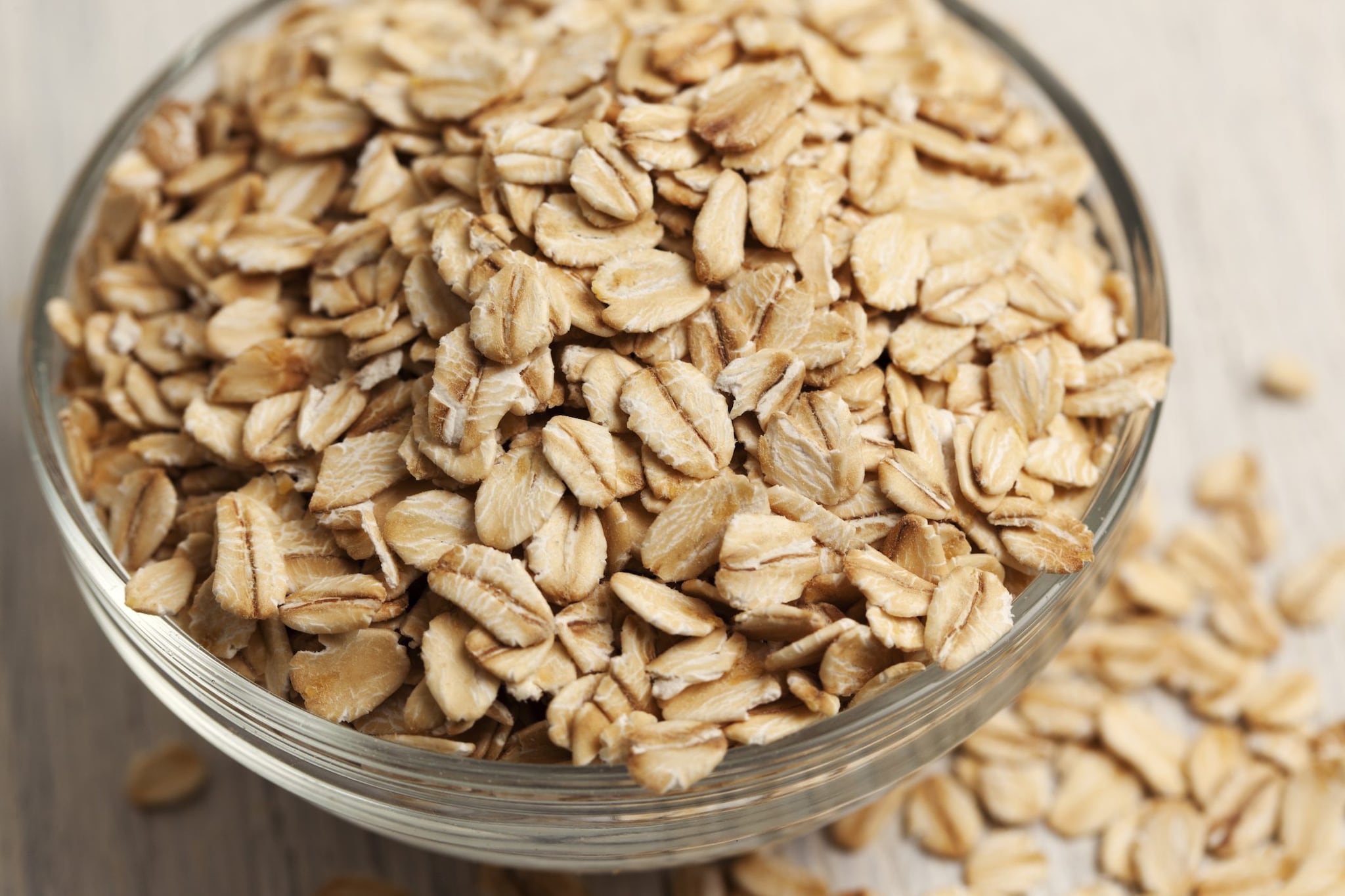