Non-alcoholic Spritz: the recipe for the refreshing mocktail

The non-alcoholic Spritz is a variation of the most famous Italian aperitif ever. In every aperitif or happy hour break you cannot miss the Spritz, served with snacks or tasty dishes, it makes Italians' afternoons happy. Spritz is an alcoholic aperitif made of prosecco, bitter and soda, but even those who prefer to share an aperitif with friends without drinking alcohol can still enjoy this cocktail in its non-alcoholic variant made of fresh orange juice.

How to make Non-Alcoholic Spritz

Take a wide-based glass or, if you prefer, a large wine glass and fill it with 4/5 ice cubes.

You can use a cocktail measuring cup or imagine that your glass is divided into parts: pour in sequence two parts of orange juice, one part non-alcoholic bitter and one part tonic water.

Mix everything with a spoon, stirring from the bottom to the top, garnish with a slice of orange and enjoy this fresh non-alcoholic aperitif!

For an even more flavorful and fruity aperitif, try the Pomegranate Spritz. Add to your ingredients some pomegranate kernels blended in a mixer and brown sugar, using less orange juice in this variation.

The history of Spritz is rather ancient and curious. This aperitif with a sweet taste and a pretty low alcohol by volume has its roots between the end of the 18th and the beginning of the 19th century in the northern Italy areas dominated at that time by the Austrian government. It is said Hapsburg armies considered Venetian wines "too strong" and for this reason they used to add carbonated water to them. From here the origin of the name comes from the German verb spritzen which means "to spray". As time passed by, sparkling water was replaced by Selz water and only in the 20's of the 20th century bitter was added to the original recipe. Today white wine is preferred to prosecco and in its most famous variants are added Campari Spritz and Aperol Spritz, the latter became famous in Italy thanks to an advertising campaign of 2001. 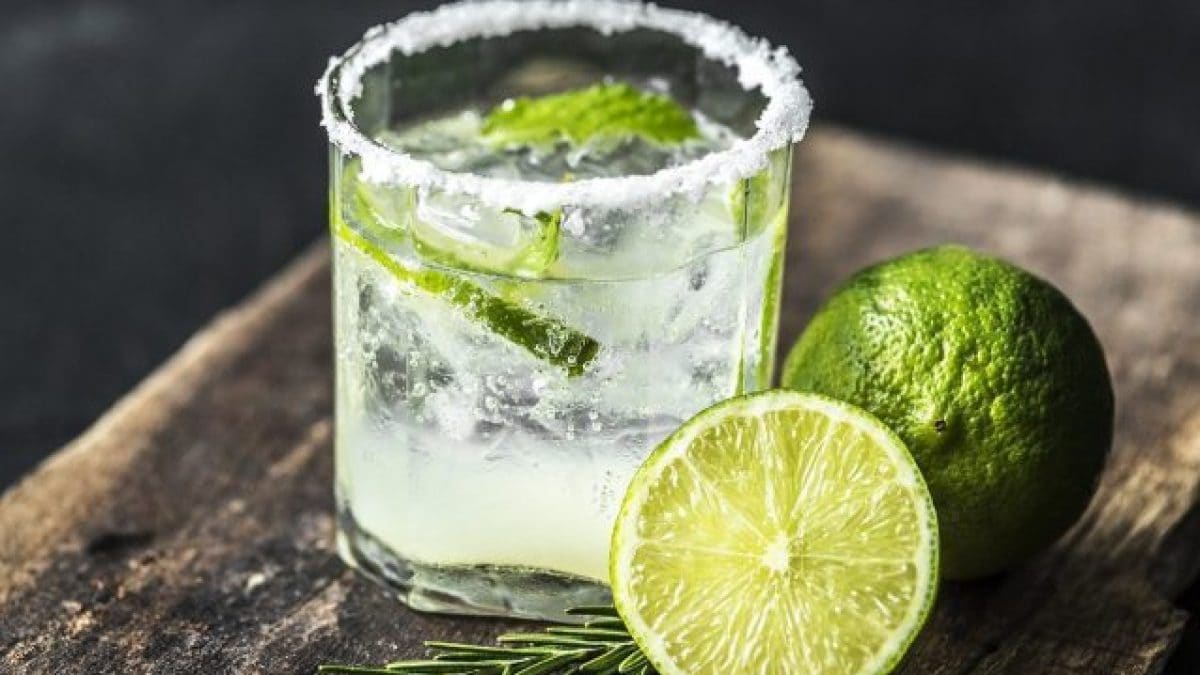 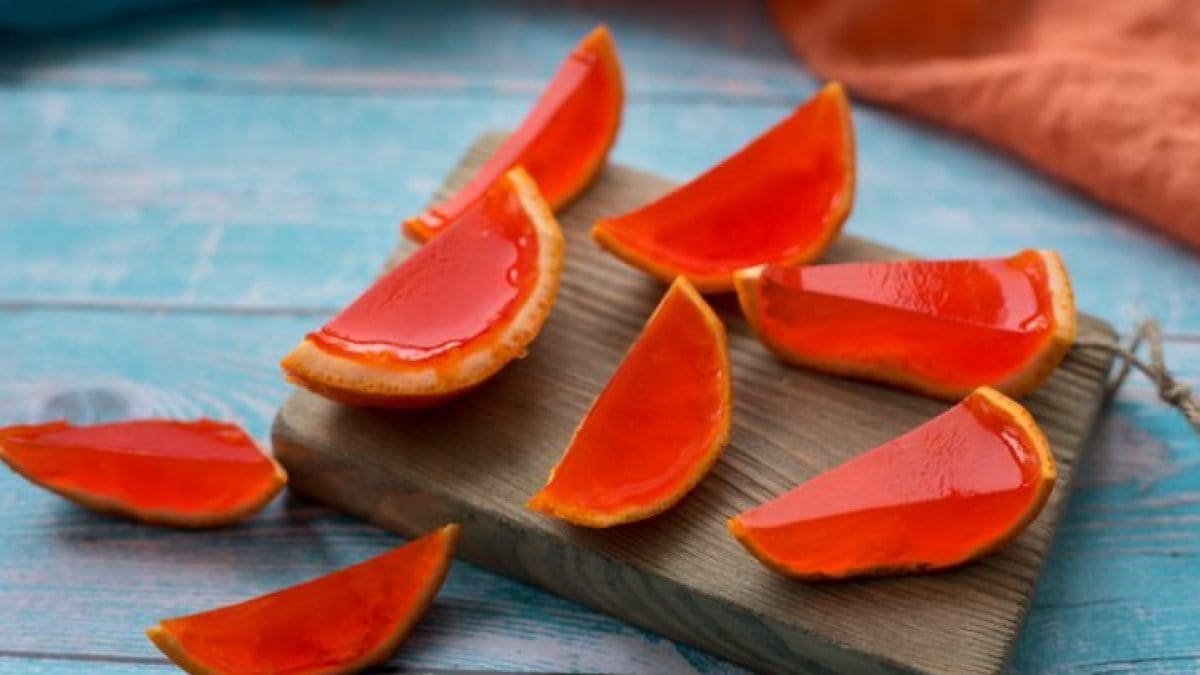 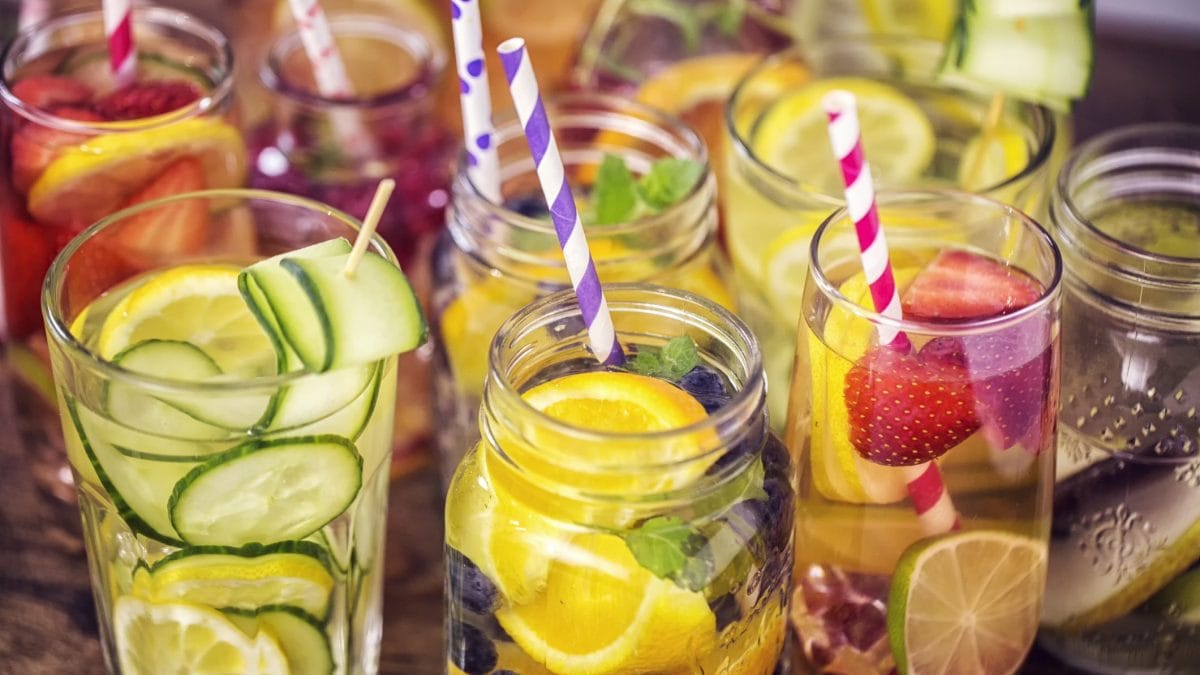