One Meal a Day for 7 Months

Still has been eating one meal a day, which is known as OMAD, and says her consistent routine has helped her lose over 120 pounds.
Healthy food hacks
by Cookist

Author Jennifer Still has only eaten one meal a day for seven months, going against the conventional wisdom that says three meals a day is the only healthy way to eat – and she feels fantastic!

Still has been eating one meal a day, which is known as OMAD, and says her consistent routine has helped her lose over 120 pounds.

Eating one large meal a day would not suit many people, but those who have previous experience with intermittent fasting (like Still) may find it beneficial.

Read on to find out how the OMAD diet helped her to lose 120 pounds in seven months.

1. She Does Fasted Cardio

Doing cardio while in a fasted state burns more calories. A study published in the British Journal of Nutrition showed that doing cardio on an empty stomach burned 20% more body fat on average than it did for those who ate a meal before working out.

Still says that the study wasn’t the reason behind her decision to do OMAD, but as an intermittent faster she was used to doing fasted cardio and had seen how it helped her to lose weight quicker.

Still says that this one change has made a massive difference. Snacks aren’t part of OMAD, where you only eat one large meal a day.

She makes her one meal keto-friendly, which means she’s already eating foods designed to keep her fuller for longer, and she doesn’t miss snacks at all.

3. She Naturally Doesn’t Eat as Many Calories

The change in Still’s overall calorie intake doesn’t just come from the lack of snacks. She tries to make sure she reaches her daily calorific needs in the one meal she eats, but even then, it totals much less than when she was eating three meals a day plus snacks.

4. Her Body Gets More Time to Digest Food Properly

Because Still is only eating once a day, her body has the time it needs to properly digest and take in the nutrition from the food she eats.

It takes six to eight hours for the body to digest a meal enough to transfer it to the large intestine, where it is broken down further, according to the Mayo Clinic.

As Still goes around 22 hours a day without eating, she says it gives her body lots of time to process her meals.

Thinking about food takes up very little time in Still’s day. She prepares food and cleans up after only once, which leaves her with more time for work, hobbies and fitness goals.

She says it feels good to be able to have the mental capacity to dedicate to things important to her instead of prepping and clearing up after three meals a day. 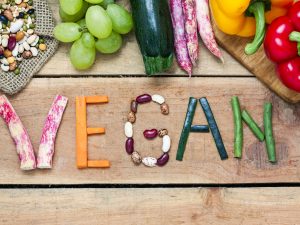 This is what turning vegan for a month leads to
53 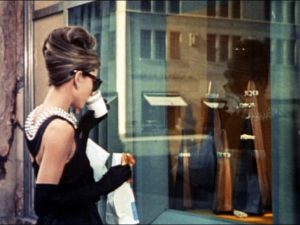 Starting this month, savor the delights of Tiffany’s in London
215 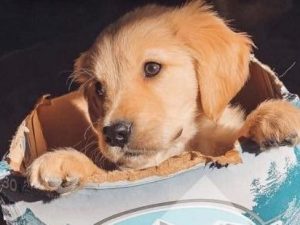 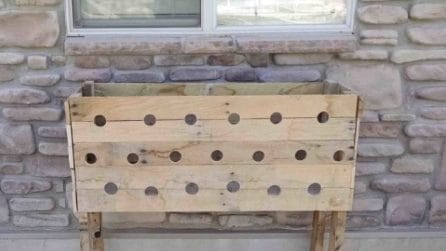 52.138 • by Love Kitchen
He drills holes on the planter box, what happens 5 months later is spectacular
17 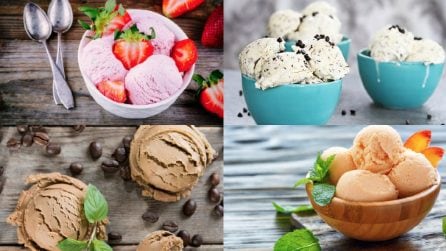 19.090 • by Love Kitchen
Tell me what month you were born in and I’ll tell you what flavor ice cream you are
23 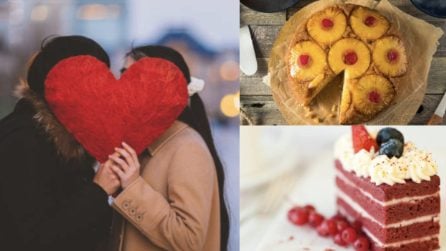