This peach and raspberry cheesecake is the perfect dessert for the summer. It requires no baking which is great when the weather is hot and turning on an oven to bake a dessert sounds terrible. Peaches also tend to be in season and at their peak of freshness in the summertime. A raspberry jelly glaze tops this perfect cake and adds a perfect extra fruit flavor.

Strain the raspberries to remove any seeds then add the lemon juice, gelatin and sugar to the hot raspberry mix. Stir to combine then allow to cool to room temperature.
Pour the raspberry gelatin on top of the cheesecake and shake the pan gently to smooth the top.
Refrigerate the cake for about another hour or until the raspberry layer if firm. Remove the ring from the spring form pan and serve!

-Try adding different fruits to the base of the cheesecake such as bananas, strawberries or blueberries. You can also try different fruits for the top glaze. Substituting blueberries in the glaze rather than using raspberries will give you a beautiful dark blue top layer
-Make this cheesecake up to 2 days ahead! Simply store the cheesecake in the fridge and take it out whenever you are ready to serve just keep the spring form pan ring. 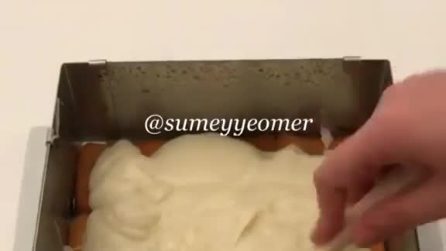 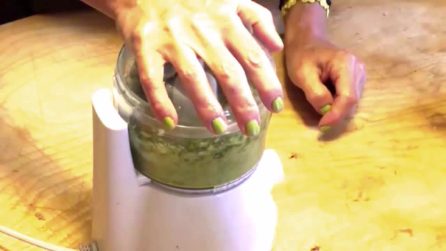 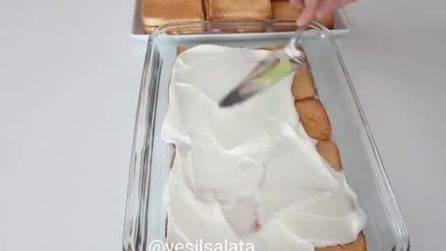 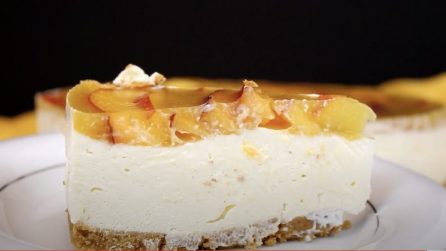 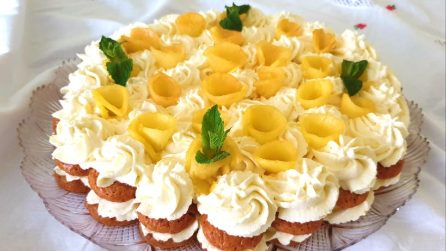 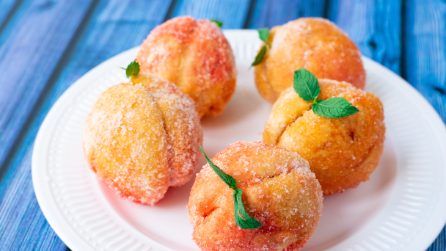