People Are Out Here Naming Their Babies After Food Again

BabyCenter puts the rise in food-based names down to the modern obsession with fad diets like keto, paleo and clean eating.

Every year BabyCenter does a year-in-review report, and in the last few years there has been a fashion for naming their children after unicorns or other fashionable things…

Herb and spice inspired names such as Saffron and Rosemary for girls, and Sage for boys are now more popular than they have been in the past. BabyCenter puts the rise in food-based names down to the modern obsession with fad diets like keto, paleo and clean eating.

These parents aren’t being paid to give their child an unusual name, unlike the winners of the KFC run Baby Harland Naming Contest, who named their child Harland Rose and won $11,000 worth of college tuition for the future. Harland Rose was named after Colonel Harland Sanders, and was born on his birthday.

Other unusual names that children are being saddled with include Ambrosia (for girls), which means “food of the Gods”, and Brie, which is the name of a pungent French cheese produced in the Brie region. For boys, Dijon is a spicy name, and is the French city famous for it’s mustard, and Alfredo is named after the popular pasta sauce.

When a French couple tried to name their daughter Nutella, a judge ruled that it might lead to “mockery and unpleasant remarks”, and decided they should name her Ella instead. At least someone has some common sense!

Moving away from food, the most unusual baby names for 2018 include Moxxi, Trigger, Jackmason and Wizdom. Information from the National Records of Scotland show that name choices are getting ever weirder, with Daquiri, Hiya, Reem and Godtreasure all names that have been registered. Others have registered their children with just one letter to their names, including a boy simply called ‘M’, and another called ‘T’.

Names seem to get stranger every year as yet more parents strive to give their children individual and unusual names. What names will 2019 produce? 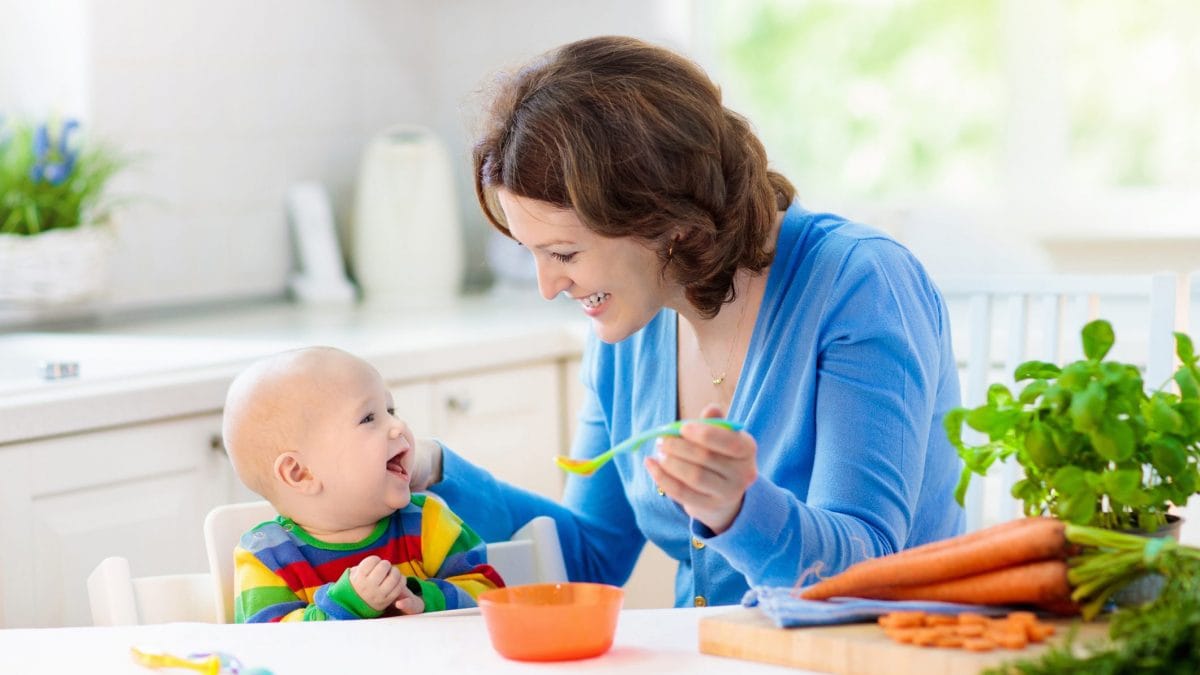 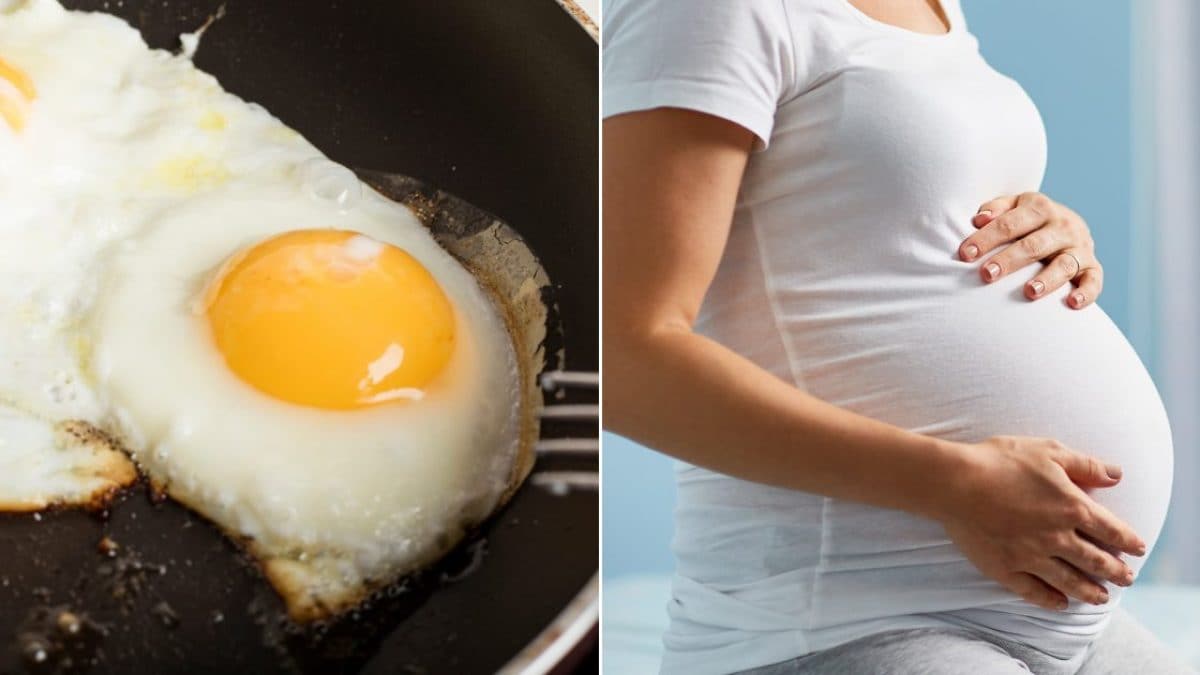 Healthy food hacks Pregnant? Here Are the Foods You Should Avoid (And the Ones You Shouldn’t)