Pepsi is no newbie to adding sweet fruity flavors to their famous cola drink. There are mango and lime-flavored cans, but even these flavors seem reasonable when compared to the brand's newly introduced pineapple-flavored cans. This is an adventurous step for the brand; read on for what people have to say about it.

Admittedly, adding fruity flavors to cola is a sensitive subject in the food industry. Many would argue that cola should be left fizzy and just that – cola! However, many welcome innovative additions like the addition of fruit juices.

This is an innovation that seems to have been revolutionized by Cherry Coke, but new creations like Pepsi's pineapple-flavored cans are what keeps the trend alive.

The Pepsi Pineapple may sound strange, but it promises to be delicious and refreshingly fizzy like the typical Pepsi drink.

The unique drink was first launched in Japan back in 2019, but they have made their appearance in Walmart stores across the United States, in what is believed to be an exclusive release.

It is assumed that if the drink passes this test of acceptance, it will become more widely circulated. Well, from what we've heard, this drink may just become the new rave.

While there are very few reviews from customers, it is observed that the drink has been warmly received. According to an Instagrammer @hodgekaze, the Pepsi Pineapple tops the list of every fruit-flavored product that the brand has released.

The latest edition to the Pepsi family, Pepsi Pineapple, is starting to appear on shelves. I found it at Walmart today. How does it hold up against Mango, Lime and Berry? (couldn’t find my last Berry can for the photo, I think I drank it) Its tied for first with Lime in my opinion. Followed by Berry, then Mango. I don’t really care for colas but if you put a splash of fruit juice in there I’m all for it. So thanks Pepsi for getting fruity! Loving these flavors! ~~~ I’ve heard that Lime is getting replaced by Pineapple so if you see any Lime on shelves, be sure to grab it. ~~~ #Soda #Pepsi #PepsiPineapple #PepsiLime #PepsiMango #Cola #SummerVibes

"The latest edition [sic.] to the Pepsi family, Pepsi Pineapple, is starting to appear on shelves. I found it at Walmart today. Its tied for first with Lime, in my opinion. Followed by Berry, then Mango. I don't really care for colas, but if you put a splash of fruit juice in there, I'm all for it. So thanks, Pepsi, for getting fruity! Loving these flavors!"

It sure sounds like the Pepsi Pineapple is worth a trial. Indeed, you can never go wrong with fruits! Here's to hoping to see more of such revolutionary innovations in fizzy drinks! 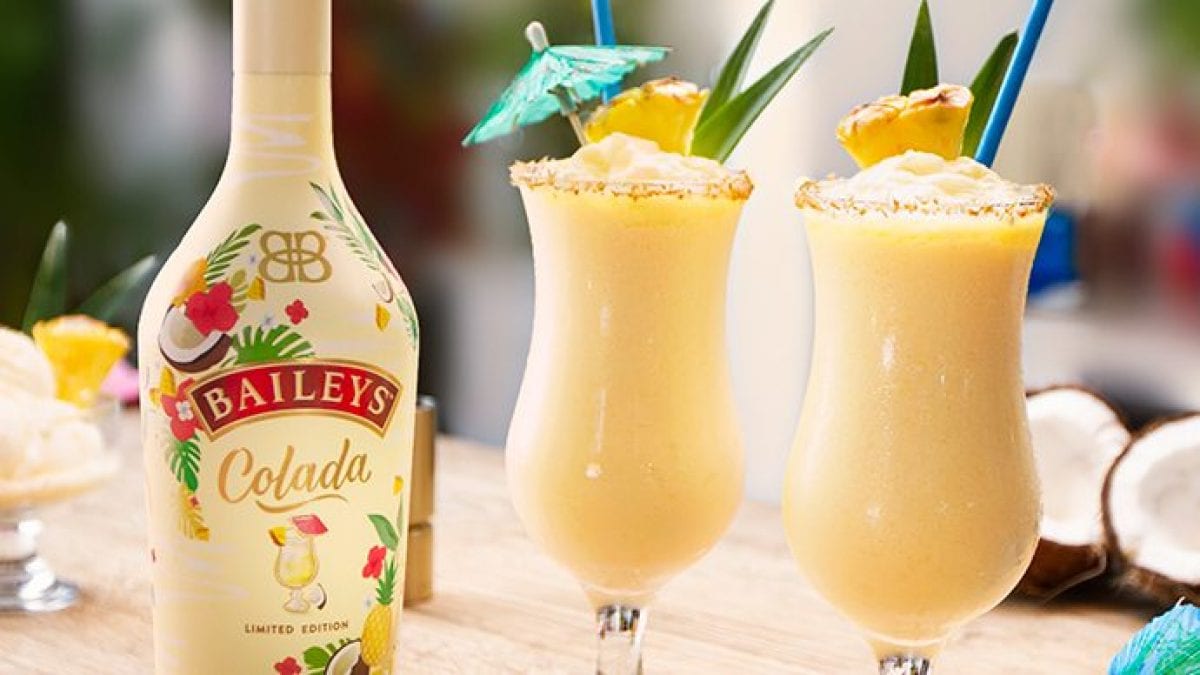 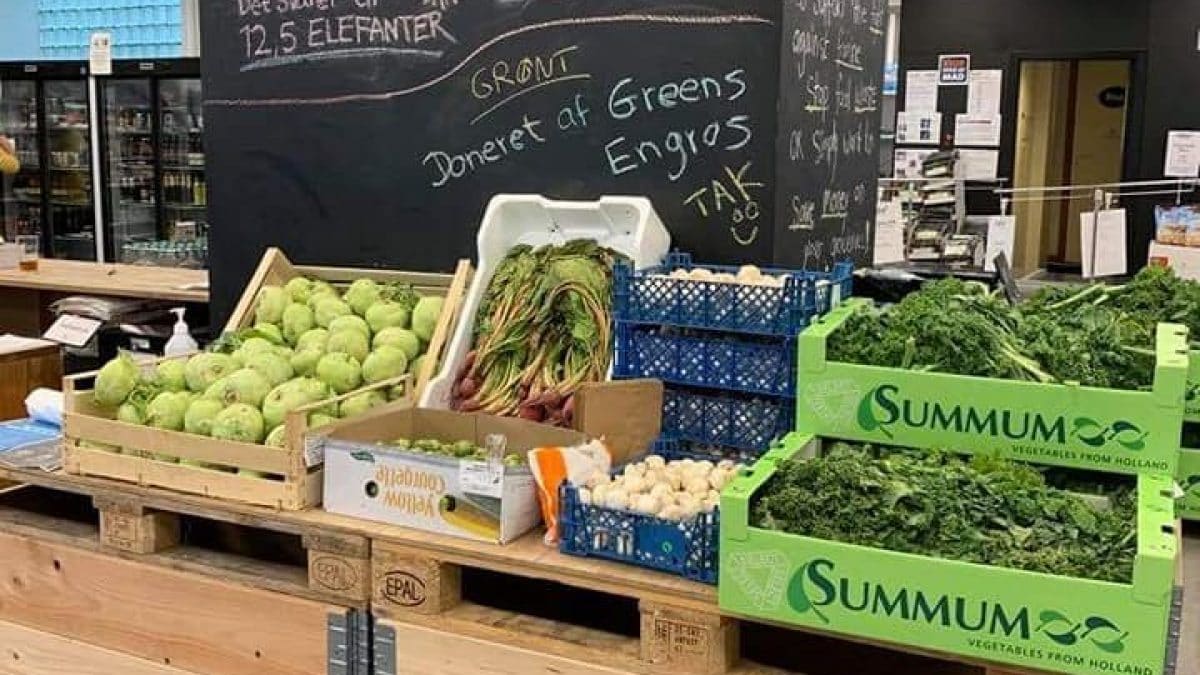 Food news Denmark Store Sells Expired Products And Gets So Popular That It Has To Expand Business!