Taco Bell has been around for years and has proven itself as one of the best food chains offering a Mexican-style breakfast. It is now very popular however, because of its success in serving breakfast, the chain has tried to innovate it and has failed multiple times. In the years since it was founded, this food chain has added multiple options to its menu, which customers now describe as overwhelming. However, to combat that, the food chain has partnered with Pete Davidson, to present an apology on their behalf with a simple breakfast product.

Taco Bell was founded in 2014 and according to Forbes, that year marked the chain’s largest marketing campaign till date, grossing about 21% in profit margin.

Unfortunately, the chain, which opens its doors at 7 a.m. offers a breakfast menu with so many options, many have called it overwhelming.The excessive breakfast menu makes it doubly harder for anyone to select one meal they’d like to eat in the morning when many would prefer limited choices that would make having breakfast more tedious.

Having vowed to reduce these excessive breakfast antics, the Taco Bell food chain chose to enter a collaboration with Pete Davidson, a popular comedian. They created an advert titled “The Apology” and a 30-second long commercial that saw Davidson enjoying Taco Bell’s breakfast Crunchwrap.

read more
Taco Bell Adds Chicken Wings To Menu — But It's Just For One Week!

Davidson called it a “breakfast crunch thing,” and it reportedly focuses on everything breakfast, including Fluffy eggs, melted cheese, sausage, and hash browns in a tortilla.

Davidson said: "I like to think I might be the muse behind Live Más, which is probably why they brought me on to apologize for their maybe-too-extreme innovations in the mornings.”

The comedian added that Taco Bell got too carried away with today's “hustle” and forgot the fact that people enjoyed easing into their morning with tasty but simple food. He added, “Here to stay are delicious burritos and Crunch-things or Crunchwraps or whatever they're called."

Since actions speak louder than words, Taco Bell has stated that throughout October, it will also be turning three of its restaurants across the

US into limited-time pop-ups where people can have a simple but spot-on breakfast crunchwrap regardless of what time it is.

The Bell Breakfast Taco locations where these will be available include the Las Vegas Strip, New York City’s Times Square, and Wrigleyville in Chicago. Outside those places, Taco Bell outlets everywhere else will also serve the Breakfast Crunchwrap but only between the hours of 7 a.m. and 11 a.m. 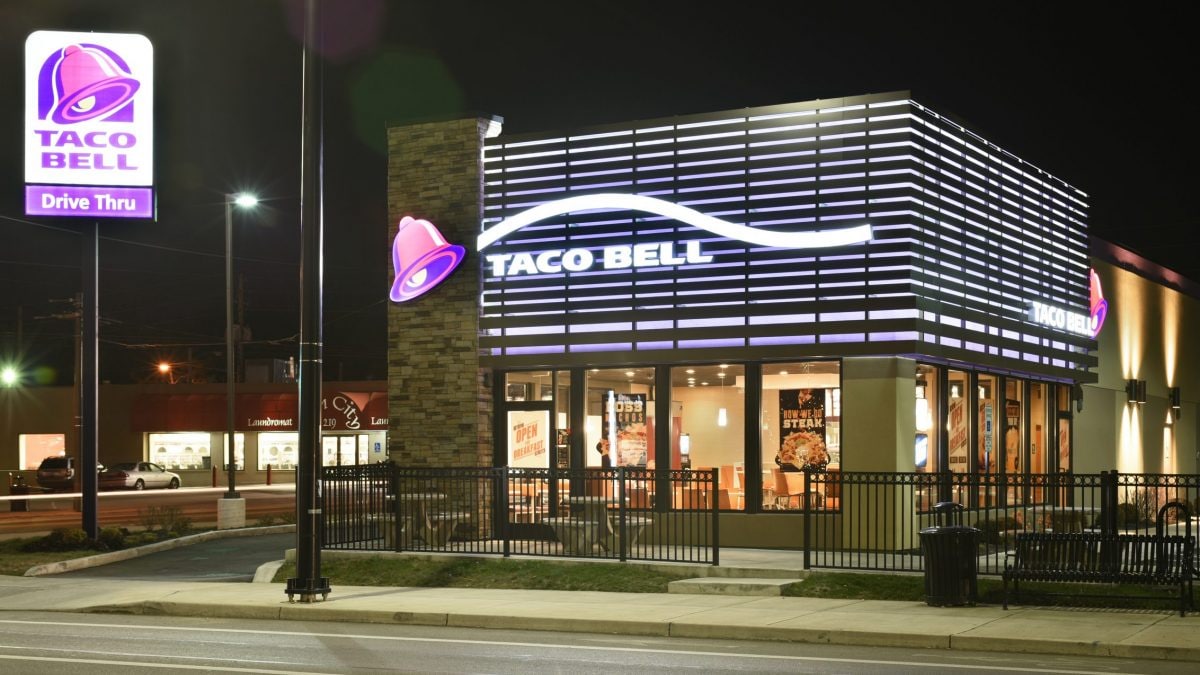 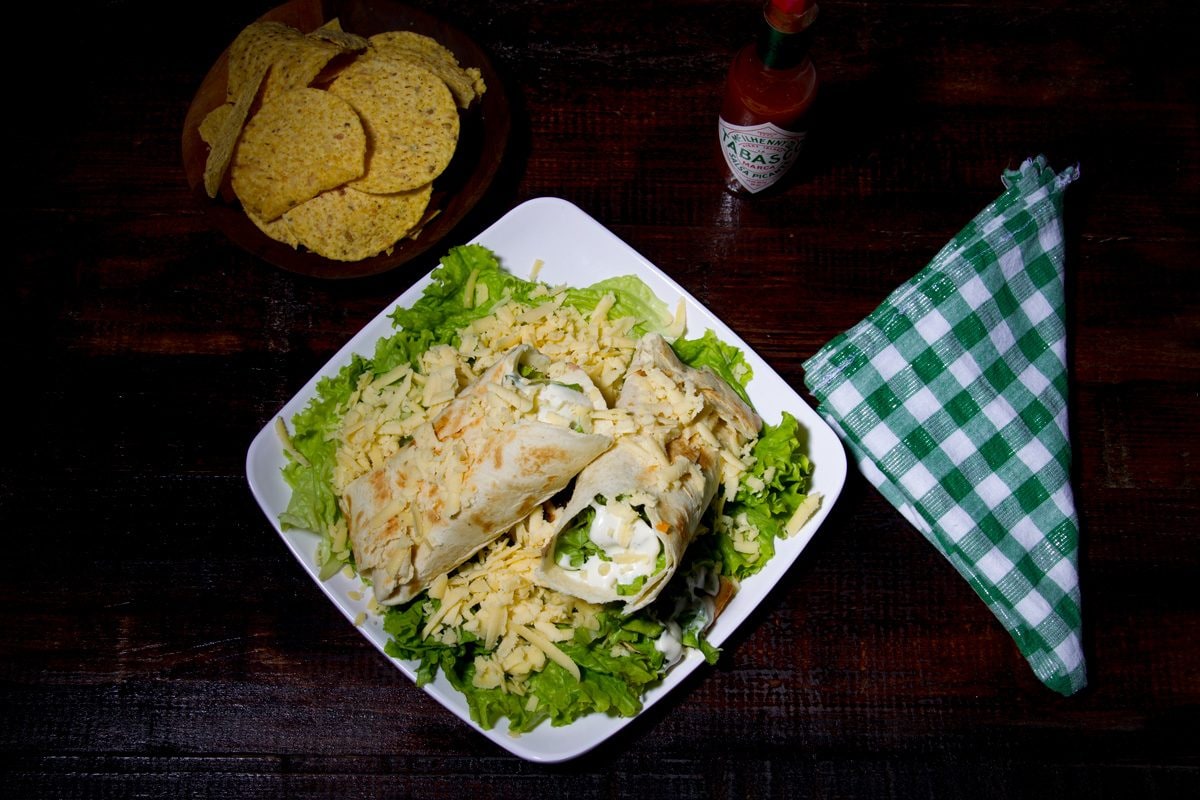 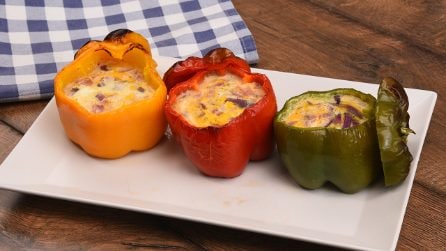