Not too long ago, an interview with Biden-appointed US Consumer Product Safety Commissioner Richard Trumka Jr. revealed there may be plans in the works to ban gas stoves. President Biden has now broken his silence on the matter and established his stand regarding the subject. Read ahead for what he has to say.

In the interview, which was Aired on Bloomberg, Trumka called gas stoves a “hidden hazard” and stated that “any option is on the table” when it comes to regulating their use.

On Wednesday, the White House responded by asserting that president Biden does not support the ban on gas stoves.

“Products that can’t be made safe can be banned

Besides a ban, other options include “setting standards on emissions from the appliances,” Trumka said.

Trumka has a suitable reason for his Stand. Pollutants from gas stoves are among the leading causes of asthma and other respiratory illnesses.

According to a December 2022 study in the International Journal of Environmental Research and Public Health, indoor gas stove usage is linked to an increased risk of current asthma among children. The study also claims that nearly 13% of current childhood asthma in the US was caused by gas stove use.

Lawmakers have also decided that black, latino and low-income households will suffer the most from the adverse effects because they live closest to waste incinerators, coal ash sites or live in houses with terrible ventilation.

A spokesperson for the White House said:

However, it is true that the CPSC has been looking into gas emissions from stoves but they have no plans to use stringent methods like banning use of them.

So will the authorities be coming for your beloved stoves anytime soon? Not likely. However, Trumka is bent on finding a way to regulate newer products and existing ones to make things safer for the general public which means this is not the last we will hear of it. 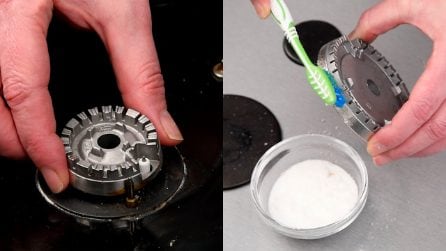 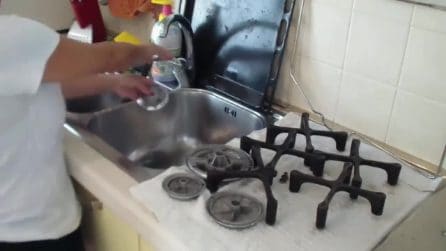 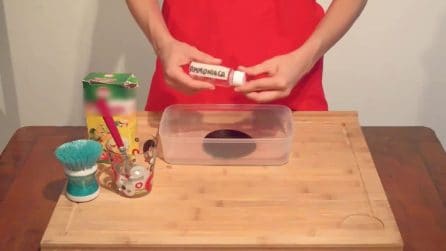