Prince Andrew Gets Praises For Donating Leftover Fruit To Charity

Prince Andrew has been getting rave reviews on the internet for one of his most recent good deeds. It involves him donating leftover fruit and vegetables from his garden to less fortunate families. This article contains all the details.

Prince Andrew has been putting smiles on the faces of many since he started giving out leftover fruit and vegetables from his estate garden to families that need them. The Prince does this through a local charity to which he sends the products.

The garden, which he and his former wife Sarah Ferguson call the “magic garden,” has been tended by their gardener Kevin who has been working hard nonstop for the past six months caring for the plants and filling up the charity trolleys.

Sarah recognizes the work Kevin is doing and has been encouraging him regularly as well as praising him because he was able to get so much yield from the garden they could afford to share some.

A royal insider said: “Kevin takes the surplus to a local church where a charity puts it in a trolley and takes it inside and volunteers prepare all the weekly donations into boxes for collection.”

Prince Andrew, Sarah, and Kelvin have also been praised by the local charity. A Facebook post with a thank-you message was shared on the church-based scheme’s page.

It read: “Thank you, Kevin, thank you, Prince Andrew, thank you, Sarah Ferguson. We are delighted to receive your support. If anyone else can help us feed 130 people in a week in Windsor let us know!”

Families who are struggling can get a voucher that gives them access to a weekly box of produce from the charity, and more than 2500 such items are dished out in a week.

It is a great step towards Andrew cleaning up his image, as it was sullied not too long ago by claims of sexual assault from victims of his pedophile friend, Jeffrey Epstein. 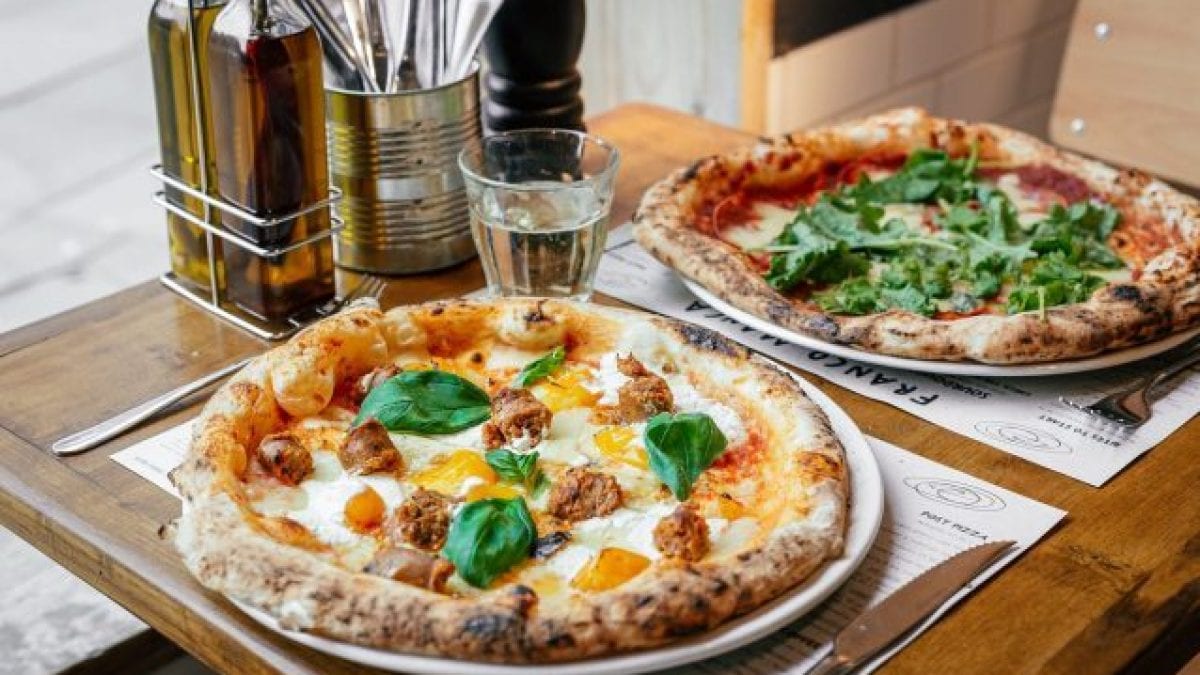 Food news Franco Manca, the pizzeria that donated 40 thousand pizzas to the homeless 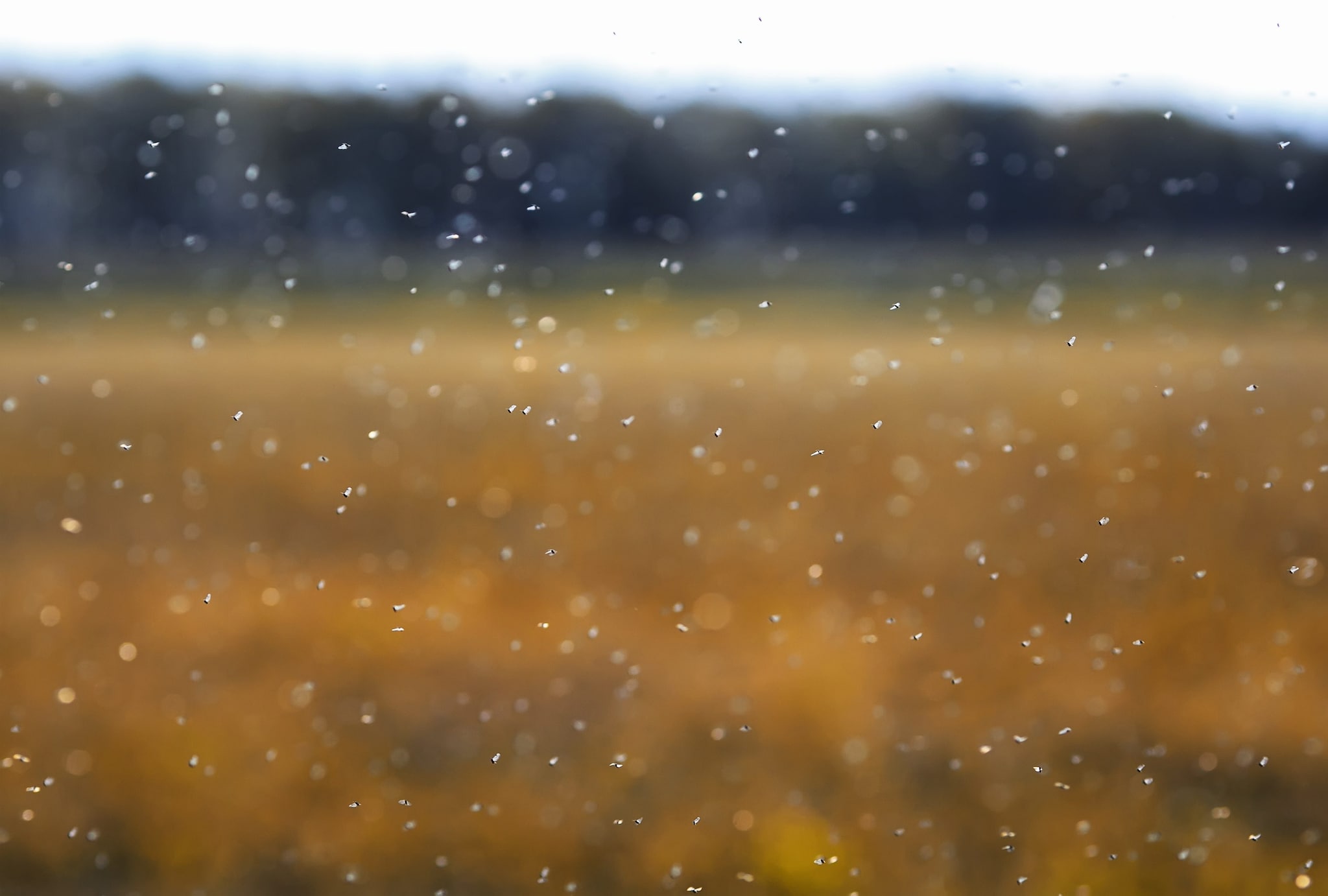 Healthy food hacks How to Get Rid of Fruit Flies: 7 Easy Ways to Kill Fruit Flies 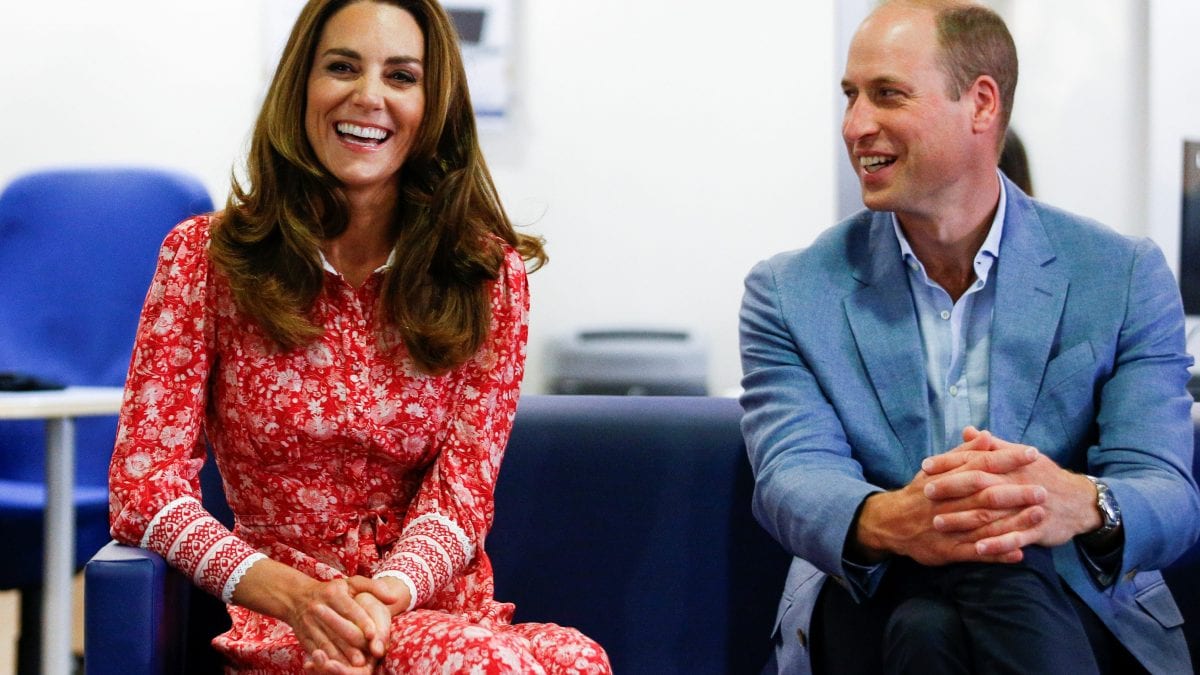