Fluffy, soft, and perfectly sweet, Scottish pancakes are a wonderful dish you can make for breakfast or enjoy in the afternoon with a cup of tea. Scotch pancakes are slightly sweeter than American-style pancakes. In Scotland, they're called drop scones, because the batter is poured directly onto a pan or griddle.

They can be slightly thicker than other types of pancakes, but they're always fluffy and delicious. Scotch pancakes are amazing paired with a pat of butter or swipe of jam or honey. They're easy to make and absolutely delicious!

How to Make Scotch Pancakes

Making Scotch pancakes is very similar to other types of pancakes you may have tried in the past. Start by grabbing a large bowl and adding the flour, baking powder, sugar, and salt. Whisk it well, then set it to the side. In a second bowl, beat the egg, milk, and melted butter until smooth and combined. Pour the egg mixture into the flour mixture and whisk until it's only just combined.

Leave it to rest for at least 10 minutes, then heat some oil in a large pan over medium-low heat. Pour 1/4 cup of batter per pancake into the pan and cook until the bottom turns golden brown and the top begins to bubble. Flip the pancakes and keep cooking until the second side turns golden brown. Pop them onto a plate and serve your Scottish pancakes with your favorite toppings. Berries, maple syrup, honey, and powdered sugar are always great options!

You can make Scotch pancake batter up to one day in advance.

Make these tasty pancakes gluten-free by using gluten-free flour instead of all-purpose flour.

To make vegan drop scones, use non-dairy milk like oat milk or almond milk and a flax egg or applesauce instead of a chicken egg.

While they're normally enjoyed with a bit of butter and jam, there are loads of tasty additions you can add. Try mixing in spices like cinnamon or nutmeg. Banana, oatmeal, pumpkin puree, golden syrup, orange, vanilla, lemon, and more would also be tasty in this recipe.

How to Store Scottish Pancakes

Can You Freeze Scotch Pancakes?

Absolutely! Let the pancakes cool them place them in an airtight container or freezer-safe bag and freeze them for up to 3 months.

In a separate bowl, beat the egg, milk, and melted butter until thoroughly combined.

Whisk the egg mixture into the flour mixture until just combined. Let it rest for at least 10 minutes.

Heat a little oil in a large pan over medium-low heat.

Pour the batter, 1/4 cup per pancake, into the pan.

Cook until the bottom turns golden brown and the top begins to bubble.

Flip and cook until the second side is golden brown.

Add more oil and repeat until all the batter is used.

Scotch pancakes can be served immediately or enjoyed at room temperature. Serve with jam or butter.

Use a large non-stick pan to cook your pancakes. 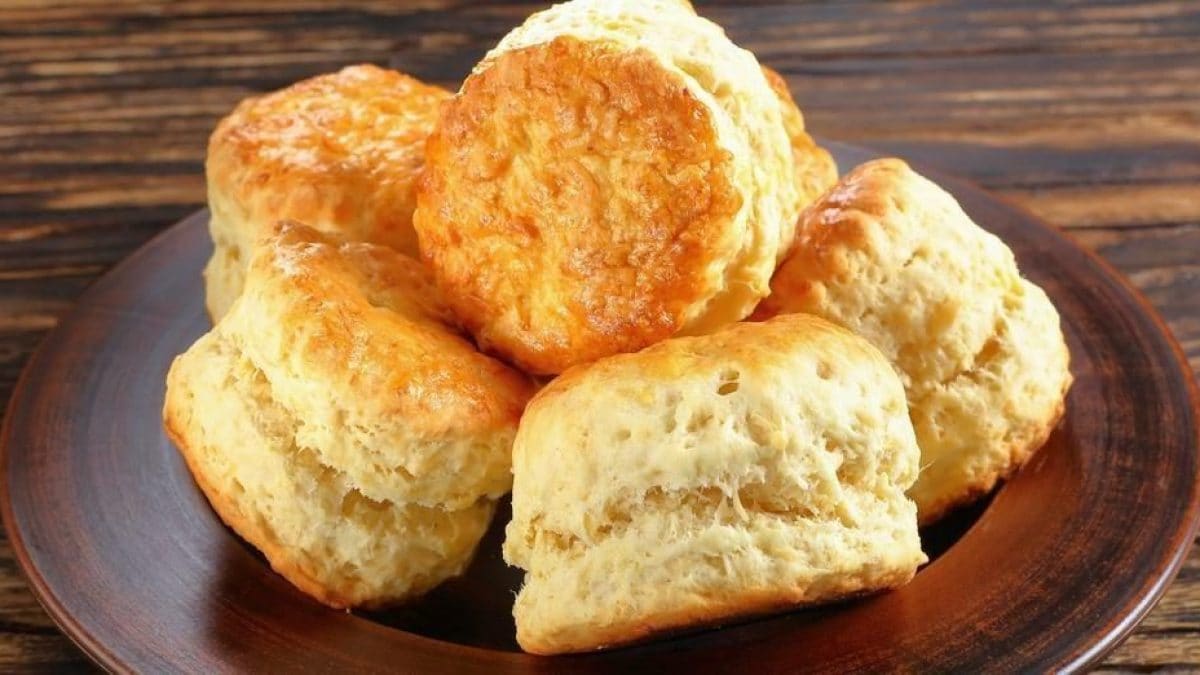 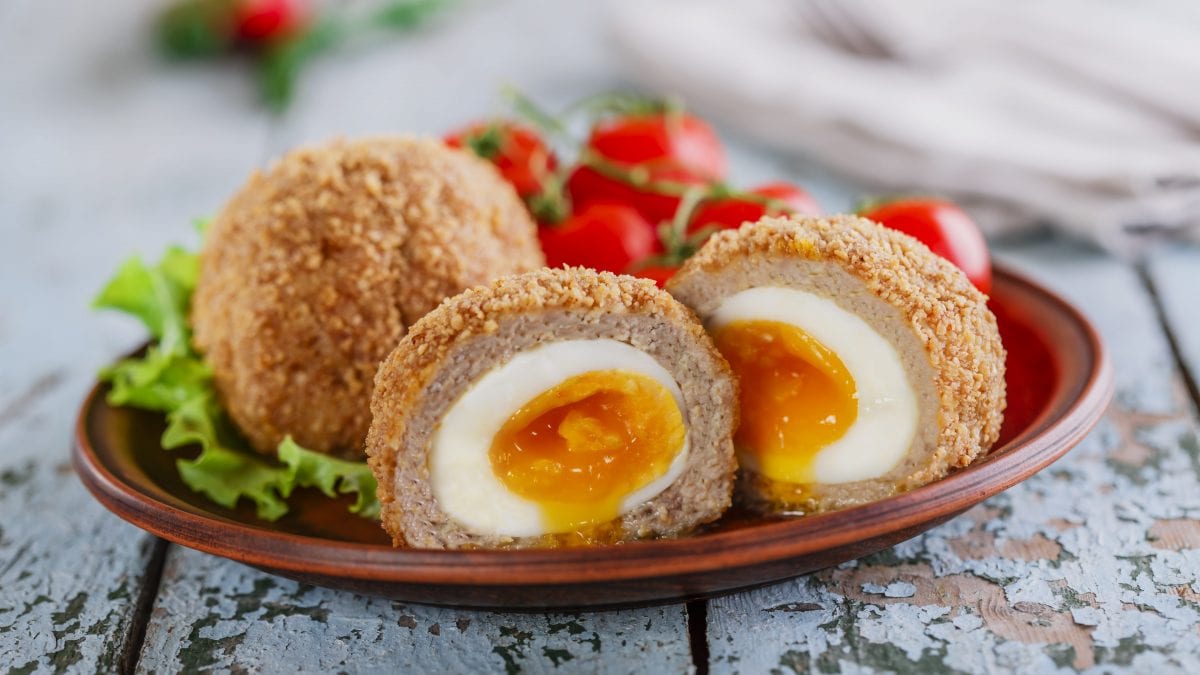 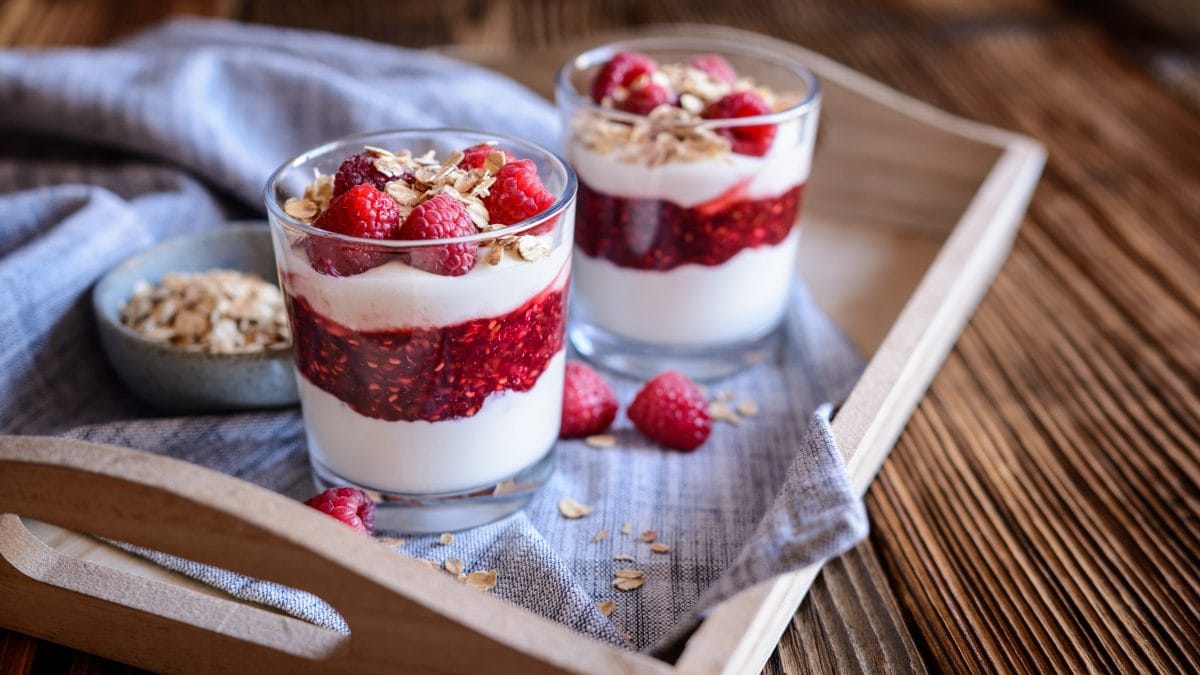