Sicilian Cartocci, easy to make and so delicious

These Sicilian pastries are very popular, and can be filled with savoury or sweet ingredients. The filling in these is made with a mixture of ricotta cheese, sugar, and chocolate chips, which is piped or spooned into the curly pastries.

The shells are made with brioche bread dough that is traditionally made by wrapping it around a special utensil, but these ones can be made by using tin foil tubes to mould the pastry instead.

They may seem a bit fiddly to make, but they don’t have to look perfect so don’t stress too much about getting the twists exactly right.

The filling needs to rest in the fridge for around 4 hours before using, so make this ahead of time.

Drain the ricotta, then sieve it through a strainer with a tight mesh, using a spoon to press it down and get all the lumps out. 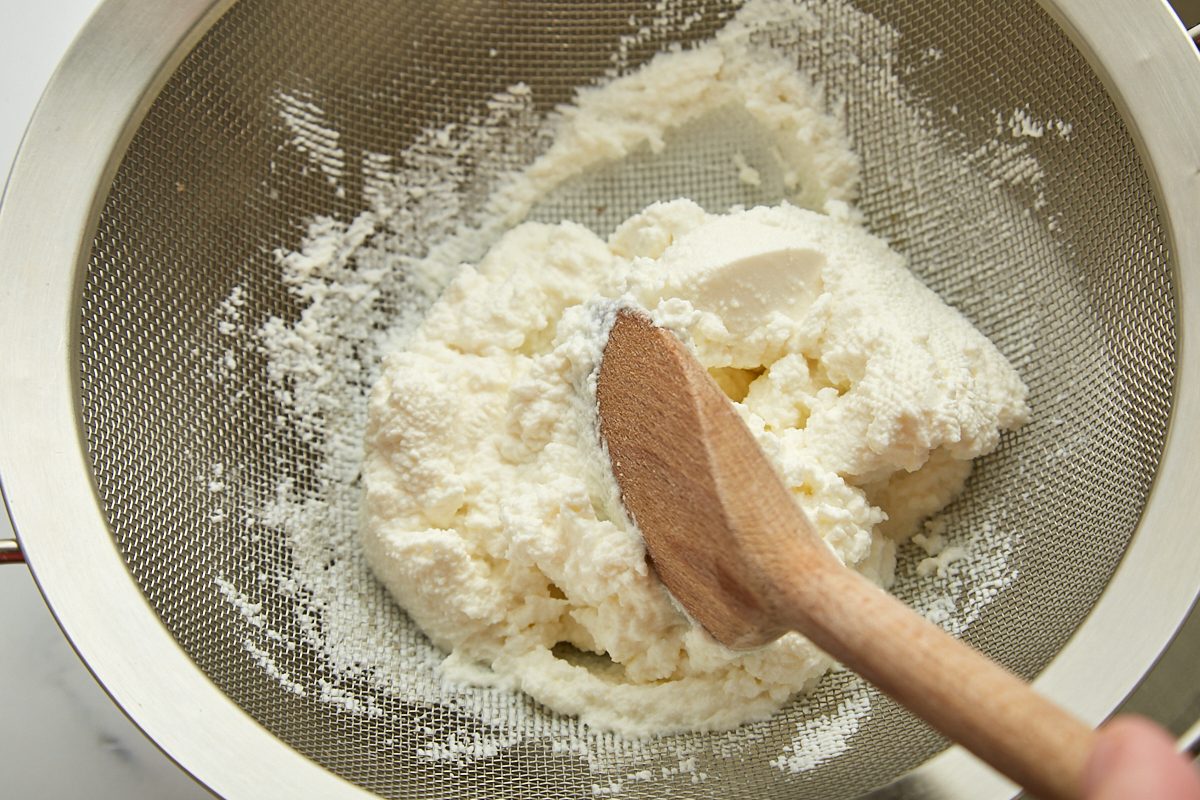 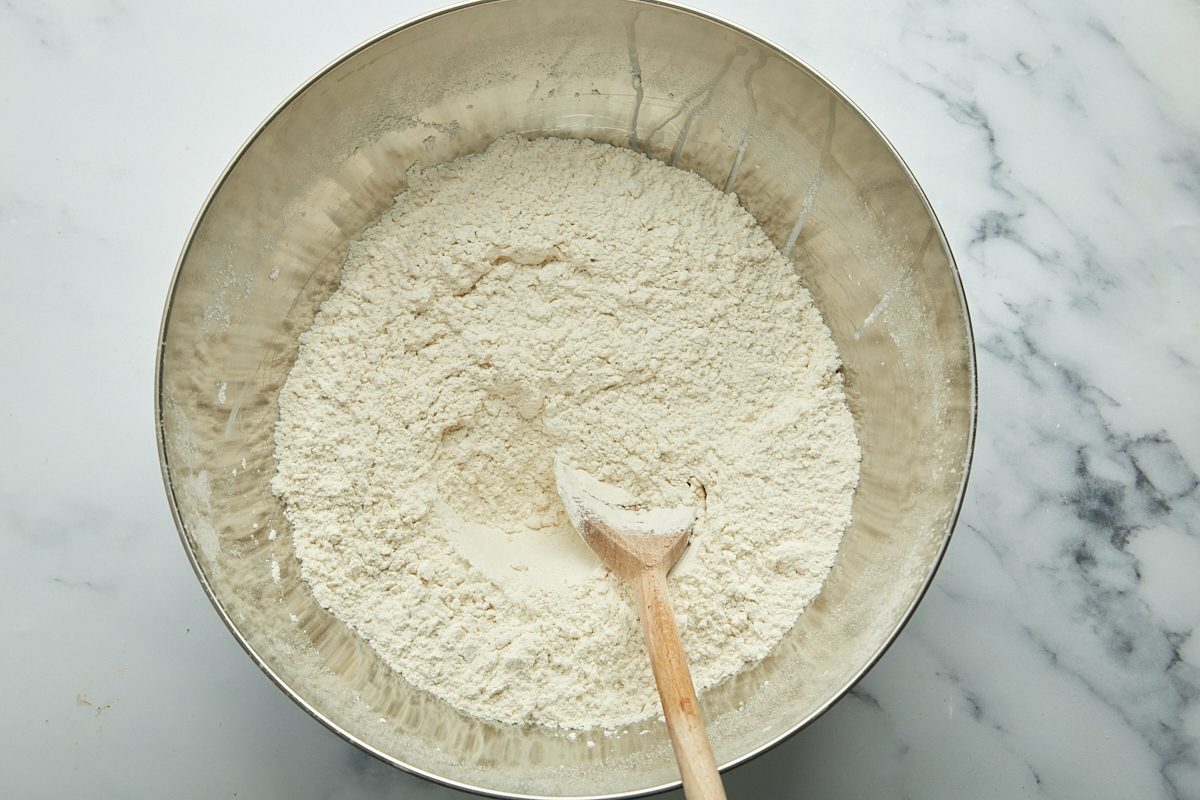 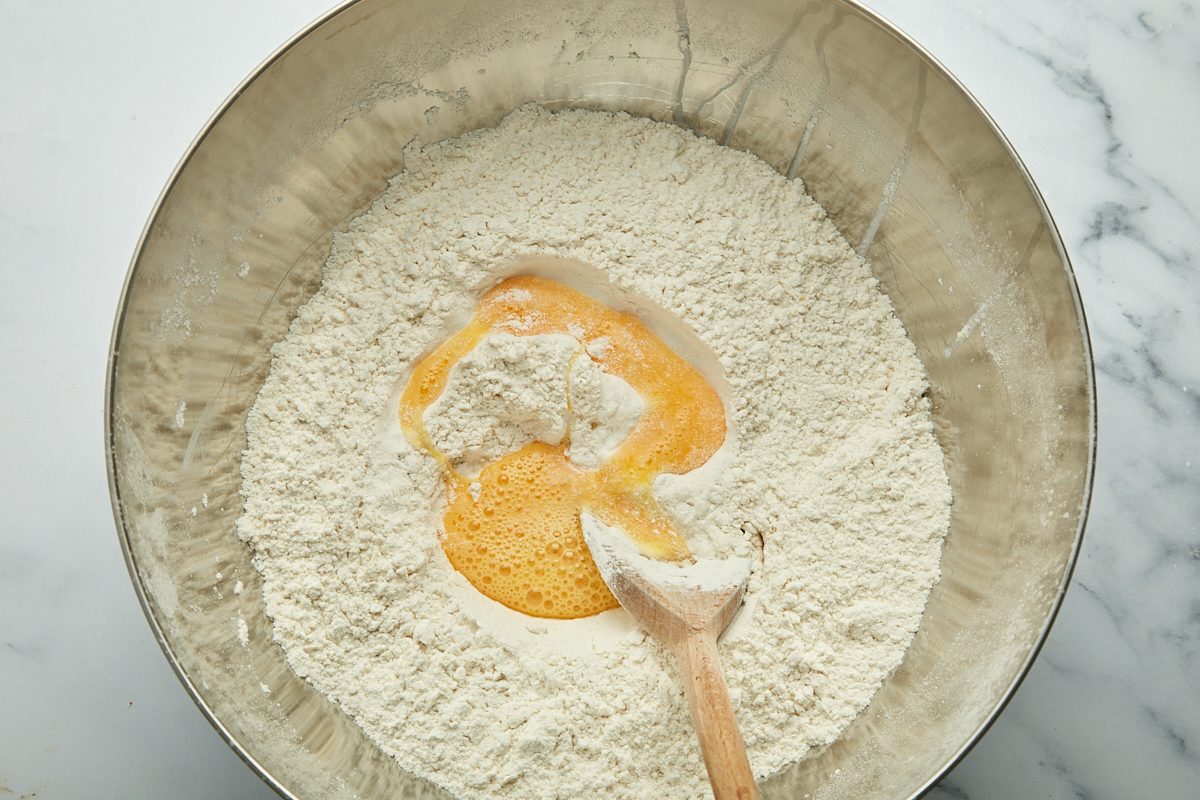 Add the sugar to the creamy ricotta, and mix well. Don’t add the chocolate chips until you are ready to use the filling, or they will dissolve in the cream mixture. Cover with cling film and put in the fridge for 4 hours.

To make the dough, put the flour sifted with sugar in a large bowl. Add the egg, and beat lightly with a fork. Dissolve the dry yeast in 125ml of warm milk. Add the yeast mixture to the dough. 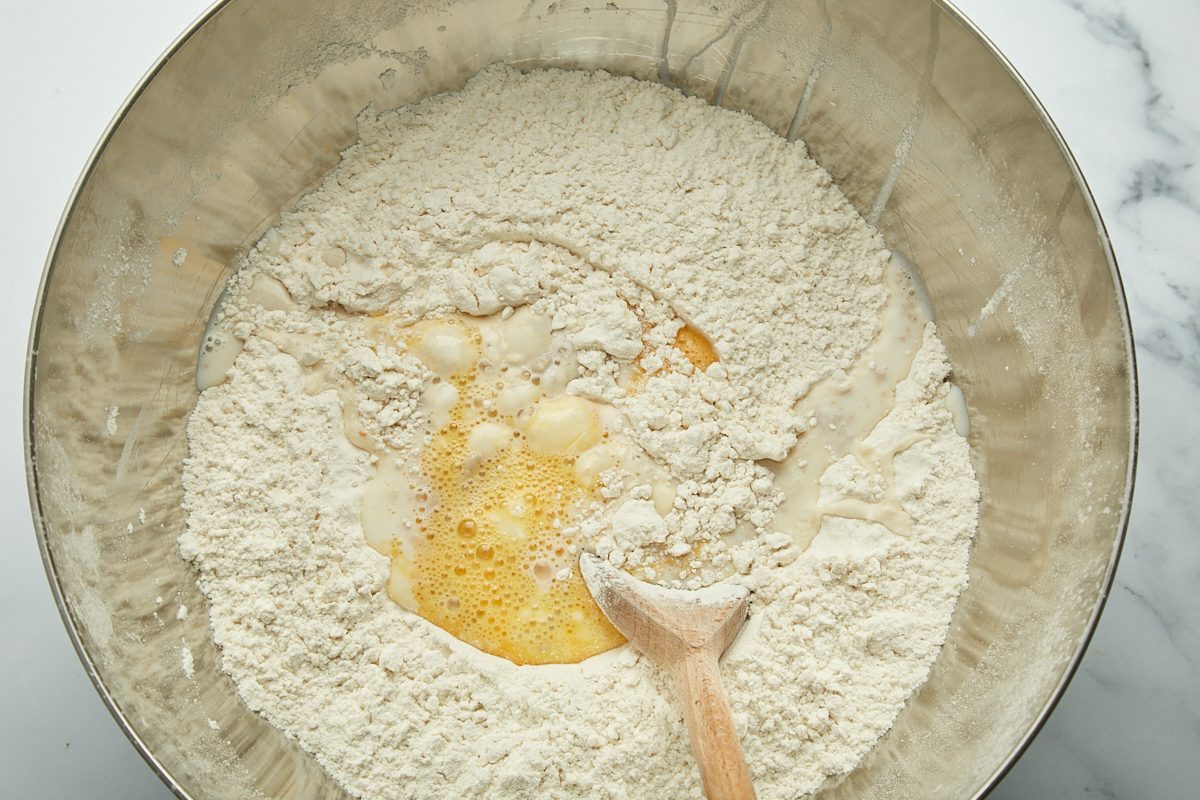 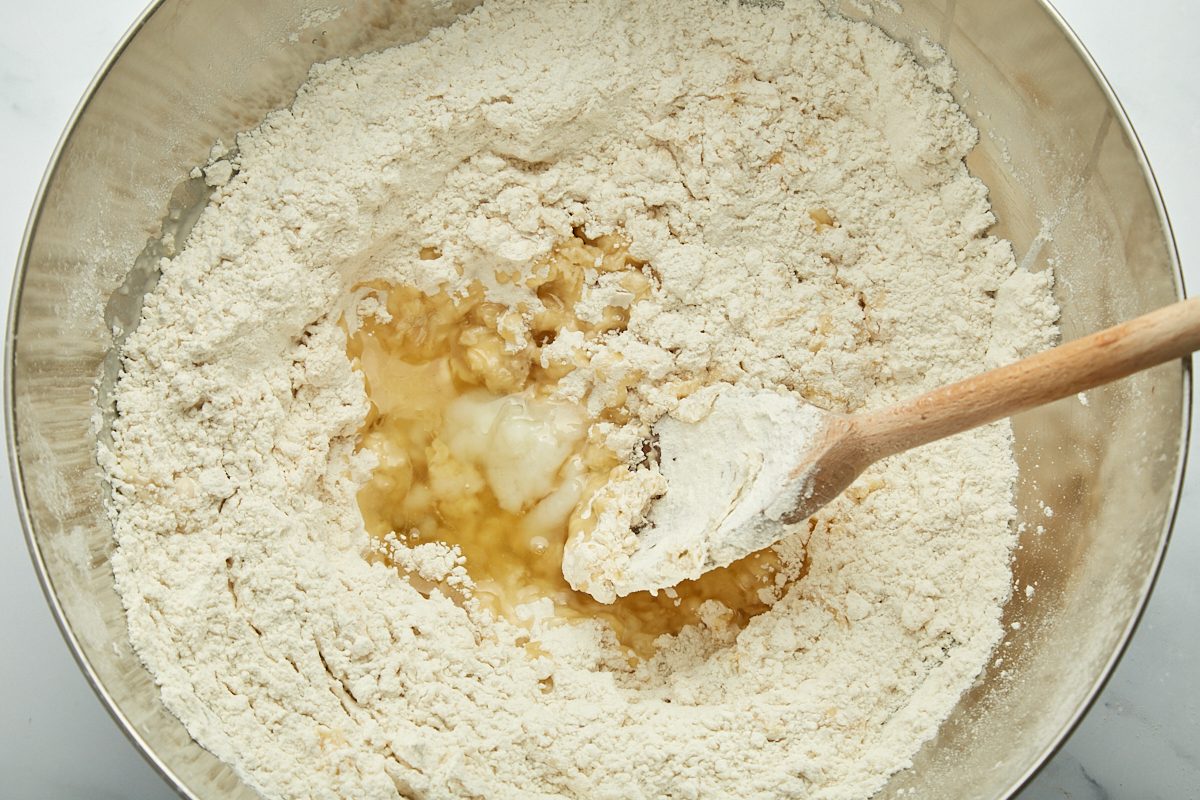 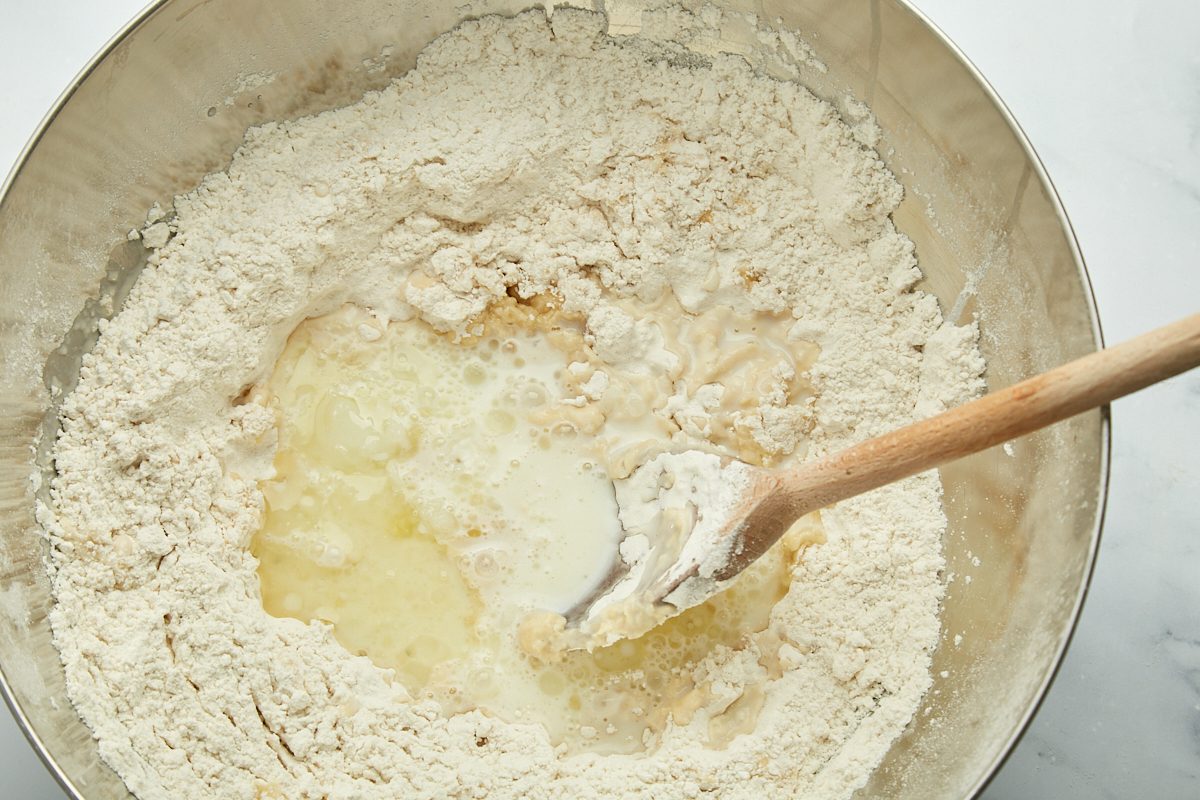 Dissolve the lard in the microwave or in a bain-maire, and mix the salt in the remaining 125ml of milk until it has dissolved. Put the salted milk in to the dough, and then the melted lard. Mix everything up well, and add more flour if necessary.

When the dough comes together, start kneading with your hands on a pastry board. Continue kneading until the dough is smooth and ready for the next stage – this will take around 15 minutes. 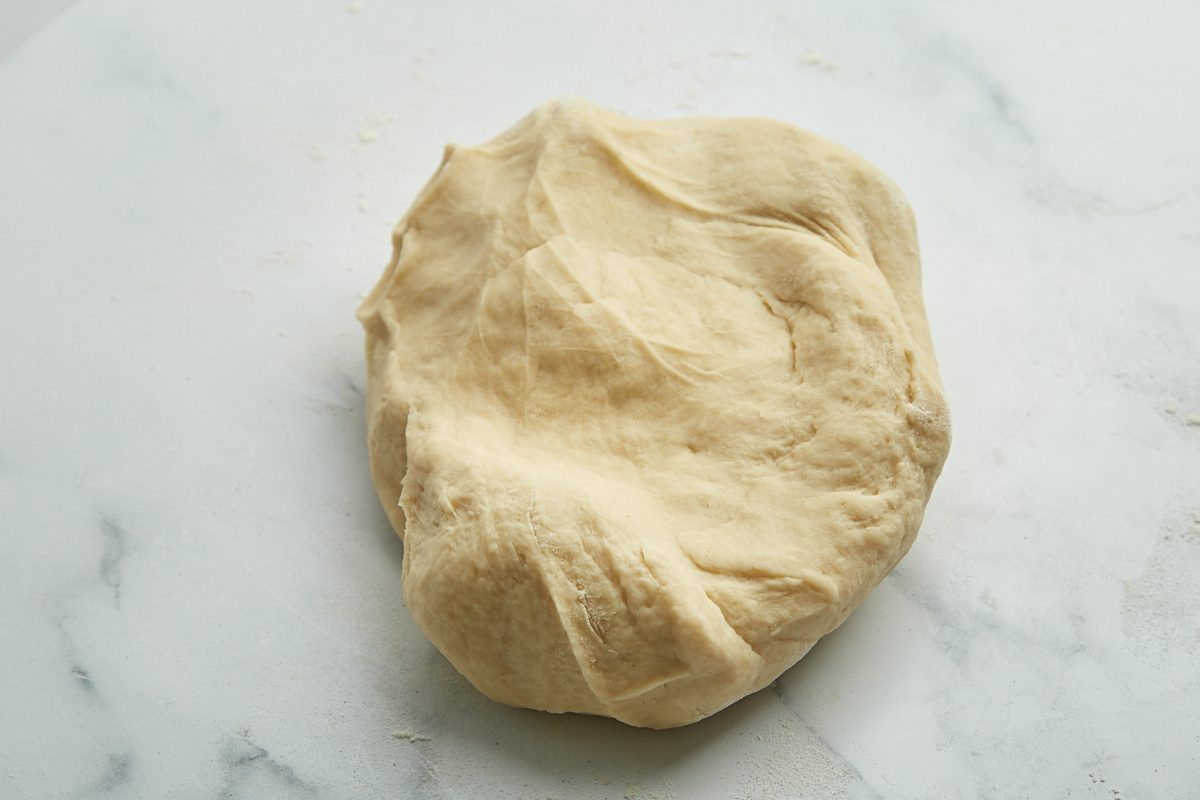 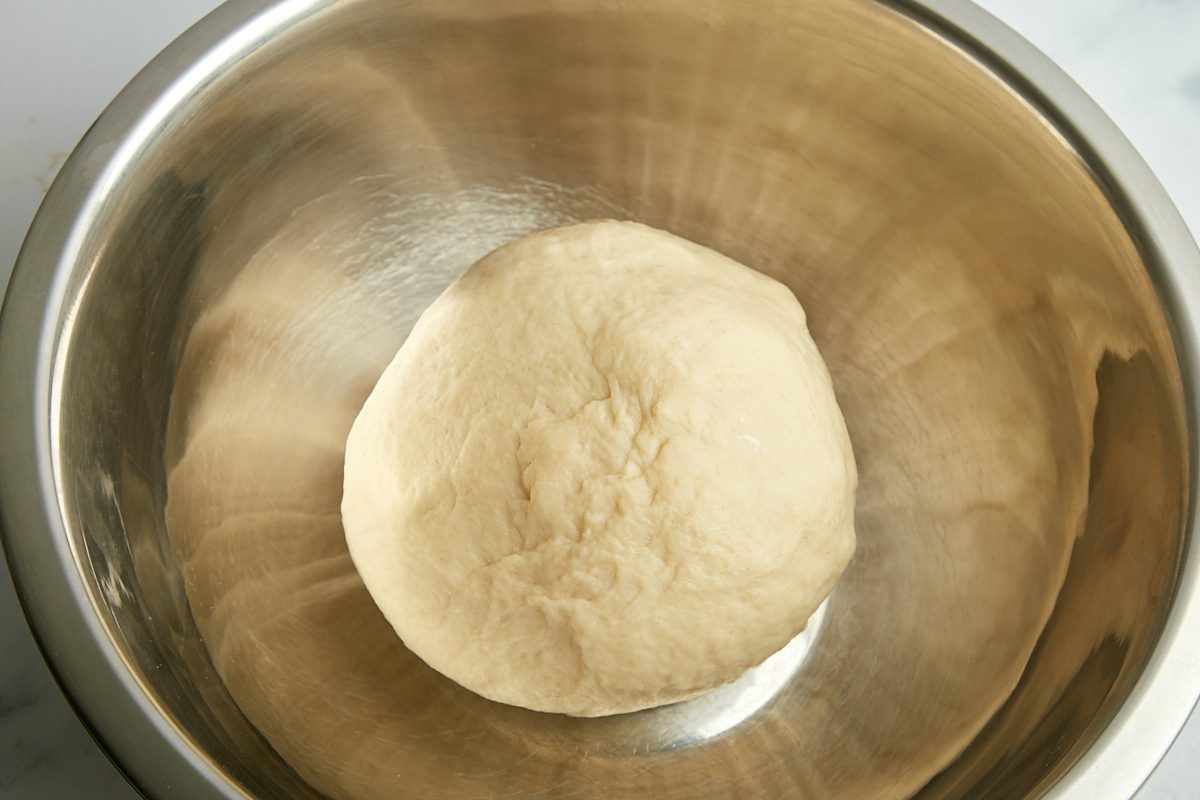 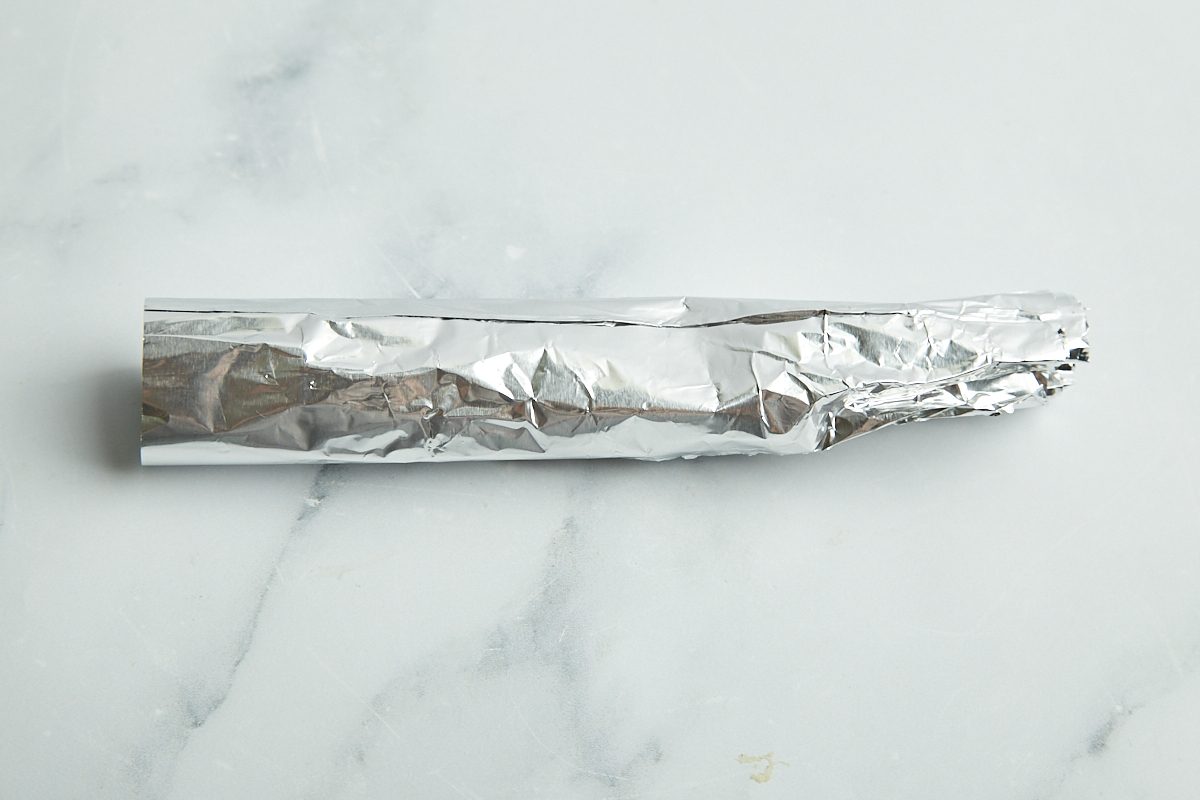 Place the dough in a large bowl, and cover with cling film. Leave it in a warm place to rise for around 2 hours, or until it has doubled in size.

Take a large baking tray, cover with a sheet of baking paper, and brush the paper with oil lightly. 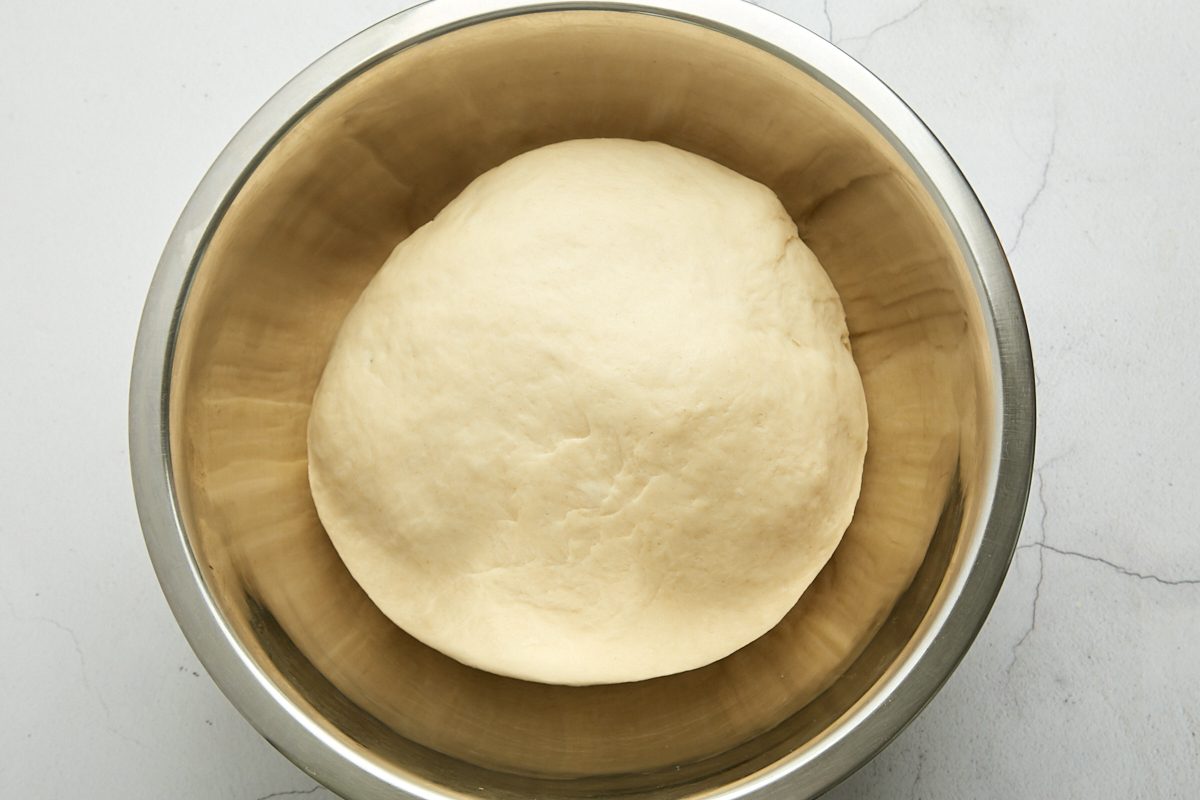 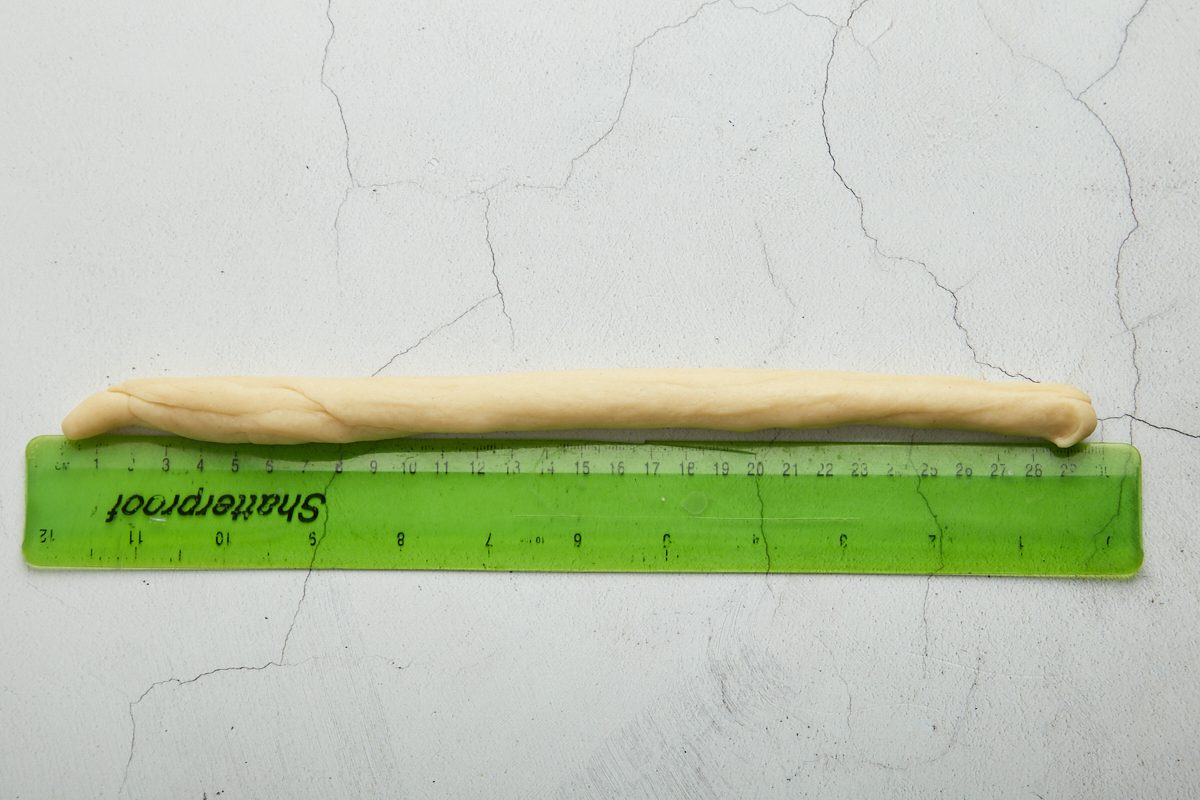 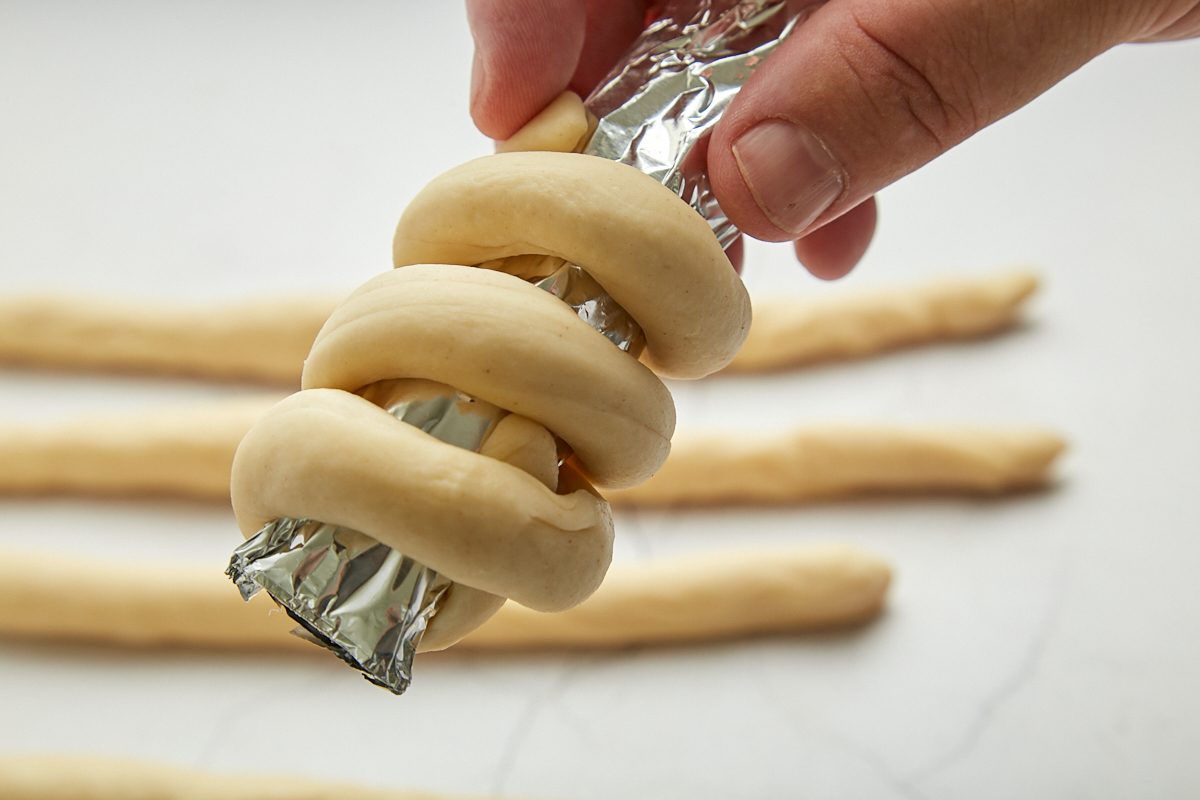 Next it is time to roll up the twists. You can get special metal tubes for this (also used for making cream horns), but if you don’t have them, you can make the tubes by rolling up a sheet of tin foil tightly so it’s around 12 cm wide, and has a diameter of around 2 cm.

Divide the dough into pieces that weigh around 70 grams each, and create a long cord (around 30 cm) with your hands. 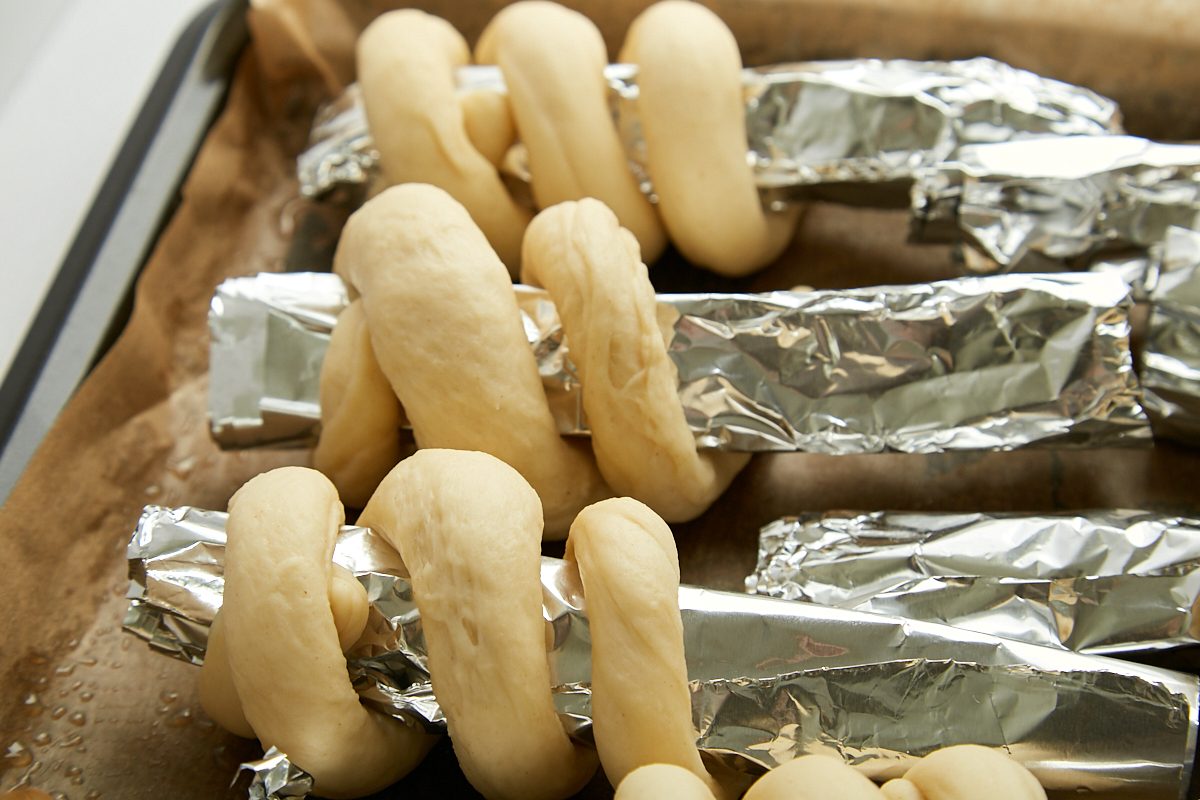 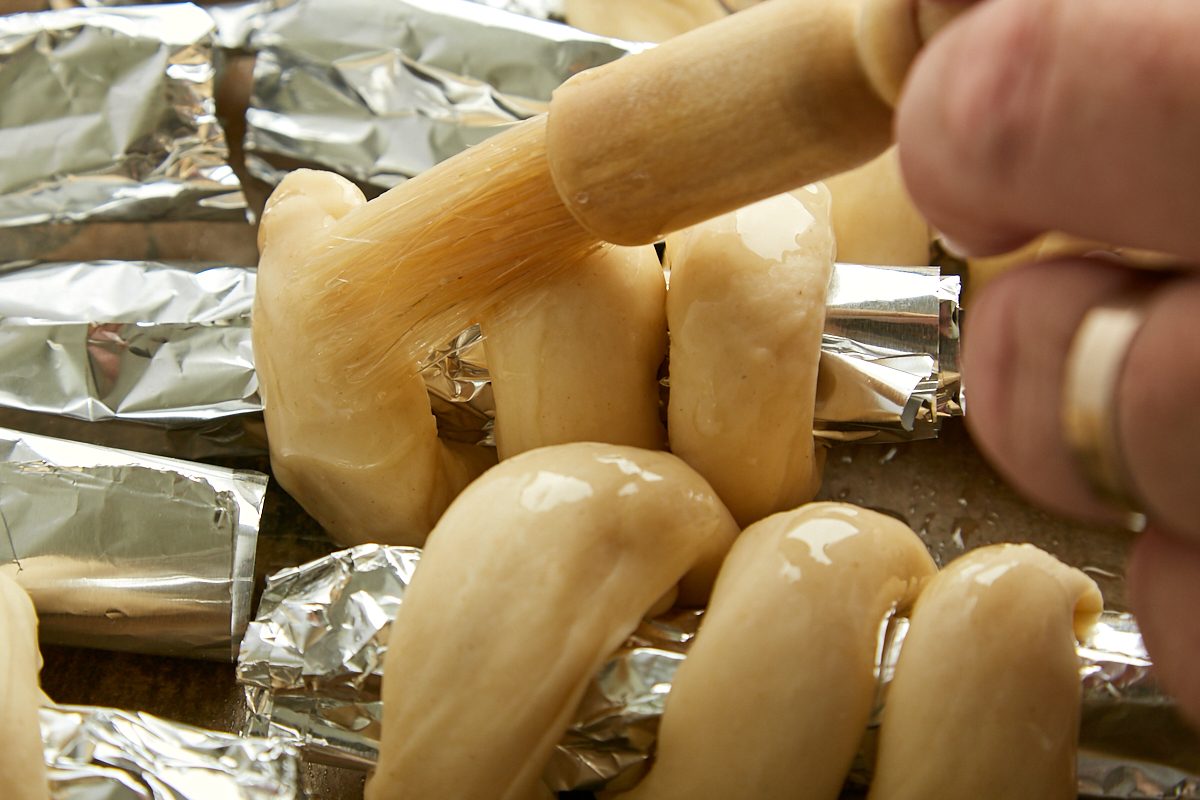 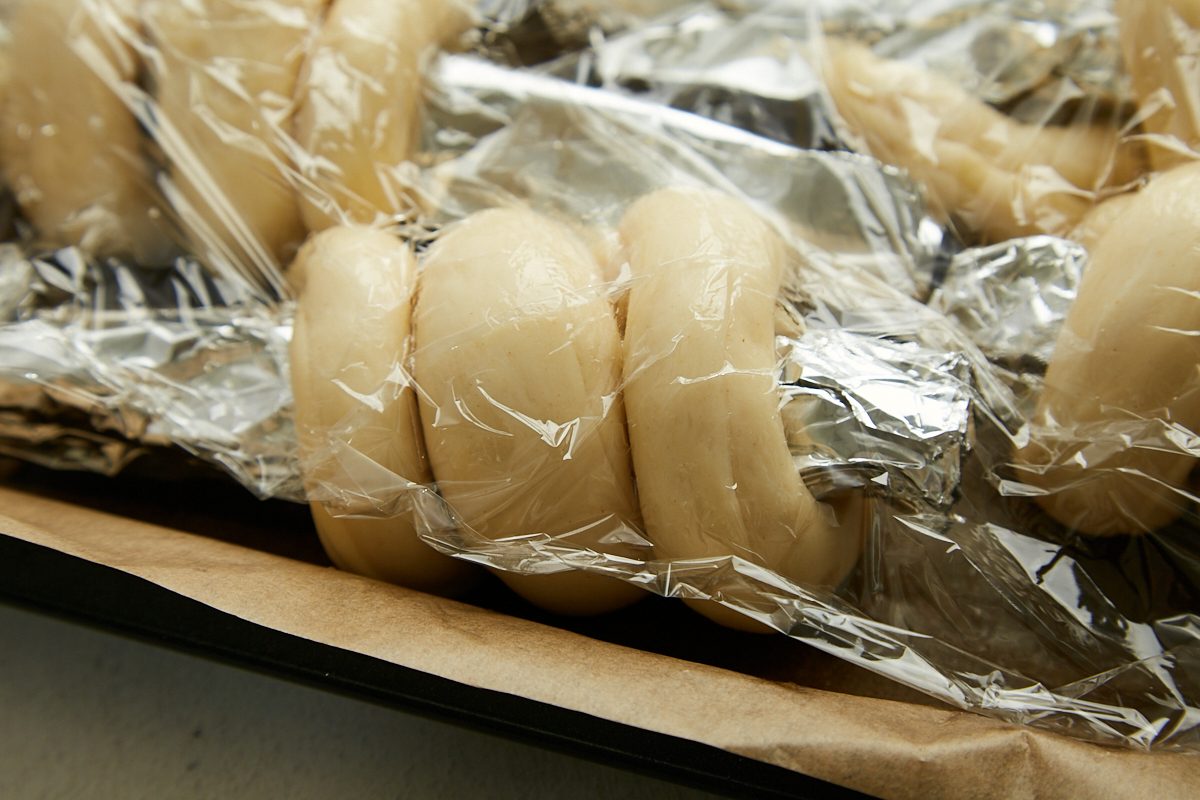 Take the cord and roll it up on the tube, overlapping the twist at the start so the dough is fixed. Try to make at least 3 turns around the tubes, and leave around 5mm of space between each turn (when the dough rises for the second time, it will fill the gaps).

Place the rolled cartocci and the tubes on the baking paper, and brush them lightly with oil. Cover with cling film lightly, and leave to rise for another hour.

The cartocci will have increased in size, so now it is time to fry them. Put the oil in a large, high-sided pot and heat it. Do not let the oil temperature become higher than 170 C (use a kitchen thermometer). 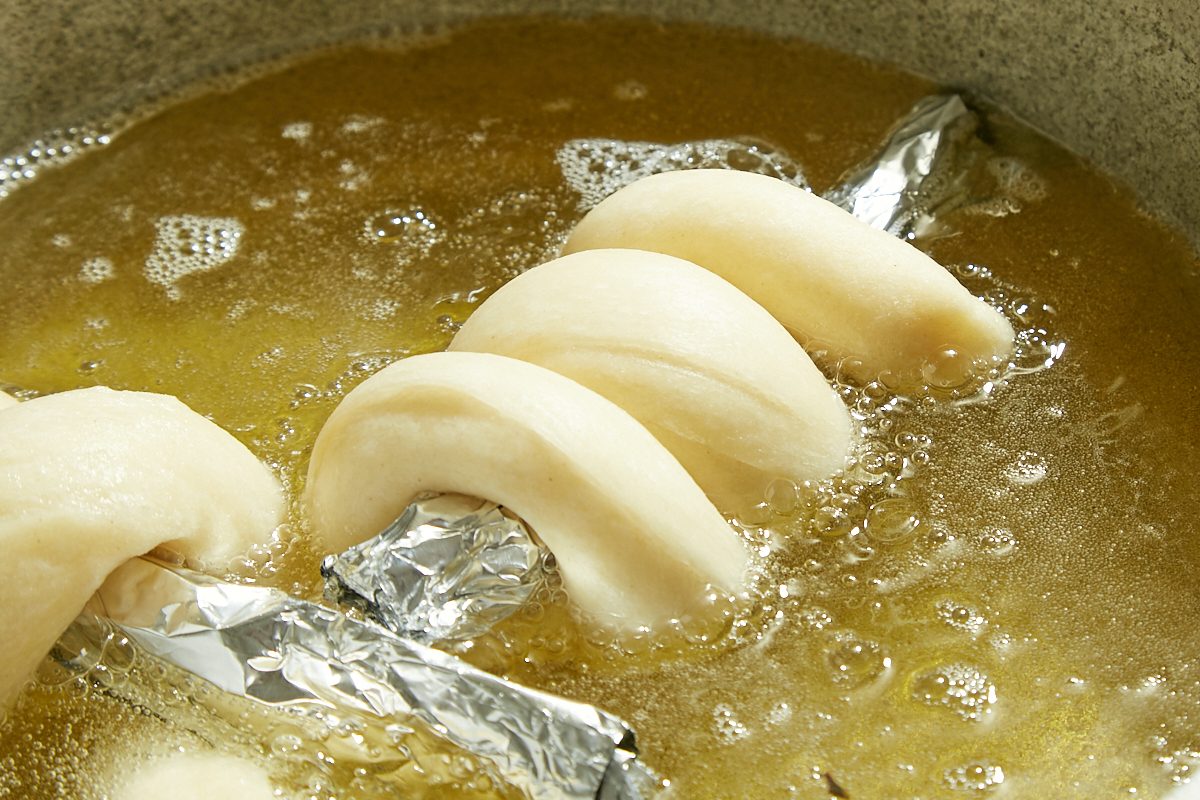 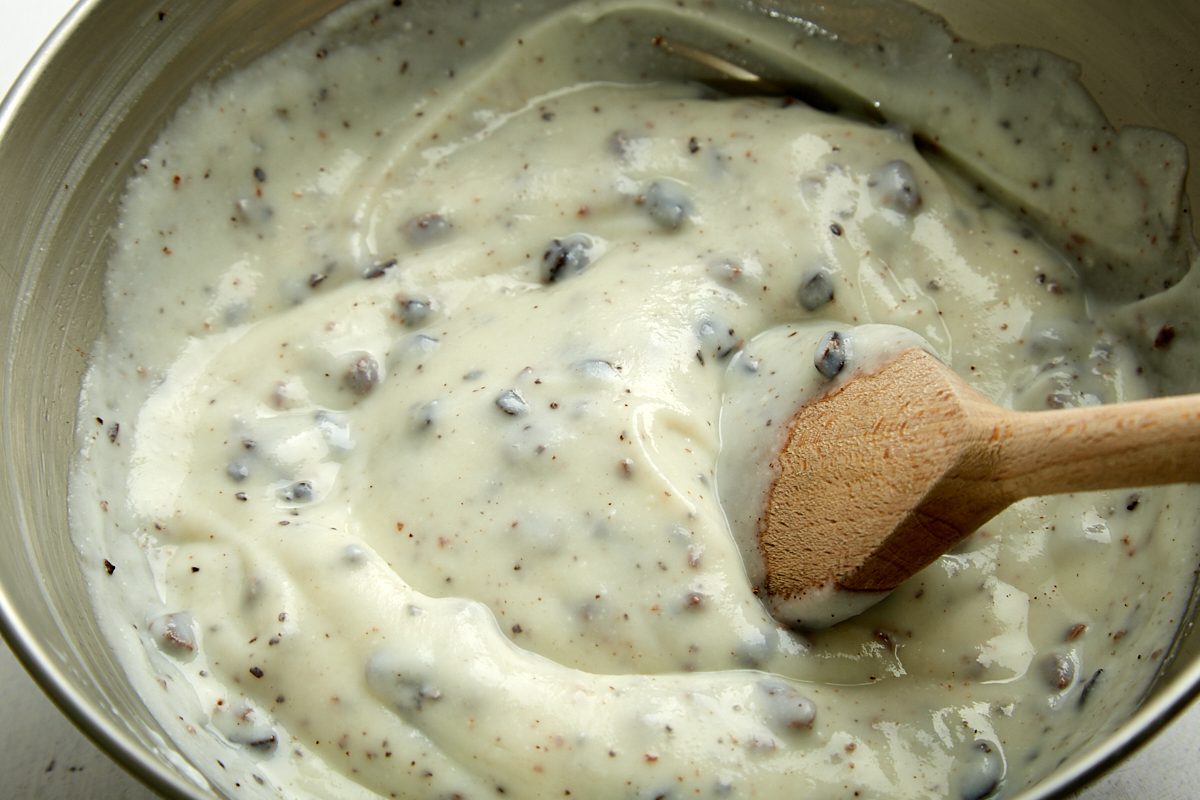 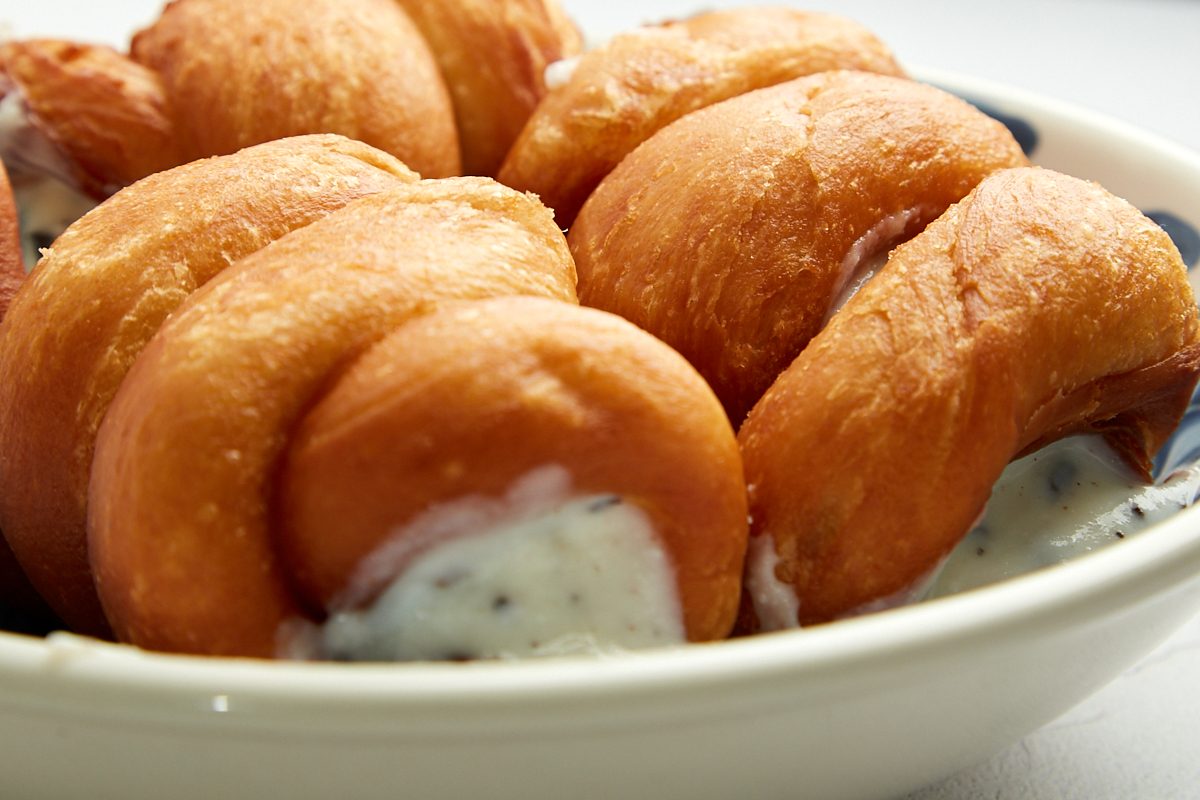 Put the cartocci in the hot oil with tongs, and turn them often. Remove when they are golden brown. 6-7 minutes of frying should be enough.

Drain the excess oil by putting the cooked cartocci on a plate with kitchen roll, and leave them to cool down.

Remove the ricotta mixture from the fridge and mix in the chocolate chips.

Fill a piping bag with a star-shaped nozzle, and pipe the mixture into the cartocci.

Roll them in caster sugar to add extra taste, and enjoy. The cartocci will keep in the fridge in an airtight container for not more than a day, and they are not suitable for freezing. 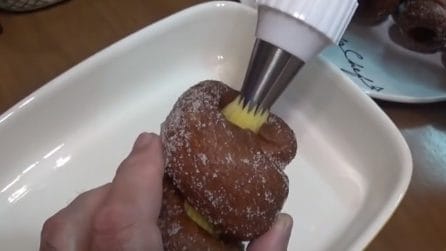 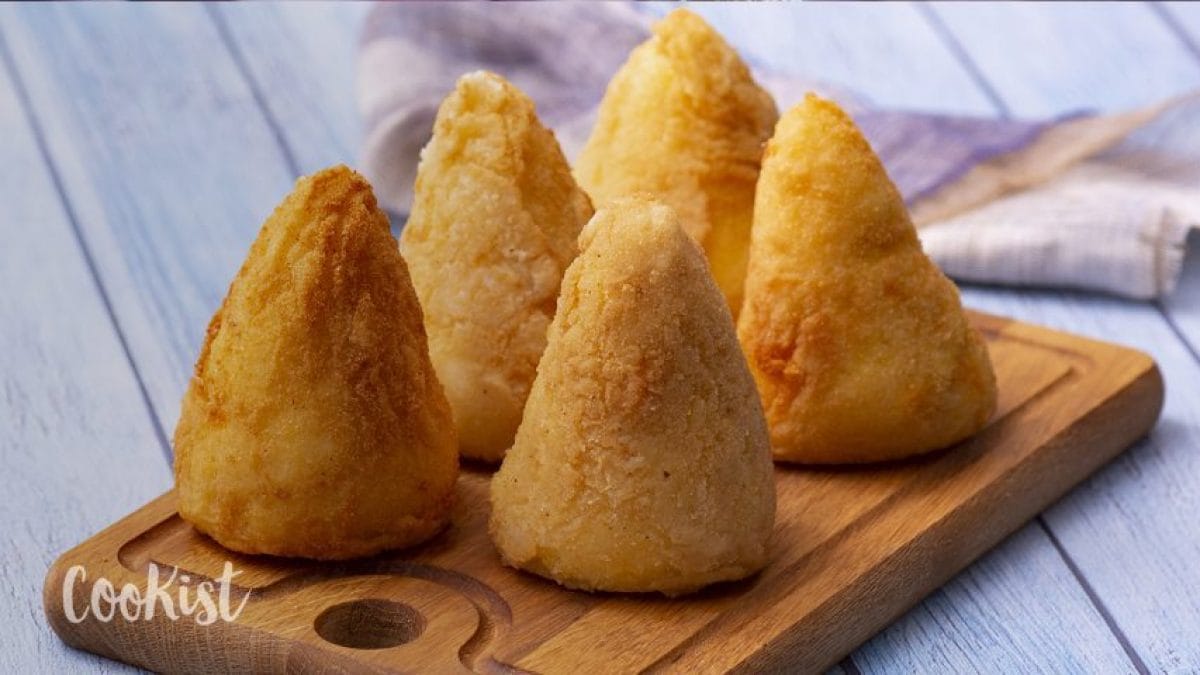 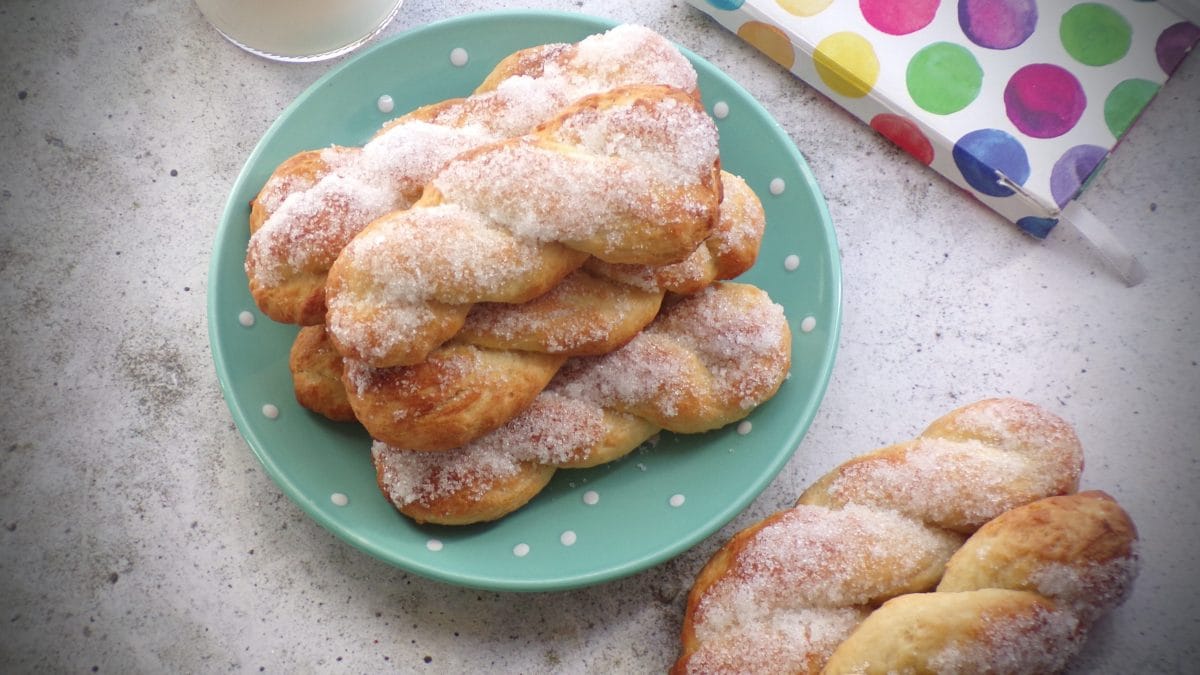