If you're looking for a fun recipe to make with your kids this holiday season, you'll love this easy, festive snowman cupcake recipe. Simply take your go-to cupcake recipe, and decorate with rich buttercream, marshmallows, sugar pearls, and colorful edible food markers.

How to Make Snowman Cupcakes

Set the marshmallows aside. Smear the buttercream over the top of the cupcakes. Press one marshmallow onto the top of each cupcake, then arrange three sugar pearls in a line below the marshmallow to make buttons. In a small bowl, mix the super brown gel paste with the remaining buttercream. Transfer to a piping bag and draw arms and eyes onto the snowman. That's it – enjoy!

Don't want to use buttercream? Fondant icing will work just as well.

You can easily use a boxed cupcake mix to make your cupcakes.

You can customize your melting snowman cupcakes however you like. Use Red Hots or M&M's mini chocolates instead of sugar pearls for buttons, or use flavored cupcakes instead of vanilla as a base. Get creative!

You don't need to use vanilla buttercream – any flavor works. Mint is a particular favorite for this time of year.

How to Store Snowman Cupcakes

Keep your snowman cupcakes in an airtight container at room temperature for up to 2 days. They'll last up to 5 days in the fridge but may dry out slightly.

Bake your favorite type of cupcakes according to the recipe. Let them cool completely.

Draw a nose on the marshmallows using the orange edible food marker.

Spread the buttercream over the top of the cupcakes. Firmly but gently press one marshmallow onto the top of each cupcake.

Place three sugar pearls in a line below the marshmallow for the buttons.

Combine super brown gel paste with remaining buttercream. Transfer to a piping bag and draw arms onto the snowman.

If you don't have a piping bag, you can cut the corner of a plastic sandwich bag and use that to pipe the buttercream onto the cupcakes. 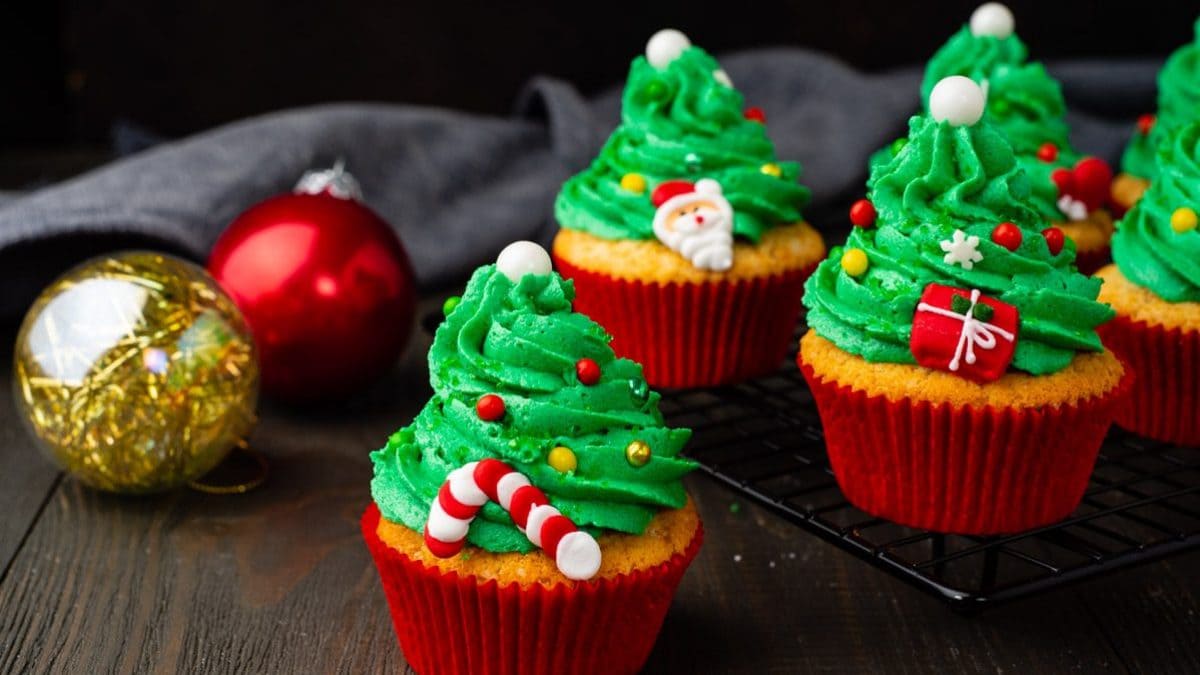 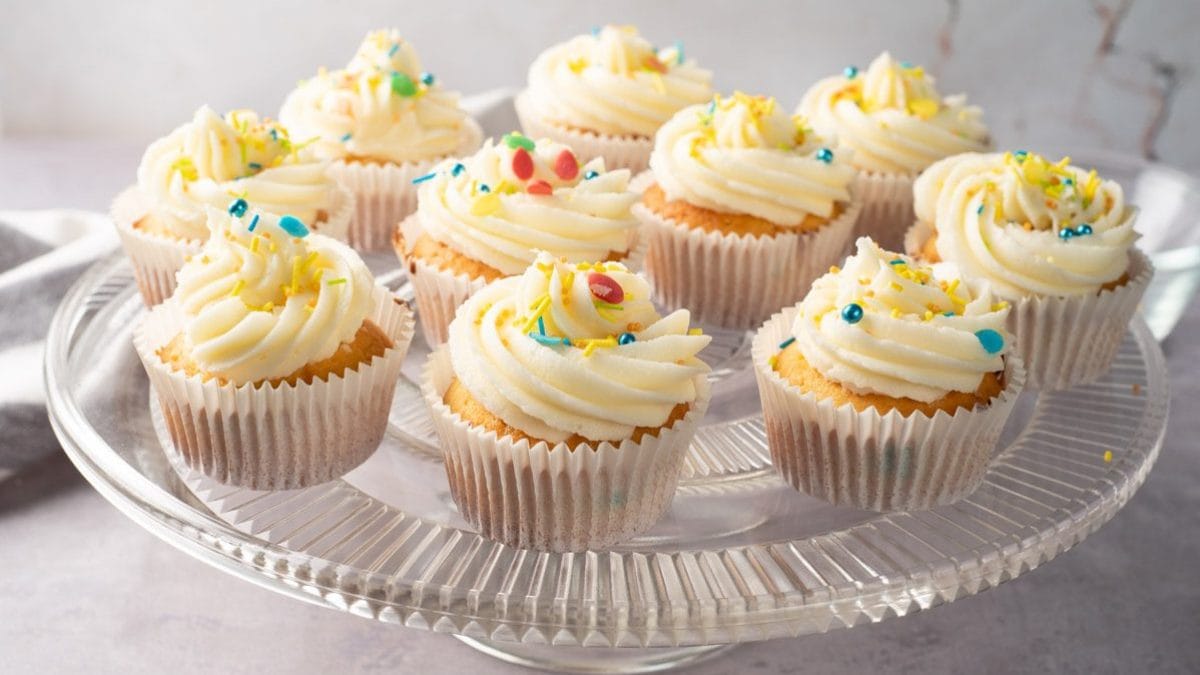 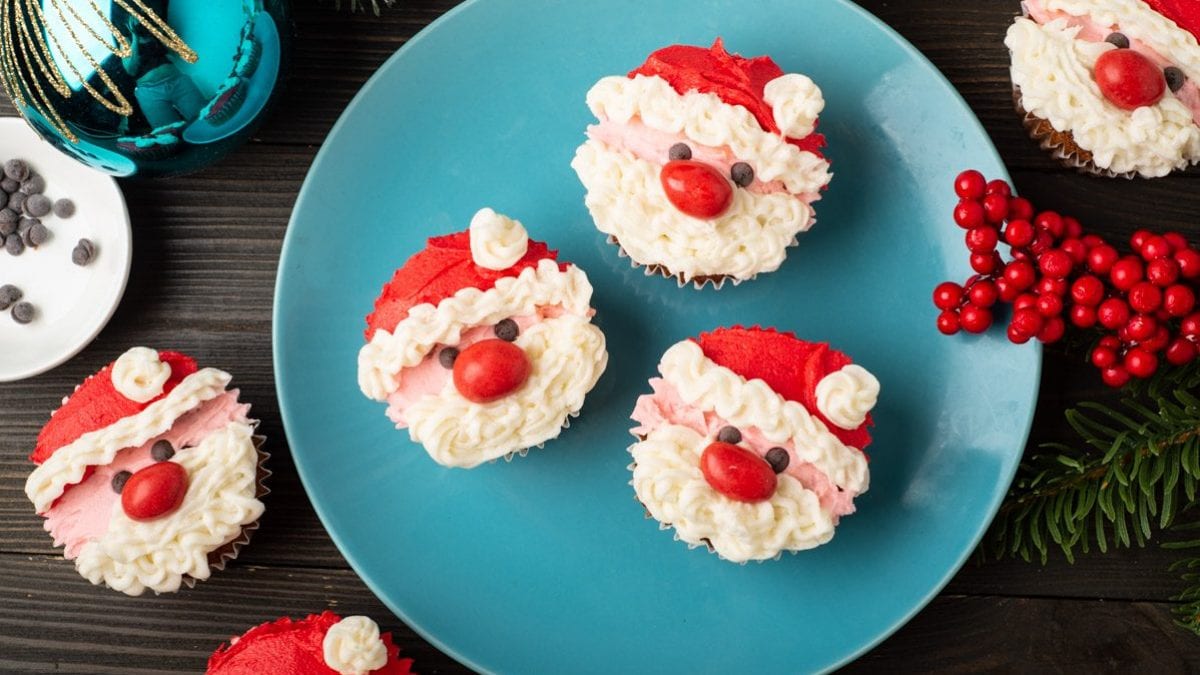