People often forget to check the dry foods in the pantry or store for a while because they do not expect an infestation. But, the truth is stores and pantries are the best places for pests like Biscuit Beetles to thrive, and unfortunately, these Beetles require attention after notice as they can cause inconvenience and contamination.

Most people cannot recognize biscuit beetles, which are little, reddish-brown, hard-shelled insects with an oval body that is humped and covered in short golden hairs. Their larvae are grub-like, white, and crescent-shaped. These beetles thrive in warmer regions and are often found in warm or heated areas such as stores or food cupboards. They are attracted to several different food sources but mostly stored dry food such as grains.

It is clear that the main cause of biscuit beetles is food, mostly grains, so the best way to prevent biscuit beetles is to reduce the food products in the home. This means that only the required quantity of food items should be stored at home. By doing this, it helps to keep track of foods in the stores so it would not be forgotten. Also, the food in the house must be stored in highly sealed containers or zip lock bags.

To further prevent infestation by biscuit beetles, food should be stored in a cool, dry place instead of a warm place to avoid creating an environment for pests. Foods should not be stored near heaters or too close to the kitchen.

In addition, it is advisable to keep stores and other food storage areas clean, tidy, and avoid littering the store with food grains. Hard-to-reach corners in the kitchen, stores, or behind the fridge should also be checked and cleaned regularly.

Ways to Get Rid of Biscuit beetles

It is recommended that immediately you sight little brown beetles in your house, you should get rid of them as soon as possible by calling for a professional who can adequately control the pest and fumigate the affected areas instead of going for DIY pest control which has been proven by an expert as ineffective in treating pests.

An official pest control company is the best way to get rid of biscuit beetles because they would thoroughly go over each corner, crevices, and cracks of the infected areas and clear the area, ensuring no signs of pests in the house anymore.

The professionals also use appropriate insecticides, and the infested areas would be treated to eliminate and prevent migrating pests. The pest control companies can also advise you on preventative measures to guarantee pest infestation will not occur again.

To conclude, it is worth noting that biscuit beetles are not harmful to health, and the beetles do not carry diseases. Still, they can contaminate food sources and storage areas with their feces or eggs, so it is recommended to have a thorough deep clean of infested areas and throw away contaminated food. 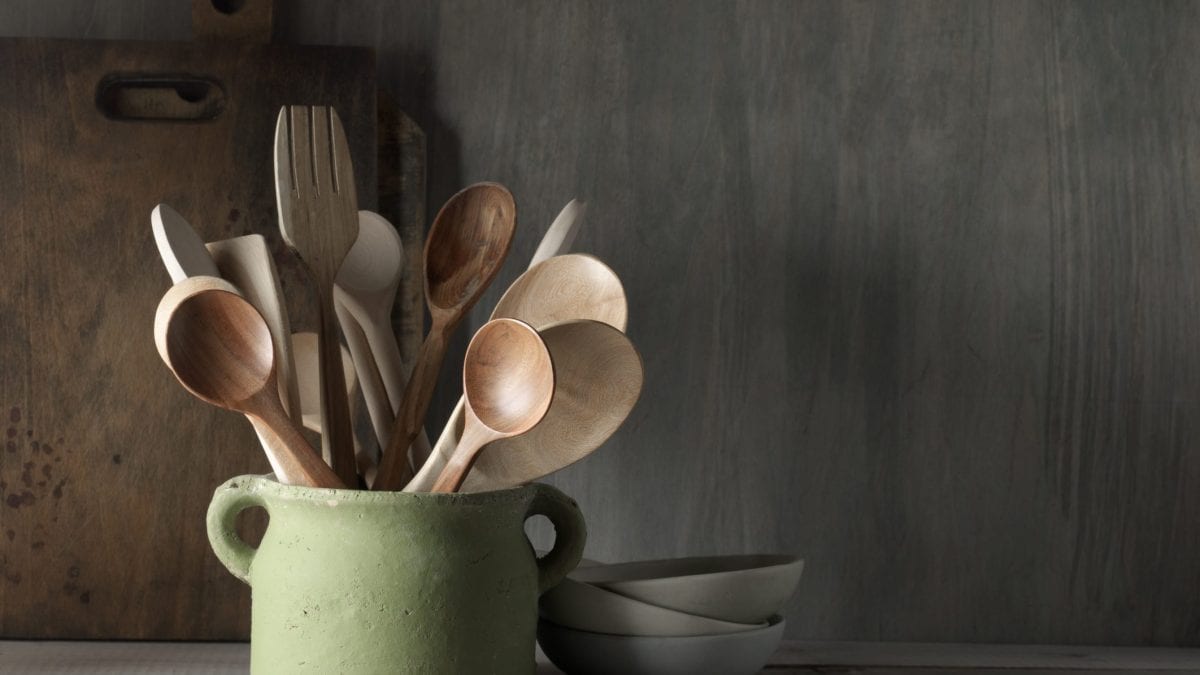 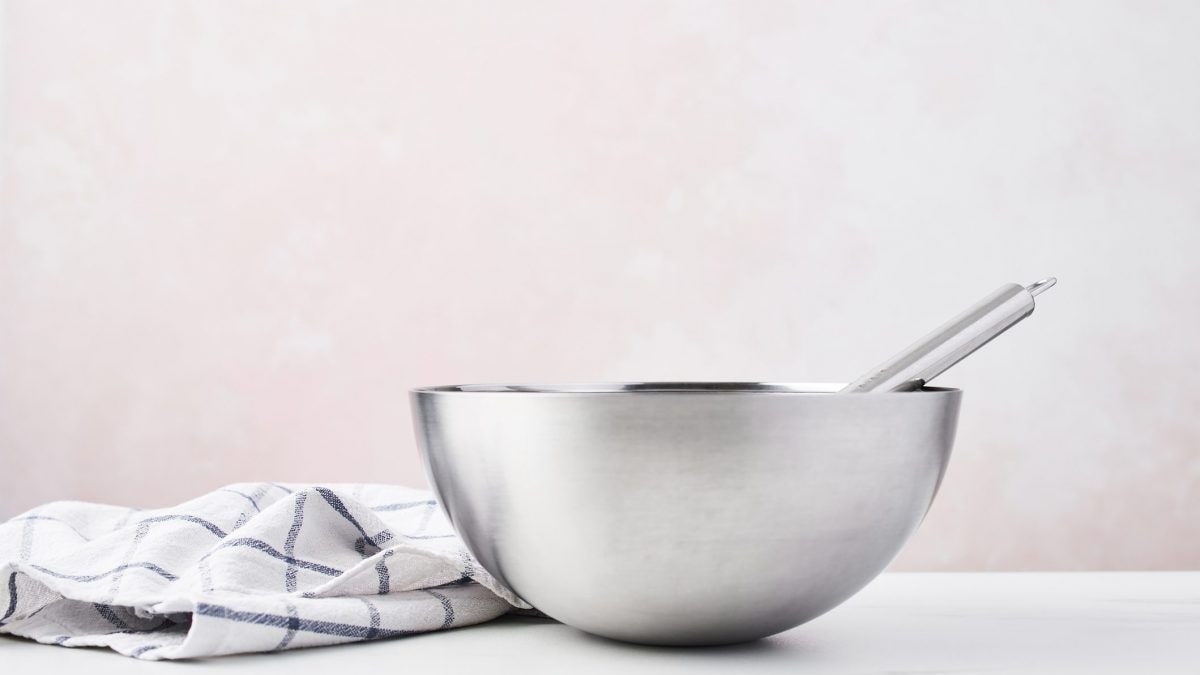 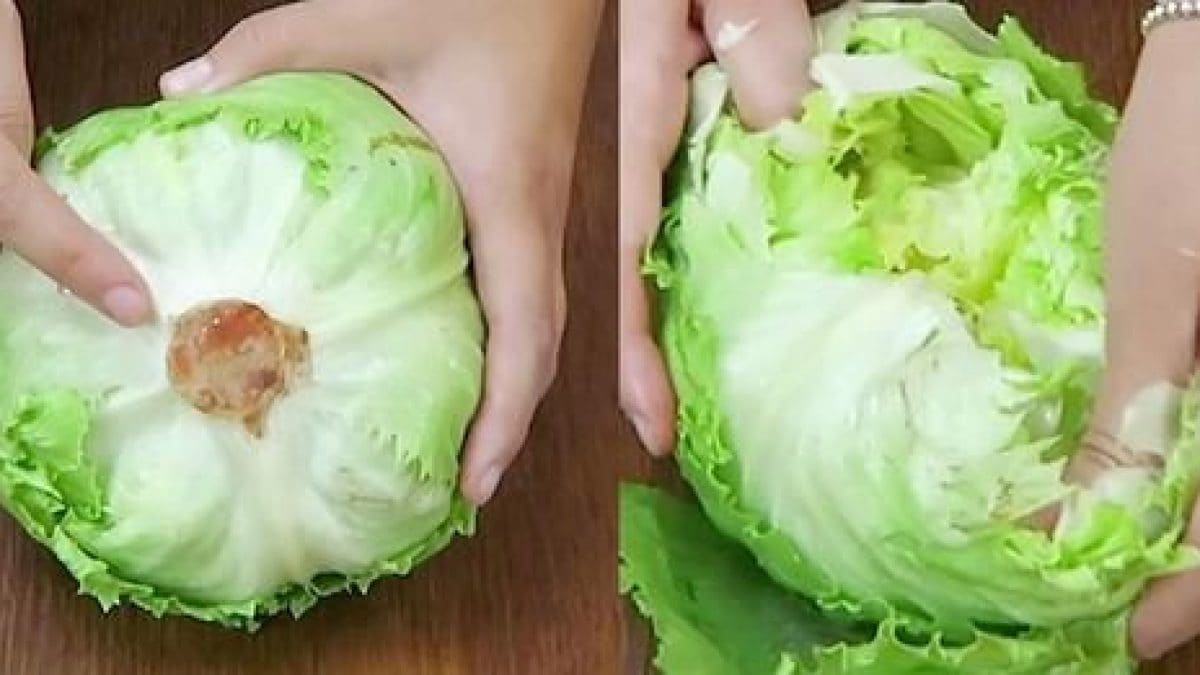