Stir constantly, use little oil, etc: the 7 mistakes that you often make in the kitchen

Do you believe you are a great magician in the kitchen? You're probably wrong. Here are the mistakes that you often make in the kitchen but that should be avoided if you want to eat something really tasty.

Do you believe you are a great magician in the kitchen? You're probably wrong. Here are the mistakes that you often make in the kitchen but that should be avoided if you want to eat something really tasty.

There is no need to be a starred chef to prepare a tasty lunch or dinner, just follow a series of specific precautions. It is not necessary to stir continuously, use only low heat, put the orange juice in the refrigerator: these are the unforgivable mistakes that almost everyone makes in the kitchen but that should be avoided when preparing a delicacy.

1. Stir continuously is wrong – Ususally, everybody continuously stir food in a pan for fear of burning it. But, unless it's rice or cream, this is a completely wrong habit since it reduces food into a pulp.

read more
7 mistakes that are often made in the kitchen

2. Use only the low flame is wrong – According to many people, using the low flame could gradually cook the food, making it more fragrant, but in truth you should not exaggerate. Each food has its specific cooking temperature: meat and fish, for example, need high temperatures, so as to be cooked out and soft inside.

3. Usually, everybody cut the meat in the wrong way – Meat is one of the foods that are hardly ever cooked in the right way. First, it should not be cut along the veining, unless you want to make it rubbery. The secret to making it look delicious is to cut it sideways to the veining.

4. Refrigerate the orange juice is wrong – Orange juice is rich in vitamins and it is the perfect drink to fight colds and flu, provided it is consumed immediately after being squeezed. Therefore, it is useless to keep it in the refrigerator: in contact with the air it will lose all the nutrients.

5. Using too little oil to fry is wrong – When using a little oil for frying, foods are greasy and not at all crisp. Of course, you have to be careful of waste but you need to use a lot of oil and above all reach the right temperature before dip food into it.

6. Cooking too many things together is wrong – One of the most common mistakes in cooking is to fill the pan with too many foods. Doing so, the cooking of the different foods will be compromised and you will not even be able to stir it.

7. Do not follow the recipe is wrong – Although most of the time the most hardened housewives follow their istinct, for the more complex dishes it is necessary to follow the recipe until the end, so as to know which are the necessary ingredients and the various steps to follow. In this way, the result will surely be impeccable. 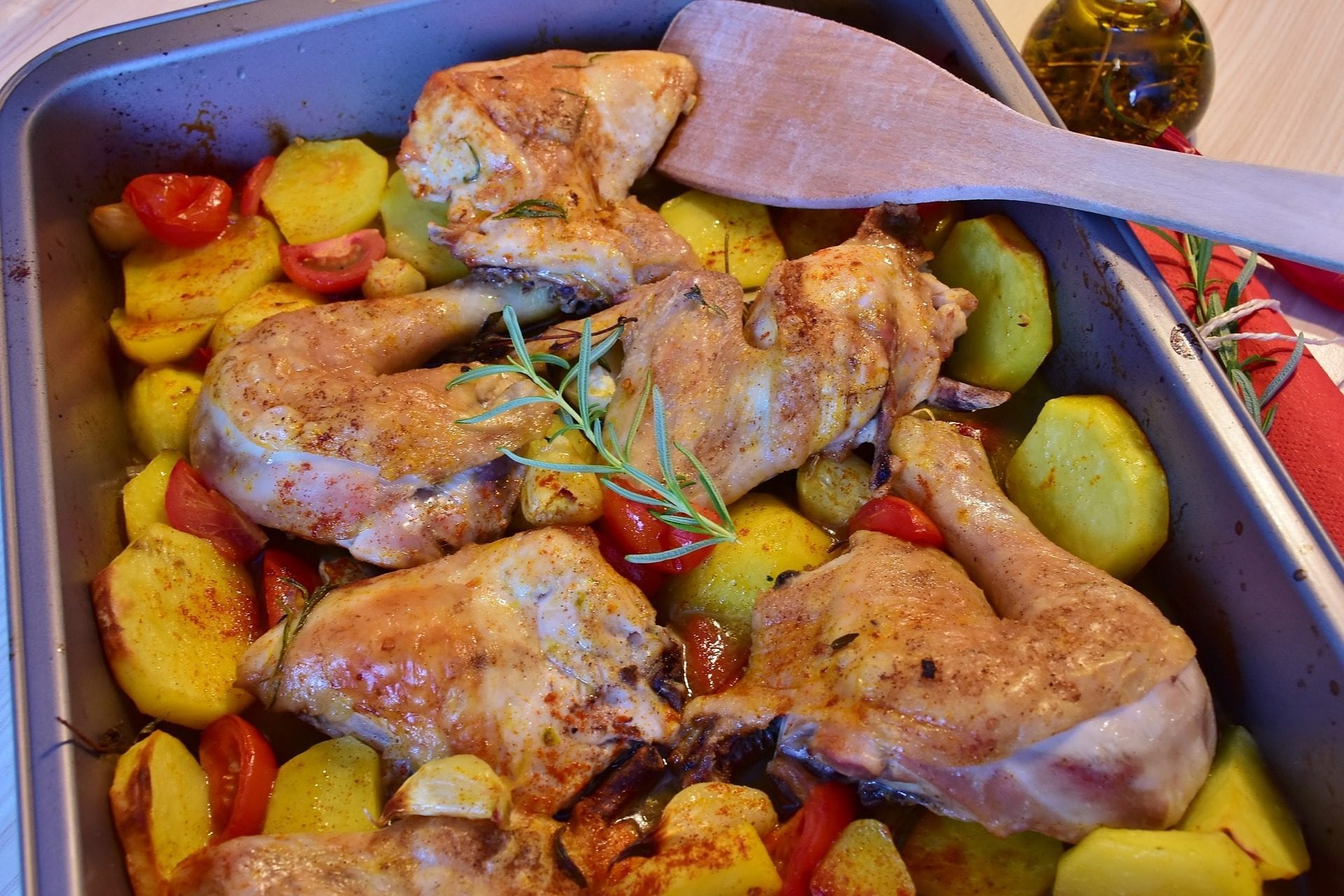 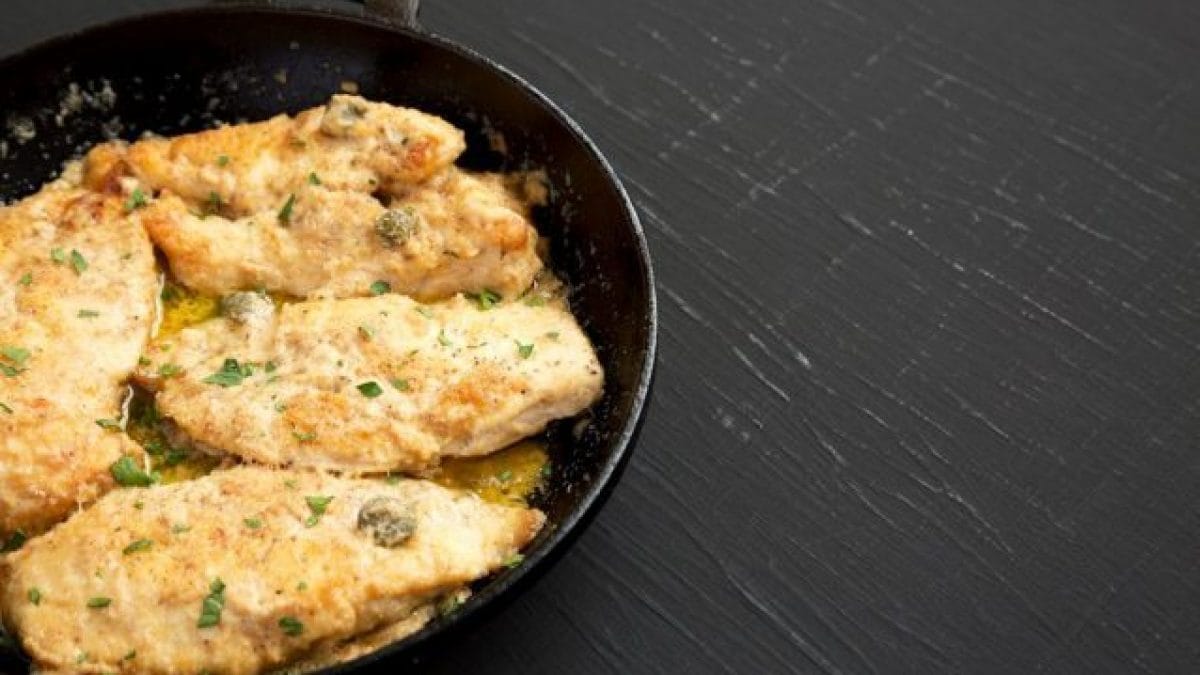 apertura
Scaloppine: 7 mistakes not to make to have a perfect dish 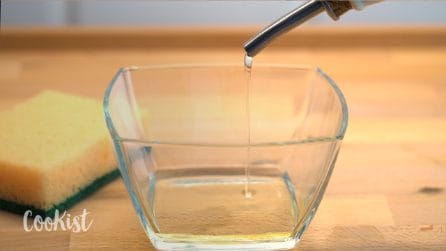 Amazing uses of olive oil in the kitchen!
Views
1.112