The risk is high because, although all endangered oysters have been withdrawn from the market, in southern Brittany there is the Marennes-Oléron basin, the largest one in Europe.
Healthy food hacks
by Cookist

Norovirus contamination is causing a crisis in the oyster market in France. The prefecture of Ille-et-Vilaine has called for the shutdown of the production of oysters and other molluscs in the bay of Mont Saint-Michel in Normandy and in Morbhian in Brittany. The virus was discovered due to a peak of gastroenteritis over the Christmas period across France.

In the prefecture note we can read that "This contamination could pose a risk to human health, so the prefect adopted a decree prohibiting sea and professional fishing, the collection, transfer of commercial-sized molluscs, the shipping and marketing of all the shellfishes species coming from these two basins".

The French newspaper Le Parisien adds that also the CRC de Bretagne Sud (the Comité Régional de la Conchyliculture), that denounced the pollution of coastal discharges and asked for an investigation into the origin of the contamination, is subjected to this ordinance. The risk is high because, although all endangered oysters have been withdrawn from the market, in southern Brittany there is the Marennes-Oléron basin, the largest one in Europe.

As we can read on Le Monde, it is just two day that the ban has been issued and it will be in force "until further notice". The ban involves about half of the companies in the area and, according to the prefect, the contamination is due to an overload in the purification plants of the rivers that have poured the waters contaminated by the virus into the sea.

In addition to the oysters, also other shellfishes are subjected to the ordinance and therefore all specimens of clams, mussels and sea cockles have been taken away from the market. All this involved only Belgium, Switzerland and Luxembourg. In the meantime a controversy broke out in France, and the vice-president of CRC Poitou-Charentes Annie Aubier specified that "It is humans who contaminate the oysters by discharging the contaminated water, not vice versa". 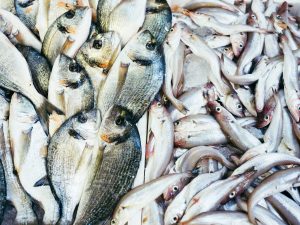 The dangers of heavy metal poisoning
156 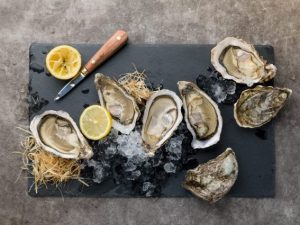 How you can eat oysters: tips and secrets of the queens of the sea
222 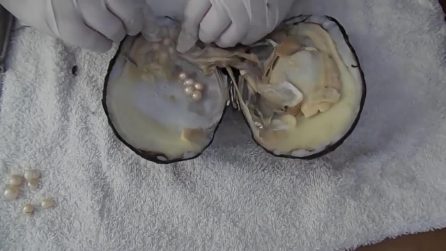 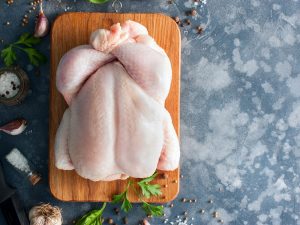 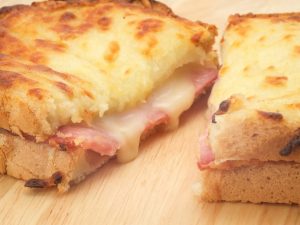