Surprising Things You Might Not Have known About Vegetarians and Vegetarianism!

There are many perceptions and misunderstandings surrounding vegetarianism. Some think it’s the same as veganism, while others believe there is no way to get all the nutrients you need in a vegetarian diet. From a meat eater’s perspective, they often think vegetarians only eat leaves. Here are some surprising things you didn’t know about vegetarianism!

A vegetarian is someone who follows a plant-based diet, and abstains from eating meat, fish, or seafood. Think you already know everything about vegetarians? Here are a few facts that might surprise you!

Vegetarianism is not new

The vegetarian diet has existed for thousands of years. In the Bible, Adam and Eve ate plants and herbs, and people were only allowed to eat meat after Noah’s flood. By 3200BC, other religious groups believing in incarnation, not only abstained from eating meat, but also from using animal by-products.

At around 500BC, the ‘Pythagorean diet’ became popular amongst the Greeks. Pythagoras, one of the most famous contributors to mathematics, believed that a vegetarian diet was better for animals, and also believed it to be healthier. Today, most of the Indian population are still vegetarian and have been for centuries.

It's not just one diet

There are many different types of vegetarianism. The strictest form is veganism. Vegans not only abstain from meat, but also avoid other animal products (milk, honey, eggs) as well as clothing and cosmetics in which animal products are used (wool, beeswax, gelatin, etc.). Lacto-vegetarians do not eat eggs or animal meat, but they do consume dairy (milk, cheese, yoghurt). Ovo-vegetarians do not eat meat from animals, but they do consume eggs. You then get lacto-ovo-vegetarians who do not eat meat from animals, but consume both dairy products and eggs. This is the most common form of vegetarianism.

There are other diets typically categorized with vegetarianism, although it’s not technically part of it. Pescatarians do not eat meat from animals, except for fish and seafood. Similarly, pollotarians consume only poultry, but not red meat or seafood. Finally, one of the trending diets from last year, is the flexitarian diet. These people mainly follow a plant-based diet, but occasionally they may consume meat products. The reason why it became so popular was that more people were willing to try it, because you don’t abstain from meat completely.

They need to take supplements

By following a plant-based diet with a wide variety of fruits, vegetables, and pulses, vegetarians can get all the vitamins they need, except for one – vitamin B12. This vitamin is only available in meat, eggs, dairy, and seafood. A shortage of this vitamin can lead to depression, fatigue, and overall weakness, so they need to take regular supplements for it.

The decision to become vegetarian is usually based on two reasons: ethical or health. In the case of ethical vegetarians, the decision is made because people feel it’s wrong to kill animals for food. They believe that animals have a right to live happy lives without us humans killing them for their meat.

Some, however, become vegetarian due to health reasons. This can be to lose weight, lower their cholesterol, or simply for overall health and wellbeing.

Would you follow a vegetarian diet? Tell us in the comments below! 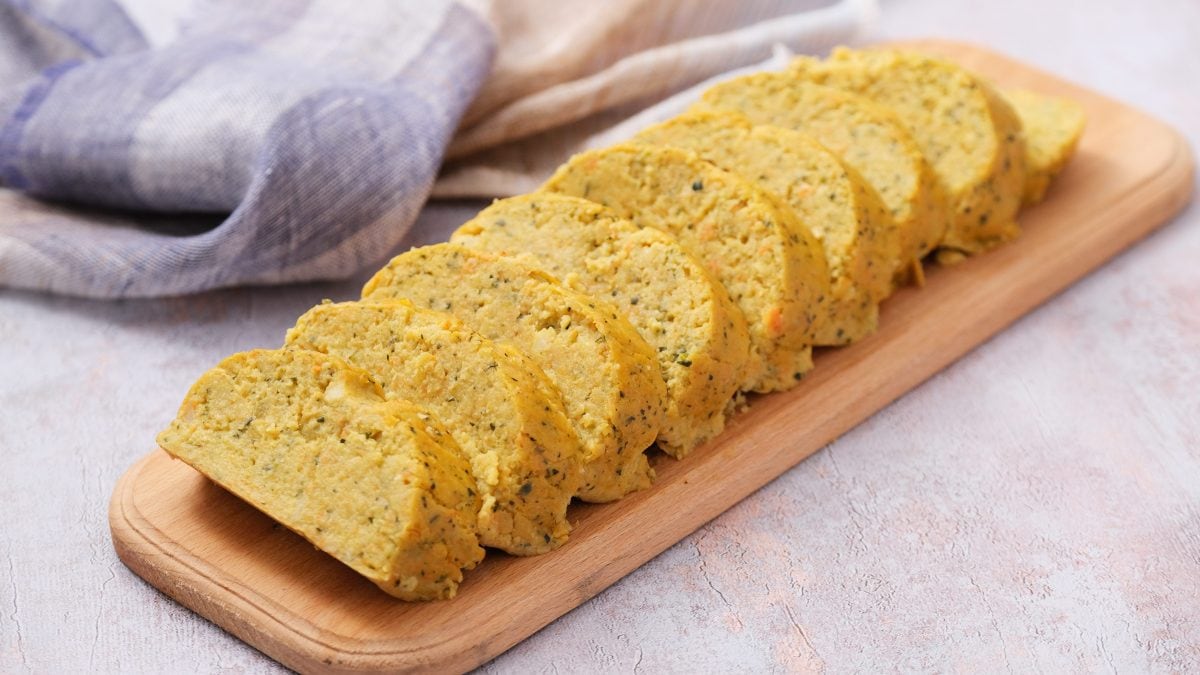 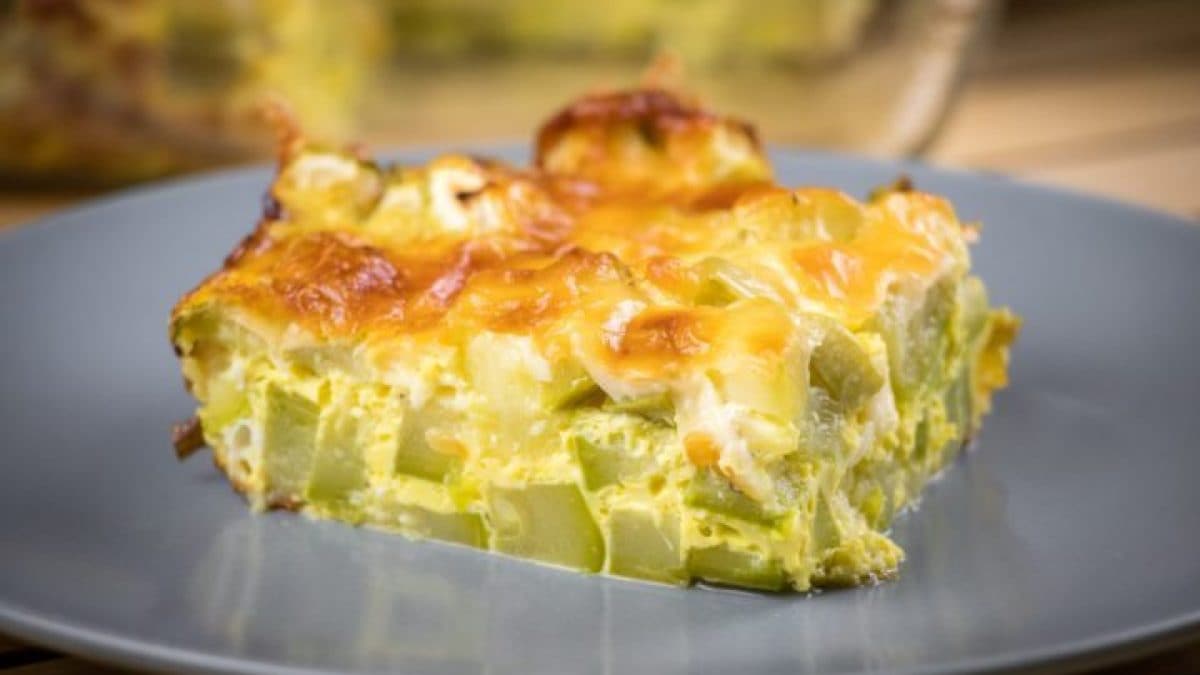 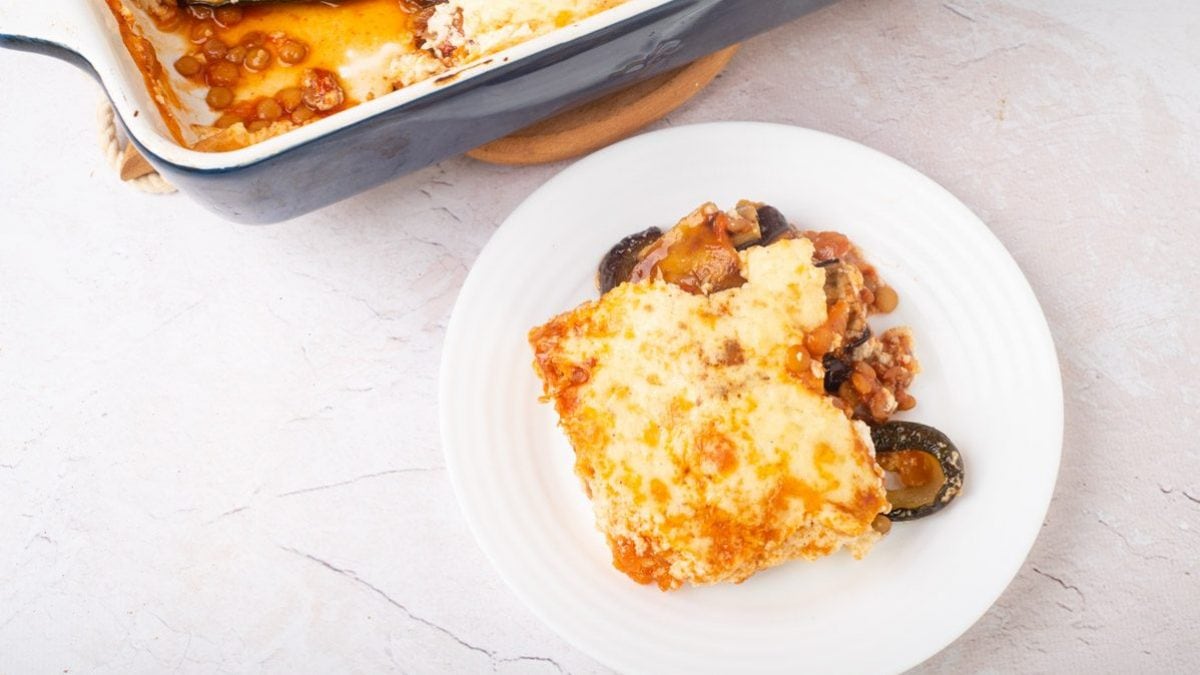