Making pasta is not as easy as chefs make it seem. Some people try their best and still end up with soggy spaghetti or slightly uncooked pasta, neither of which is how the ideal dish looks. In this article, we introduce an energy efficient and fail proof way to cook pasta perfectly.

When you get dry spaghetti, the cooking instructions on the pack tell you to prepare it by:

This is the easiest way to prepare pasta and is mostly foolproof however, some of its downsides, including requiring copious amounts of water and energy. This may not matter in some situations but there are cases that may demand you manage energy.

Such situations make that method inapplicable however, there is a more energy-efficient method. Before we examine that, let us look deeper into what happens when you boil pasta.

The first thing that happens is the rehydration of the pasta through the absorption of water, and it is quickly followed by the breakdown of starches and protein in the pasta. To save energy, it is advisable that you soak your pasta for some hours before cooking it because it will have gotten rehydrated by then.

This is because dry spaghetti will absorb water at any temperature. Hot water makes this happen faster, but it demands the use of energy, so to save that energy, get the pasta soaked some hours prior to cooking. It will make the spaghetti softer which means the cooking is already half done.

After softening the pasta, you will only need to boil it within the range of 55–85°C (130–185°F) with less water. This should take about a minute after the water is heated, and you can tell y looking at the color of the spaghetti.

Before it cooks, it has a pale white color, but after cooking, it becomes yellowish and translucent, just like spaghetti cooked the other way. Experts have also said that cooking is a formality after soaking the pasta and merely adding your heated sauce to the serving and letting it sit for some time will have the spaghetti ready for consumption. How-to Sustainable Living: 4 Unique Ways You Can Put Citrus Peels To Good Use 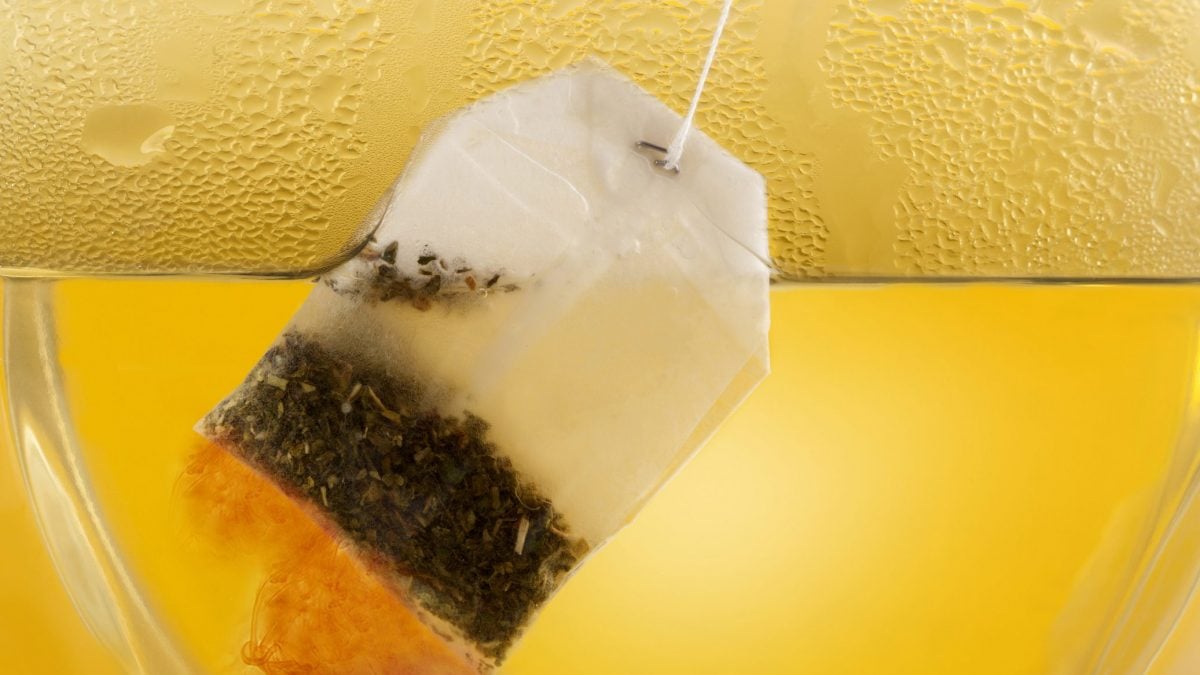 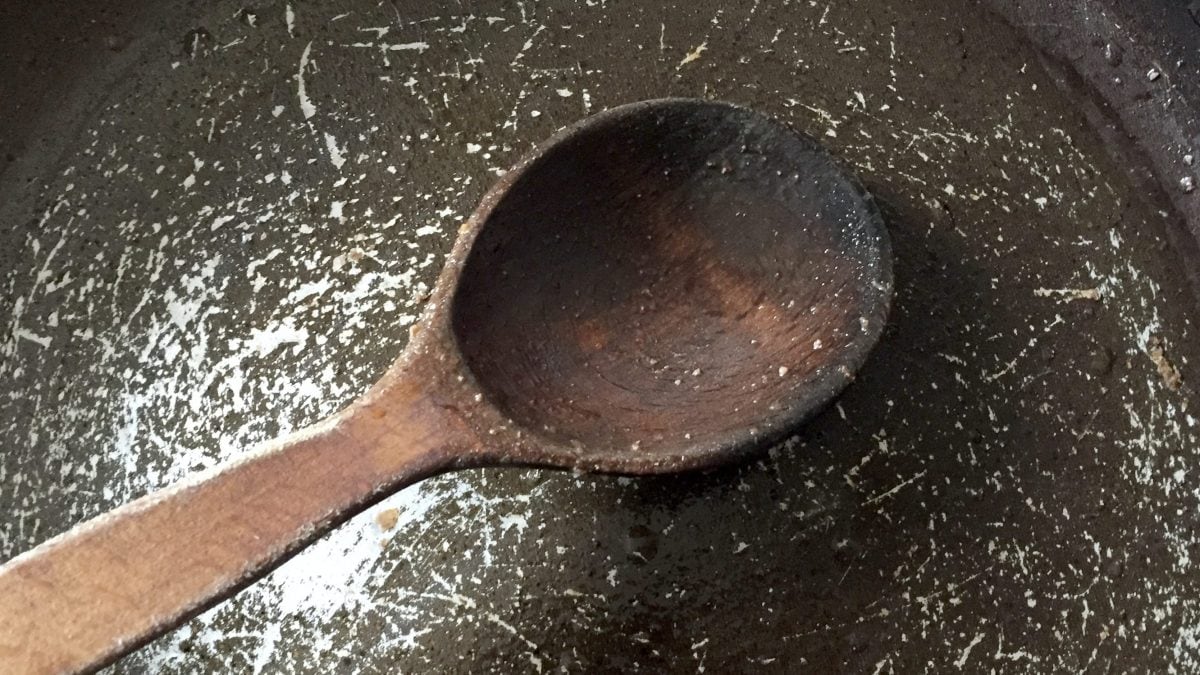 How-to Sustainable Living: Here Are The Pros And Cons Of Cooking With Wooden Spoons