Tajine: characteristics, uses and choice of the Moroccan terracotta pot

The tajine, also called tagine and commonly used in the Maghreb and in the Southern Mediterranean countries, is a particular terracotta pot composed of a lower plate where to place the food and a cone lid, whose shape facilitates the descent downwards of the steam when cooking food and tajin, a traditional dish based on various meats, cous cous, other cereals, legumes and vegetables.

The tajine, also called tagine and commonly used in the Maghreb and in the Southern Mediterranean countries, is a particular terracotta pot composed of a lower plate where to place the food and a cone lid, whose shape facilitates the descent downwards of the steam when cooking food and tajin, a traditional dish based on various meats, cous cous, other cereals, legumes and vegetables.

Characteristics of the tajine

The instrument, traditionally made in terracotta (but you can also find tajine in cast iron, iron and aluminum), includes 2 parts:

A circular dish with low edges, which is used not only for cooking, but also to serve food cooked on the table.

read more
How to recycle a terracotta pot

A conical element, equipped with a kind of knob for easy grasping, which acts as a lid that thanks to its particular shape facilitates the return of condensation inside the pot.

The pot is able to maximize the flavor of food and enhance its aroma thanks to the particular method of cooking, during which the steam rises to the lid and falls on food in the form of condensation.

The condensation process, a phenomenon that must be absolutely hindered when it occurs inside our homes, is a positive factor in cooking, as it allows food to remain tender and to preserve all its aroma that would otherwise be lost.

When it is new, you must submit tajine to this initial treatment before using it:

Immerse in water at room temperature the lower plate and the lid for at least 12 hours.

Dry carefully both elements and cover the bottom of the dish and the inside of the lid with olive oil (in Morocco they also use the sesame oil).
Put the complete pot in the cold oven, bring the temperature to 150 ° and let it cook for about 2 hours.

Then switch off the oven, open the door and let the tajine cool inside it, and finally wash it in lukewarm water and dry it with a clean kitchen towel.

How to cook food

As with ordinary terracotta pots, you must always place the heat diffuser between the stove and the traditional terracotta tajine to avoid possible damage to the material.

The heat diffuser must always have a bigger diameter than that of the bottom of the pot and you must always keep the flame low or medium.

It is advisable to avoid the use of metal and sharp cooking utensils that could damage the inner surface of the lower container, preferring the use of a wooden spoon to mix the food.

Terracotta fears sudden changes in temperature, so it is absolutely necessary to avoid them so as not to risk breaking the pot.

Always to avoid any damage, the bottom of the pot must always be well greased (with oils, butter or other food lipids).

The cooking in this particular pot takes place from the center outwards and, for this reason, it is important to have at the center of the bottom plate the ingredients that require longer times and to arrange around those that need shorter ones.

In addition, the so-called "slow cooking" (slow and low heat) presupposes the constant presence of moisture, if you do not use watery ingredients (such as vegetables) you must add a cup of water or broth before starting to ensure the circulation of steam inside the pot.

The liquids, to be poured into the cavity of the lid after placing it on the bottom element before lighting the fire, must never be boiling, but lukewarm or at room temperature.

In addition, the pot should never be placed in the preheated oven (again to prevent sudden changes in heat) and the thermostat must be set to a temperature not higher than 160 °.

In the same way, you should avoid placing a tajine just removed from the heat on a cold surface, but you must leave it to cool down on the stove.

Before the actual cooking begins, it takes about 15 minutes and, to understand if everything is proceeding in the correct way, after that time you must check that the abundant steam must come out from the hole located at the top of the lid.

The cooking time should be increased by 15 minutes and it must always be remembered that in the terracotta this also continues outside the fire.

It is necessary to wait until the pot has cooled a little before washing.

Then wash it with lukewarm or warm (never boiling) water and sodium bicarbonate or a mild and natural detergent.

It is not recommended the use of chemical and aggressive products that could be absorbed by terracotta (you can use do-it-yourself dish soap, totally free from harmful substances).

If the pot has some deposits that are difficult to remove, soak it in hot water for the time necessary to soften them and then rub it with a sponge or with an anti-scratch scourer to make a more thorough cleaning.

An old grandmother's remedy to remove the burnt from the pots and that works wonders even with terracotta pots is this:

Fill the pot in half with cold water and add 1 teaspoon of sodium bicarbonate;

Bring it to a boil on a medium flame;

Lower the heat to a minimum and let it simmer for about thirty minutes before washing it.

To eliminate any odors, you can neutralize them with lemon juice or white vinegar.

Some manufacturers also suggest to immerse the pot in water for 15-30 minutes before using it, to make sure that the pores of the terracotta, dried up by the previous cooking, rehydrate themselves properly. 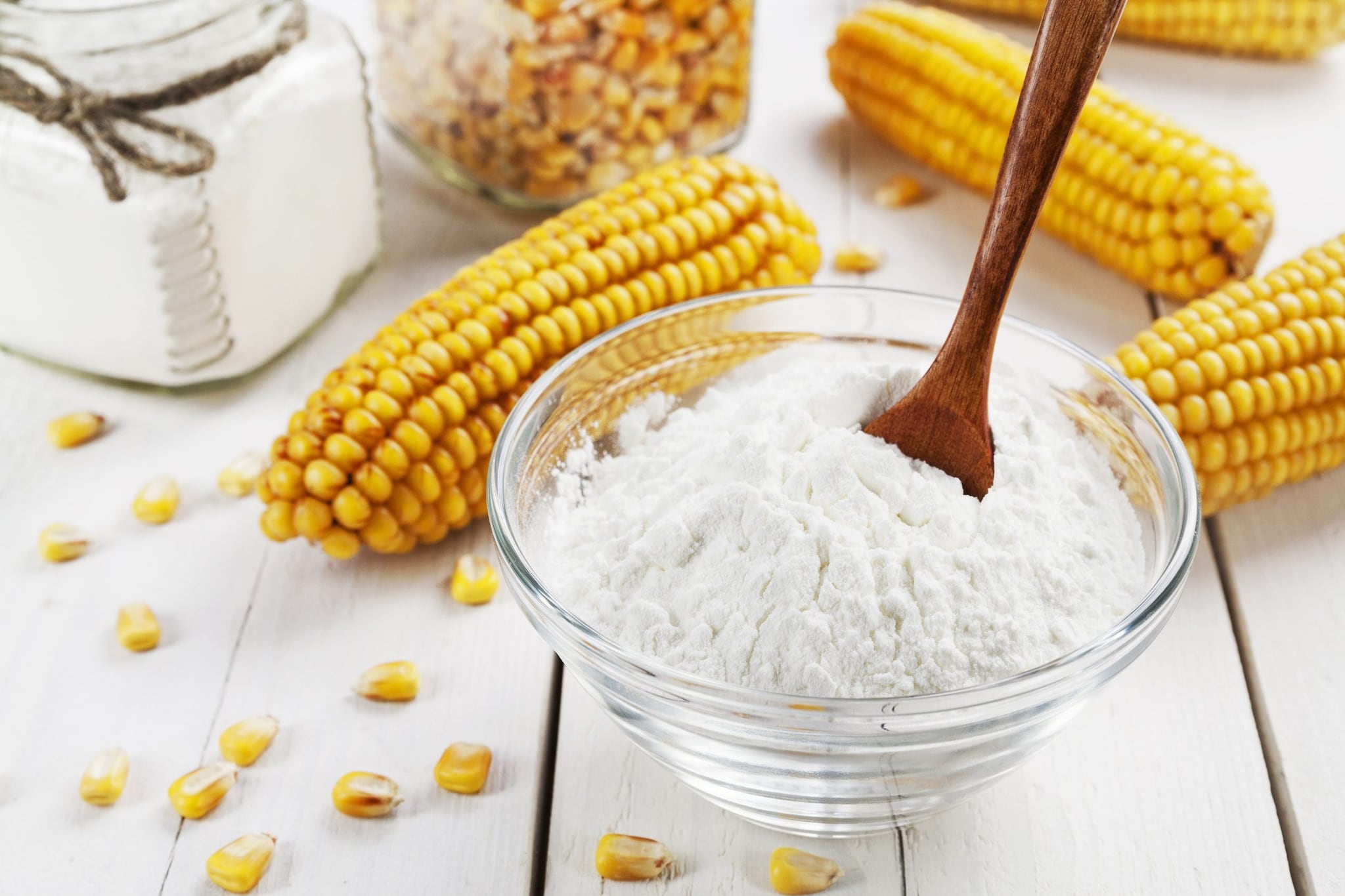 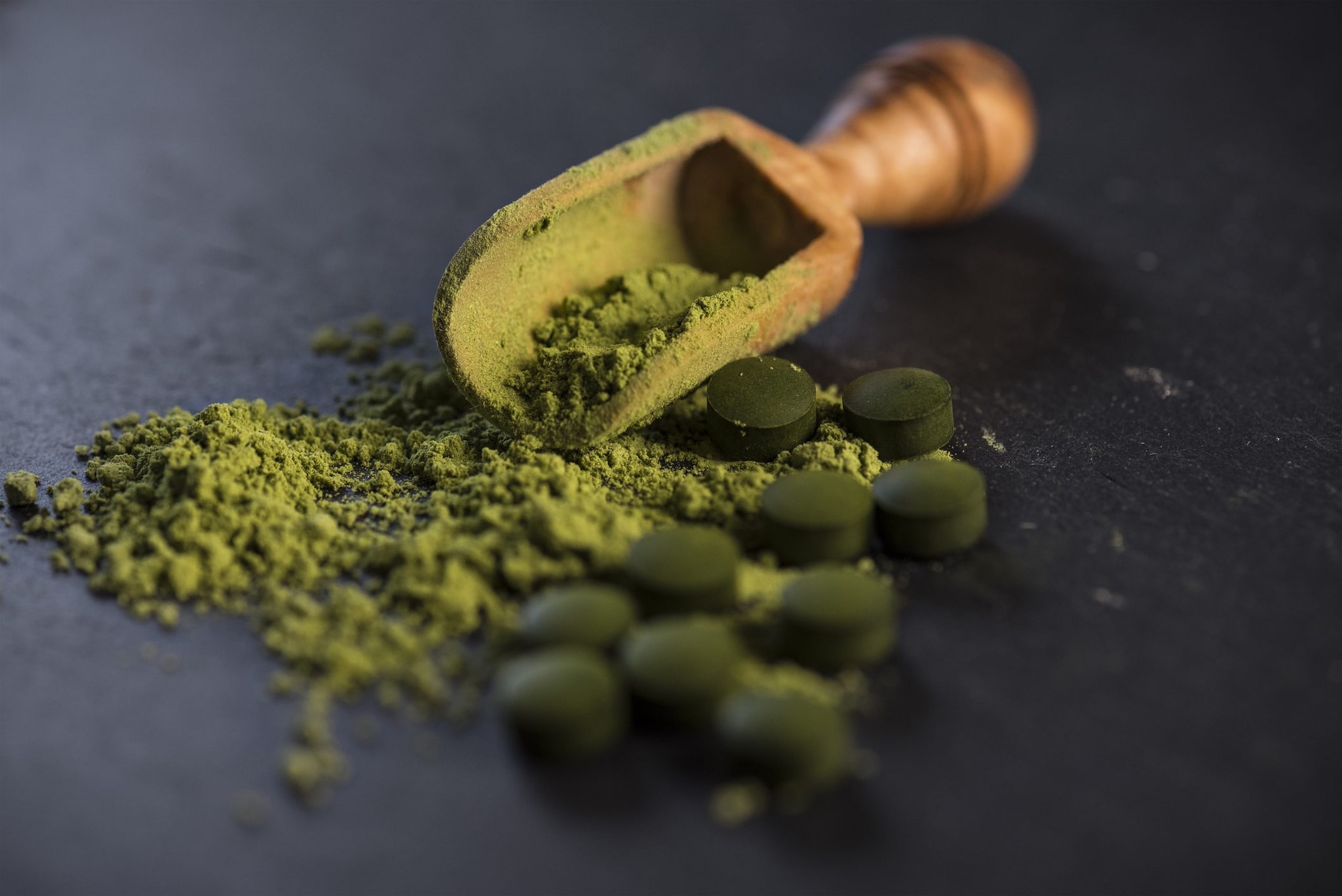 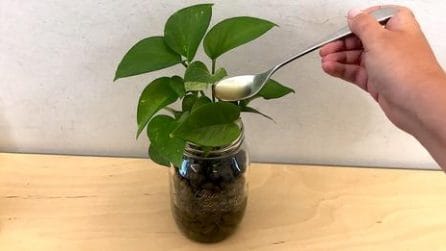 How to use vinegar for your plants
Views
51.041