Tempeh can be used in many preparations: today we explain everything you need to know about this food and how to use it in the kitchen!

Tempeh is a product of Indonesian origin deriving from the processing of yellow soya. Similar to tofu but with a stronger flavor reminiscent of mushrooms, the tempeh is obtained by fermentation and looks like a white rectangular portion at the base of the oriental diet. This ingredient is very rich in proteins so that it has earned the name of "soy meat"; but, despite the comparison, the tempeh has nothing to do with meat and for this reason it is perfect for those who follow a vegetarian or vegan diet. Tempeh can be used in many preparations: today we explain everything you need to know about this food and how to use it in the kitchen!

Tempeh: what it is and how it is used in the kitchen

Tempeh is a food derived from the fermentation of yellow soy. Its origins are Indonesian and its production is very ancient: the soybean sprouts are softened and partially cooked, then left to ferment for 24 hours at a temperature of about 30 degrees. The fermentation process is activated by spores of the Rhizopus oligosporus fungus which are joined to the soybeans sprouts.

The tempeh comes in the form of a light-colored block in which the soybeans are clearly visible; it differs from the tofu which has a much more compact consistency. The main characteristic of the tempeh is its strong flavor that reminds that of mushrooms and in some cases that of walnuts. Tempeh – also called "soy meat" – is a natural concentrate of vegetable proteins, fibers and easily digestible carbohydrates. For these reasons it is perfect for those who follow vegetarian and vegan diets and it is suitable for those who follow a low sugar diet. The presence of the Rhizopus fungus also acts on the soybeans making the tempeh rich in zinc, calcium and iron. Furthermore, during the fermentation process, beneficial bacteria are formed which produce a high level of B12 vitamins.

How to use tempeh in the kitchen

Tempeh can be purchased in supermarkets and it is presented in airtights packs or in jars, natural or already grilled. Yes, but how do you eat it? Let's start by saying that it is a very versatile food that can be used in many ways: boiled, in fresh salads or in steaming soups. Usually cut into cubes, the tempeh can be used in a similar way to tofu: in Indonesia it is cooked as a stew, flavored with coconut milk, soy sauce or spices such as curry and cumin. Tempeh can be grilled or fried until it becomes crispy and really delicious! Considered a variant of meat, tempeh can make your sauces special to flavor delicious first courses or become the main ingredient of alternative sandwiches! 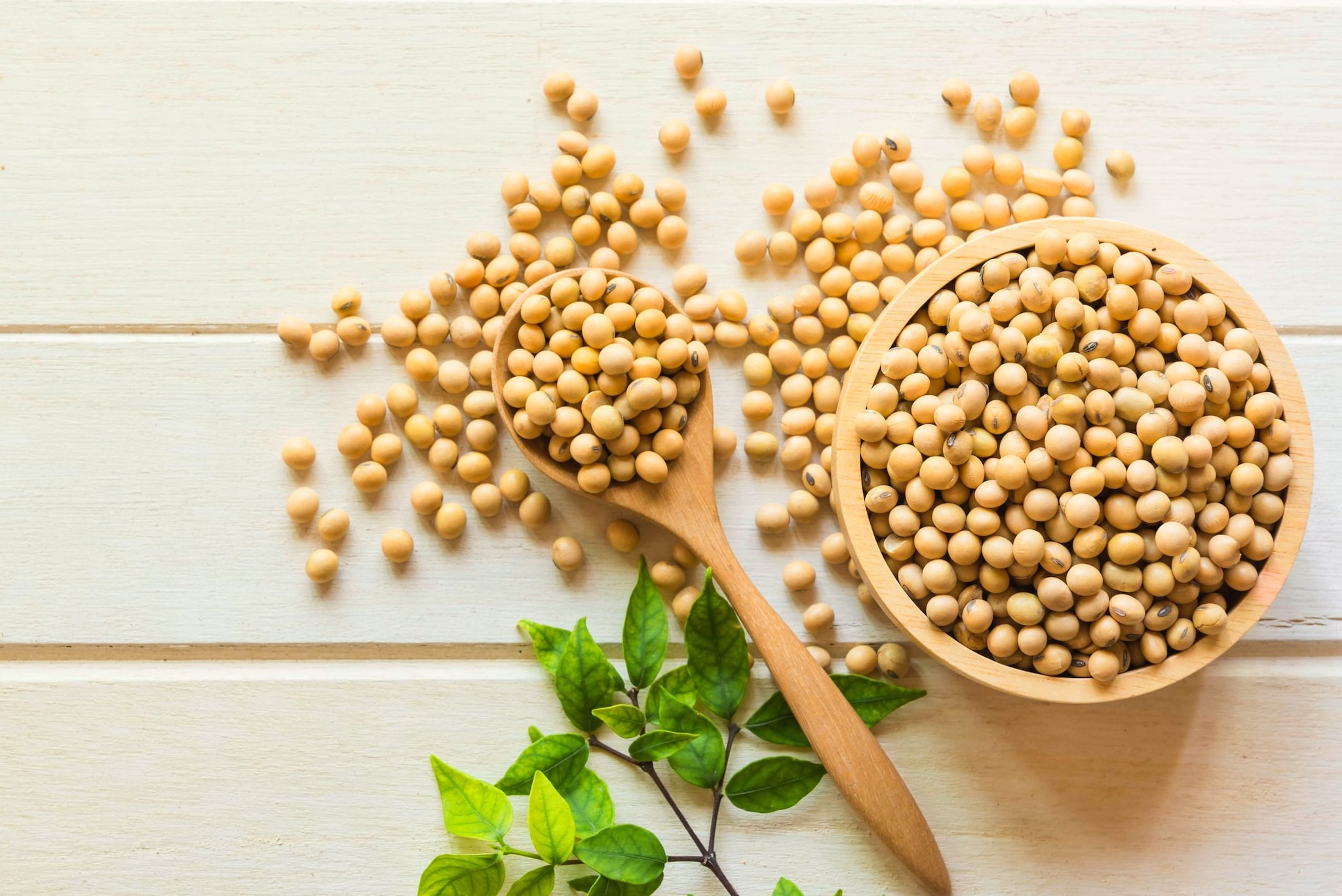 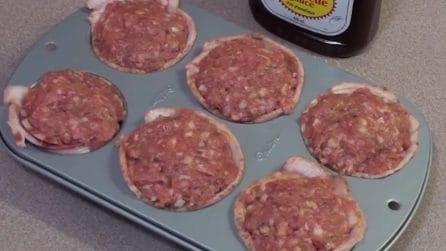 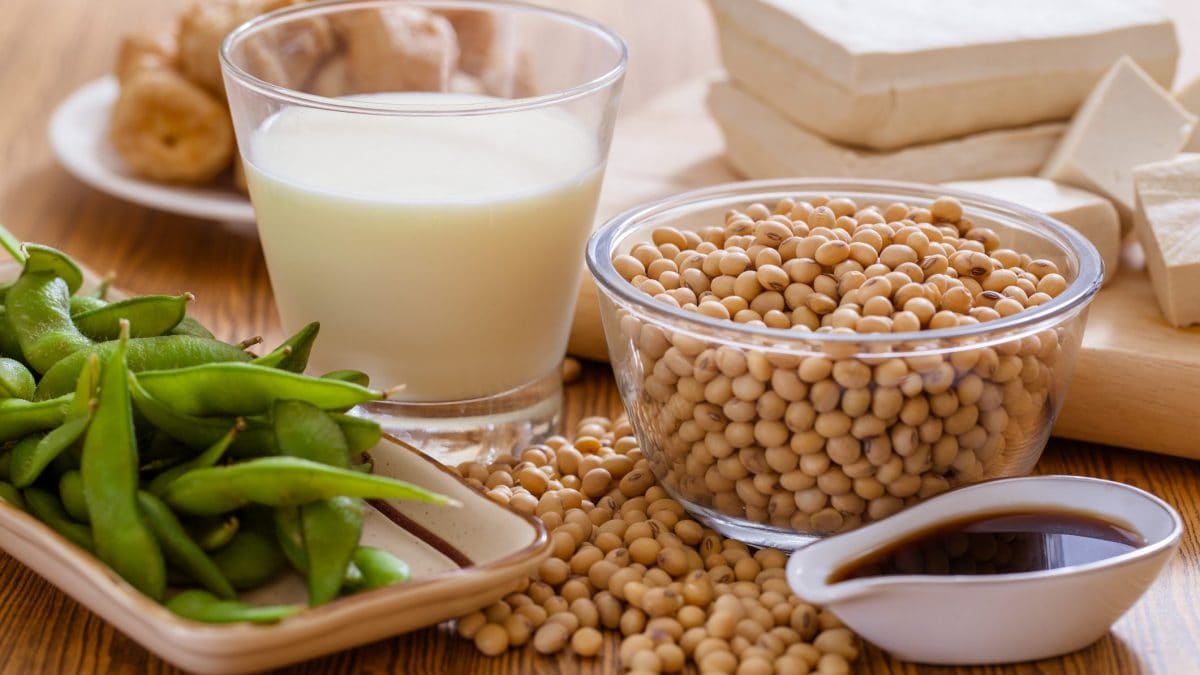